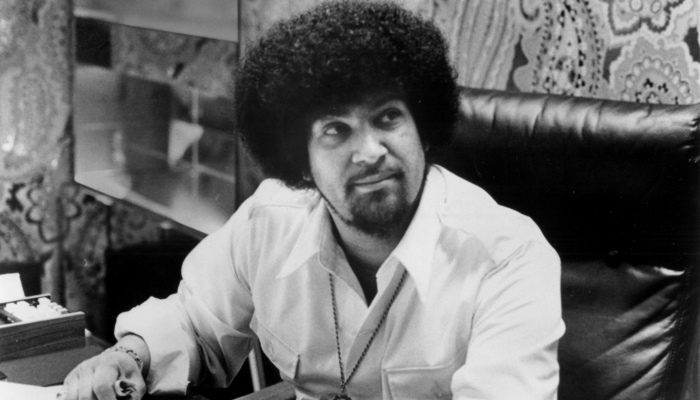 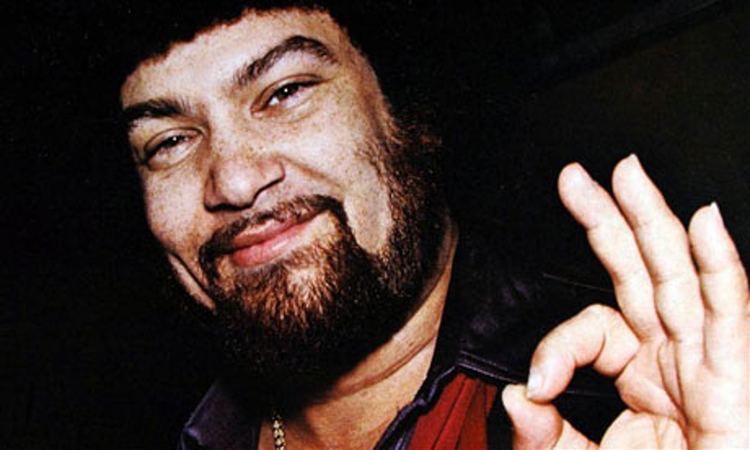 Y’all know my love and appreciation for songwriters and producers is simply phenomenal. For the kids who are knowledgeable about THE Norman Whitfield, he was one of the creators of the “Motown Sound,” and of Psychedelic Soul. 

Working with many of Motown’s memorable acts, notably The Temptations…made Whitfield one of the best producers in the Motown world until he ventured off and started his own Whitfield label. He introduced us to Rose Royce. I mean, come on. ROSE ROYCE? Who is more deserving of their flowers than our beloved Norman Jesse Whitfield?

Norman Whitfield began working at Motown as a member of the in house songwriters. So of his earliest hits came from Marvin Gaye & The Marvelettes.

The Temptations worked extensively with Whitfield from 1966 to 1974. He produced their work, experimenting with their sound near the end of the 60s with Psychedelic Soul.

When David Ruffin was replaced by Dennis Edwards, Whitfield switched their sound into something that was heavily influenced by rock & funk.

The lyrical content changed as well, from their love ballads to songs about social issues during that time frame, like war, poverty and politics.

Psychedelic Soul was popular for Motown during the late 60s & 70s. The Temps, Edwin Starr & The Undisputed Truth updated the sound in the new decade with longer songs, distorted guitars & much more..which became instrumental to Whitfield’s sound.

Whitfield left Motown when it moved to LA from Detroit, and took acts like Yvonne Fair, The Undisputed Truth, Willie Hutch, Junior Walker and introduced the world to Rose Royce on his own label Whitfield Records.

Rose Royce’s “Car Wash” was a success for Whitfield with the title track being an international number one single, & winning a Grammy Award for Best Album of Best Original Score Written for a Motion Picture or a television special.

Whitfield Records has continued success with Rose Royce’s timeless classics, and hits from The Undisputed Truth.

Whitfield went back to Motown in the 80s, & gave The Temptations a hit with “Sail Away.”

Norman Whitfield tragically passed away in 2008, but left behind a legacy so immaculate. He’s one of the most remarkable producers of all time. -MJ.