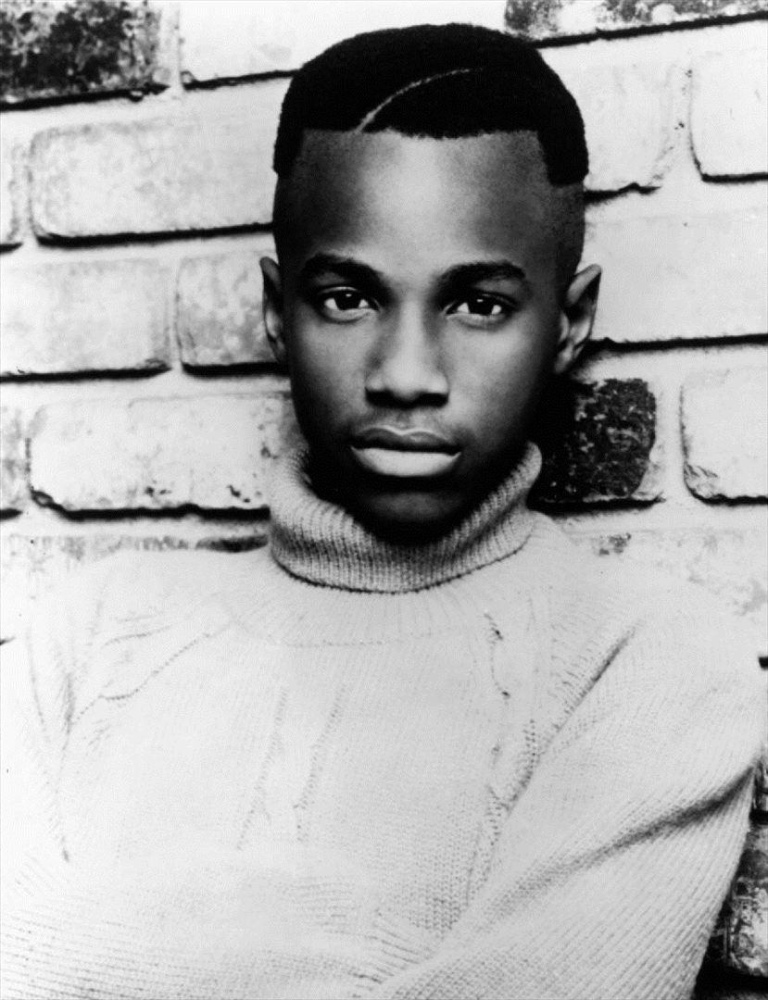 Tevin Campbell is one of the best R&B crooners of all time. Selling almost 5 million records in the United States alone, Tevin’s music has some of the most amazing tunes from the 90s.

I can’t even lie: I slept on Tevin’s contributions to the “A Goofy Movie” soundtrack 🤦🏾‍♂️😭🙌🏾

You’re a big deal if Prince covers you! Although he wrote & produced Shhh for Tevin on his second album, he released his own version!

Quincy Jones introduced the world of R&B to Tevin Campbell on his 1989 album “Back On The Block” with a cover of The Brothers Johnson hit “Tomorrow (A Better You, Better Me).

Tevin’s first solo single “Round & Round” was featured on the soundtrack to Prince’s sequel to Purple Rain, “Graffiti Bridge.”

His debut album was produced by Quincy, Prince, Al B. Sure, Narada Michael Walden and more. It spawned hits like “Round & Round,” “Alone With You,” Goodbye,” “Just Ask Me To,” & his number R&B hit “Tell Me What You Want To Do,” which was a top ten on the pop charts.

On a side note, his cover of Strawberry Letter 23 is a bop!

Tevin’s follow up was “I’m Ready,” & it was NO sophomore slump baby! His signature song “Can We Talk” & the title track were more hits for our boy!

Tevin released two albums in the mid to late 90s that were CRIMINALLY underrated!

Tevin Campbell has not released a full length album since 1999, but has since performed on Broadway in Hairspray was Seaweed J. Stubbs, & have released singles sporadically. He also made a cameo on OWN’s Queen Sugar recently!

Tevin Campbell receiving his flowers is crucial to the world of R&B. Recently he went viral on twitter when the uncultured swines tried to disrespect the king! Check his resume. 💁🏾‍♂️

We are looking forward for more music from the legend. -MJ!