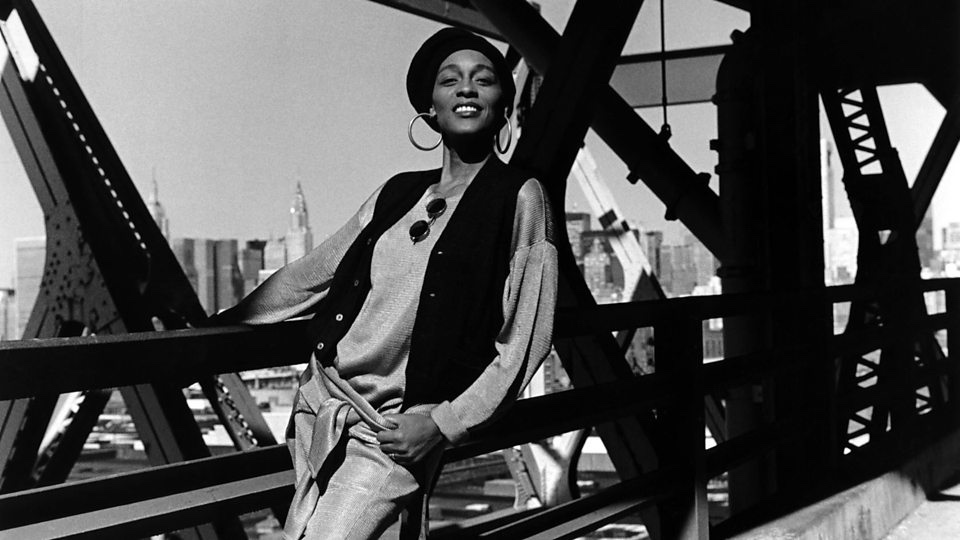 Gwen McCrae is one of these songstresses we don’t speak enough of! Gwen began her career singing in clubs in her hometown as a teenager, & eventually met her future George McCrae.

They became a duo, & were eventually discovered by the legendary Queen Betty Wright. The rest is history!

Gwen deserves her flowers because she’s known for her iconic 1975 crossover hit “Rockin’ Chair,” but the bops don’t stop there! 🗣

Albums Released: Gwen McCrae, Rockin’ Chair, Together, Something So Right, Let’s Straighten It Out, Melody of Life.

Gwen signed to Henry Stone’s TK Records with her husband George,& later to TK’s subsidiary Cat as a solo artist.

Her cover of Bobby “Blue” Bland’s “Lead Me On” have her early success on the R&B charts.

Her version of “You Were Always in My Mind” has been covered by artists like Elvis Presley & Willie Nelson.

Her collaborations with ex husband George are gems as well! I love “The Rub.”

Gwen became a household name with her 1975 hit “Rockin’ Chair.” Let’s talk about a classic! It was a number one hit on the R&B charts, top ten on the pop charts..

You can notice the song being sampled by Big Daddy Kane on his Taste of Chocolate record.

Gwen’s follow up single was also a hit on the R&B charts.

Developing a large following in the UK in the late 80s, she recorded singles and an album titled “Girlfriend’s Boyfriend.”

Gwen still performed and toured..still showing the girls that the legend can’t be duplicated.

Gwen McCrae is a Queen. Her music has amazed audiences for decades and I’m sure more to come. We love SINGERS over here.

Hi! My name is Markiz (pronounced MARR-keez,) Johnson. Welcome to my blog! I've been told for YEARS that I should have one lol, so it's been in the making for a while. I'm excited for you to read my thoughts and opinions about the Entertainment industry, current events, and everyday life. I am a Senior at the University of Wisconsin-Parkside in Kenosha WI, & I am studying Communication & Sociology. There's a little info about me. Stay tuned for my podcast "Tea With Kiz," on iTunes & soundcloud! ❤️