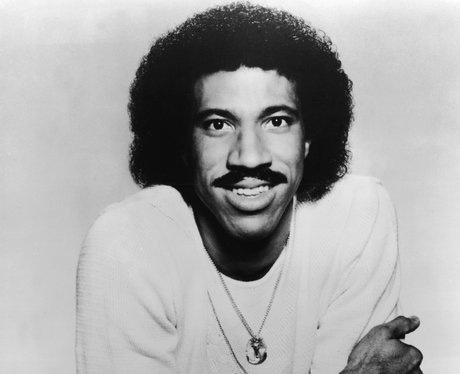 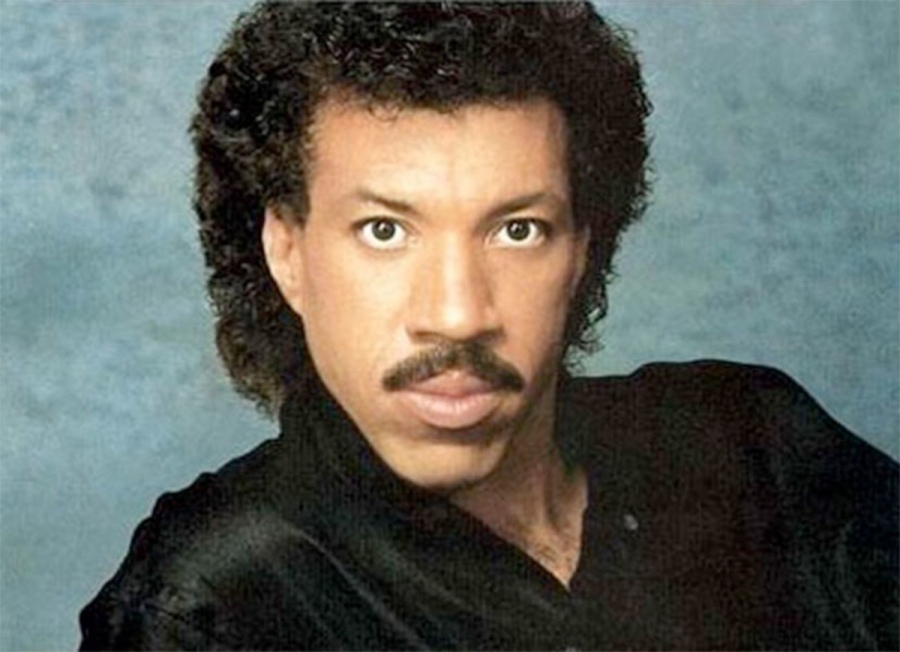 One of the best balladeers of all time goes to Lionel Brockman Richie Jr. Lionel has blessed audiences for decades by starting as a member of the Commodores.

Lionel deserves his flowers because he’s blessed audiences for decades with his incredible voice and tunes.

Lionel’s music has been sampled by some of the best. Not to mention, he’s wrote & produced music for Diana Ross & Kenny Rogers!

He’s also a co-writer of the 80s benefit single “We Are The World!”

The Commodores signed to Motown in the late 60s, and became one of their most popular soulful groups of the 70s. They’re known for their ballads “Easy,”  ”Sail On,” “Three Times A Lady,” “Still” and “Just To Be Close To You…” and also their songs that are funk inspired like “Brick House.”

Albums Released: Heroes, In The Pocket, Lionel Richie, Can’t Slow Down, Dancing on the Ceiling.

Lionel’s duet with Diana Ross for the 1981 film “Endless Love” is a wedding classic.

Lionel left the Commodores in 1982 to embark on a solo career, and it has been filled with gems okay!

Lionel’s albums in the 90s are timeless pieces of work.

One of my favorite 2000s albums from Lionel is Renaissance, because he worked with iconic producers like Daryl Simmons, LaShawn Daniels, Rodney Jerkins and Walter Afanasieff.

Lionel Richie will go down as one of the best musicians to touch a mic.

He’s so gifted, and will always be one of the best versatile kings in the world of music. -MJ

One thought on “Lionel Richie: Give Our Legends Their Flowers.”