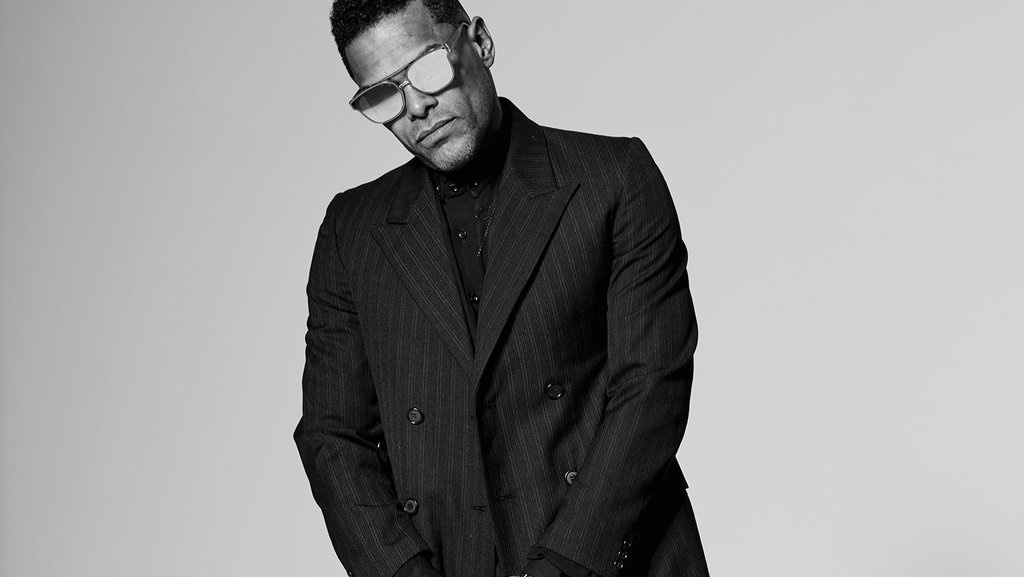 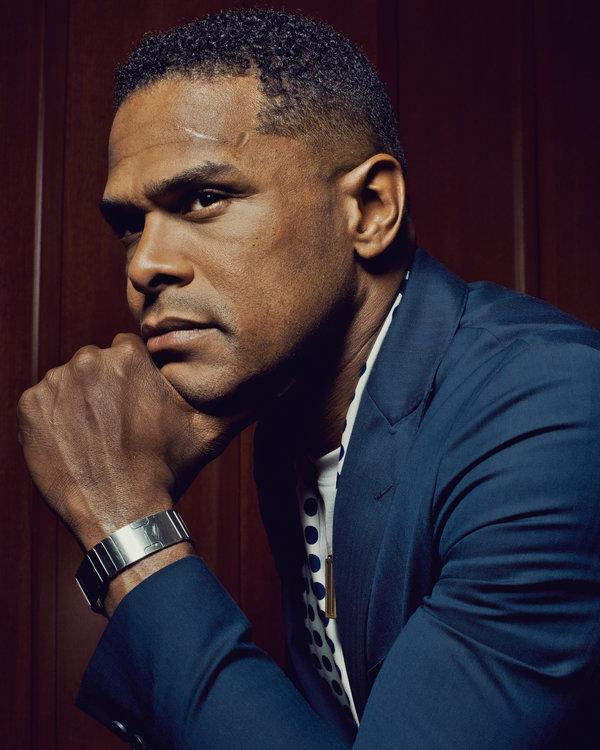 When you think of Neo-Soul, Maxwell is one of the musicians who pushed the genre to have success in the world of music.

For more than 20 years, Maxwell has blessed us with some of the most amazing songs that we love and treasure to this day. When you think about it, he honestly doesn’t have one bad album. His ear for music is simply unmatched.

His music has been sampled and appreciated by the most amazing artist that are on the scene today.

Maxwell’s duet with Alicia Keys “Fire We Make” is EVERYTHING. 🙌🏾

Maxwell started working on his debut album with the legendary Leon Ware, & guitarist Wah Wah Watson. Initially the album wasn’t a success right away, but with the help of the hit single Ascension (Don’t Ever Wonder,) it sold 2 million in the United States.

Maxwell stood out from the rest due to the facts that his musical stylings were simply unmatched. Also, he had artistic control over his music..something a lot of artists didn’t have at that time.

Maxwell continued to bless audiences with amazing tunes throughout the 90s.

For his “Now” album, Maxwell went a totally different direction with his album..while keeping his essential neo-soul sound. He re-recorded “This Woman’s Work,” & became one of his signature songs.

Maxwell didn’t release his next album until 2009. He came back with a vengeance because BLACKsummers’night is EVERYTHING! Especially “Pretty Wings.”

Maxwell’s most recent album is a sequel to BLACKsummers’night & continues the amazing soulful wave he’s been on for decades now.

Maxwell will always go down as one of the best R&B musicians of all time, & rightfully so.

Maxwell’s 20+ year career has been a good one, because he’s given us music that true music lovers will cherish.