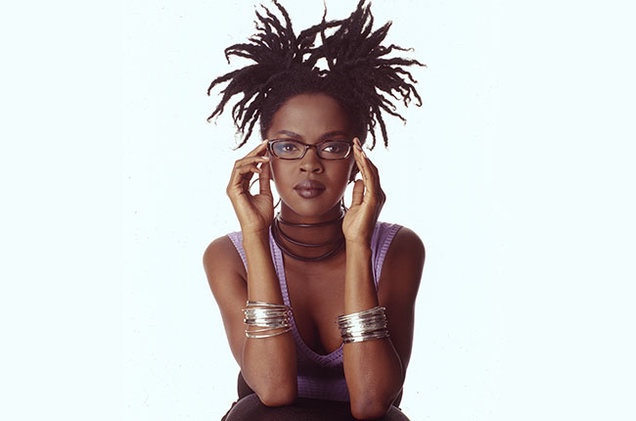 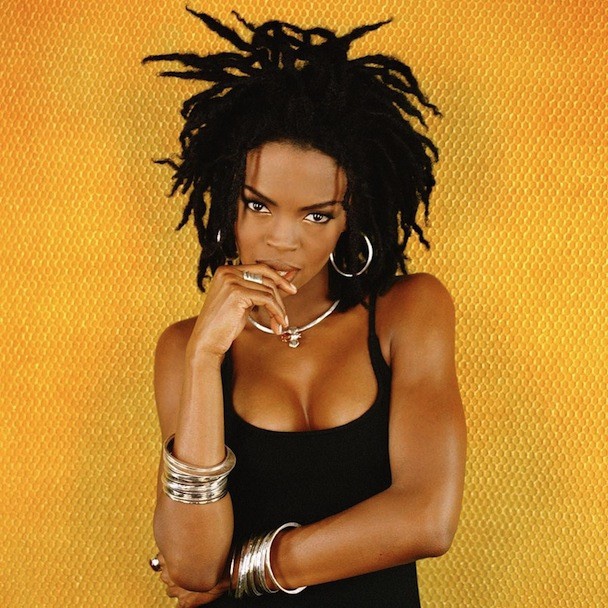 Y’all favorite tax evasion Queen (LOL! Just kidding) is one of the greatest musicians to ever grace the planet. Not everyone can sing and rap so eloquently like Lauryn Hill. That’s why she’s simply in league of her own.

Ms. Lauryn Hill started her professional career as an actor!! She co-starred alongside Whoopi Goldberg in the movie “Sister Act 2: Back in the Habit,” where portrayed the songbird Rita Wilson.

Lauryn also became a member of the group The Fugees with Pras Michel & Wyclef Jean! MTV has racked the group the 9th greatest Hip-Hop of all time, and rightfully so!

The group’s album “The Score,” scores them their biggest hit..their cover of Roberta Flack’s “Killing Me Softly With His Song.”

Let’s not forget that Lauryn is a PRODUCER & a bomb ass songwriter!

Today’s generation of musicians appreciates the art Lauryn has released!!

Lauryn contributed to an album that was dedicated to the late & great Nina Simone, & let’s just say her contributions are Fire. 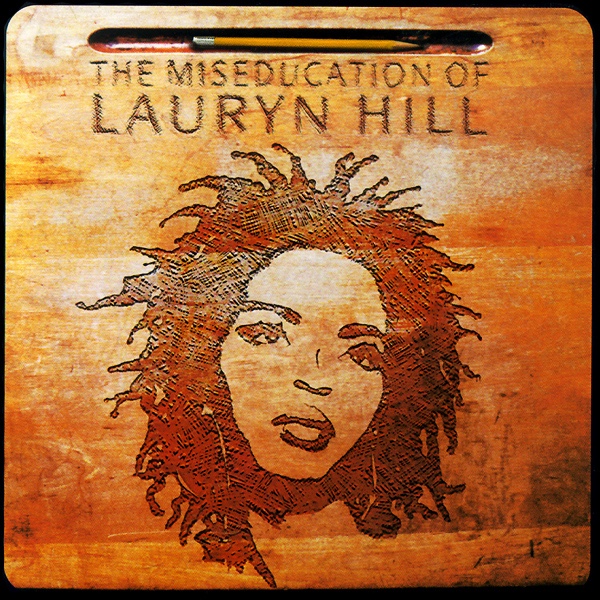 Favorites: Can’t Take My Eyes Off You, Nothing Even Matters, I Used to Love Him, Forgive Them Father, To Zion, Ex Factor, Lost Ones, When It Hurts So Bad, The Miseducation of Lauryn Hill, Tell Him.

Lauryn’s only solo album to this date is one of the most important albums to Black culture. I may be going out on a limb by saying this, but it’s true. It’s included by the Library of Congress in the National Recording Registry, & has sold over 19 million records WORLDWIDE.

An album that incorporates sounds of neo-soul, R&B, Reggae, Hip-Hop & soul, “The Miseducation of Lauryn Hill captures the essence of her life at the time. Themes like motherhood, her former group “The Fugees,” Love, heartbreak & God, gives you a glimpse of how amazing she is as an artist.

Lauryn always be a celebrated musician because of her wonderful contributions to music, & her dedication to be an activist for our people is appreciated. All hail, Lauryn Hill. -MJ.