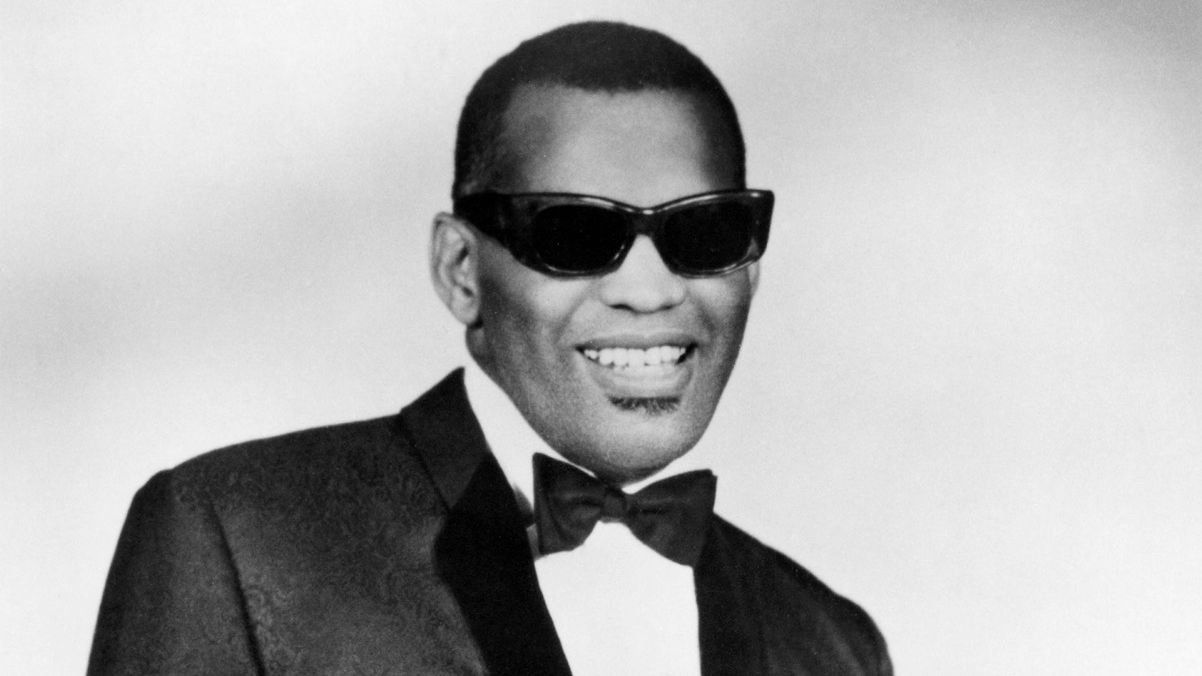 Ray Charles Robinson deserved the title of “The Genius.” Billy Joel once said “This may sound like sacrilege, but I think Ray Charles was more important than Elvis Presley.” & he is TOTALLY CORRECT.

Coming from humble beginnings & becoming blind at the age of 7, to a complete level of stardom, he was a huge pioneer for soul music during the 1950s. He was so versatile, that he combined gospel music stylings with R&B & Blues, along with country music, R&B & pop during the 60s. Another important fact to remember is that he was one of the first Black musicians to be granted artistic control by a popular record company.

The most famous song to sample a Ray Charles song is Kanye West & Jamie Foxx’s “Gold Digger.” “Gold Digger” samples “I Got A Woman!”

His music has also been appreciated by some of the musicians after his time.

After leaving the Florida School for the Deaf and the Blind, Ray played piano for many artists, & met a young Quincy Jones while he was in Seattle. The two would remain lifelong friends.

Ray signed to Swing Time Records, where he released his first swing of songs.

Atlantic Records bought out his contract with Swing Time, & the rest is history. He achieved success at Atlantic with songs like “I Got A Woman,” “Mess Around,” “A Fool for You,” “Drown in my Tears” “(Night Time Is) The Right Time” & “Hallelujah I Love Her So.”

Albums Released: Ray Charles in Person, The Genius Sings the Blues, Soul Meeting, The Genius Sings After Hours, The Genius Hits the Road, Dedicated to You, Ray Charles and Betty Carter, Genius + Soul = Jazz, Modern Sounds in Country and Western Music Vol. 1&2, Ingredients in a Recipe for Soul, Sweet & Sour Tears, Have a Smile with Me, Live in Concert, Together Again, Crying Time, Ray’s Moods, Invites You to Listen, A Portrait Of Ray, I’m All Yours Baby, Doing His Thing.

After the success of What’d I Say, Ray became a household name. With him signing to ABC-Paramount, he received his first big hit with “Georgia On My Mind,” which is often associated with the civil rights movement.

Speaking of activism, his refusal to play in segregated audiences had him banned in the state of Georgia.

He had success with his follow up records with ABC. Like “Hit The Road Jack” for example.

Albums Released: My Kind Of Jazz, Love Country Style, Volcanic Action Of My Soul, A Message From The People, Through the Eyes Of Love, Jazz Number II, Come Live With Me, Renaissance, My Kind Of Jazz Part 3, Live in Japan, Porgy and Bess, True to Life, Love & Peace, Ain’t It So.

Ray continued to record in the 70s, winning another Grammy for his cover of Stevie Wonder’s “Living for the City.”

In 1979, Charles’ version of Georgia On My Mind was proclaimed the state song of Georgia.

Albums Released: Brother Ray Is at It Again, Wish You Were Here Tonight, Do I Ever Cross Your Mind, Friendship, The Spirit Of Christmas, From the Pages of My Mind, Just Between Us.

During the 80s decade, Ray would record a lot of hit singles and country albums, but his return to the R&B charts came with a collaboration with Quincy Jones & Chaka Khan with “I’ll Be Good to You.”

Stevie continued to release music in the new era, & it was good!

Interest in Ray’s music happened when a biopic was released about his life in 2004. Jamie Foxx player our beloved legend, & did a phenomenal job by the way.

Unfortunately Ray did not live to see the film in its completion, when he passed away in June of 2004. Jamie Foxx won an academy award for his performance as Ray in 2005.

Frank Sinatra called Ray Charles “The only true genius in show business,” and rightfully he deserves that title. What I love about Ray is he did not allow being blind to hinder him from being one of the most successful and influential musicians to have ever lived. Ray was a gifted and talented individual, & needs to be appreciated more for his contributions to music. -MJ.