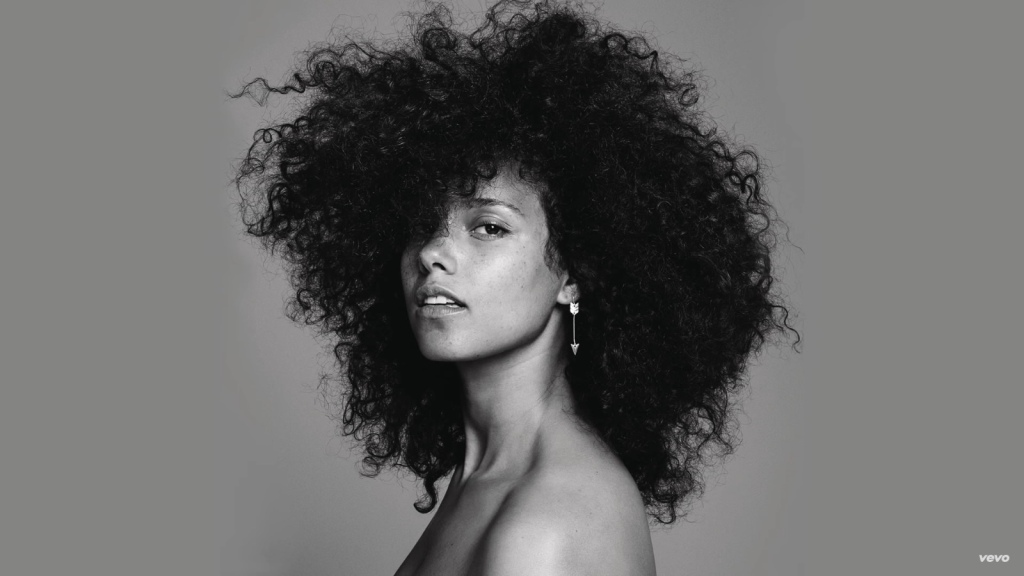 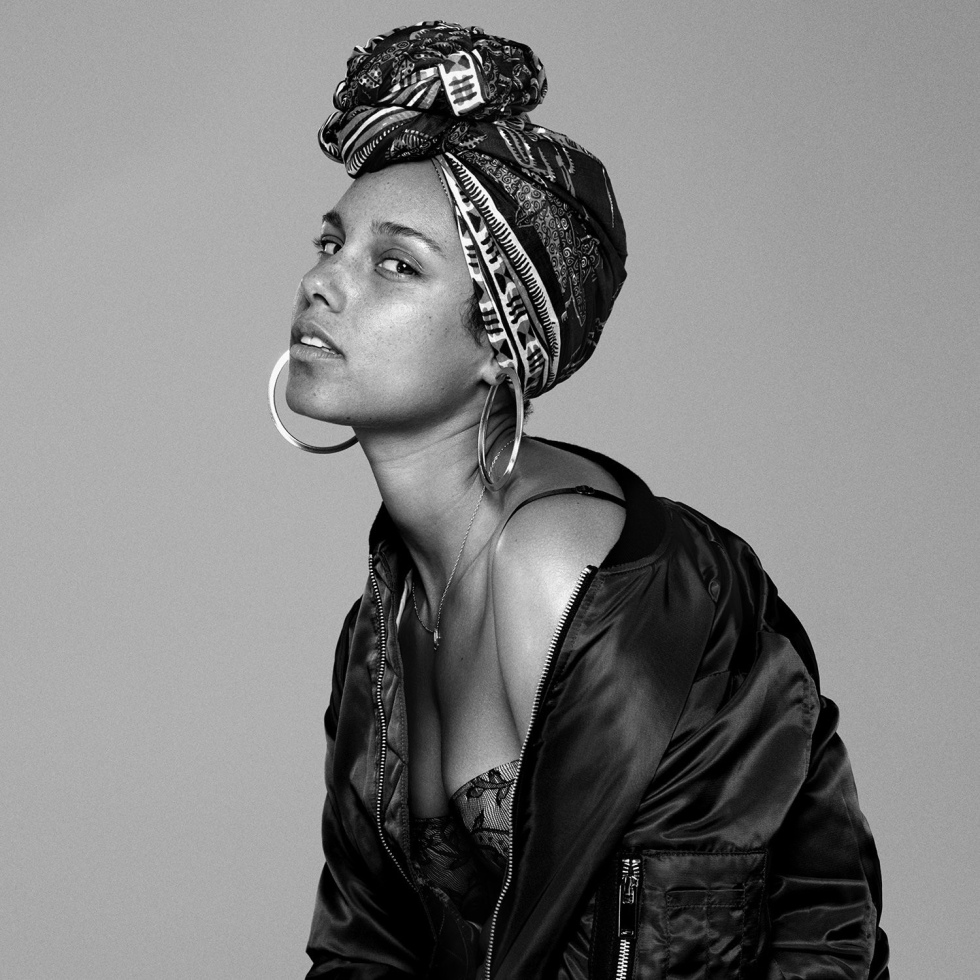 If there’s one musician that deserves their flowers, it is Alicia Augello Cook-Dean, better known as Alicia Keys. Dubbed the Queen of R&B, Alicia has blessed audiences for almost 20 years with her talents as a trained pianist, singer, songwriter, arranger and producer. Say what you want about Alicia, but the lady is everything and then some! 🗣🗣🗣🗣🗣

Selling over 65 million records worldwide, Alicia is one of the greatest artists of all time according to VH1. Billboard dubbed her the best R&B artist of the 2000s decade. She’s also one of the most influential artists for her activism and philanthropy. Ms. Keys is beyond deserving of her flowers.

Alicia can write a bop! Here is a few songs she’s written for other artists:

Also, she’s an artist you want to collaborate with! 🗣🗣🗣🗣

Alicia is pretty great with her sampling as well! For her incredible song “Unbreakable,” she sampled Eddie Kendricks “Intimate Friends.” 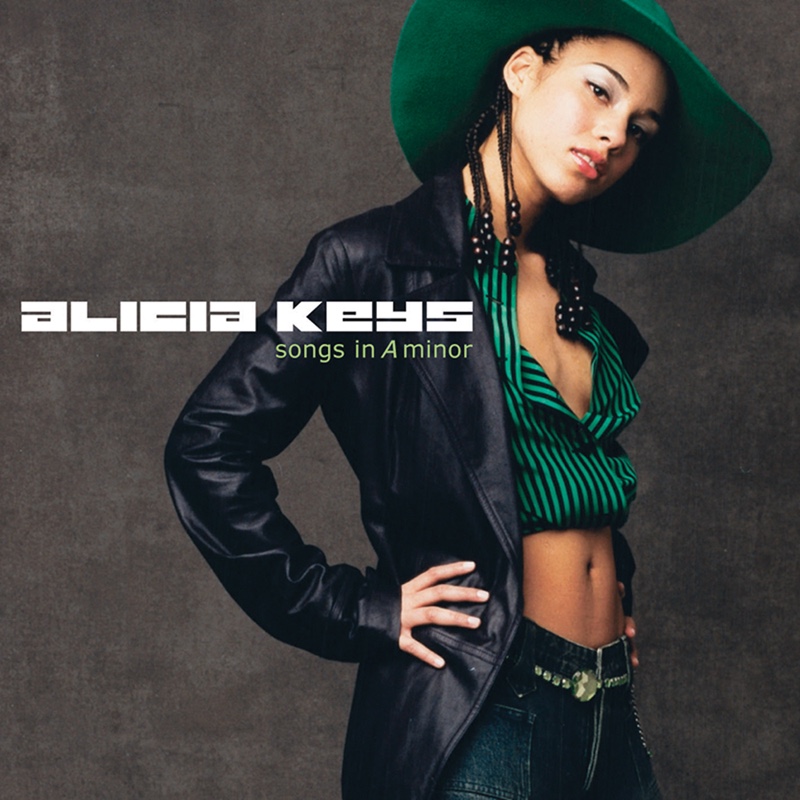 Alicia’s debut album is a wonderful between neo soul & R&B! The songwriting was rich..& is easily one of the albums from the early 2000s. 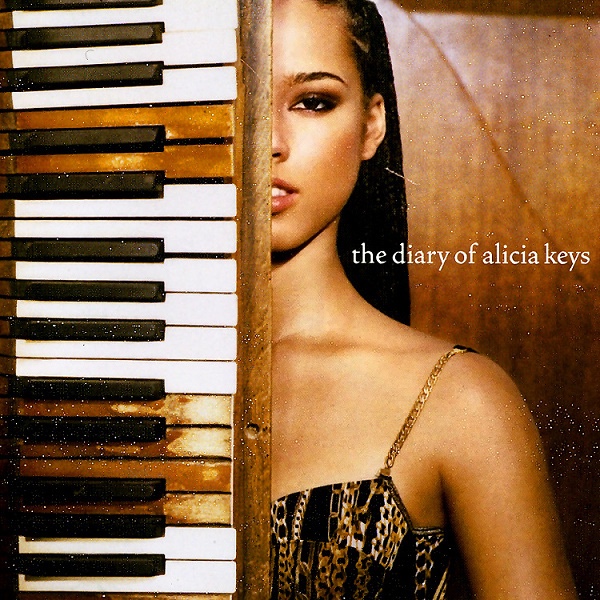 Favorites: You Don’t Know My Name, Diary, Karma, If I Ain’t Got You, Dragon Days, If I Was Your Woman/Walk on By, Feeling U, Feeling Me (Interlude,) Nobody Not Really, Slow Down, Samsonite Man, Heartburn.

The Diary Of Alicia Keys cemented her status as one of the best musicians of all time! To this day, “You Don’t Know My Name” is one of the most beautiful songs ever created. 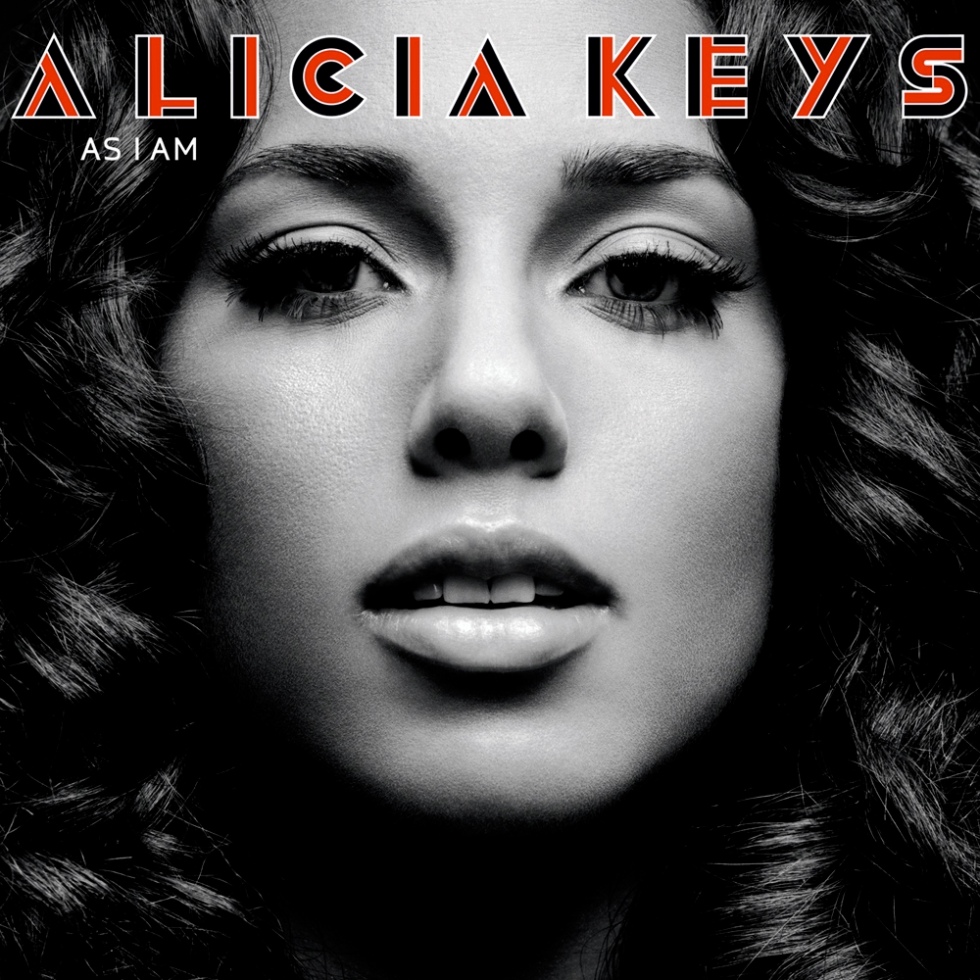 Favorites: Teenage Love Affair, No One, Like You’ll Never See Me Again, Superwoman, Wreckless Love, Where Do We Go from Here, Sure Looks Good to Me, Prelude to a Kiss, I Need You, Go Ahead.

One of her best commercially successful albums, As I Am showcased Alicia in a new light that I’ve loved and appreciated ever since! 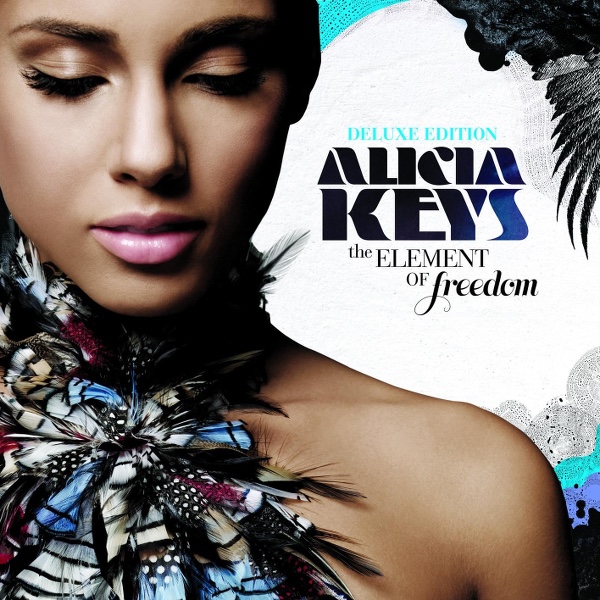 Favorites: Try Sleeping With a Broken Heart, Un-Thinkable (I’m Ready,) Doesn’t Mean Anything, Love Is Blind, Wait Til You See My Smile, Like The Sea, This Bed, Empire State Of Mind (Part II)

The Element of Freedom was a cohesive piece of work from Alicia. Overall, it was more of a pop record for her..but her authenticity as a soulful prodigy shows that she can’t confined to just one genre of music. 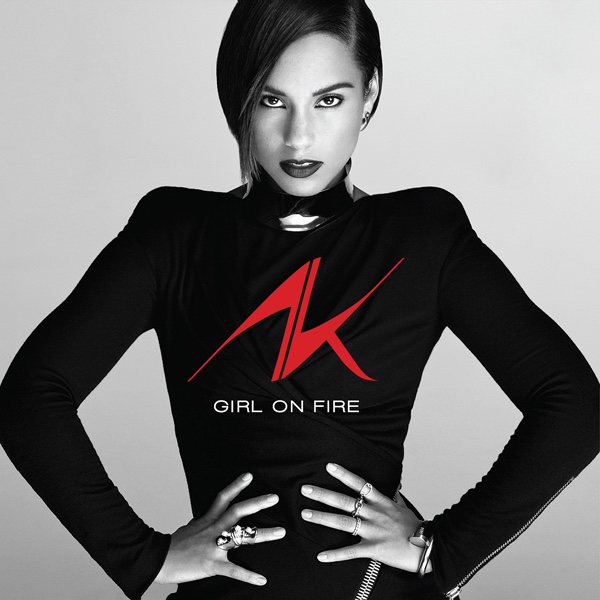 Favorites: 101, Fire We Make, Brand New Me, Listen to Your Heart, New Day, One Thing, Limitedless, Thats When I Knew, Tears Always Win, When It’s All Over, Girl On Fire.

one of my favorite albums from Alicia! She even retweeted me during this era for saying this is one of her best albums! Girl On Fire embodies everything that a R&B record should have: beautiful ballads and uptempo bops! 🗣 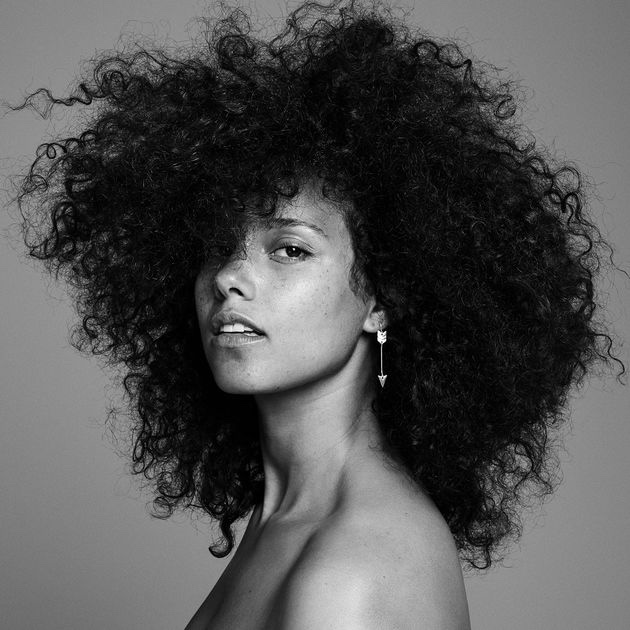 Favorites: In Common, The Gospel, Pawn It All, Kill Your Mama, Illusion Of Bliss, Work On It, Holy War, Hallelujah, Blended Family (What You Do For Love,) More Than We Know.

Here is an album I love from Alicia. It was raw, and explored societal issues that African-Americans go through, which is what we need from our artists of today. Alicia’s take on the state of the world for our People is simply remarkable. 🙌🏾

As we wait for the next record from Alicia, I just want us to cherish this Queen always. Since her debut, there’s not many musicians who are as talented as she is. I mean just look at the talent!

Give Alicia her flowers. Period -MJ.