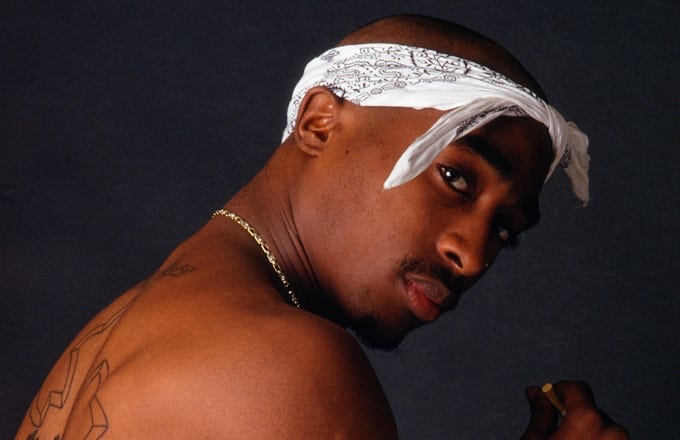 2Pac: Give Our Legends Their Flowers.

Tupac Shakur was an important figure in the rap community in the 90s. Although his career and life was short lived, his influence on rap is simply undeniable. Being the son of a black panther (Afeni Shakur,) & Assata Shakur as his godmother, he never was shy about his standpoint with politics and the state of the world for black people. He gets his flowers due to the fact that he’s one of the best rappers of all time, & having a catalog to match.

2pac has some good features to his name! My favorite is the record from the Above The Rim soundtrack.

2pac’s music has been sampled and appreciated by the best.

2pac’s career began as a member of Digital Underground, but his controversial debut album. Dan Quayle statement about this album was “There’s no reason for a record like this to be released. It has no place in our society.” I call bullshit.

2Pacalypse Now’s themes of teenage pregnancy, police brutality, black on black crime, poverty & racism were issues that had to be discussed in the music at the time. & it’s still prevalent in today’s world.

Favorites: I Get Around, Keep Ya Head Up, Holler If Ya Hear Me, Peep Game, Papa’z Song, 5 Deadly Venomz, Souljah’s Revenge, Representin’ 93, Last Wordz, Point the Finga, Strugglin, Guess Who’s Back, Strictly 4 My N.I.G.G.A.Z..

Considered Pac’s breakout album, “Strictly” was similar in regards for his political opinions, but the sound was less Underground unlike his first record.

Favorites: Dear Mama, So Many Tears, Temptations, Heavy in the Game, Lord Knows, Can U Get Away, Fuck the World, Outlaw, Death Around the Corner, Outlaw, It Ain’t Easy.

Being considered one of Tupac’s most introspective album and his magnum opus, “Me Against the World” is everything. The world saw Tupac in a different light.

Favorites: California Love, I Ain’t Mad at Cha, What’z Ya Phone #, Run Tha Streetz, Life Goes On, How Do U Want It, All Bout U, Ambitionz Az A Ridah, Skandalouz, No More Pain, Run Tha Streetz, Only God Can Judge Me, 2 of Amerikaz Most Wanted, Heartz of Men.

2Pac came ready with his final album released during his lifetime. This is my favorite album from our favorite rap legend. & rightfully so..cause this album is everything!

Albums released after his death: The Don Killuminati: The 7 Day Theory, R U Still Down? (Remember Me,) Until the End Of Time, Better Dayz, Loyal to the Game, Pac’s Life.

Tupac will forever live on as one of the best rappers to ever do it. His music always reign supreme because he was so intelligent and beyond his years. Only one can imagine what life would’ve been for him if he was still with us. -MJ