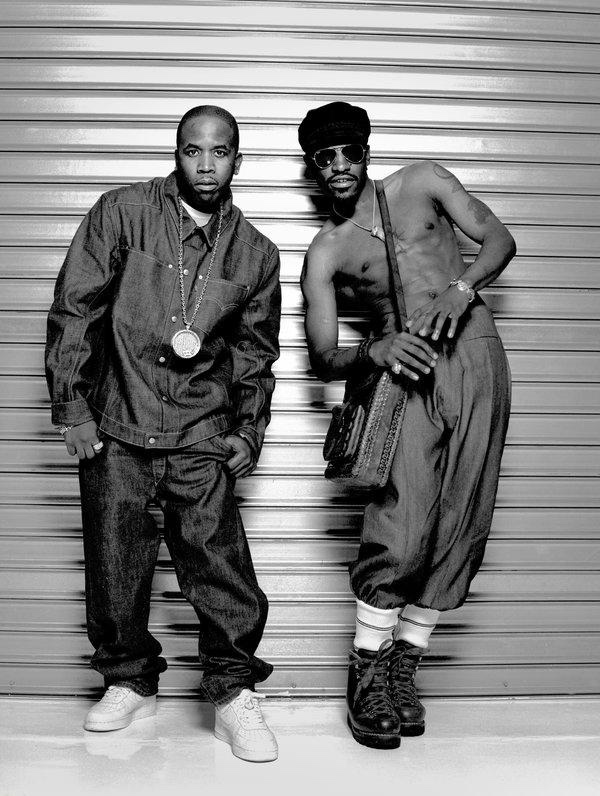 OutKast helped popularize southern Hip-Hop during a time where the west and east coast dominated the game. Andre 3000 & Big Boi are real legends! 🙌🏾🙌🏾 They get their flowers for

OutKast being featured on your record is a guaranteed bop! I mean the records speak for themselves.

The guys have also been featured on projects without each other.

Their music has been appreciated by the greats as well! 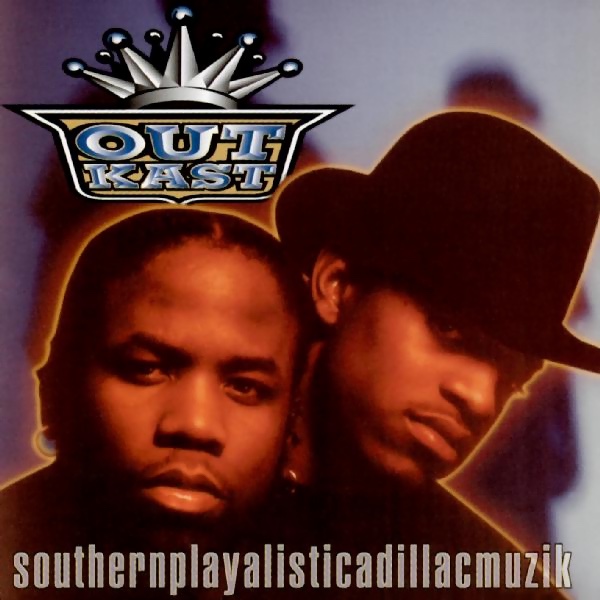 Player’s Ball being the group’s first single that introduced them to the world on LaFace Records’ Christmas album. Their debut album, which was produced by Organized Noize..was and still is simply contagious. The distinguished sound, flawless rapping from OutKast..it was easily one of the best albums from the 90s. Hands down. 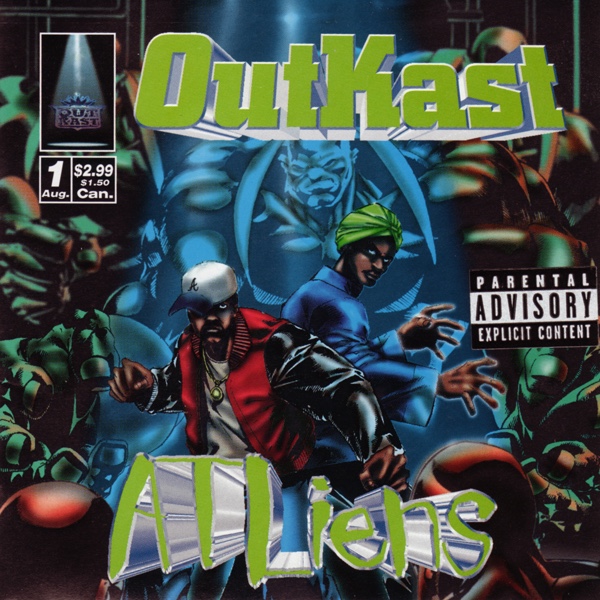 ATLiens didn’t do anything but cemented their commercial success even further. The futuristic soundings from this record is out of this world literally. 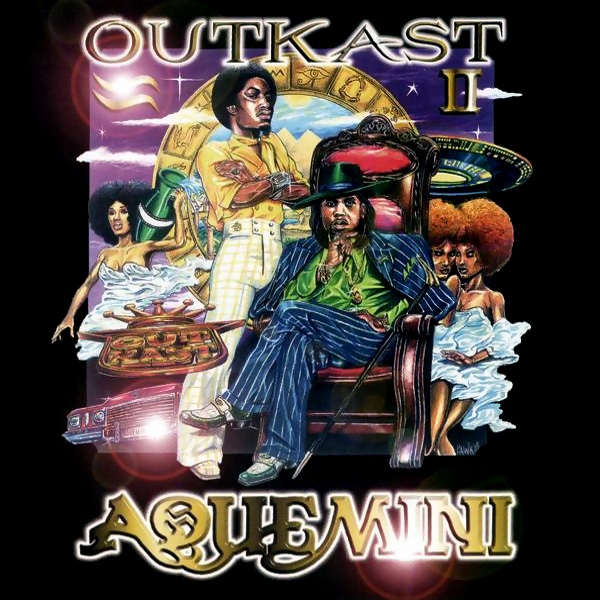 Another masterpiece from our favorite duo. Although Rosa Parks sued them on the song they named for her, they still delivered an album that’s simply phenomenal as can be. 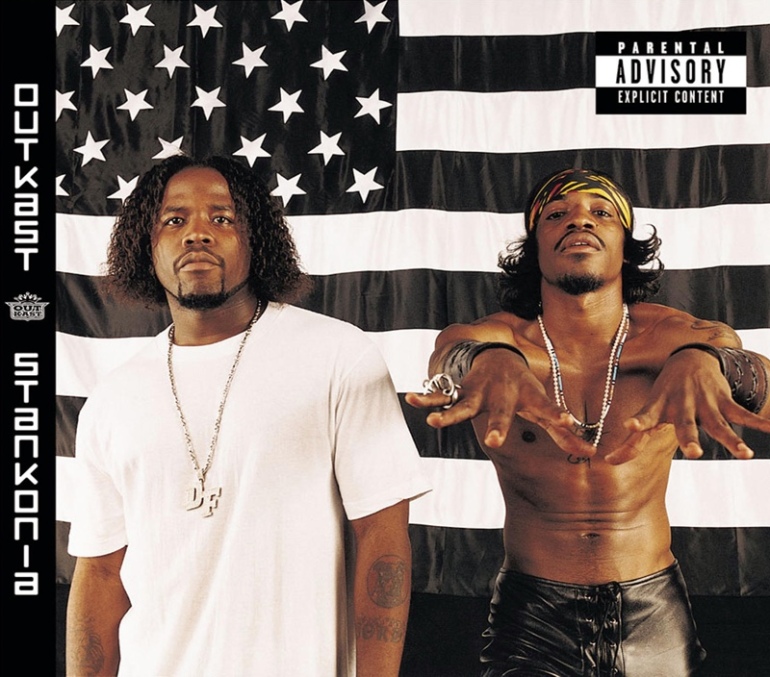 Stankonia has to be one of the best albums from the 00s. 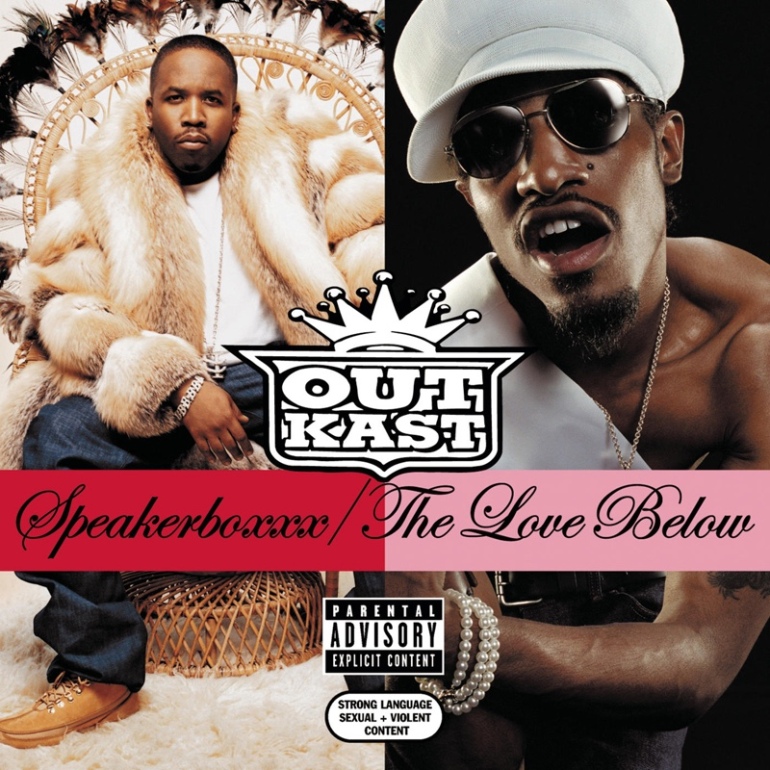 Favorites: The Way You Move, Roses, Ghetto Musick/Prototype, War, A Life in the Day Of Benjamin André, Love in War, Flip Flop Rock, Church, The Rooster, Unhappy, Behold a Lady.

The group’s most successful album is a double album..which consists of one album from Big Boi, & one from André. 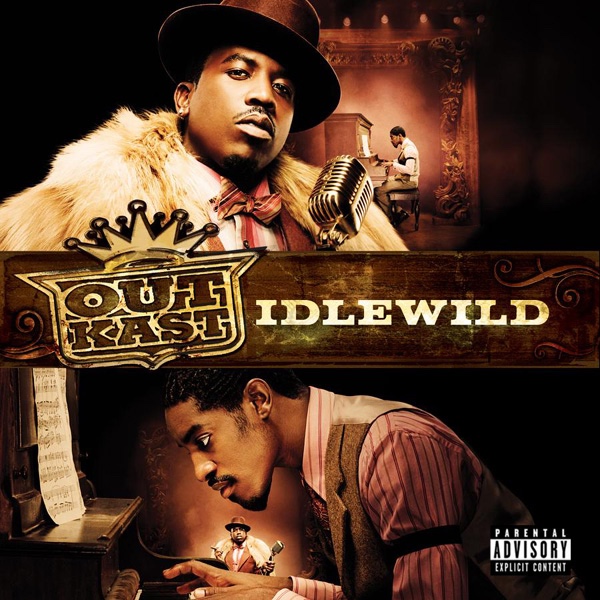 Favorites: Hollywood Divorce, The Train, Mighty O, Peaches, N2U, Life Is Like A Musical, Call The Law, Buggface, In Your Dreams, Greatest Show on Earth, When I Look In Your Eyes,

The final album for the group was also the soundtrack to the movie of the same title. Their brilliance was still unmatched.

OutKast will forever go down for changing the hip hop scene in the south. I love my R&B, but if you catch me listening to Hip-Hop, OutKast will always make the cut because of the timeless records.