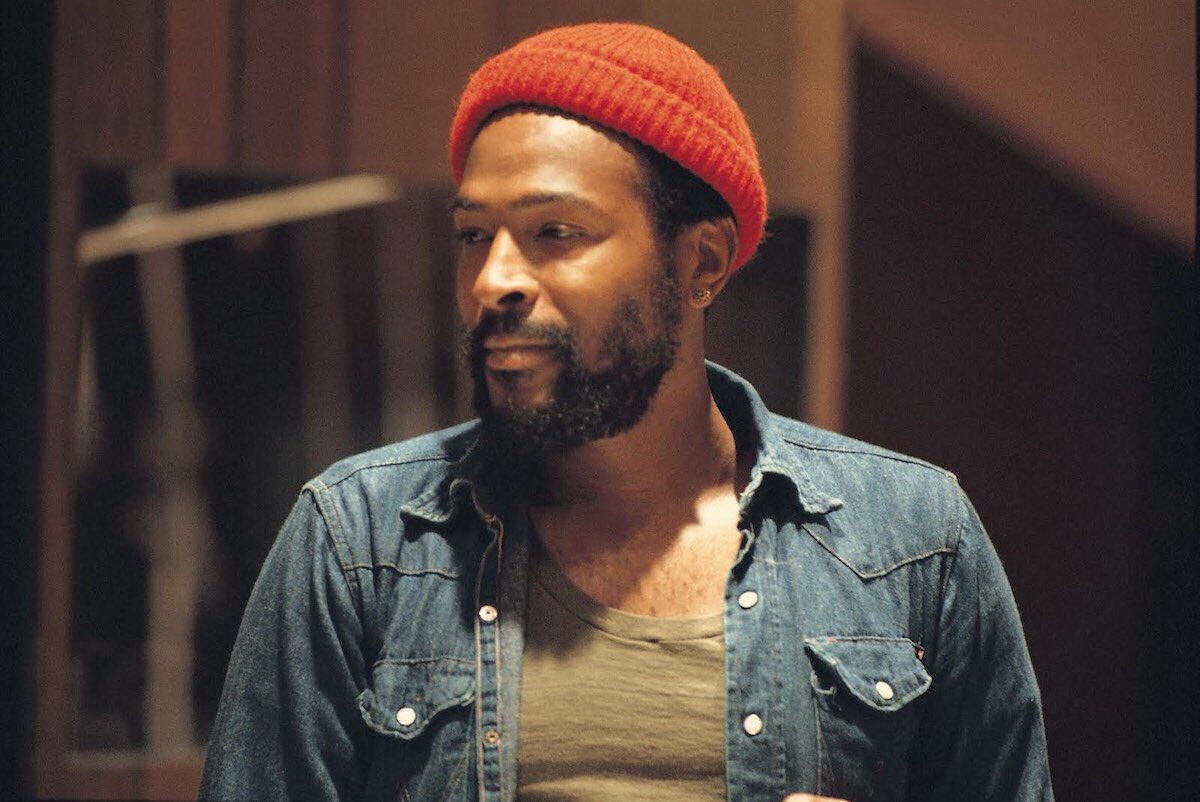 Marvin Gaye is one of the greatest musicians to have ever lived. During his lifetime, he released quality music (mostly on Motown,) & has a role in shifting the change in popular music because of the Motown sound.

Coined the Prince of Motown, Marvin’s catalog is important to the history of Motown & Black music overall, so its extremely obvious that he’s deserving of his Flowers.

Marvin is one of the most sampled artists of all time. He’s been sampled by almost anyone you can think of, that it would be it’s own post to state who did:

In the late 50s, Marvin joined a group called The Marquees (which Harvey Fuqua also was apart of). The group later recorded as The Moonglows for the legendary Chess Records.

He eventually was signed to Motown and found initial success as a co-writer of the Marvelettes’ hit “Beechwood 4-5789″…& his debut solo hit. He eventually had his first top ten hit with “Pride & Joy.”

After recording a duet album with Mary Wells, Marvin had another hit with How Sweet It Is (To Be Loved By You).

However..it was his collaborations with the late & great Tammi Terrell..that made them solidified legends.

Marvin’s first number one pop hit came with his version of “I Heard It Through The Grapevine!”

Albums Released: That’s The Way Love Is, What’s Going On, Trouble Man, Let’s Get It On, Diana & Marvin, I Want You, Here, My Dear.

After the untimely death of his beloved friend and collaborator Tammi Terrell, Marvin went into a period of depression..& never recovered from her passing.

Eventually he created one of his most important albums: “What’s Going On.” It was known for being a concept album, touching on topics such as drug abuse, poverty, global warming & injustice.

Not too long after the success of What’s Going On, he went to work on the Trouble Man soundtrack & the immaculate “Let’s Get It On.” This album had a part in shifting the Motown sound in a good way, especially in the 70s.

Two months after Let’s Get It On was released, Marvin & Diana Ross dropped a duets album since they were two of the top performers at Motown at the time:

Marvin’s next album “I Want You” is one of my favorite albums from the legend, especially the songs “After The Dance,” & the title track.

You can’t discuss Marvin Gaye without mentioning “Got To Give It Up!” A SONG. Quality music. 🙌🏾

Here, My Dear, an album that states the breakdown of Marvin’s marriage to Anna Gordy (Berry Gordy’s older sister,) which is considered one of his best albums in the years leading to his death.

Marvin’s album “In Our Lifetime” will be his last for Motown, marking almost 20 years with the label.

After signing to Columbia, Marvin released his final album, Midnight Love. The lead single “Sexual Healing” was #1 on the R&B charts for ten weeks, & is one of the most successful records from the 1980s.

Posthumous Albums Released: Dream Of A Lifetime, Romantically Yours, Vulnerable.

Marvin Gaye will forever be one of the most talented musicians who have ever lived. He raised the boundaries of soulful music to greater heights..like never before.

His beautiful songs had elements of gospel & rhythm & blues, which shook up the pop charts for up to 20 years.

Marvin is a legend who deserves all of his flowers and has been appreciated for his contributions to music from the current generation. His legacy will forever live on! -MJ