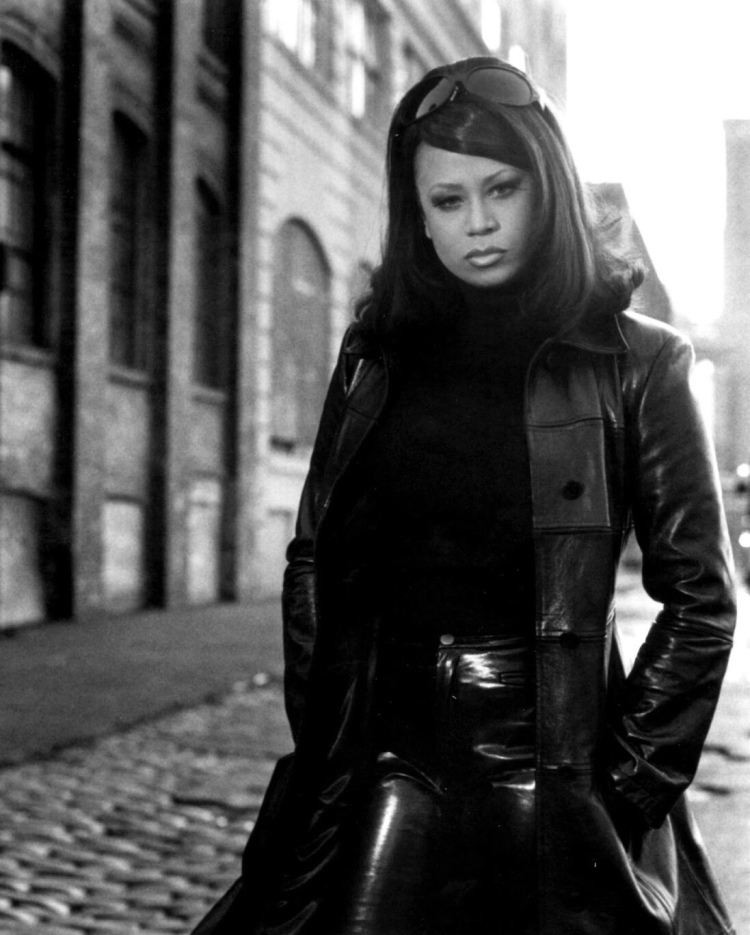 The 90s was a wonderful time for music. We had wonderful artists like Whitney, Mariah, Janet, Toni, Mary & Faith dominating the pop, R&B & countless other charts.

Who was dominating the dance charts consecutively during her first three years in the business? CeCe Peniston. CeCe does not get discussed enough when we talk about the 90s.

CeCe is one of the most successful dance club artists in the history of the Billboard Hot Dance/Music Club charts, w/ five number one hits within three years? That’s LIT! That’s how GOOD CeCe is! She has a voice of an angel, & the music? YOU HAVE TO LISTEN TO THE MUSIC!!!

Our first introduction to CeCe was on her labelmate (Overweight Pooch) A&M’s single “I Like It!”

CeCe is everything live! This performance of Keep On Walkin’ in 1993 is life! 🙌🏾

CeCe covered SWV’s Weak for her YouTube channel, & I am blown away by the VOCALS! Y’all. 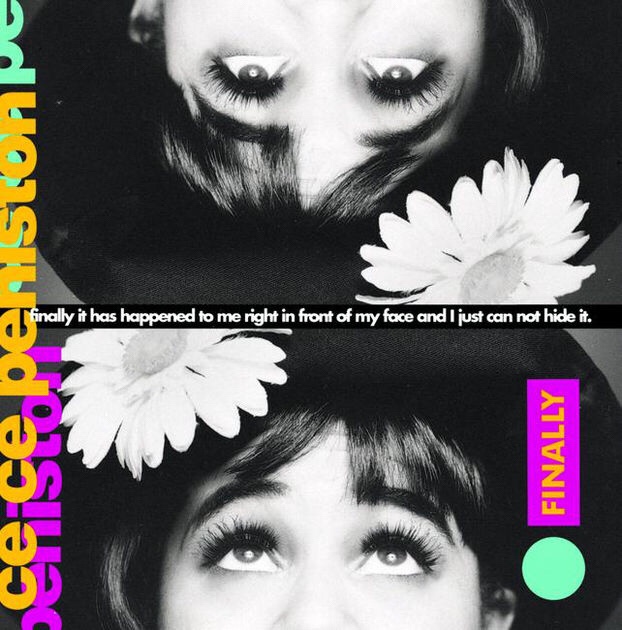 Favorites: Inside That I Cried, Lifeline, I See Love, Keep On Walkin’, It Should Have Been You, You Win I Win We Love, Crazy Love, We Got A Love Thang, Virtue.

Finally is a solid debut. Filled with dance pop records that are essential to the house sound, Finally is responsible for bringing dance music back to the US during the mid 90s! The title track is her most known hit, but the R&B ballads are THERE!

My favorite CeCe song is “Inside That I Cried.” CeCe came through with powerful vocals and a song with an interesting twist to a love story.

Songs like the DeVante Swing produced “I See Love,” & “You Win I Win We Lose” are what makes CeCe a winner in my eyes. Her album made the 90s a perkier affair. 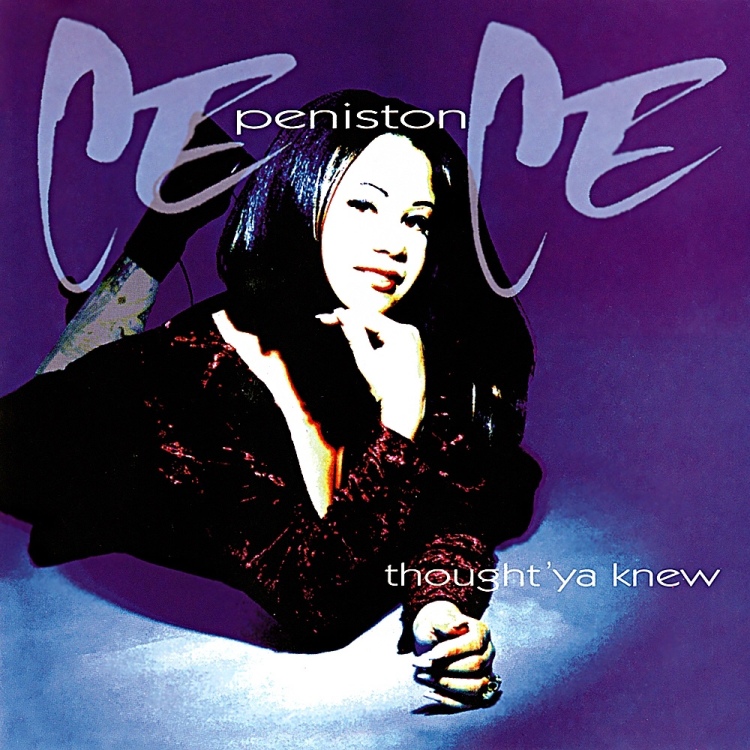 Favorites: I’m In The Mood, I Will Be Received, Let My Love Surround You, If You Love Me, I Will Love You, Maybe It’s The Way, Hit By Love, Searchin’, Through Those Doors, Keep Givin’ Me Your Love.

Thought Ya’ Knew shows CeCe making a transformation to the R&B market. The album is filled with tons of ballads, which most critics felt was her downfall..but in my opinion, it’s where CeCe shined.

The gospel inspired “I Will Received” is a highlight on this album, showing how remarkable CeCe is vocally!

Speaking of gospel, CeCe was apart of the gospel group “Sisters Of Glory.” Consisting Of CeCe, Thelma Houston, Phoebe Snow, Lois Walden, & the legendary Albertina Walker, the singers made a quality gospel album. Those queens collaborating together is heaven on earth. Truly.

They’ve even performed for Pope John Paul II, at the Vatican. Talk about huge! 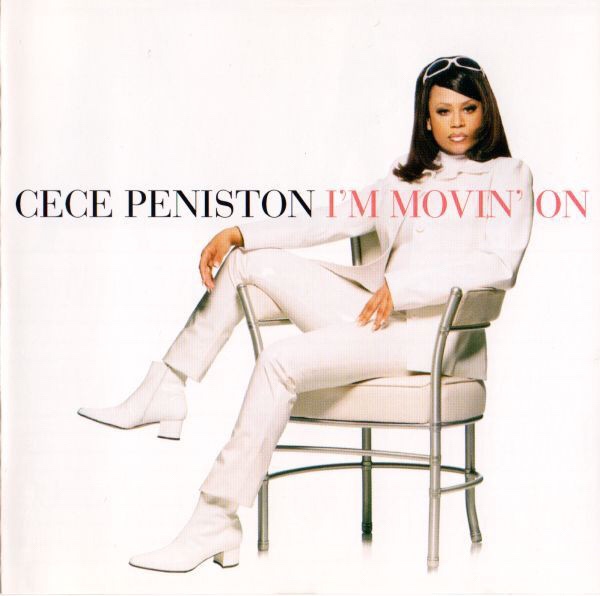 Favorites: Sprung On You, Before I Lay (You Drive Me Crazy,) Somebody Else’s Guy, If It Should Rain, House Party, Looking For A Love That’s Real, The Last To Know, Movin’ On, Try.

CeCe’s recent studio album to date is pop and R&B greatness! This album fully transitioned CeCe into the R&B market, & should’ve been a huge album on the charts!

CeCe Peniston deserves so much recognition for keeping the dance clubs bumping, & the house music scene thriving. She’ll always be a legend in my eyes. 🌼🌻🌺🌸