October 13, 2018 will be 20 years since Britney Spears’ debut single “…Baby One More Time” was released to the masses…& we’ve been in love ever since.

Britney Jean Spears is one of the best selling artists of all time..and was at an early age. With hit after hit, Britney was unstoppable in the late 90s/early 2000s. That alone makes her a legend.

Britney is well deserving of the title “Princess of Pop due to the phenomenon she was during the early 2000s. She has performed & collaborated with some of the greatest entertainers to ever live. Michael Jackson is one of them.

When the Queen & Princess of Pop collaborate together, it is greatness indeed!

The infamous performance with Madonna, Britney & Christina Aguilera at the VMAs In 2003 will go down in the history books!

Britney has bops for days! One of them being 2009’s “3.” 3 is one of my favorite Britney songs! She’s spontaneous, fun and free on this record about threesomes.

Clips of baby Britney shows that she’s been an industry vet since a very young age. Being on shows like the Mickey Mouse Clubhouse and Star Search..it’s evident that she was meant to be a superstar!

Rihanna’s remix of her 2011 hit S&M features our queen Britney! Here’s a performance of the hit record.

Favorites: Soda Pop, Sometimes, From The Bottom Of My Broken Heart, …Baby One More Time, (You Drive Me) Crazy, Born To Make You Happy, E-Mail My Heart, Thinkin’ About You, I Will Still Love You, Deep In My Heart.

The bubblegum teen pop era of the 90s is so nostalgic, especially Britney’s debut album. Britney is often credited for reviving teen pop. When she came on the scene, she had the world in the palm of her hands! Britney’s raspy and sexy vocals changed the direction of pop with this album.

Songs like the title track, Sometimes & (You Drive Me) Crazy, is some of Britney’s most amazing work. Even the reggae influenced bop Soda Pop shows how big Britney was at the time.

Favorites: Oops!…I Did It Again, Stronger, Lucky, Don’t Let Me Be The Last To Know, (I Can’t Get No) Satisfaction, Don’t Go Knockin’ On My Door.

Britney’s second album does not disappoint whatsoever! I remember when I got this album as a gift from my mom. I had my CD player in my hand all of the time, and would play this album to DEATH.

“Oops..” has a more mature edgier sound to it than her previous studio effort. She shines easily on the title track, the dance track stronger & the urban pop cover (I Can’t Get No) Satisfaction.

Favorites: Overprotected, I’m a Slave 4 U, Boys, Let Me Be, Cinderella, Anticipating, I’m Not a Girl, Not Yet A Woman, Lonely, I Love Rock ‘n’ Roll, Bombastic Love.

“Britney” transformed the innocent young girl to a grown WOMAN y’all! Britney became so much more provocative this era, & it was very evident in performances!

Every song on this album is a BOP!

Favorites: Toxic, Outrageous, Me Against The Music, (I Got That) Boom Boom, Breathe On Me, Early Mornin’, The Hook Up, Everytime, Brave New Girl, Touch of My Hand.

In The Zone is an all around album for the club dance floors! With production from R. Kelly, Mark Taylor, The Matrix, etc..Britney released an amazing album that year! 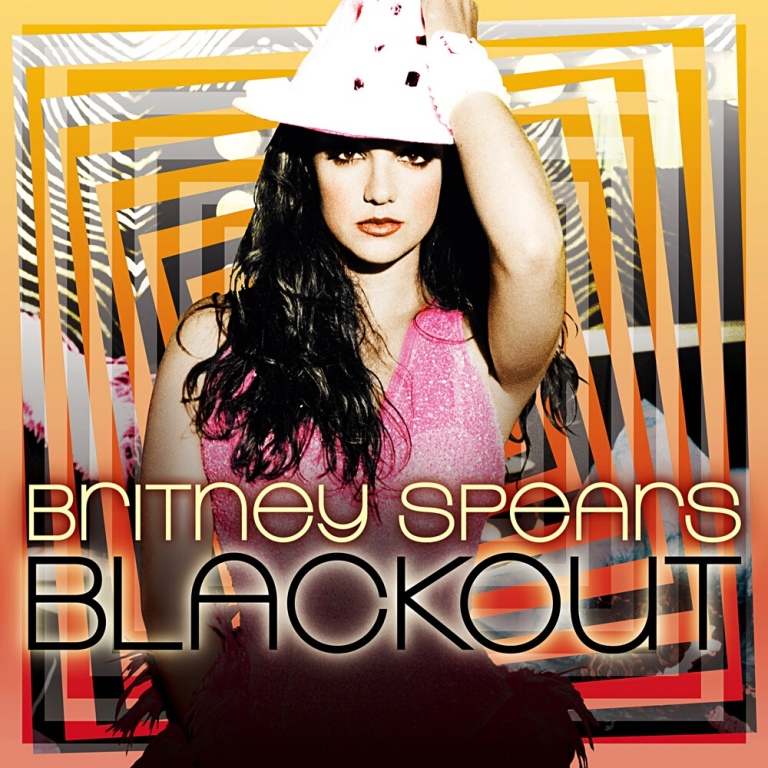 Favorites: Gimme More, Piece Of Me, Freakshow, Toy Solider, Break The Ice, Hot As Ice, Ooh Ooh Baby, Everybody, Radar, Get Naked (I Got A Plan,) Heaven On Earth.

In 2007, Britney’s personal life was overshadowing her career. However, Blackout was released and is one of the most amazing pop albums of the 2000s. The iconic Gimme More coined the infamous “It’s Britney Bitch” phrase and it is purely electro-pop greatness. 🙌🏾 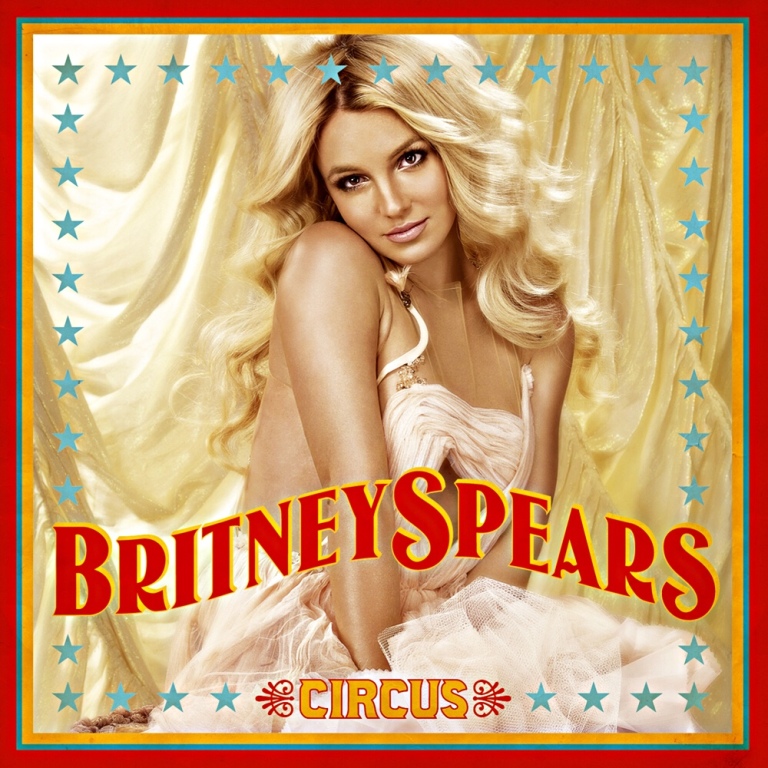 Favorites: If You Seek Amy, Circus, Womanizer, Kill The Lights, Mannequin, Rock Me In, Phonography, My Baby, Mmm Papi, Unusual You, Out From Under.

Circus is one of my favorite Britney albums. Considered a “lighter” sequel to the urban electro-pop Blackout, Circus is pop perfection. Period.

Favorites: Hold It Against Me, Till The World Ends, Criminal, How I Roll, I Wanna Go, (Drop Dead) Beautiful, Seal It With A Kiss.

Femme Fatale is another great album from Britney. She came through with great bops like Hold It Against Me & Till The World Ends..& love ballads like Criminal. 👏🏾🙌🏾

One of her most personal albums to date, Britney Jean does a great job at showcasing a superstar at her most vulnerable state. 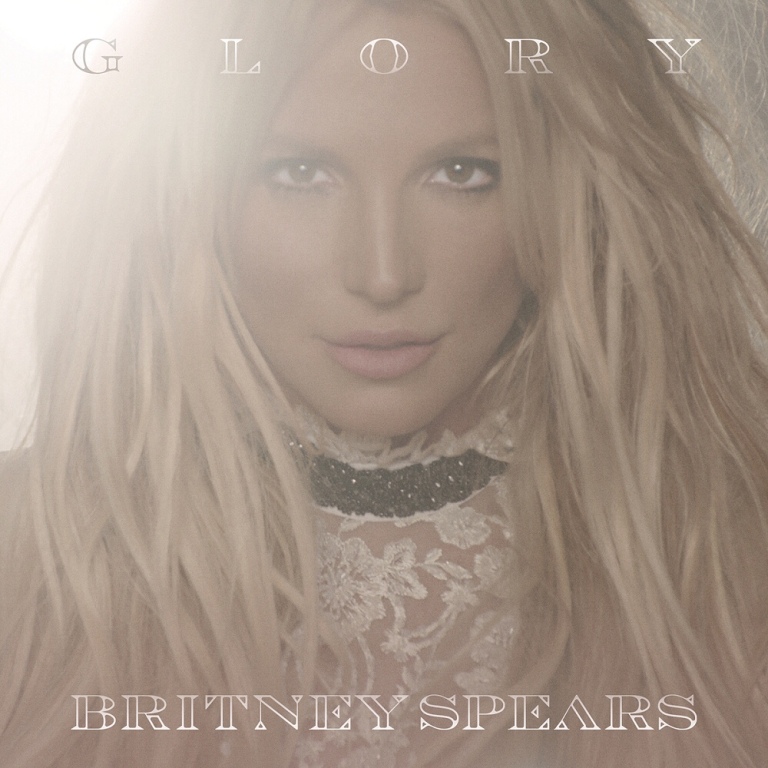 Glory is one of Britney’s masterpieces. A R&B influenced affair, every song on this album was capable of becoming a single. That’s how great it is. Britney sounds mature, refreshing & immaculate! That’s how legends do.

Britney Spears will go down as one of the biggest teen pop sensations ever. Her tenacity and drive is why she’s here still touring & making music. Give our girl all of her flowers! 🌸🌼🌻