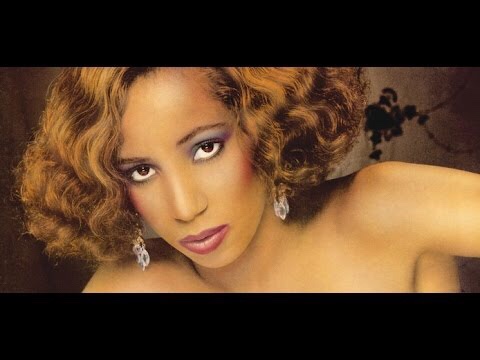 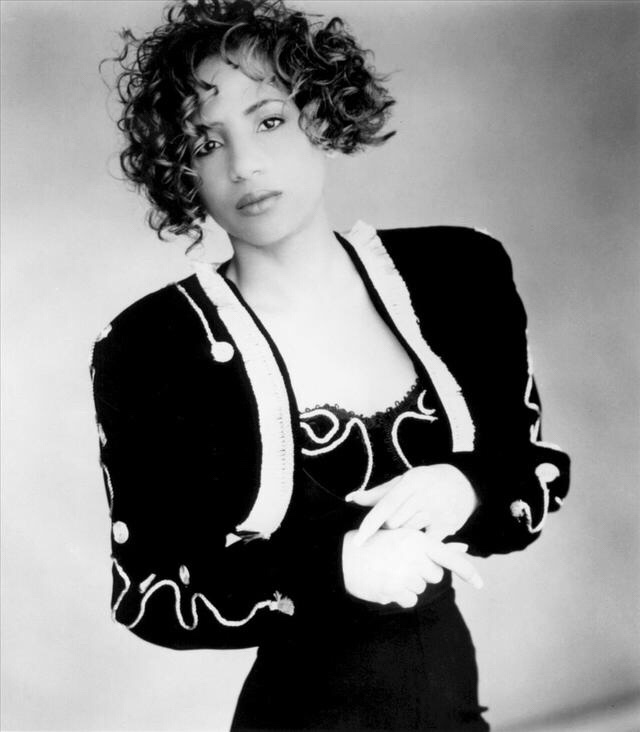 “Let’s sing it together.”

Cheryl Anne Norton, better known as Cherrelle is a LEGEND y’all need to speak of Monday, Tuesday, Wednesday, Thursday, Friday AND Saturday child. Sunday too, if we’re being honest. In the mid 80s to early 90s, Cherrelle was THAT girl. With hits like Saturday Love, I Didn’t Mean To Turn You On, Everything I Miss At Home & countless others..Cherrelle has cemented her legacy with the R&B greats. Argue with your mama. 🤷🏾‍♂️

In today’s edition of who has covered Cherrelle’s music, her debut single “I Didn’t Mean To Turn You On” was a huge R&B hit for our legend. It is one of her signature songs.

“Didn’t Mean To Turn You On” was a popular hit for Robert Palmer & was covered by Mariah Carey for her 80s inspired soundtrack to the 2001 film Glitter.

Cherrelle & labelmate Alexander O’Neal were our KeKe Wyatt & Avant before they were stars! Collaboration after collaboration, they came through and WENT OFF!

Cherrelle is the cousin of R&B legend Pebbles!

They collaborated on Pebbles 1990 album Always on the title track with Johnny Gill. A HIT!

Favorites: Like I Will, I Didn’t Mean To Turn You On, Who’s It Gonna Be, When You Look In My Eyes, I Need You Now, Fragile..Handle With Care.

Cherrelle’s debut album is flawless. With the guidance and production of the duo Jimmy Jam & Terry Lewis (most known for their work with Janet Jackson, The Time, New Edition, etc,) Cherrelle had a huge role in shifting the Minneapolis sound to the charts!

Favorites: You Look Good To Me, Oh No It’s U Again, Saturday Night, Where Do I Run To, High Priority, Will You Satisfy?

High Priority is IT! This album put Cherrelle on the MAP Chile! Thanks to the success of Saturday Love, High Priority became a success. Flawless vocals & production.

What makes Cherrelle, Jimmy Jam & Terry Lewis a dream team is that they brought out the best in her. Her light & airy soprano voice is what they wanted to bring to the forefront to show the world that she is IT!

Favorites: Keep It Inside, Everything I Miss At Home, Affair, Pick Me Up, Looks Aren’t Everything, What More Can I Do For You, Foolin’ Around, My Friend, Lucky.

Affair is one of my favorite albums from Cherrelle. She came THROUGH! With stellar production from Jimmy & Terry, Affair is a concept album inspired by Alexander O’Neal’s Hearsay album..with a twist.

The concept is about a relationship that has gone awry. Cherrelle comes through with the #1 hit single Everything I Miss At Home. The entire album is an immaculate affair.

Favorites: Never In My Life, 7 Days A Week, Gee Whiz, Still In Love With You, Love Me Tonight, Tears Of Joy, Baby It’s You, Where Do We Go From Here?

The Woman I Am was a great album, but it was released at the wrong time. Not to mention, it is her first album without any production from Jimmy & Terry.

Not having much success with singles on the album like on her previous albums..she is still the same Cherrelle we fell in love with.

Never In My Life, 7 Days A Week, Baby It’s You & Gee Whiz are highlights from the album and are some of her strongest songs!

Favorites: The Right Time, Stop Loving You, Baby Come To Me, Sleeping With The Enemy,

The Right Time is forgotten, but it showcases Cherrelle’s longevity as an artist. With the cover of Patti Austin & James Ingram’s Baby Come To Me with Alex..she shines throughout the album with perseverance and VOCALS on songs like Don’t, & Sleeping With The Enemy! She also reunited with her “brothers” Jimmy Jam & Terry Lewis!

Cherrelle has bops for days and is worthy of being called a legend. Sis comes through with godly vocals and is an angel from the heavens above.

She’s a mother & grandmother now and tours every now and then..with Alexander O’Neal (stay tuned for my appreciation post on him).

But..yes. Give OUR girl her flowers and things.