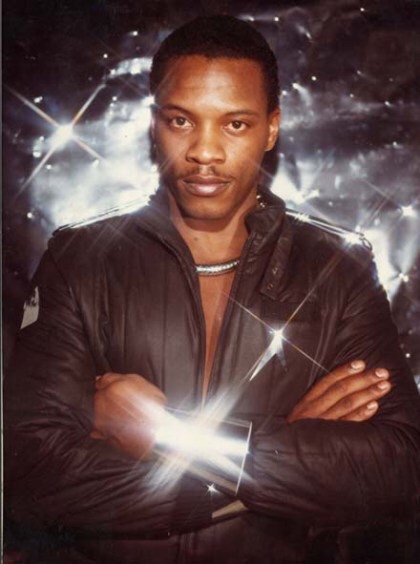 There are a plethora of artists who contributed to the Minneapolis sound. Alexander O’Neal is one of those artists who showed the industry how the Midwest gets down!

Alexander is an accomplished R&B legend who got his start being signed to The Time, but after a disagreement with the late great Prince…he was replaced by Morris Day & well..the rest is history. He sang background on songs for The S.O.S. Band (The Finest), which was his labelmate during the Tabu label days!

Alexander & Cherrelle are musical soulmates! PERIOD! Their chemistry is so organic.

Alexander’s most known hit is If You Were Here Tonight. Written & Produced by The Time group member Monte Moir, it is a classic R&B quiet Storm ballad that is about the breakup of a relationship gone awry.

This classic was sampled by Rihanna & Drake for their 2016 hit, Work!

Favorites: If You Were Here Tonight, A Broken Heart Can Mend, Do You Wanna Like I Do, What’s Missing, Innocent, Look At Us Now.

To this day, Alexander’s self titled album is considered one of the most impressive R&B debut albums ever. It was mostly produced by Jimmy Jam & Terry Lewis, his group members from his “The Time” days.

Although they would go on to produce acts like Cherrelle, Janet Jackson, New Edition and many more..Jimmy & Terry brought something out of Alexander that wasn’t in most solo male acts’ music.

We may have had Prince, Michael, Freddie, Luther, etc..but Alexander was in a league of his own. This album showcased that Alexander had a role in the Minneapolis sound as well!

Favorites: Never Knew Love Like This, Sunshine, Criticize, Fake, The Lovers, (What Can I Say) To Make You Love Me, Crying Overtime.

Hearsay is AN ALBUM! Being a concept album loosely based at a party, Alexander reclaims his throne as the KING! Early elements of New Jack Swing rest here, along with elements of pop, R&B, funk and soul. He became a HUGE success in the UK. 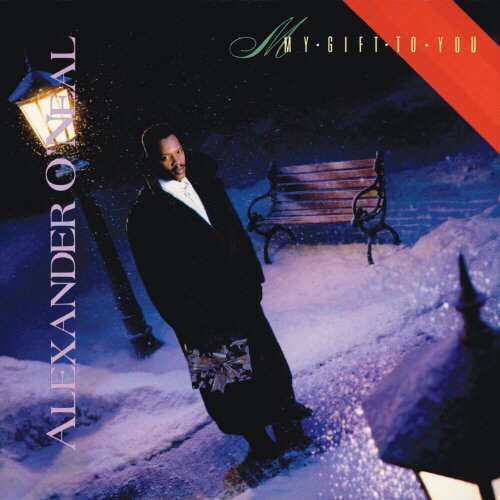 Bring in the holidays with Alex!

Favorites: Time Is Running Out, Midnight Run, All True Man, Used, Hang On, Shame On Me, Sentimental, What Is This Thing Called Love, The Morning After, Somebody (Changed Your Mind).

All True Man is an album his hardcore fans shall always appreciate!

Favorites: Your Precious Love, Lady, In The Middle, Change Of Heart, Home Is Where The Heart Is, If U Let It, Love Makes No Sense.

Alexander’s last album with a Tabu is IT! Check out his duet with Cherrelle…the cover Your Precious Love.

Favorites: Baby Come To Me, Let’s Stay Together, Lovers Again, Carry On, Our Love, Grind, Can You Stand The Rain.

Lovers Again is so good!

Alex Loves is an album full of classic R&B covers! He still sounds so good.

Alexander’s most recent album is everything. His voice is still so good, & ages fine through time. 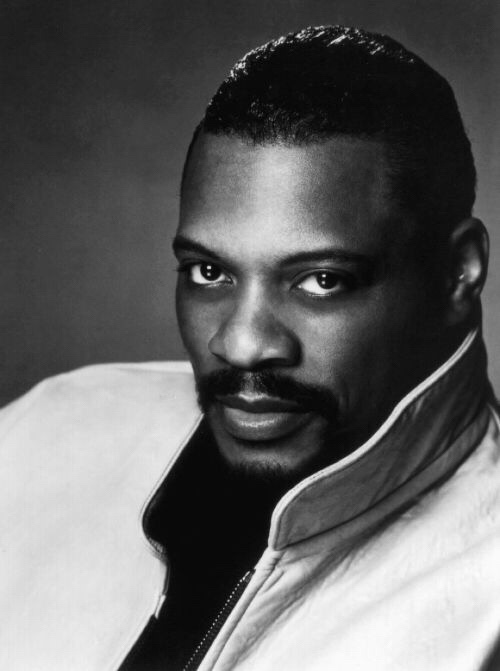 Alexander O’Neal is still touring to this day and is still. A huge success in the UK. His days with Tabu Records made him the legend he is today. Give him his dues always! He is worthy of all of his flowers. 🌼🌸