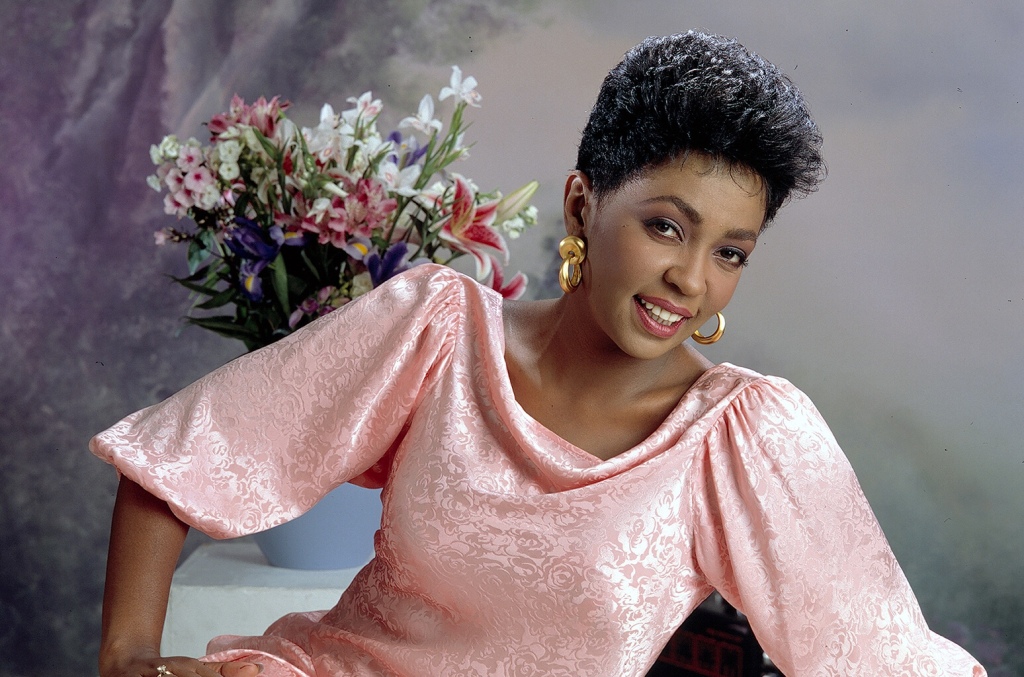 In 2017, Anita Baker announced that she would be retiring from the music industry, & 2018 will be the start of her farewell concert series.

This was shocking to me, because I grew up adoring the remarkable discography from this legendary Queen. Anita Baker is the QUEEN of quiet storm & soulful jazz music.

Anita had her jump start in the industry by joining the funk group Chapter 8. One of their most memorable songs is one Anita sang lead in:

Her time with the group was short lived, since they were dropped from the label, & told the group Anita didn’t have “star potential.” Let’s show that label why they were wrong.. because Anita has a legacy people can only dream about.

Collaborating with the Winans on this inspirational number was a great one, & earned a Grammy!

A collab with the great James Ingram titled When You Love Someone is worthy of mentioning because these two are remarkable in the booth!

& when the vocally talented Jojo covered Caught Up In The Rapture? Thrilling! She did what she had to do!

Remember when The Soul Train Awards had a tribute for Anita, & some of my favorite R&B legends showed up and showed out for our favorite songstress?! This was one incredible tribute. 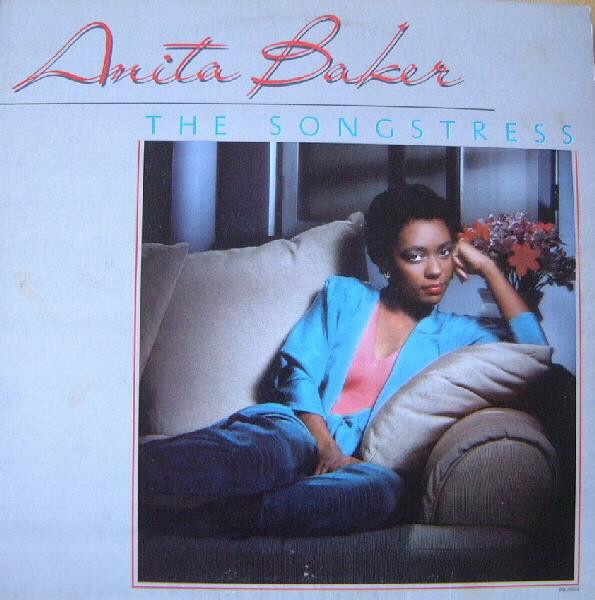 Favorites: Angel, You’re The Best Thing Yet, Will You Be Mine, Sometimes, Feel The Need, No More Tears.

Anita Baker’s debut album didn’t get the recognition it deserved!! It was everything that you could expect from a record during the glory days of quiet storm jams!

The album was rereleased in 1991, but Angel & You’re The Best Thing Yet are important songs in the world of Black culture.

Favorites: Sweet Love, Caught Up In The Rapture, No One In The World, You Bring Me Joy, Been So Long, Same Ole Love (365 Days A Year,) Mystery, Watch Your Step.

Rapture made Anita a household name, & rightfully so! It is easily one of the best albums to be released in the 80s decade.

Slow burn tunes are her forte, & it is simply magical. The essence of Rapture puts Anita in a league of her own. No one can ever compare to the songstress, because of this album alone.

She showed up, did what she had to do, & left with her things. Sweet Love is an automatic classic, & so is the rest of the album. Been So Long is my favorite album cut! It is one of the best songs EVER! 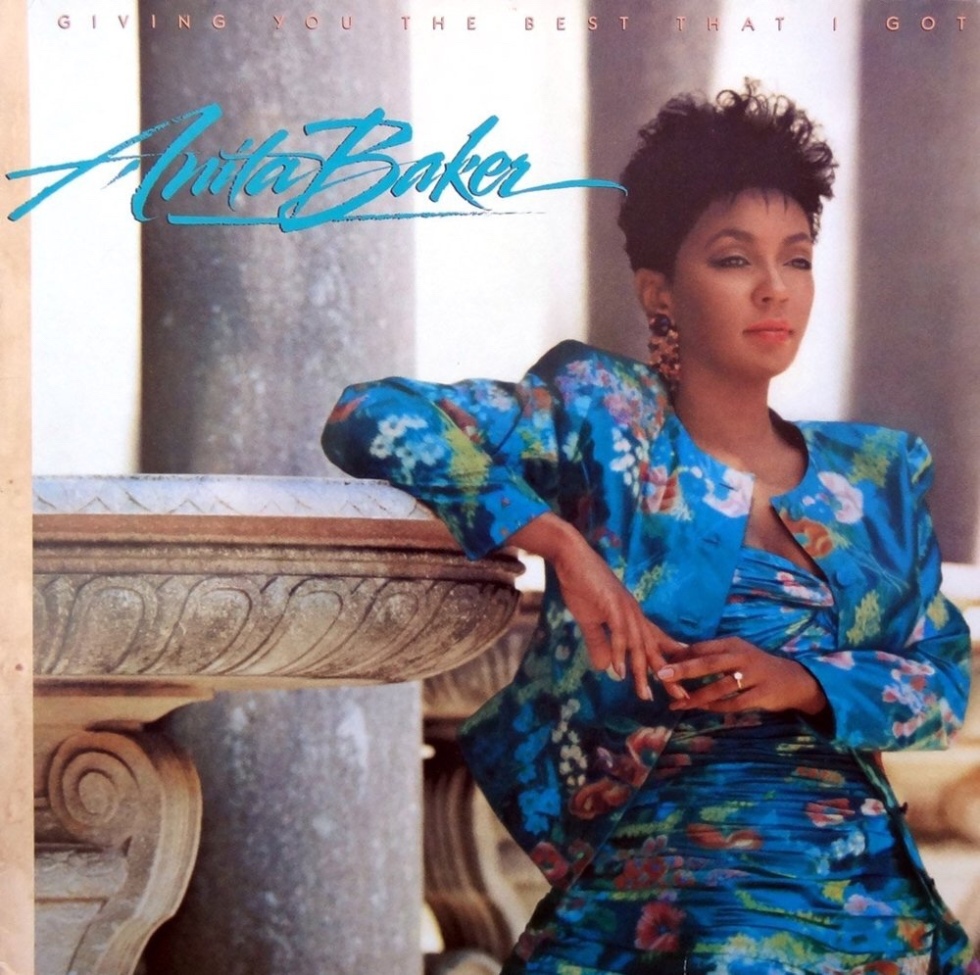 Favorites: Good Love, You Belong To Me, Giving You The Best That I Got, Priceless, Lead Me Into Love, Just Because.

Another classic album from Anita, Giving You The Best That I Got was the perfect title..because that’s exactly what she did. With songs like Good Love, Just Because & the title track..she became a legend by this point. She never disappoints! 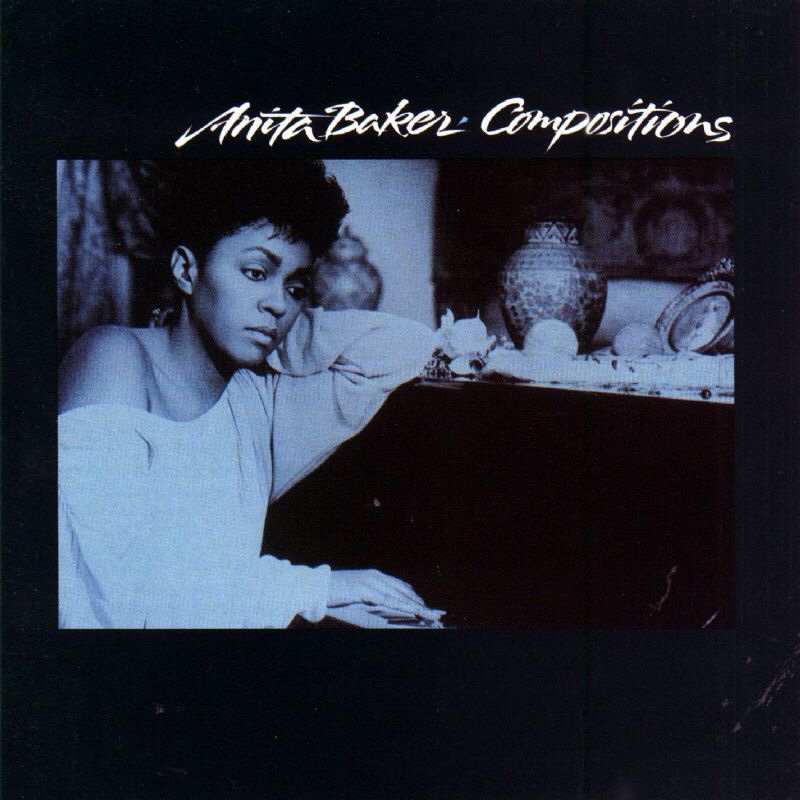 Favorites: Talk To Me, Perfect Love Affair, Lonely, Soul Inspiration, No One To Blame, Love You To The Letter, Whatever It Takes, Fairy Tales.

Compositions is everything you can expect from Anita. Smooth jazz records…Anita’s soothing vocals. Perfection.

Favorites: My Funny Valentine, I Apologize, Body & Soul, You Belong To Me, The Look of Love, Wrong Man, Sometimes I Wonder Why, Baby.

I love Rhythm Of Love! Another classic from Anita, this album embodies what Anita is all about!

Songs like I Apologize, Body & Soul, Wrong Man & My Funny Valentine are highlights that make this album an affair worth remembering.

Favorites: You’re My Everything, Like You Used To Do, Serious, I Can’t Sleep, Men In My Life, How Could You, In My Heart.

My Everything is an album that Anita had full control over, & it is one of the most amazing albums released in the 2000s.

From the touching record that is dedicated to her ex husband and children (Men In My Life,) to her touching duet with the legendary Babyface (Like You Used To Do,) Anita showed the girls that you can never count out a legend.

Anita’s final studio album is a Christmas album, but it is so damn good! If you’re not listening to Mariah around the holidays, Anita better be next on the list. Her sultry tunes are perfection & a perfect way to bow out of the industry.

Anita’s cover of Tyrese’s Lately is so incredible.

Anita Baker will always be remembered for her talents and for blessing us with quality music for over 3 decades. Anita is literally the best thing yet to come into the world of Black Entertainers, & there will never be another. Give Anita Denise Baker her flowers and things. 💐🌼🌸🌻🌺