“Y’all keep in mind that I’m an artist! & I’m sensitive about my shit.”

The Queen of Neo-Soul. Fatbelly Bella. THE LEGENDARY ERYKAH BADU IS GETTING HER FLOWERS TODAY! She is one of the legends who is responsible for the neo-soul genre and making it very mainstream.

She worked with some amazing soulful artists over the years like Bilal, The Roots, D’Angelo, J Dilla, and much more. Let’s discuss why Erykah has been THAT CHICK since the 90s.

The Bag Lady Remix is EVERYTHING.

You Got Me with The Roots & Eve is a bonafide classic. You gotta love it man.

The Brown Sugar soundtrack had this gem on the tracklist: Common & Erykah as a DUO is remarkable as shit.

When Erykah gave Diana Ross her flowers with her tribute at the BET Awards in 07? Flawless. Y’all know I LOVE “Love Hangover!”

THIS IS A PERFORMER BITCH.

When she collaborated with Janelle and created a quality bop!

Erykah’s first collaboration and first cover was with the amazing D’Angelo…Your Precious Love is a timeless hit from Marvin & Tammi…so if you ask me…they did what they had to do and came through!

Baduizm is what solidified Erykah as the Queen of Neo-Soul. Her album brought back the soul that was missing in music at the time. I’m a sucker for 1970s Music now that my friend has put me on, & the similarities between Soul music in the 70s & Erykah’s debut album are just mind blowing!

Also, critics noted that she’s a “modern day Billie Holiday.” As much as I dislike comparisons with the past generation’s legends with new ones, this comparison is rightfully deserved. With songs like On & On, Next Lifetime & Otherside of The Game, Erykah was the best thing to happen to 97! Period.

Released a few months after her debut album, Live showcases how influenced by Jazz Erykah really is. & Tyrone is an ICONIC bop! Songs from Baduizm were even better here, & her covers of Chaka Khan’s Stay & The Mary Jane Girl’s all night long are 🔥. 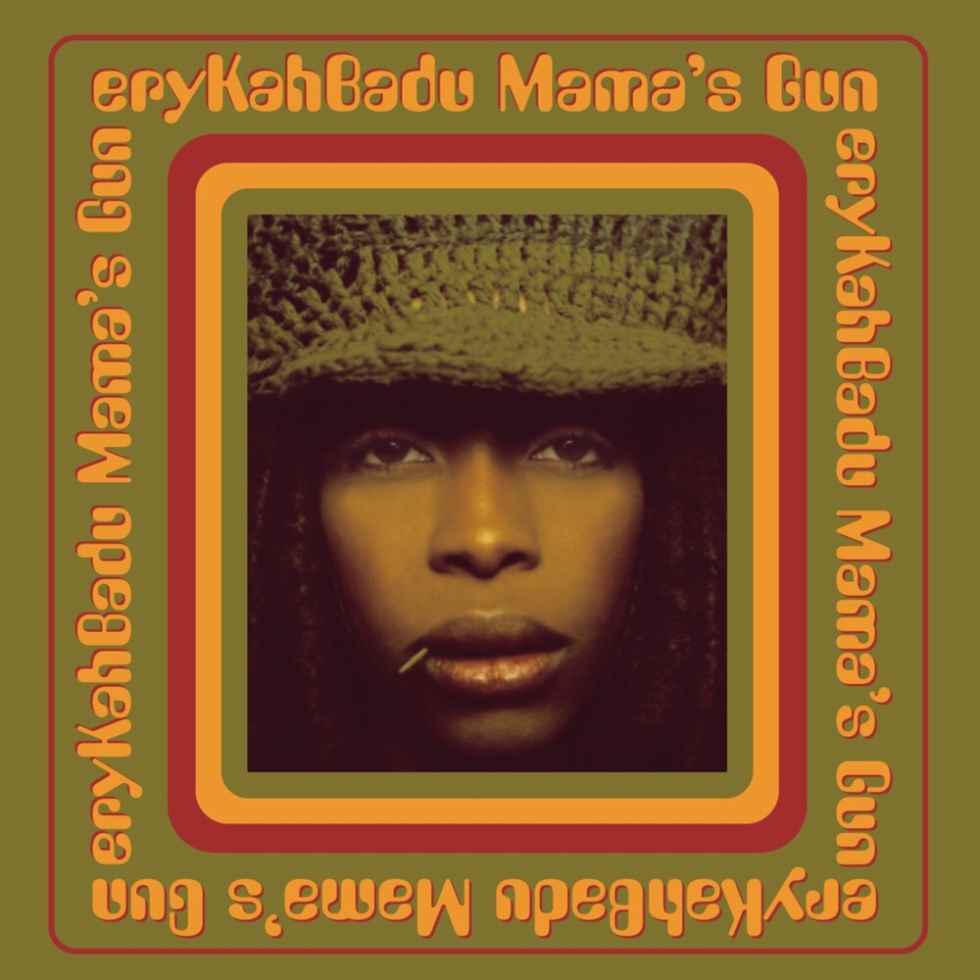 Favorites: Didn’t Cha Know, Bag Lady, Cleva, Penitentiary Philosophy, My Life, …& On, Kiss Me On My Neck (Hesi), Orange Moon, In Love With You.

Mama’s Gun continued the greatness that is Erykah. On this record, Erykah’s lyrical content is good for the soul and uplifts Black people as any other album that she has released..but it is something about this album, that makes it so powerful. She didn’t come to play. 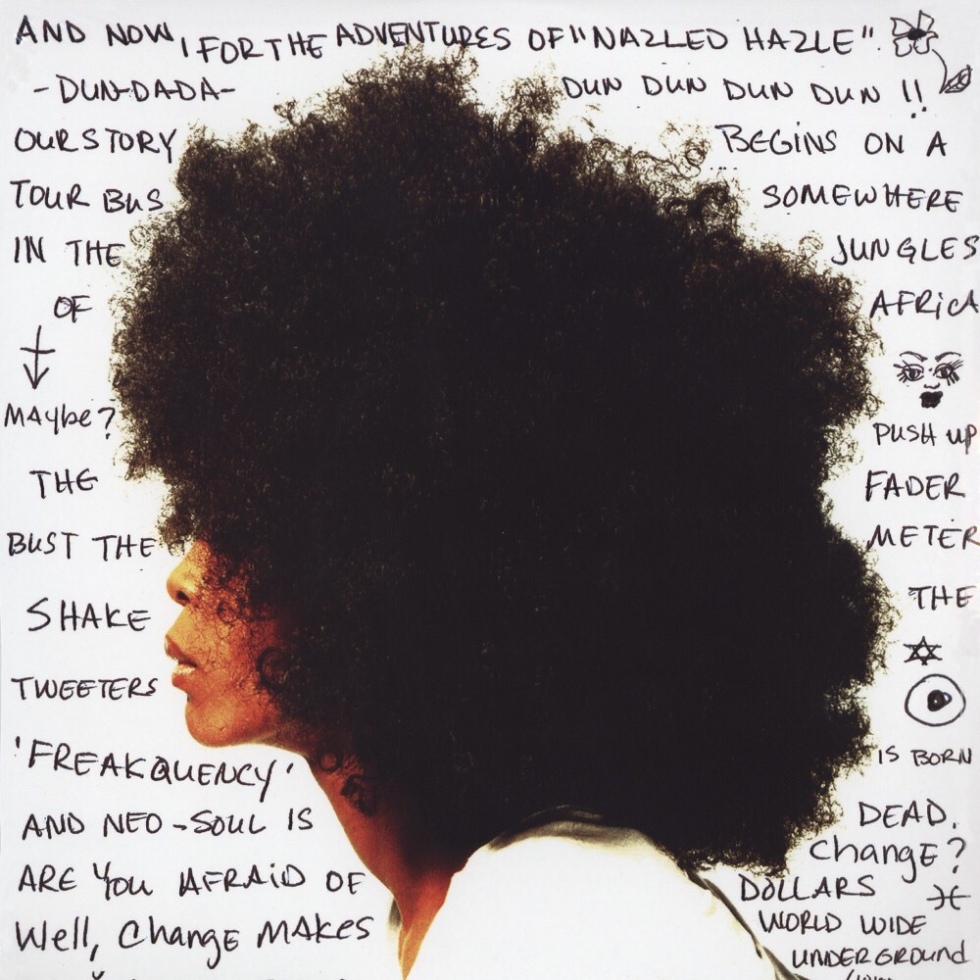 Favorites: Back In The Day (Puff), Bump It, I Want You, Danger, Love Of My Life Worldwide, Woo, The Grind.

Erykah didn’t get the recognition she deserved for this record. The old school vibes remained apart of her sound, and her voice was the instrument to the sound this album was trying to give.

Favorites: The Healer, Me, My People, Solider, Twinkle, The Cell, Honey, Telephone, That Hump, Amerykahn Promise.

I love this album because it is one of Erykah’s most political records! Mix funk, hip-hop with a little political statements that makes you more socially aware…you have a quality album. Honey? TIMELESS! 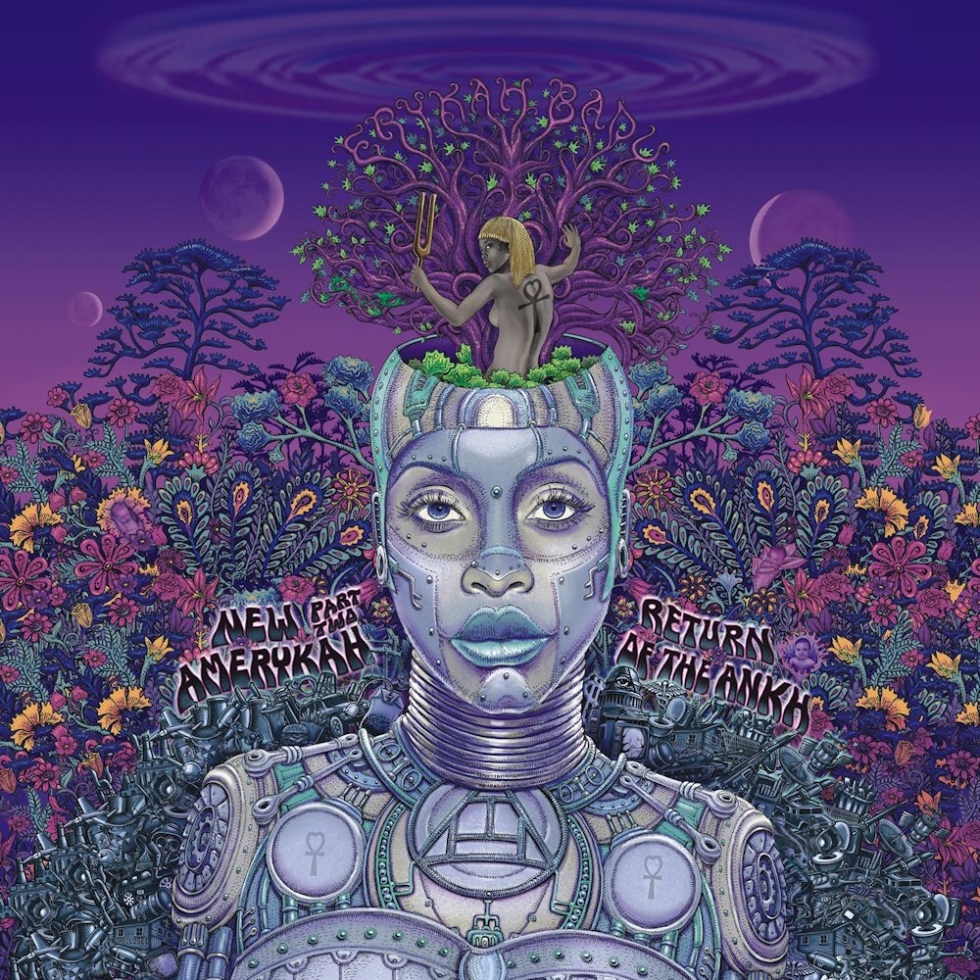 Part Two is more groovy and extremely soulful than part one. Window Seat alone shows you how Erykah wanted to lighten the mood, and be free (as we saw in the video!) Part Two shows that the times have to keep up with Erykah…and not the other way around! She continues to make hits that stick like grits.

Favorites: Caint Use My Phone (Suite), Phone Down, Mr. Telephone, Hello, I Don’t Have To Call.

Although it’s a mixtape, Caint Use My Phone is the most recent work we have from the legend. The title is taken from her signature song Tyrone, and she samples Drake’s Hotline Bling song and made it work through out the mixtape with a concept! Greatness.

Erykah Badu is a legend that we will treasure until the end of time. She is a queen that deserves so much more recognition than what we give her. Her discography is timeless, & I am positive that it’ll expand to something more special. 🌸🌼🌹💐💐