Tony! Toni! Toné! are a group you should ALWAYS mention when discussions about R&B in the late 80s/early 90s are brought up.

The band’s most known lineup is Dwayne Wiggins, Timothy Christian Riley & the immaculate Raphael Saadiq. It was a family affair with Dwayne & Raphael being brothers, & Timothy being their cousin.

During their run as a group (1988-1997,) they released four studio albums that are either Gold, platinum or double platinum certified by the RIAA, & have a plethora of R&B hits that have had crossover success on the pop charts. Here’s why this group are legends who deserve their flowers:

The soundtrack of the popular 1991 film “Boyz N The Hood” features one of their most known songs, Me & You.

Remember Black Men United? Tony! Toni! Toné! collaborated with some of the biggest black male musicians to make an awesome hit for the Jason’s Lyric soundtrack. 🔥

The group almost never collaborated with other groups, but they did for Alicia Keys. This was my song, & one of my favorites from her “The Diary Of Alicia Keys” album.

*Favorites: Little Walter, Born Not To Know, For The Love Of You, Baby Doll, Who’s Lovin You, Lovestruck, Pain, Not Gonna Cry for You*

If you listen to their future work before listening to this record, it seems so underwhelming. However, after listening to the album in its entirety, it is a solid debut! Jams like Little Walter & Born Not To Know Make album memorable!

*Favorites: Feels Good, Whatever You Want, Oakland Stroke, It Never Rains (In Southern California,) The Blues, All My Love, Sky’s The Limit, Jo-Jo.*

The Revival was an album influenced by the New Jack Swing sound, & incorporating remarkable R&B sounds into these timeless hits that we know and love!This album has bop after bop, & remarkable ballads like “It Never Rains” & Whatever You Want.” 🙌🏾🔥 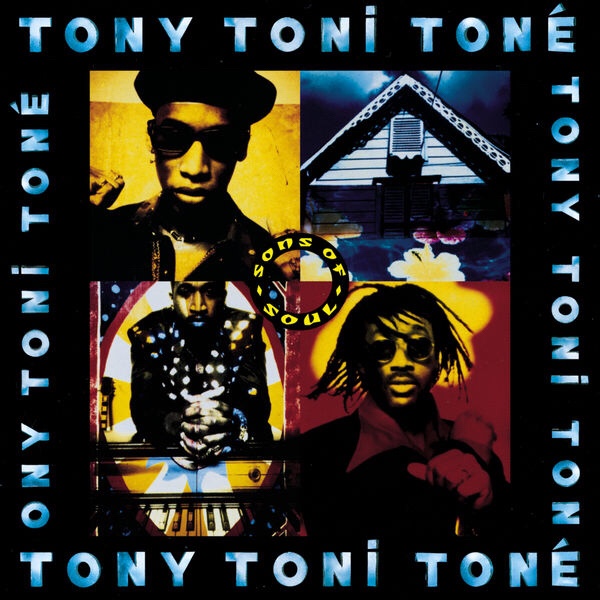 *Favorites: If I Had No Loot, Anniversary, Gangsta Groove, Dance Hall, Tonyies! In the Wrong Key, Fun, (Lay Your Head On My) Pillow, I Couldn’t Keep It To Myself, Slow Wine (Slow Grind). *

Sons of Soul was produced entirely by the group, & was influenced by their musical influences such as The Temptations, Sly & The Family Stone, Earth, Wind & Fire, James Brown & Aretha Franklin. The title of the album makes sense, since they paid homage to a plethora of legendary black musicians!If I Had No Loot, (Lay Your Head On My Pillow,) & their signature song Anniversary makes Sons of Soul a timeless album that you have to hear before you die. 🙌🏾🔥 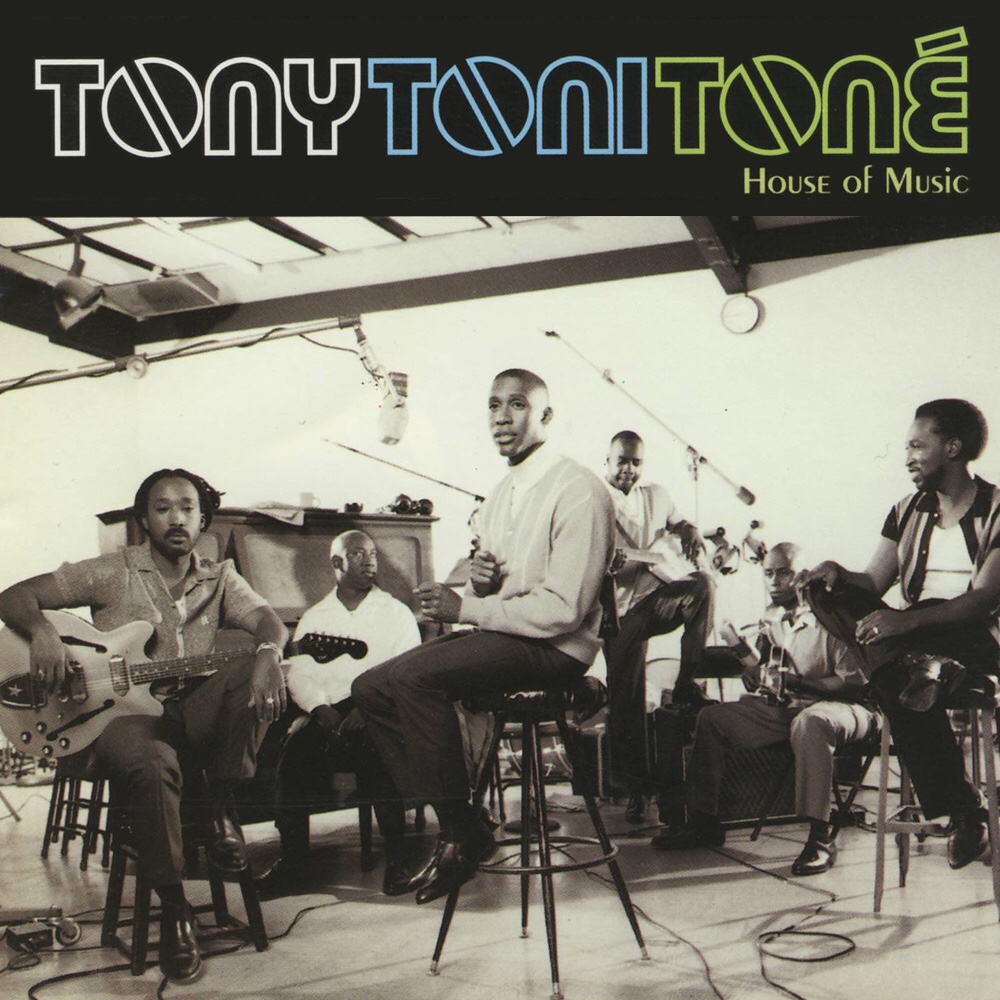 *Favorites: Thinking of You, Let’s Get Down, Annie May, Wild Child, Party Don’t Cry, Don’t Fall In Love, Top Notch, Still A Man. *

Live instrumentation and balladry makes this group’s final album memorable. With songs like Let’s Get Down, Annie May & Thinking Of You, Tony! Toni! Toné! released one of the best albums in 1996.

Tony! Toni! Toné! will be forever legendary for giving us quality bops that stand the test of time. A little soul never hurts anyone. 🌸🌼🌻🌹