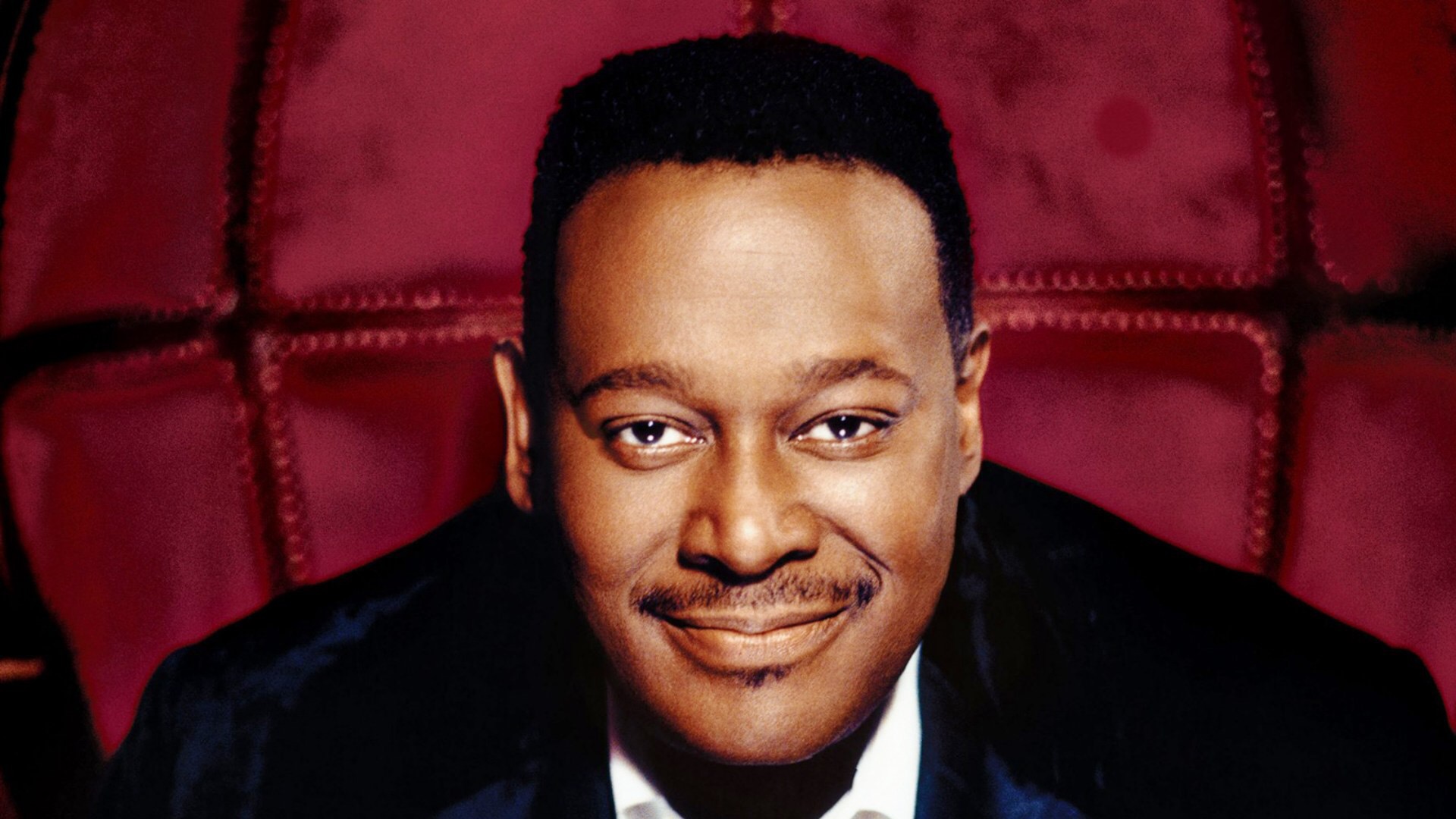 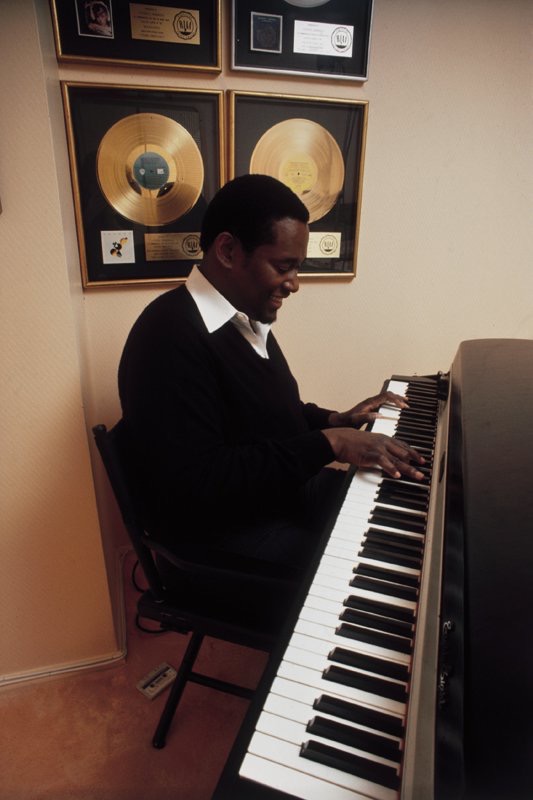 Luther Vandross was one of those artists that was before his time. Being one of the greatest male R&B singers period, Luther had a voice that is nothing like anything we hear on the radio today.

Luther is a legend period. No ands, ifs or buts about it. However, I feel as if he is not discussed enough. HOWEVER music heads like myself have time today!

Before embarking on a solo career, Luther sang background for numerous stars in the 70s (Bette Midler, Diana Ross, Donna Summer & David Bowie) & were in groups like Change & Luther.

His breakthrough was the debut album of Change. He was the lead singer on their memorable songs (The Glow of Love & Searching). Luther often stated that The Glow of Love was one of his favorite songs to sing. I see why. 🙌🏾

The Glow of Love was sampled by Janet Jackson for her 2001 hit All For You. A HIT by the way!

Luther was known for a duet y’all! His most memorable is If This World Were Mine, with Cheryl Lynn.

Luther worked with Janet Jackson, Bell Biv DeVoe & Ralph Tresvant on this amazing bop for the Mo’ Money soundtrack “The Best Things In Life Are Free.” This is a bop! 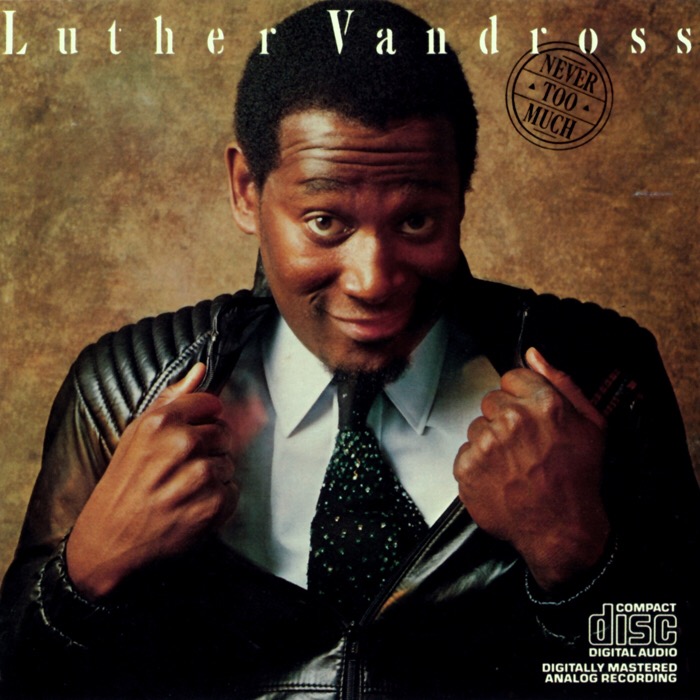 Favorites: Never Too Much, I’ve Been Working, Sugar & Spice (I Found Me A Girl,) Don’t You Know That?, A House Is Not A Home, You Stopped Loving Me.

Luther’s debut album showed the kids he plays NO games! 🙌🏾 It is easily one of my favorite Luther albums mainly because it was the beginning of the Luther reign. He is easily one of the most legendary male R&B musicians of all time..& it all started with this record.

His most memorable track on this record is his cover of Dionne Warwick’s A House Is Not A Home. It became a instant hit, & became one of his signature songs. It was sampled by Kanye West, Jamie Foxx & Twista on 2004’s Slow Jamz. 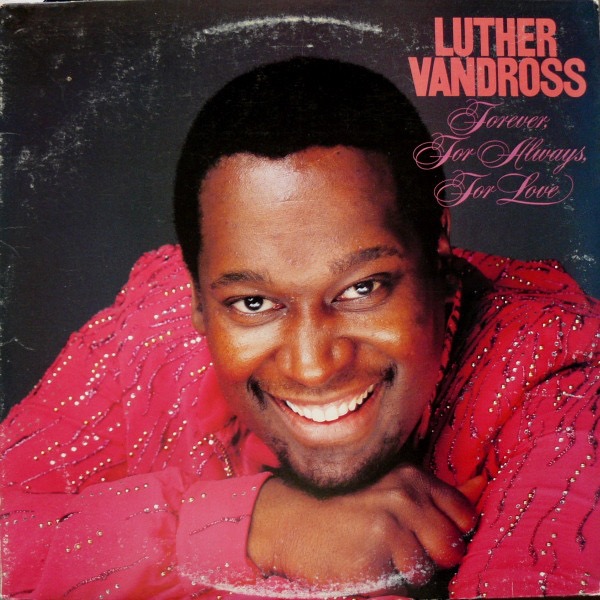 Favorites: Bad Boy/Having A Party, You’re The Sweetest One, Since I Lost My Baby, Better Love, Promise Me, She Loves Me Back, Once You Know How. 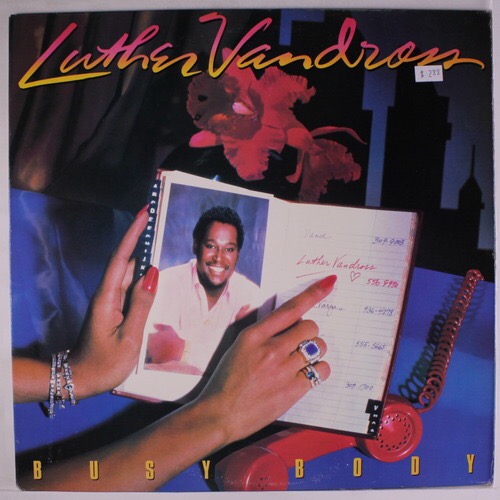 Favorites: Superstar/Until You Come Back To Me (That’s What I’m Gonna Do,) I Wanted Your Love, I’ll Let You Slide, For The Sweetness Of Your Love, Busy Body, How Many Times Can We Say Goodbye.

Busy Body is a solid record. The thrilling Superstar rests here on this record. & the fire duet with Dionne Warwick (How Many Times Can We Say Goodbye?) greatness. 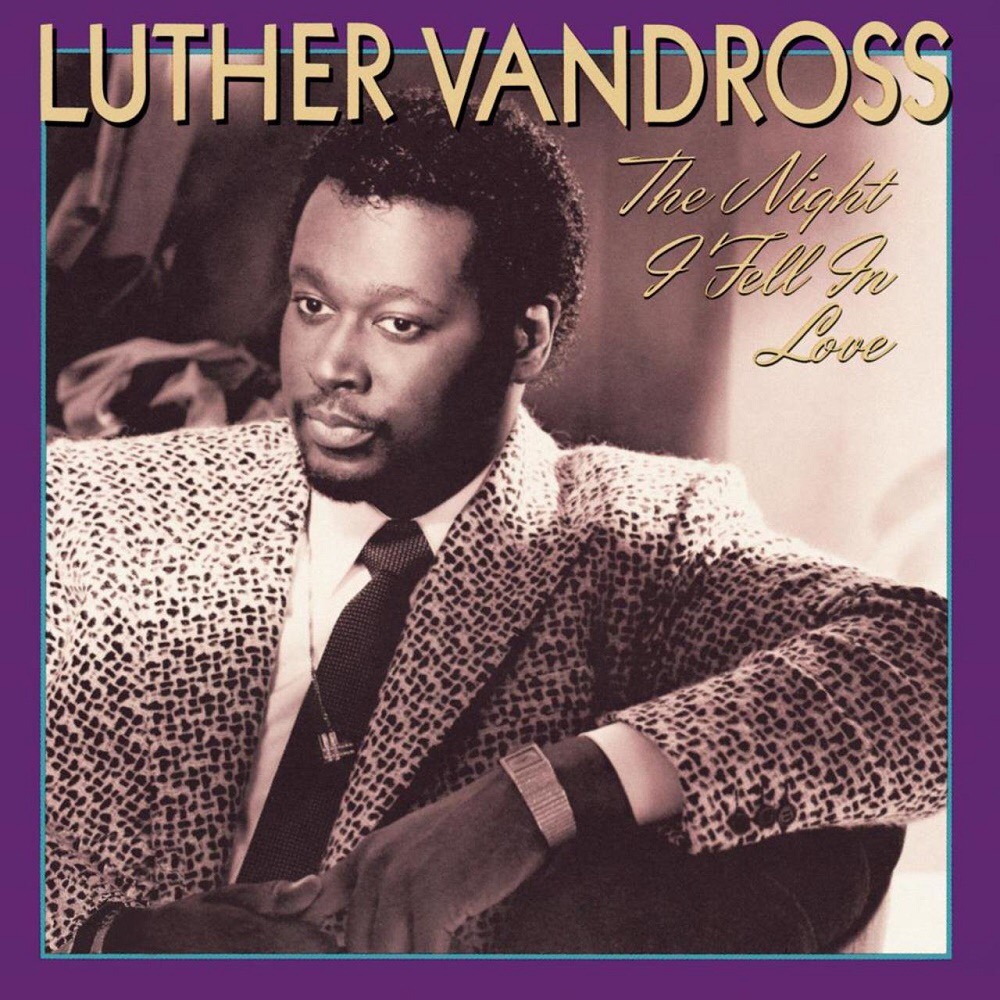 Favorites: ‘Til My Baby Comes Home, If Only For One Night, Creepin’, It’s Over Now, The Night I Fell In Love, My Sensitivity (Gets In The Way).

This album is my favorite album from Luther. He snapped on every record and had TIME! Creepin’ is my favorite record of Luther because it’s magical how those low notes during the bridge of this song made it a magical record. 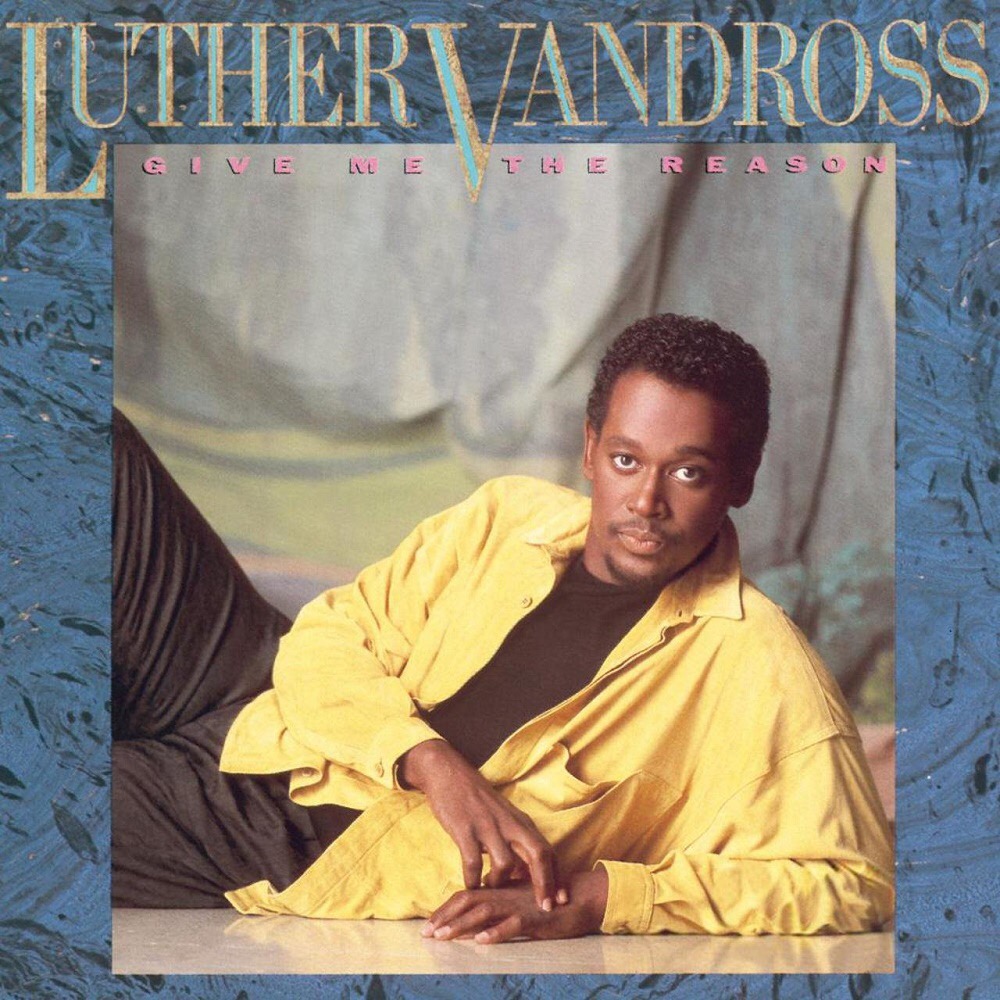 Favorites: So Amazing, See Me, Stop To Love, Give Me The Reason, There’s Nothing Better Than Love, Anyone Who Had A Heart, I Really Didn’t Mean It.

Give Me The Reason is an ALBUM! Luther came through, slayed and left with crazy vocals! 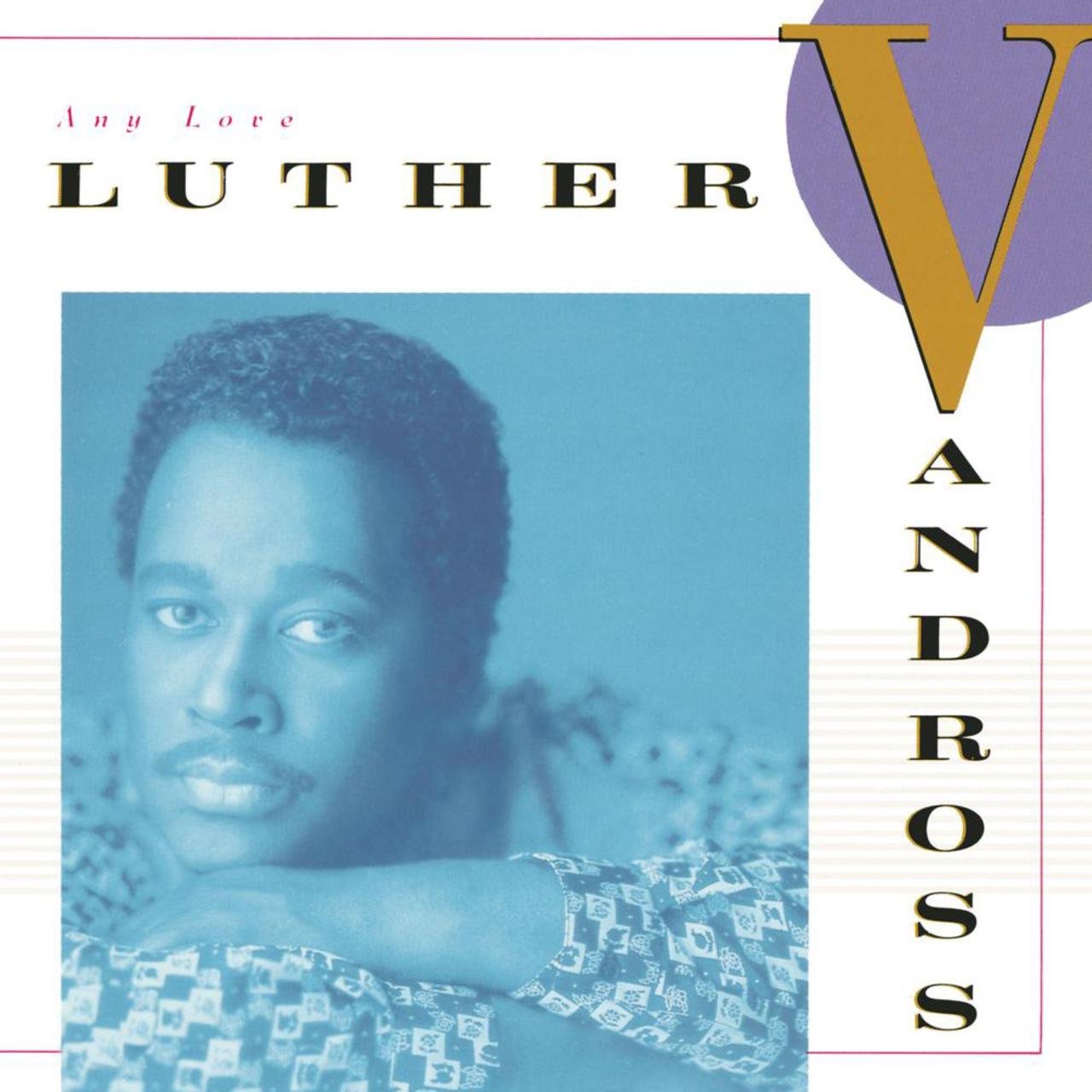 Favorites: Love Won’t Let Me Wait, I Wonder, Any Love, She Won’t Talk To Me, Come Back, For You To Love, The Second Time Around.

Any Love is another one of Luther’s albums that gives you quality records and VOCALS. 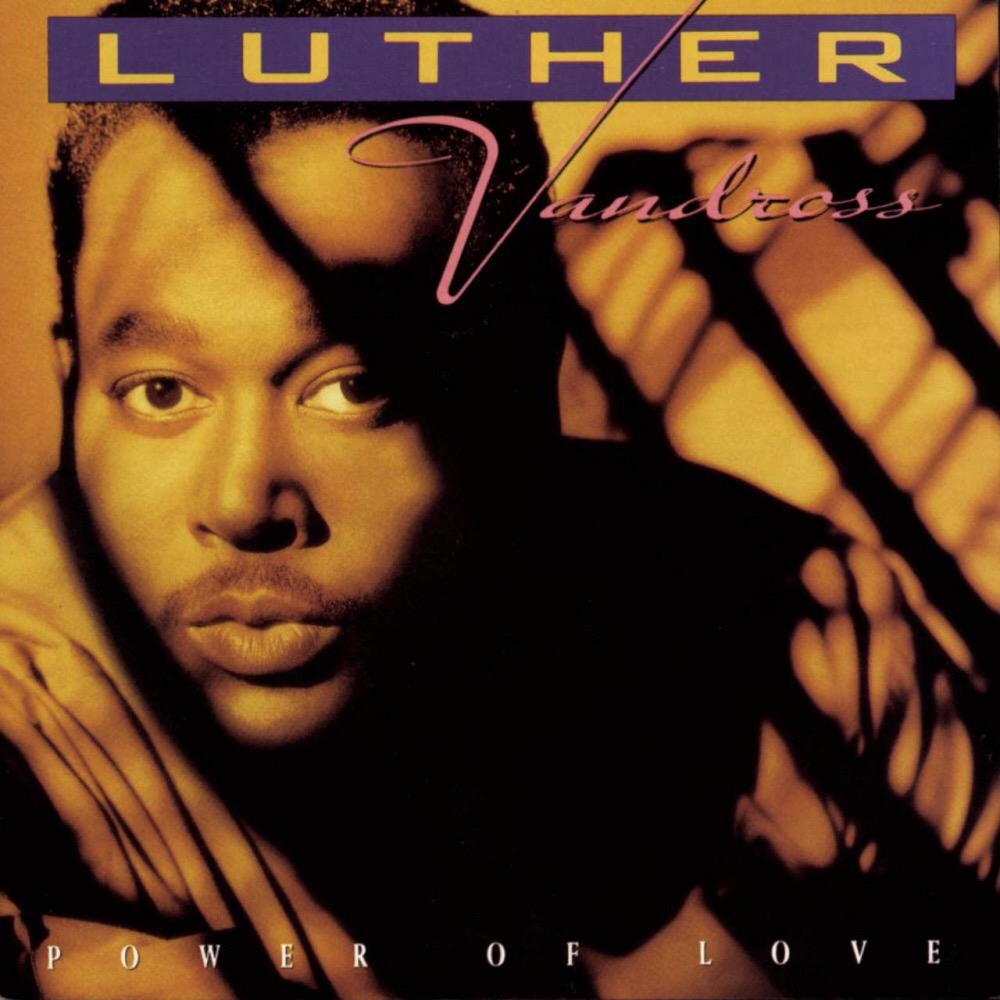 Favorites: Power of Love, Don’t Want To Be A Fool, Emotional Love, I Can Tell You That, I (Who Have Nothing,) The Rush.

Luther entered into the 90s with a bop Power of Love, and the album followed suit! With New Jack Swing inspired beats, & Luther’s rich voice..Power of Love is a memorable album to have from his collection. 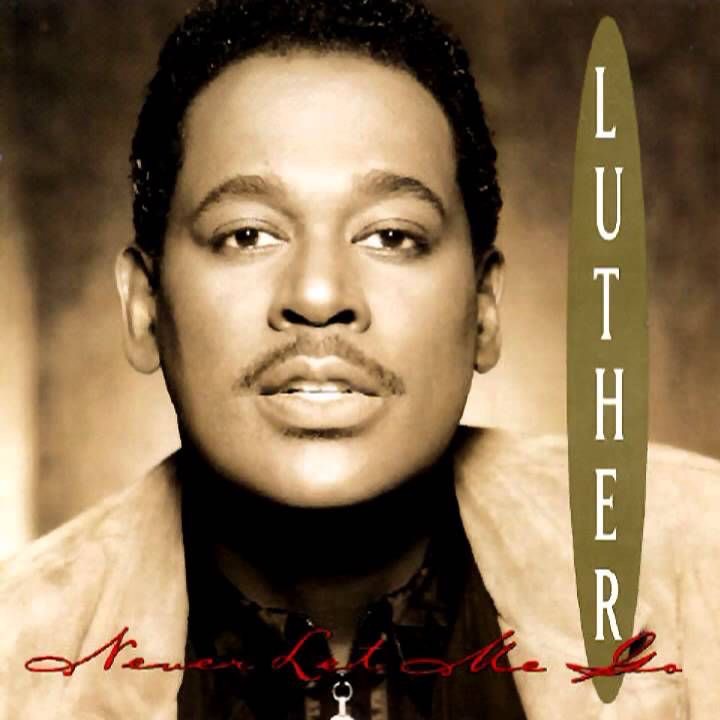 Favorites: Heaven Knows, Too Far Down, Hustle, Love Me Again, How Deep Is Your Love, Little Miracles (Happen Every Day).

Let Me Go continues the standard Luther sound we know and love. There’s not much of a new sound with this record, because sometimes you have to stick with what you’re used to! This album is for the grown and classy: something that Luther was! 🙌🏾 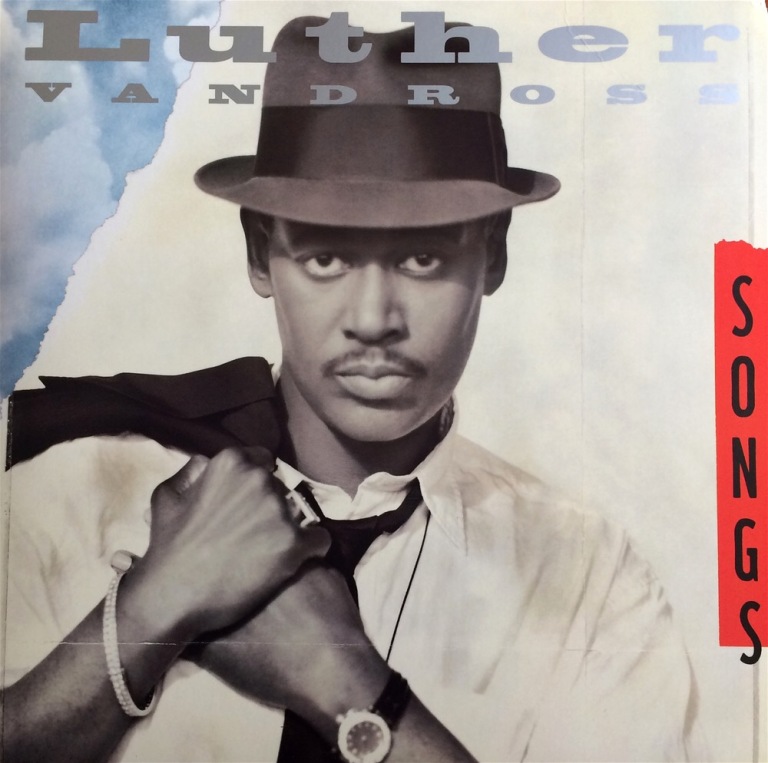 Favorites: All The Woman I Need, Endless Love, Going In Circles.

Luther has been known to make songs he covered over the years, so why not make a memorable album full of legendary R&B hits! The cover to Endless Love with Mariah Carey is a TIMELESS DUET WITH TWO LEGENDS. 🙌🏾 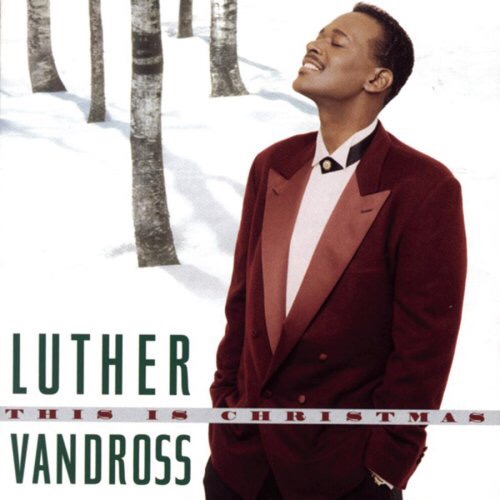 Favorites: Every Year, My Favorite Things, With A Christmas Heart, I Listen To The Bells.

If you haven’t heard this Christmas album by Luther, you need to get your entire life. 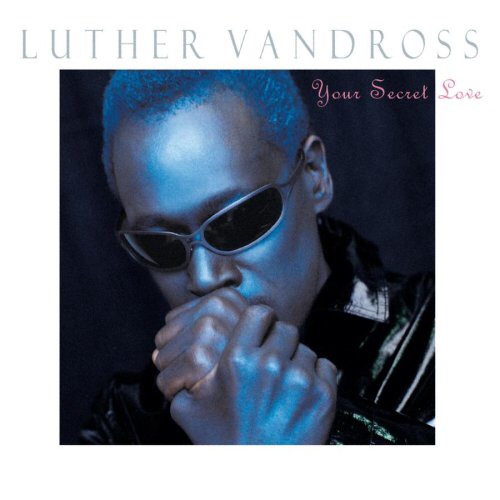 Favorites: Your Secret Love, I Can Make It Better, Crazy In Love, Too Proud To Beg, Knocks Me Off My Feet.

Your Secret Love is another gem from Luther’s discography that gets over looked. 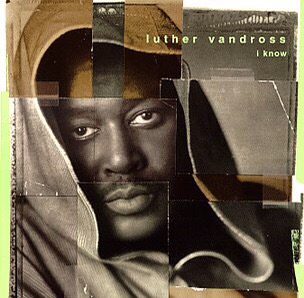 Favorites: Nights In Harlem, Dream Lover, When I Need You, Are You Mad At Me, Now That I Have You, I’m Only Human.

An overlooked album of Luther’s, I Know is a gem based off of Nights In Harlem ALONE! 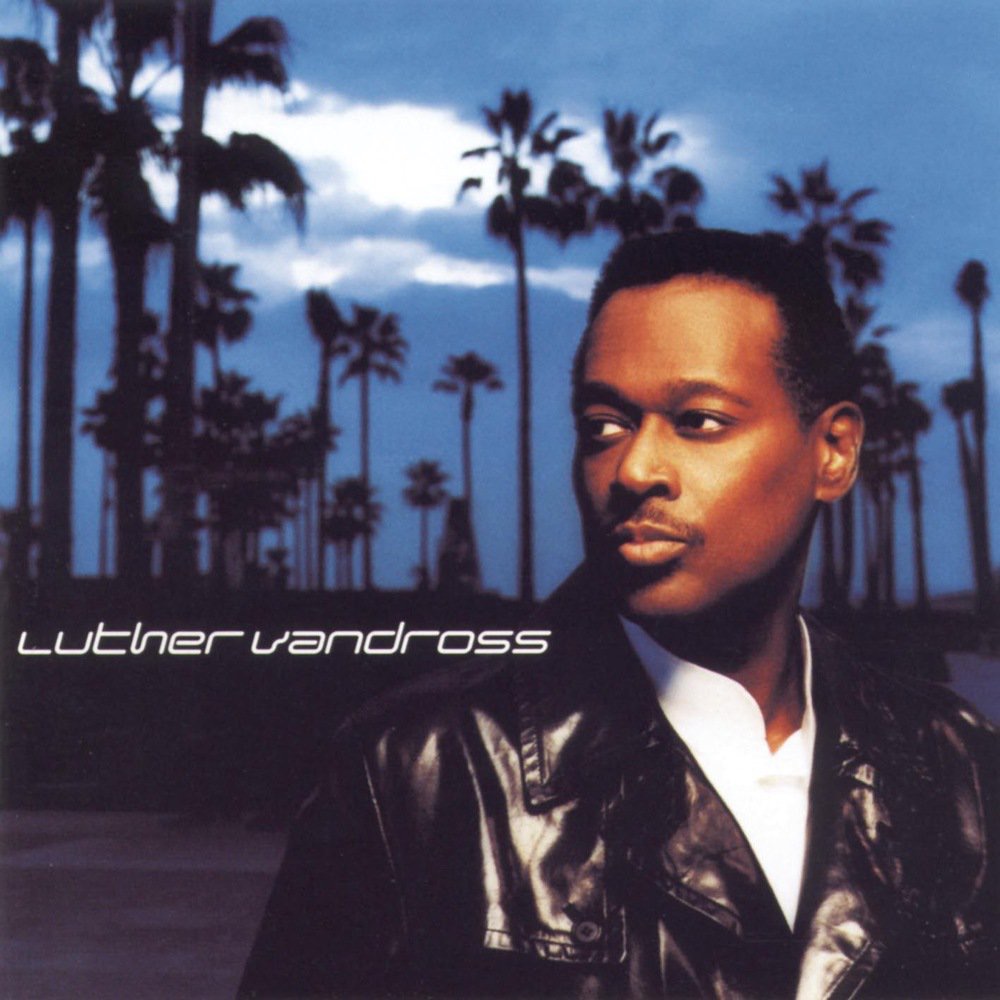 Favorites: Take You Out, Grown Thangs, Can Heaven Wait, I’d Rather, Any Day Now, Like I’m Invisible, How Do I Tell Her, Let’s Make Tonight The Night.

Luther’s self titled album is PERFECTION. He showed the kids that he can still make R&B bops that were crossover hits for the contemporary charts (Take You Out). 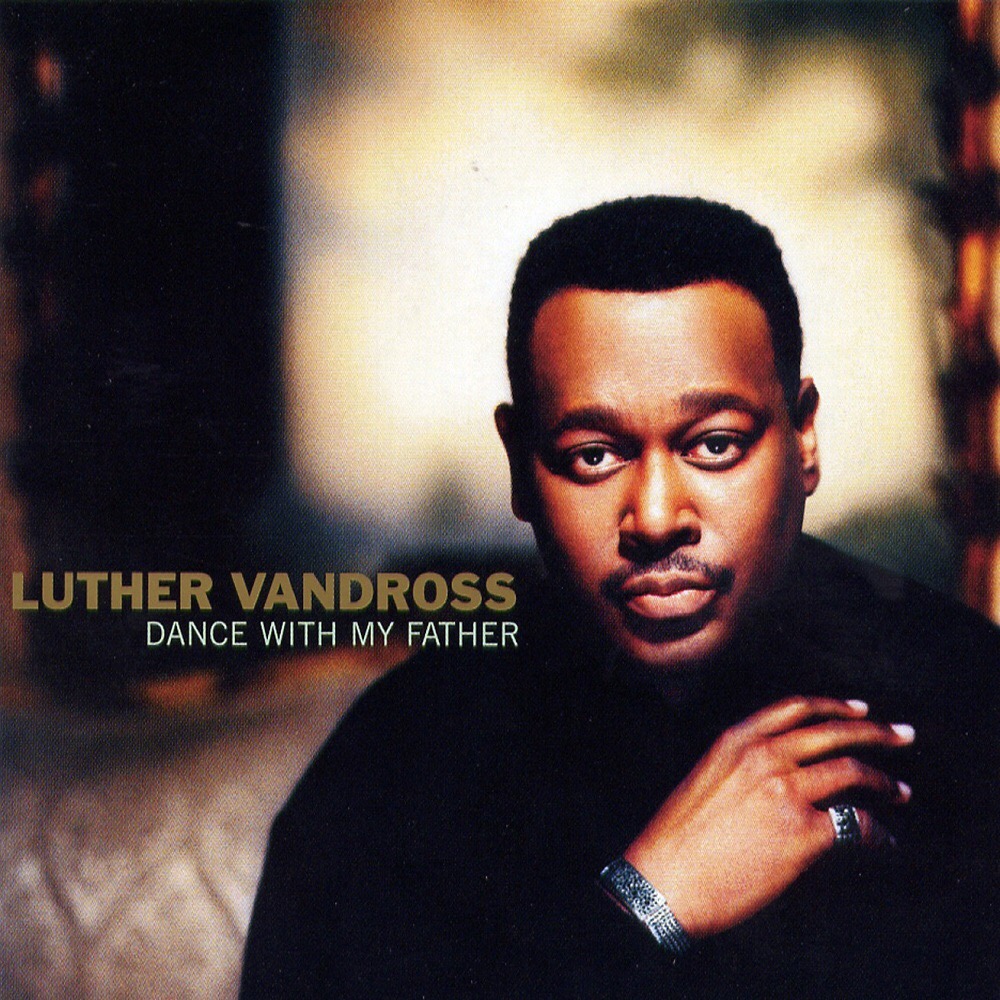 Favorites: They Said You Needed Me, The Closer I Get To You, If I Didn’t Know Better, Dance With My Father, She Saw You, Lovely Day, Buy Me A Rose, If It Ain’t One Thing.

Being Luther’s final studio album, Dance With My Father was an awesome way to end his illustrious discography. Every song on this record is perfection, and is just remarkable like every other album before this one. His wonderful song “Dance With My Father,” is so beautiful. & His cover of The Closer I Get To You w/ Beyoncé Knowles? VOCALS, PERFECTION, SHOW STOPPING, SPECTACULAR.

There will never be another Luther Ronzoni Vandross, Jr. I don’t think there’s anyone close to giving us vocals and firehouse ballads like Luther did. Luther is truly the King of R&B music. He will forever be missed. Give him all of the flowers in the world. 🙌🏾