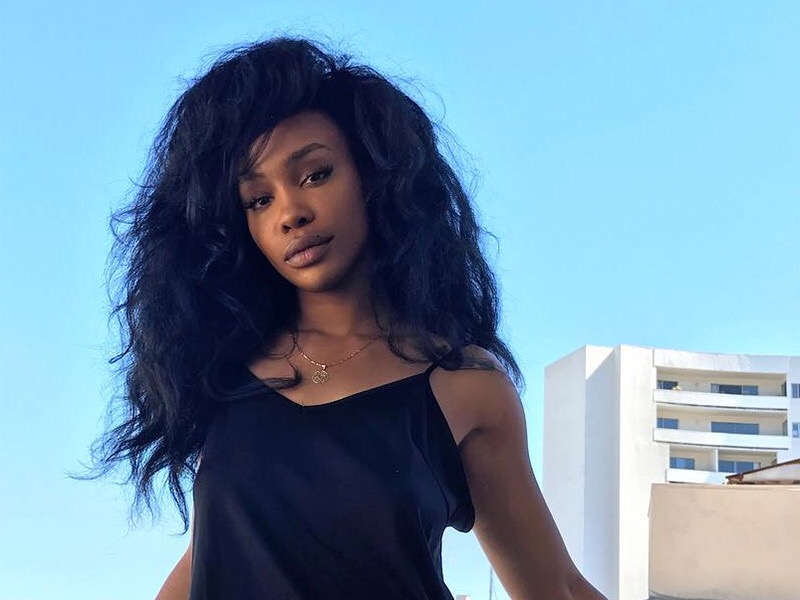 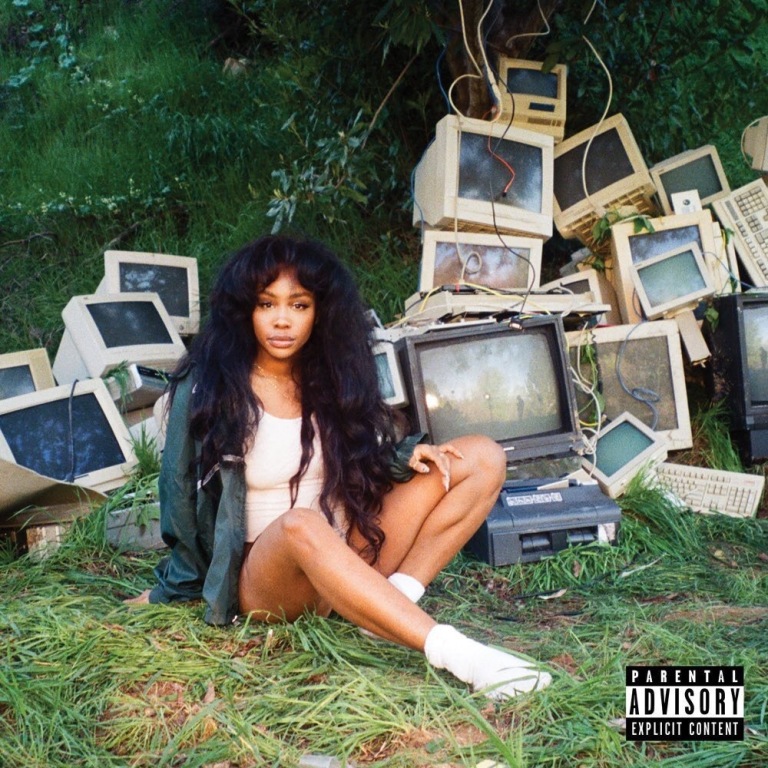 …I felt that on a spiritual level. 2017 is the year of SZA! I am so happy to finally see this talented woman get some shine! Being the first woman signed to Top Dawg Entertainment, SZA is on the same label as the rap icon Kendrick Lamar, ScHoolboy Q, Ab-Soul & Isaiah Rashad.

I was introduced to SZA when I read she co-wrote the 2014 hit “Feeling Myself” with Nicki Minaj & Beyoncé. Eventually I came across her EPs and fell in love with her.

The world began to take notice of the singer in 2016 when she was featured and co-wrote the opening song on Rihanna’s ANTI album (Consideration).

Fast forward to early 2017, we were introduced to the buzz single Drew Barrymore.

Released June 9, 2017, CTRL is a R&B album I’ve longed for: a relatable tale of discussing your personal feelings & demons, boasting about your sexual freedom & exploring the sides of love people try their best to steer away from.

Influenced by the sounds of indie rock, R&B & neo-Soul, CTRL is an album that will go down as the magnum opus’s of R&B PERIOD!

Most people consider SZA’s album to be a story of the side chick, but I don’t think that’s true. 🤔 for example, on “The Weekend,” the song is a story of a woman who “shares” a man.

On twitter, SZA explained that there’s three women involved sharing the man, but the main woman who’s singing the song has his heart the most.

One thing I love about this album is how liberating it is to see SZA get so bold in her words to past lovers. Love Galore & Doves In The Wind are spiritual songs and you can’t tell me they’re NOT.

With Love Galore, we’ve all been there: being in a loveless affair with someone who has someone..yet you still want them 😩🤦🏾‍♂️😭. With Doves in the Wind, SZA says there’s so much more to a woman than sex (*coughs* to the men out there*) & taps labelmate Kendrick to speak on the things men do to go out of their way to get pu$$y! 🤦🏾‍♂️ when sis said

“You could never trivialize pu$$y, but a bum nigga like you would try it! I know what you really ‘bout. High key, your dick is weak buddy. It’s only replaced by a rubber substitute, we ain’t feeling you!”

Supermodel tells us of SZA’s insecurities after an unfaithful boyfriend does her wrong. She gets revenge by sleeping with his best friend. MIND BLOWN. Revenge is sweet, isn’t it sis? 🤷🏾‍♂️

SZA isn’t afraid to hold anything back & that’s what I love about her debut album. It isn’t her first introduction to music, so you don’t get the usual debut record like other artists.

I am intrigued by SZA’s incredible vocals, meaningful songs and I am clinging to my seat to see what’s to come from the Jersey native.

With songs like Love Galore, Doves In The Wind, Broken Clocks, Normal Girl & 20 Something, Prom & Wavy, SZA doesn’t need to prove herself as a “newcomer.” She’s been here! She was just waiting for everyone to take a seat so she can give you a SHOW. – MJ. ❤️