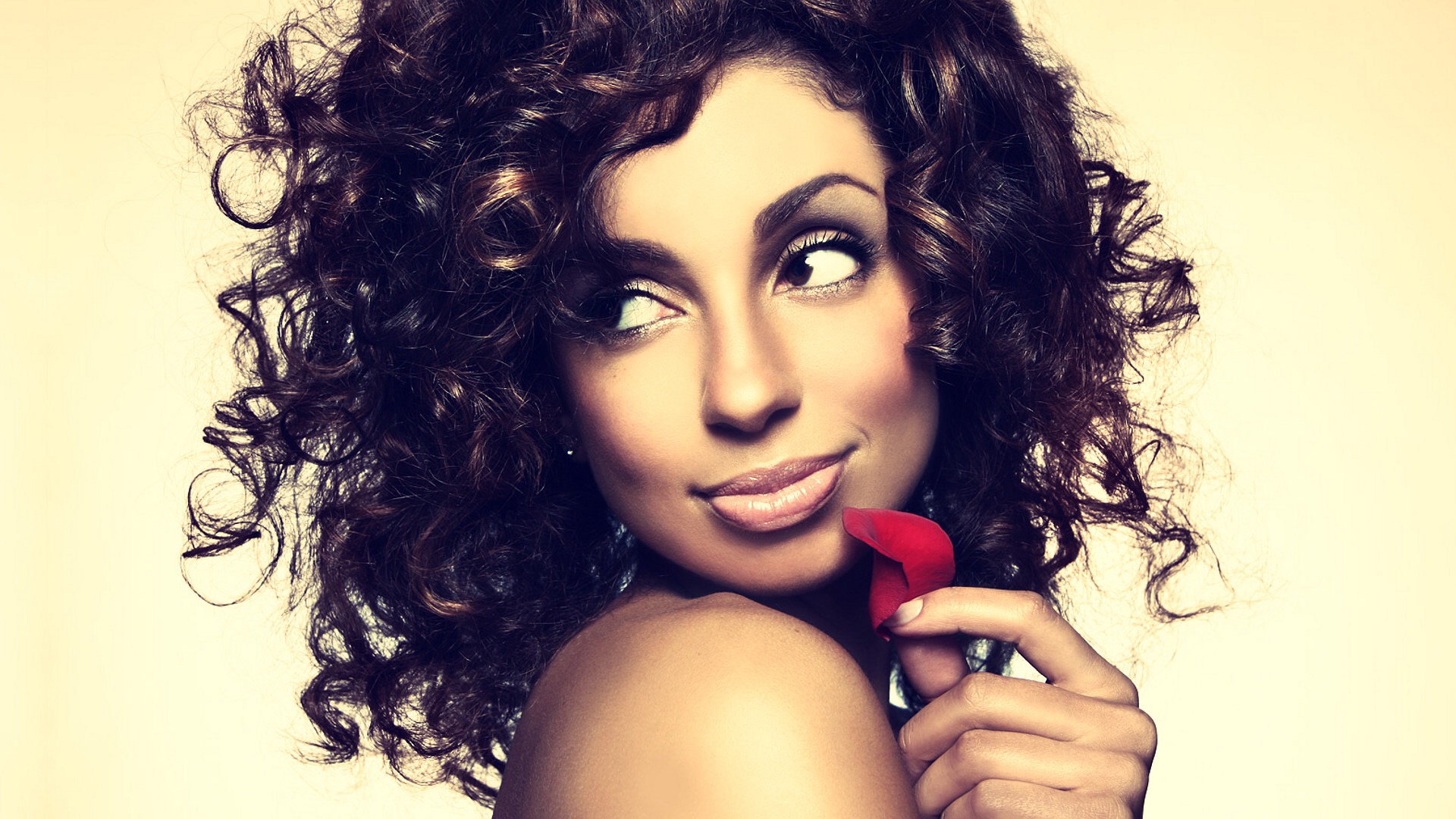 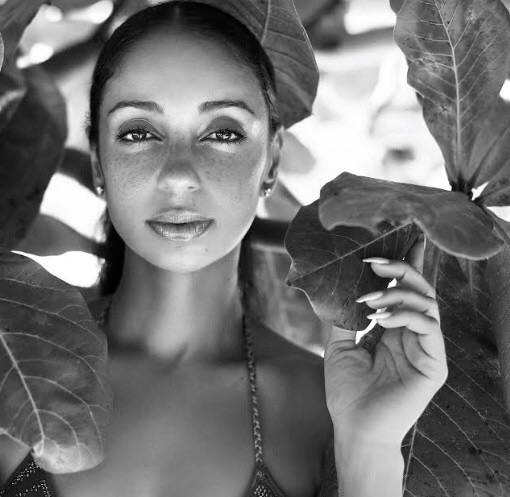 Mýa Marie Harrison is one of the biggest artists from the golden era of pop & R&B music. Sis is usually mentioned for giving us iconic bops in the late 90s & early 2000s, but does she get her flowers? 💐 hardly!

Mýa is an incredible musician who has timeless albums & is criminally underrated in an industry that caters to the same 3 people. Let’s look at some of the timeless bops where Mýa got her shine on!

Remember the lead single from the Rugrats movie? It was literally everywhere! Featuring  Blackstreet, Mase & Blinky Blink, Mýa gave us a hit with this one! I was a rugrats fanatic as a child so I love this song to death & will sing it very loudly when my job has their  flashback Friday playlist playing.

Ghetto superstar is EVERYTHING! Pras had a hit single on his hands when he had ODB & our good sis!

In 2002, she was featured in the blockbuster film Chicago as one of the prisoners..Mona. My favorite part of the movie is when the prisoners are telling their backstories.

I love a timeless reggae bop! Sis is crucial to have singing on the hook! Beenie Man knew he had to my love to come through. 🔥

& finally…how can anyone forget the TIMELESS & remarkable cover of LaBelle’s Lady Marmalade? Sis had time with some of our greatest woman artists.

Favorites: Bye Bye, If You Died I Wouldn’t Cry Cause You Never Loved Me Anyway, Movin’ On, Baby It’s Yours, It’s All About Me, If You Were Mine, Anytime You Want Me, My First Night With You.

Mýa’s debut album is contemporary music greatness! With songs like My First Night With You, Movin’ On, & It’s All About Me, Mýa came through and showed the girls how to prosper with songs that addresses things & issues women go through.

My favorite song on this album is “If You Died I Wouldn’t Cry Cause You Never Loved Me Anyway.” A story of a love gone awry, Mýa wasn’t playing zero games! Vocally and musically, this album is one of my favorite debut albums period! She set the bar high for the remainder of her albums because of this one alone. 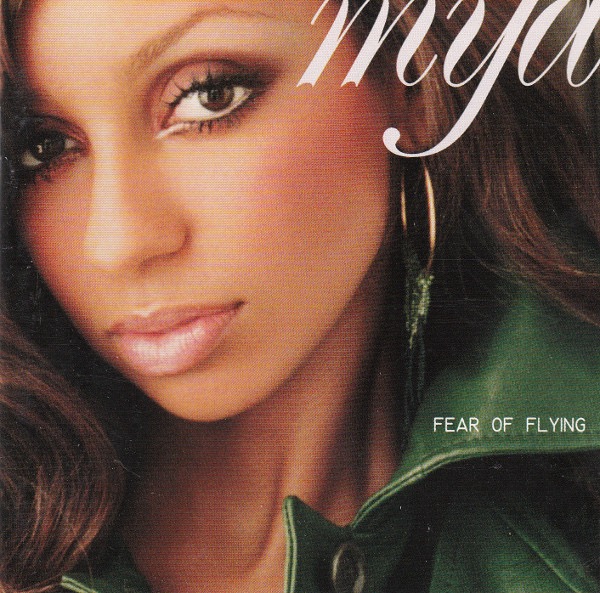 Favorites: Case of the Ex, Free, Again & Again, How You Gonna Tell Me, Takin’ Me Over, The Best of Me, Lie Detector, Now or Never, Man In My Life.

Going for a mature sound for her sophomore album, Fear of Flying is everything you can expect from our good sis at this point. Mýa explained that the album is about female empowerment & discussing issues in relationships.

The hit single from this album is Case of the Ex, & it’s still timeless! 😩🔥🙌🏾 I mean..anything she touches is.

Favorites: Fallen, Why You Gotta Look So Good, My Love Is Like…Wo, Step, Sophisticated Lady, No Sleep Tonight, Anatomy 1on1, Things Come & Go, After The Rain, Whatever Bitch.

After the huge success of Lady Marmalade & Chicago, Moodring was born. One of my favorite albums from Mýa, there’s no BS with Moodring! My Love Is…Wo is a BOP okay?! If Mýa & Missy are working together, you know there’s nothing but magic coming together!

The rest of the album is everything you can expect from Mýa by now: a beautiful ballad (Fallen,) a quiet storm bop (No Sleep Tonight,) a dance bop (Step)…just an album that people shouldn’t sleep on! 🔥🔥🔥

Favorites: Lock U Down, Still a Woman, Ridin’, All in the Name of Love, Life’s Too Short, Switch It Up, Lights Go Off, No Touchin’, I Am.

A lot of people may not be familiar with Liberation because it didn’t have a worldwide release (it was leaked in Japan,) but if you come across it..listen & get it!

You know Mýa comes with the heat..so this album has to get some shine too. Lock U Down? Flames. 🔥 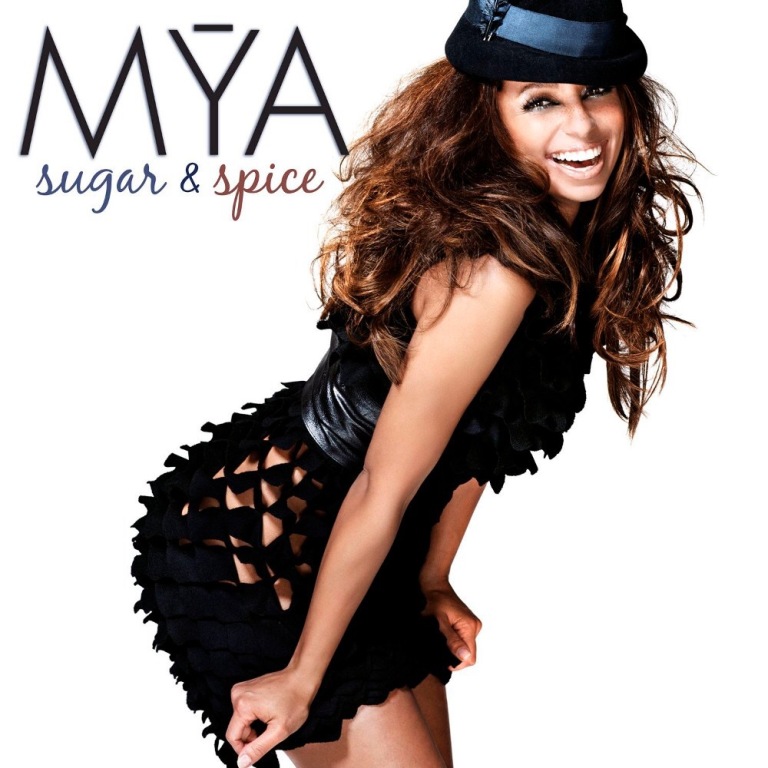 Favorites: Shy Guy, Must Be The Music, Sold On Your Love, One for You, Paradise, Cry No More, Let’s Go To War.

After going through so much mess with major labels, Mýa went independent and formed her own label (Planet 9). Her first independent project was this album. Released in the Japan market, Sugar & Spice has awesome moments too. 🙌🏾🔥 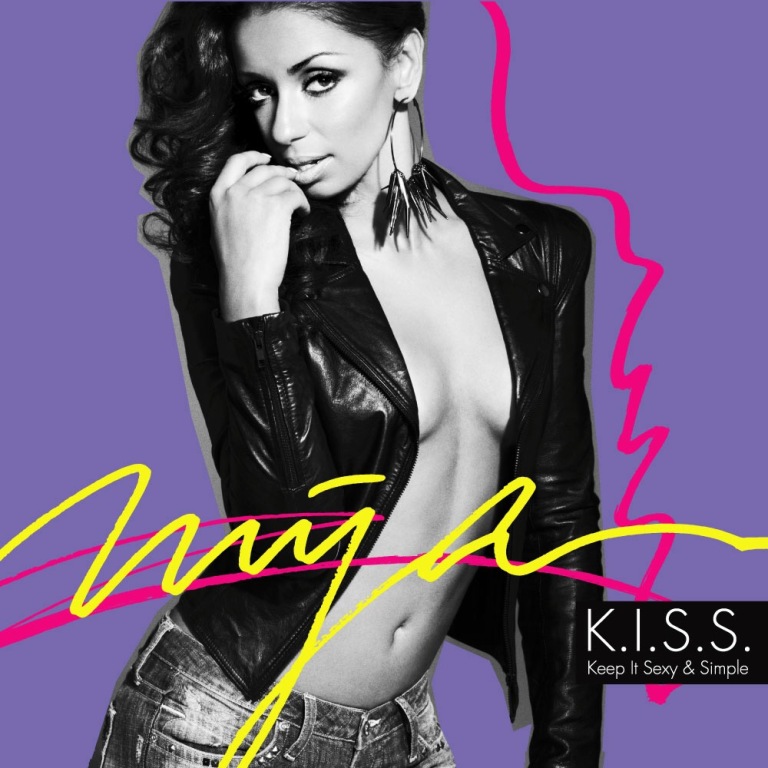 K.I.S.S. gives me 80s vibes from our girl. Influenced by Japan’s pop sound & culture, Mýa definitely got me on bored with the scene overseas and gave me more interest in the sound. 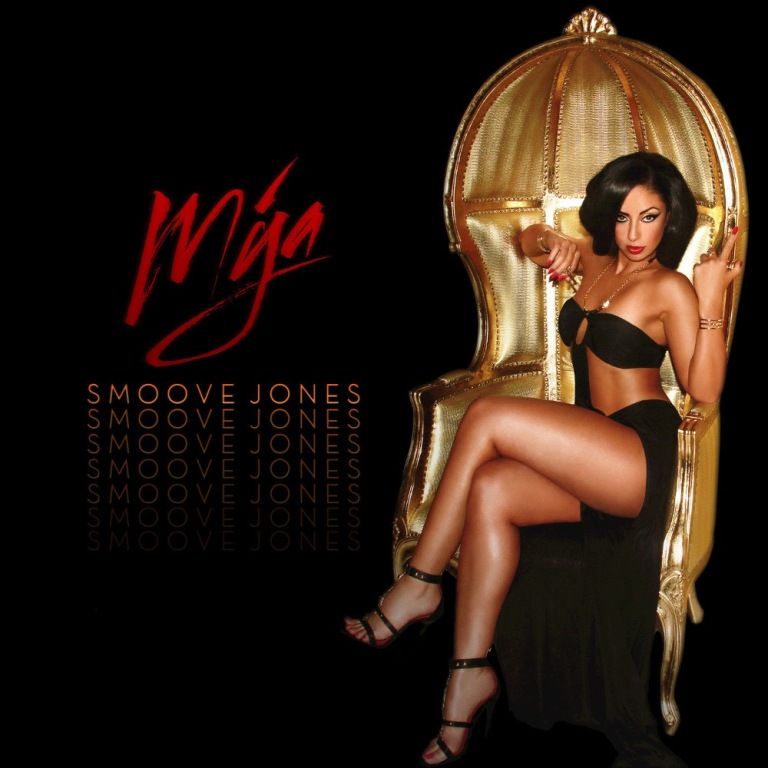 Favorites: Welcome To My World, Team You, Coolin’, Spoil Me, Phya, Elevator, Hold On, One Man Woman.

Mýa came through with an album to save R&B music! In my opinion, it’s one of her strongest releases and shows you that she doesn’t need to have a “comeback.” The world just need to come back to HER!!!

Smoove Jones gives me instant 70-90 R&B music feels. The concept behind the album is genius, with Mýa being a radio DJ & giving us quality Quiet Storm & R&B greatness.

Mýa is one of those artists you can never forget because of her incredible voice, immaculate dance skills & acting! She’s a triple threat superstar! It would be amazing if she could get her flowers from the world again because she’s just one of a kind.

Check out her social media outlets & her website to get glimpse of her lifestyle as a vegan and how to make healthier choices in eating. Mýa has paid her dues, so she is worthy of the title ..legend! -MJ 🌺🌸❤️