Michel’le: Give Our Legends Their Flowers. 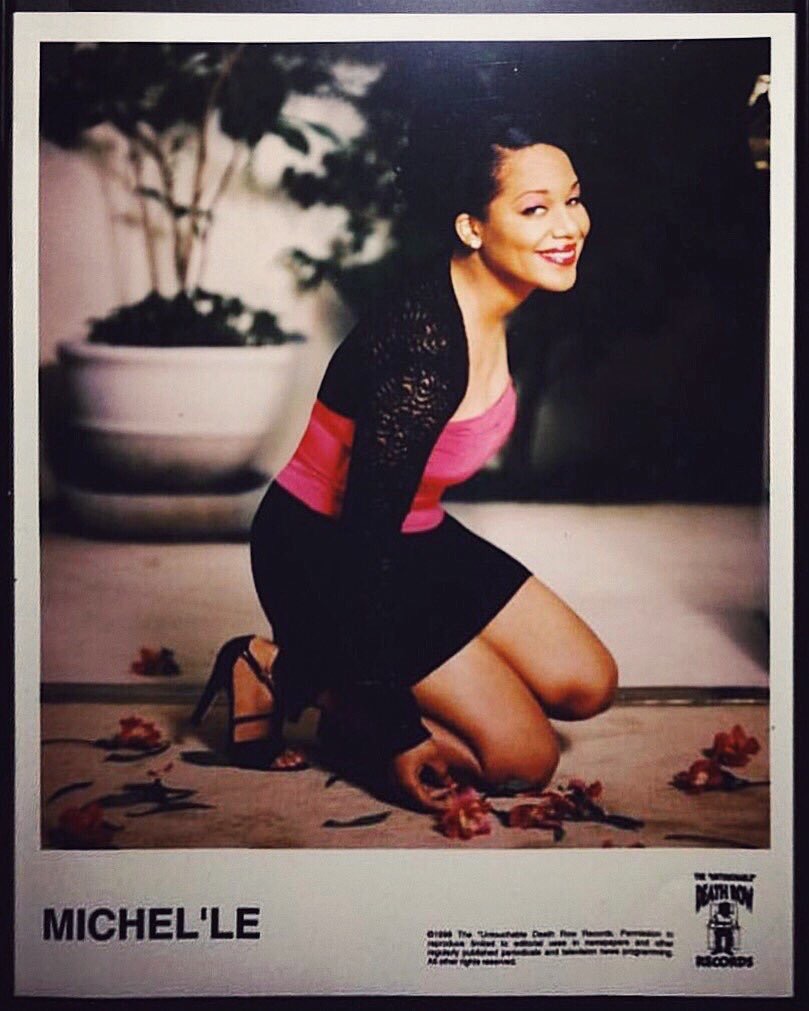 Something in Our Hearts has us hooked on Michel’le! Many know her because of her signature songs from the late 80s/early 90s, & because of her high pitched speaking voice (she speaks over her larynx,) but one thing is for sure: Michel’le is a legend.

One may argue that Michel’le doesn’t have enough material…or that she’s been away professionally for a while. Well..based off of her debut album & “Something In My Heart” alone..she is just that! An icon that deserves every ounce of her flowers.

When Straight Outta Compton was released to the world in 2015, many were puzzled to see Michel’le’s name only being mentioned twice. Literally. & for me..it was mind blowing, speaking of her being beside one of the biggest legacies in black culture.

I was beyond excited to hear of the news of her own biopic (Surviving Compton: Dre, Suge & Michel’le)..which told a different story to the world that fans already knew. Michel’le’s personal life with the fathers of her children is discussed more than her professional career, which saddens me because Michel’le is that GIRL.

Michel’le is just as important to the story of NWA/Ruthless Records as the members of NWA are..if you ask ME. She brought the label success on the pop AND R&B charts (JJ Fad too,) and put the label on the map to BE VERY honest. I’m not denying NWA’s impact and legacy, but Michel’le HAS to be discussed too, you know.

Not to mention…Michel’le being featured on your songs? It’s guaranteed to be a BOP okay?! She’s important to the West Coast sound too! 😩🤷🏾‍♂️

Michel’le’s first record was on the World Class Wreckin’ Cru’s “Turn Off the Lights.” Her verse makes the song memorable because the rappers sure didn’t.

Singing on the interlude Comm. Blues on The D.O.C.’s No One Can Do It Better album, Michel’le gives you VOCALS!

Remember the Hip-Hop version of We Are The World, We’re All In The Same Gang? Michel’le sang on the chorus to a song with a strong message.

Or Single Black Female! (the title track to the original title of her second album Hung Jury).

Michel’le shines on the chorus of Tupac’s Run Tha Streetz. 🙌🏾

& the B-Side to the Keep Watchin’ single CD “Just Not Ready To Love You. Flames!

Nothing is one of her most recent singles, & I love it.

Michel’le has way too many great songs and collaborations to mention 😭😭😭. YouTube is your best friend. Get into my girl!

Favorites: No More Lies, Nicety, If, Silly Love Song, Never Been In Love, Close To Me, Something In My Heart.

28 years later, “Michel’le” is how you make a mark in the world of R&B. Michel’le honestly wouldn’t have to make another album because this one right here…is important and timeless. Produced entirely by Dr. Dre, L.A. Dre…& executive produced by Eazy-E, “Michel’le” is a mixture of R&B, dance & new jack swing with hip hop influenced beats.

The ballads make this album an incredible affair. The immaculate Something In My Heart, Close To Me, If & Silly Love Song is where we hear Michel’le giving you her ALL. Don’t get me wrong, she always does incredible..but I’m a sucker for ballads!

The dance records on this album goes hard too. Nicety, No More Lies, Never Been in Love & Keep Watchin’ are everything! All around, this album made Michel’le & Ruthless a household name! Before Mary & Faith perfected the mixture of our favorite genres, Michel’le had time in 89.

Favorite: Hang Tyme, Can I Get A Witness, Here 4 U, After The Love, Crazy, Tonight Is, Walk With Me, Don’t Say U Love Me, Wasted My Tyme, No Where 2 Run.

Hung Jury is criminally underrated. The process to release this album is so complicated that it hurts. 😭 Released 9 years  after her debut album, Hung Jury didn’t have a chance. After Dr. Dre left Death Row, Michel’le started working on the record “Single Black Female” This interview in 96 discusses the process of the the album.

I believe because 96 was a huge year for Death Row, Michel’le’s album was pushed back. I also believe that…Suge most likely shifted the entire direction of the album because the songs were most likely about Dre. Hung Jury still ends up sounding like an album dedicated to Dre. 🤔🤷🏾‍♂️

Although Hung Jury is very dark, the album has shining moments. Tonight Is & Hang Tyme are BOPS! The ballad Don’t Say U Love Me is my favorite on the album. 🙌🏾 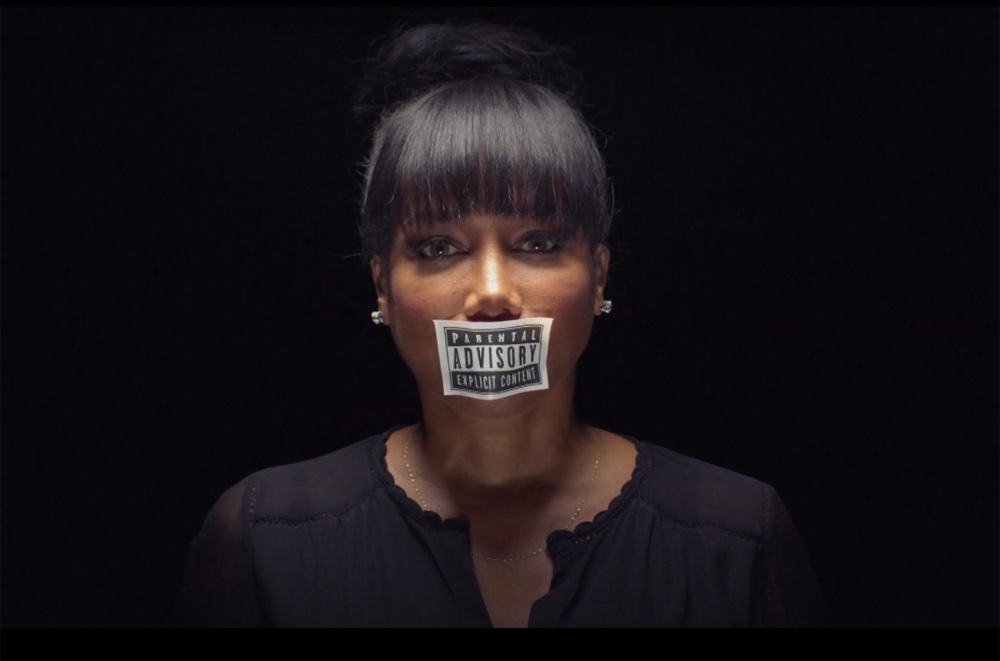 Although she doesn’t get the recognition she deserves, Michel’le is hip-hop & R&B royalty. Her talent is truly one of a kind..& it’s a crime how slept on she is. It’s never too late to give sis her flowers. She’s recording a new album, & living her best life f*ck Boy Free. Give Michel’le Denise Toussaint her flowers NOW! 🌸🌺🌸🌺