Shanice is easily one of the most underrated artists EVER! She’s so important to the world of R&B, because that voice is just magical. She can hit a whistle note like Mariah Carey, & make timeless bops like I Love Your Smile..which is her signature hit.

Let’s take a trip down memory lane and show why Shanice deserves some recognition!

You Need A Man is a bop! One of my favorites From her 1999 self titled album

Shanice’s cover of her mentor Teena Marie’s “Deja Vu” is just so immaculate. She didn’t have to cut up at that tribute like that!

& speaking of tributes…her tribute to the late Vesta Williams “Congratulations” is a song I didn’t think anyone could cover, & Shanice was like “you thought!”

Shanice’s contributions to TV & movie soundtracks are the highlights of them all okay?! Saving Forever for You from the Beverly Hills 90210 soundtrack is a huge song for Shanice..and is a song I play everyday!

I don’t even remember “The Meteor Man,” but I remember this bop from it’s soundtrack from Shanice! It’s on the Japanese version of her 21…Ways to Grow album! 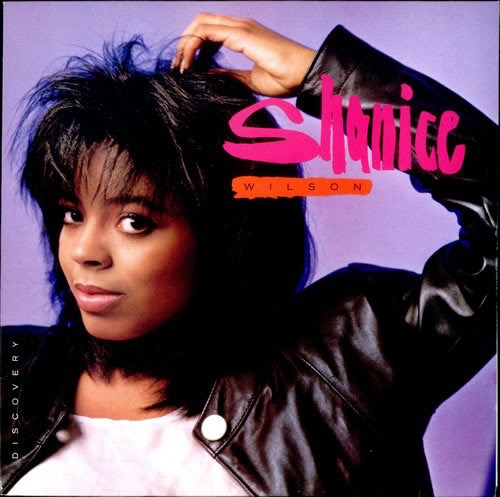 Her recording career started in 1987, when her debut album Discovery, was released. It was originally produced by the late great Teena Marie, but Shanice’s label felt the material was too mature for her. Eventually Bryan Loren stepped in, & well..the rest is history.

Discovery gave Shanice two top-ten R&B hits, No 1/2 Steppin’ & (Baby Tell Me) Can You Dance, but the album cuts are so remarkable. Do I Know You is a BALLAD okay? Shanice got down on that record alone.

& do not get me started on Just A Game. Her whistle register was introduced on this record..and I just fell in love the first time I’ve ever sat and listened to her discography as a whole.

Favorites: I Love Your Smile, You Ain’t All That, I’m Cryin’, Silent Prayer, You Didn’t Think I’d Come Back This Hard, Stop Cheatin’ On Me, Lovin’ You, You Were The One, I Hate to be Lonely, Forever In Your Love.

When she signed to Motown in the 90s (I touched on Shanice’s time with Motown on my appreciation post for the label Motown: Give Our Legends Their Flowers., ) her album Inner Child was an incredible affair, with elements of R&B , pop & New Jack Swing.

Working with the amazing Narada Michael Walden, amazing songs like I Love Your Smile, Silent Prayer, You Ain’t All That & the ABSOLUTE AMAZING COVER of Minnie Riperton’s Lovin’ You. Her whistle register is noticeable in this song and is so amazingly done. Oh my. 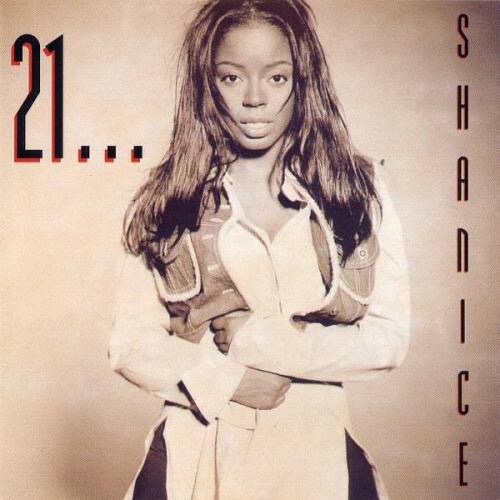 Favorites: Turn Down the Lights, I Like, I Wish, Ace Boon Coon, I’ll Be There, Never Changing Love, Give Me the Love I Need, Don’t Break My Heart, When I Say That I Love You, Somewhere, It’s for You, Needing Me.

21..Ways to Grow was so slept on compared to Inner Child, but the amazing bops kept coming! There isn’t one song on this album ANYONE should dislike. I Like, Somewhere..Turn Down The Lights? PERFECTION!

Although Walden brought the heat out of Shanice on Inner Child, Shanice worked with Tim & Bob, Daryl Simmons, Jermaine Dupri, Babyface & Chris Stokes..and made the room even hotter! Even the interlude of a young Shanice singing Jesus Loves Me is a masterpiece.

Favorites: When I Close My Eyes, Yesterday, You Need A Man, Wanna Hear You Say, Fly Away, You Can Bounce, A Reason, Dreamin’, Don’t Fight It, Ain’t Got No Remedy, Doin’ My Thang.

Shanice’s self titled album was her only album with LaFace, & it’s one of my favorites. When I Close My Eyes, You Need A Man, Yesterday, Wanna Hear You Say are important to the R&B scene.

Ballads are Shanice’s forte, and the producers on this album knew how to work with it! With production from Warryn Campbell, Babyface, Dallas Austin, Shanice came through with a remarkable record! 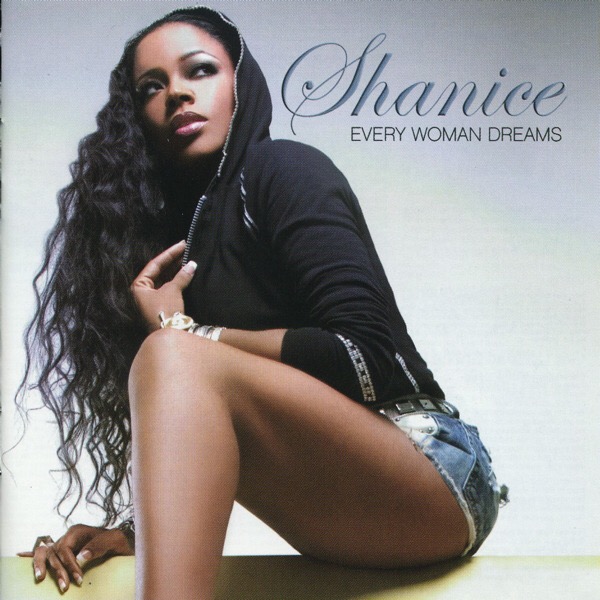 Favorites: Every Woman Dreams, Take Care of U, So Free, Chocolate, Joy, Crazy for U, Get Up, Things in the Movies, I Can’t Imagine, Forever Like a Rose.

Her most recent album Every Woman Dreams has bops too! The title track & Take Care of U are memorable tracks you can expect from Shanice.

Recently, Shanice has had a reality show with her family “Flex & Shanice,” & you can tell how devoted she is to her family, husband and children. She hasn’t forgotten about her fans either! Most recently, her single breakdown was released, & it reminds me of a sister record to Rihanna’s hit record Stay.

Shanice Lorraine Wilson-Knox is a LEGEND and is simply incomparable. It has been a terrible crime that this woman has never been given her flowers for having a VOICE and the talent to back it up! STOP sleeping on her!!! 👏🏾👏🏾🙌🏾