Death Row Records was unstoppable in the early 90s. Founded by Dr. Dre & the infamous Suge Knight, Death Row had the biggest stars on their roster..dropping hit after hit. Literally.

(Death Row documentary). Get into it!

The 3 main artists that made Death Row a household name during the glory days was Dr. Dre, Snoop Dogg & 2pac. The albums and hit singles they dropped during their time at death row are instrumental to the sound of Gangster rap & the entire west coast scene period. The other members on the Death Row roster also have important roles in making Death Row the huge success it was. Here’s why they deserve their flowers! 🤗

Say what you want about Dr. Dre, but the man is one of the best producers of all time. For this post, I won’t speak of his personal life because I don’t stand for violence against women..but man. He’s a genius when it comes to production. His only studio album with Death Row (The Chronic,) was groundbreaking in regards to production…& for the most memorable songs of the 90s!

We saw how Death Row came to be in the blockbuster biopic Straight Outta Compton, & Dre’s departure.

After Dre left to form his own label under Interscope Records, Death Row really wasn’t the same & didn’t recover if you ask me. His impact was very obvious speaking he was the main in house producer for the majority of the artists and so on. Well anyway. You have to get into The Chronic. It’s the best rap album in my eyes..25 years later!

Favorites: Gin & Juice, Who Am I (What’s My Name, Doggy Dogg World, Lodi Dodi, Murder Was The Case, For All My Niggaz & Bitches, Ain’t No Fun (If The Homies Can’t Have None,) Doggfather, Gold Rush, Doggyland.

Uncle Snoop has been in the game for 25 years, & has easily been one of the most incredible rappers period. 2 of my favorite albums are his only 2 from Death Row. With or without production from Dre, Snoop has amazing cuts to his name. Period!

Favorites: Whatz Ya Phone #, Ambitionz Az A Ridah, All Bout You, How Do U Want It, Only God Can Judge Me, I Ain’t Mad at Cha, Shorty Wanna Be A Thug, Run Tha Streetz, Ain’t Hard 2 Find, Picture Me Rollin’.

Tupac’s time with Death Row wasn’t long due to his untimely demise, but that didn’t mean he didn’t give the label tons of revenue thanks to his quality work! All Eyes on Me is one of the best albums of all time. When I tell you that it isn’t any bullshit with PAC on this record?! 🙌🏾🙌🏾🙌🏾 I mean it speaks for itself. there will never be another Tupac. 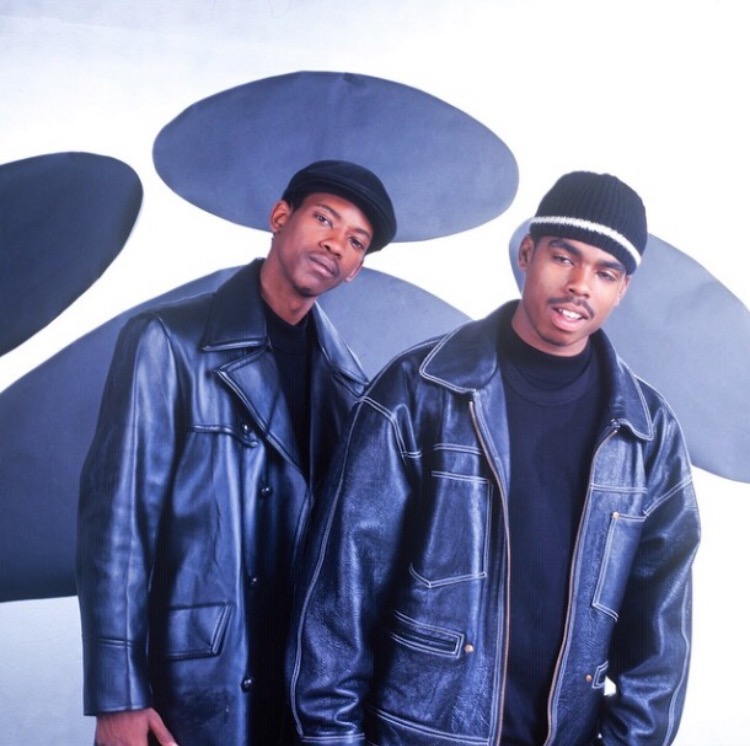 Being protégés of Snoop Dogg, Tha Dogg Pound brought something to Death Row that can’t be described. Timeless rap music is what they’ll always be known for.

The Lady of Rage:

The Lady of Rage is so underrated. Her work outside of Afro Puffs is flames. I can’t believe anyone HARDLY ever mentions The Lady of Rage when they discuss the rap legends.

Favorites: Hang Tyme, Can I Get A Witness, Crazy, Here 4 U, Tonight Is, Don’t Say You Love Me, Wasted My Tyme, No Where 2 Run, Single Black Female, Daydreamin’, Walk With Me.

Michel’le is known for her relationships with Dr. Dre & Suge Knight..& her debut album with Ruthless records, but Hung Jury is one of the most underrated R&B albums of all time. The lack of promotion and the dated material made this album not as popular as her debut, but there are very great gems here. 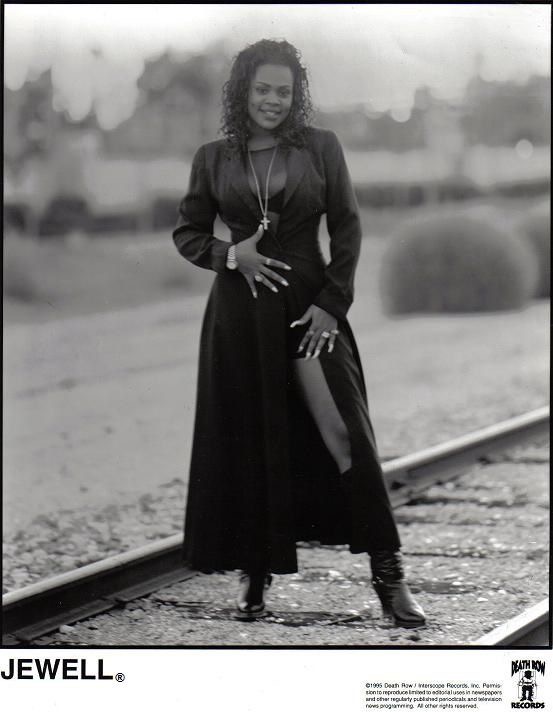 The First Lady of Death Row! Jewell can be heard on some of Death Row’s best records. She had a hit of her own with her cover of the classic Woman to Woman. 🙌🏾 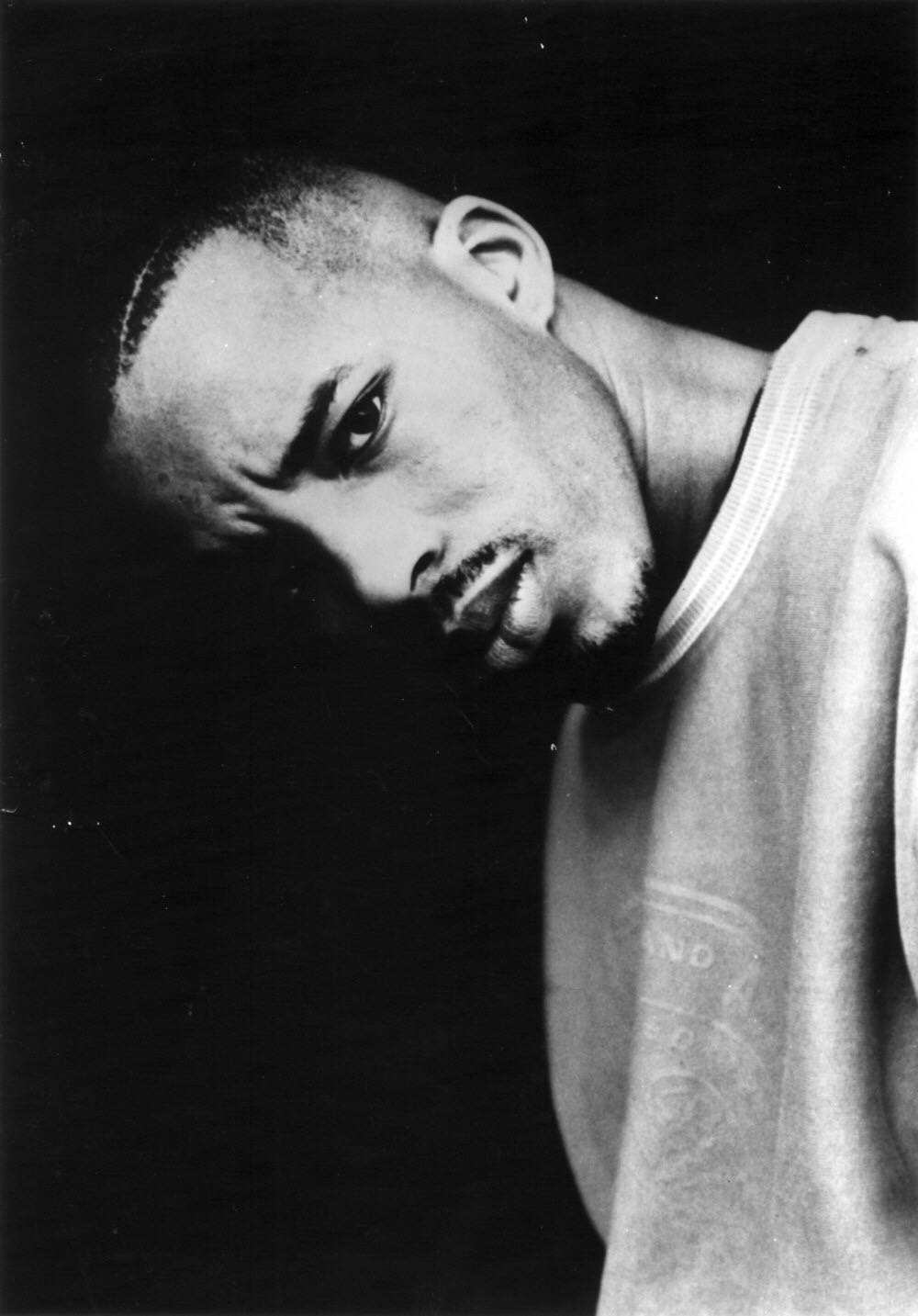 Warren G’s only hit with Death Row is a timeless classic! Regulate still gets played in heavy rotation.

RIP to the KING! Nate Dogg was featured on the most memorable songs from the Death Row days, & post Death Row. Nate made the songs timeless with his legendary hooks.

Timeless records are the reason why Death Row is so memorable, & why the people who were signed to the label deserves all of their flowers. The west coast gangsta rap was an important part of hip-hop culture. Period. & more appreciation for their contributions to music should be watched more, listen to the messages more, etc because the music is not only essential to black culture..but CULTURE, period.

2 thoughts on “Death Row Records: Give Our Legends Their Followers.”