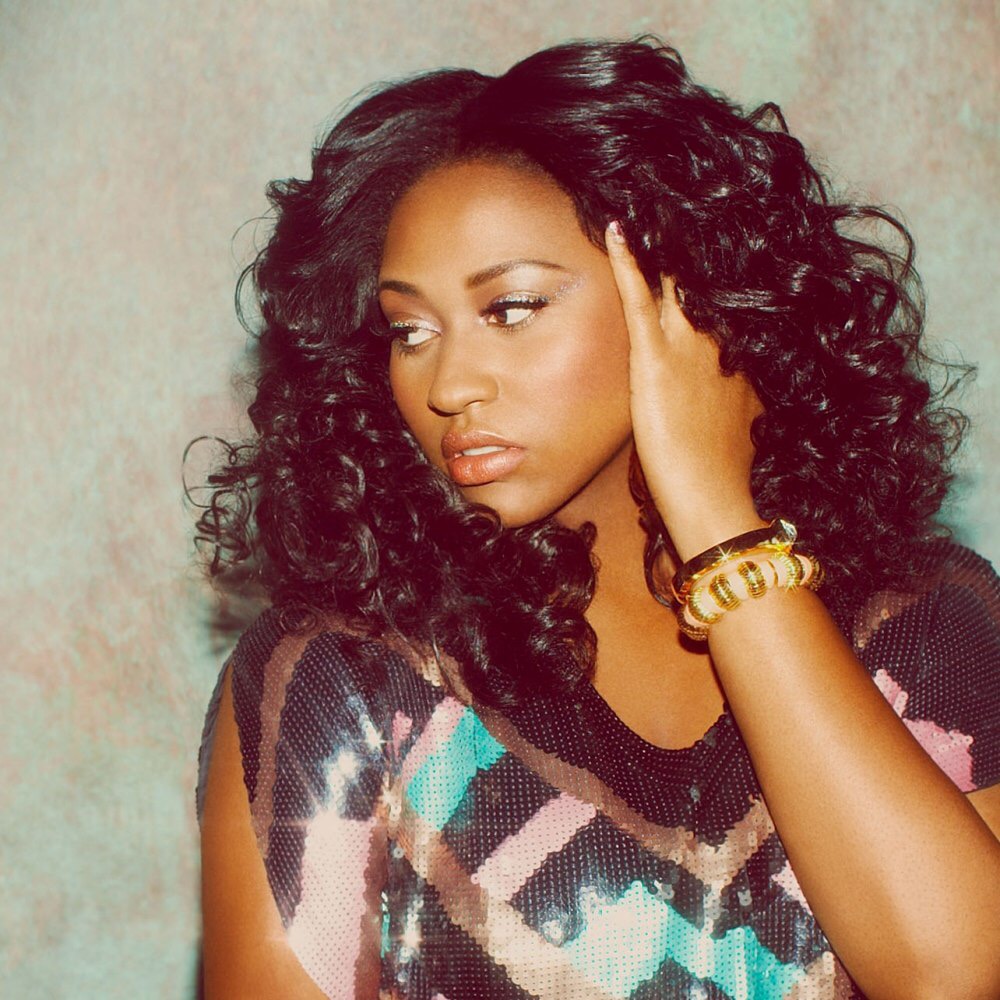 Jazmine Marie Sullivan is a legend. Yes, a LEGEND. Jazmine is meant to be in the spotlight near the powerhouse vocalists of her time, before her time & after her time. It is such a crime how Jazmine is overlooked by the music industry and the general public for her contributions to R&B music.

For one, she’s a music critic’s dream artist (her albums are always getting acclaim). I just think she doesn’t get the recognition she deserves to be one of the only R&B girls giving you the MUSIC we long got from the 80s & 90s R&B divas & men we love.

Growing up with a mother who was a background singer for the legendary Philadelphia International Records, she was exposed to music from the greats on that label..so it’s really not surprising that she wanted to venture into the world of music.

And thank GOD that she has right? Let’s take a look at some of the blessings we have because of Jazmine:

And when she covered Adore last year after the tragic death of the iconic Prince? It gives you chills man. 😭😭😭😭😭😭

& Jazmine’s pen? FLAWLESS. “Masterpiece” from her recent album showcases it to a T. The message behind the song, those perfect runs..Jazmine can do no wrong in my eyes.

I totally forget that one of Monica’s best songs was written by Jazmine. See? The power of her pen!

Jazmine even got to write a song for my fave Faith Evans’ most recent solo album in 2014 (Incomparable,) titled He Is. This song has Jazmine written all over it. A Grammy nominated bop!

& when Jazmine wrote one of my favorite songs in the past year for THE QUEEN Mary J. Blige’s new album? Y’all. 😩😩😩😩

& when it comes to Jazmine’s discography? GREATNESS girls!

Favorites: My Foolish Heart, Bust Your Windows, Dream Big, One Night Stand, After The Hurricane, Lions, Tigers & Bears, Call Me Guilty, Live A Lie, In Love With Another Man.

Jazmine’s debut album is the best thing to happen to 2008! I was a sophomore in HS, singing these albums like the pain I was going through was something! 😩😂 but yessss. What Jazmine did: THAT. My Foolish Heart is a song that I love & cherish from this record. The production is greatness, because of her frequent collaborators Salaam Remi & the immaculate Missy Elliott.

Her debut singles Need U Bad, Lions, Tigers & Bears & Bust Your Windows are the most memorable songs on this album, but people sleep on the greatness that is After The Hurricane, the inspirational Dream Big & In Love With Another Man.

Favorites: 10 Seconds, Redemption, Love You Long Time, U Get On My Nerves, Excuse Me, Good Enough, Holding You Down (Goin’ In Circles,) In Vain, Stuttering, Luv Back.

Love Me Back is an ALBUM okay!? Every song could’ve been a hit on the R&B charts. 10 seconds is a song I will play every time I’m fed up with a guy lol. 😂😂😂 well anyway, the lyrical content was stronger on this record than her debut…& she accomplished the goal of not making a “sophomore slump” record. It was her one album I felt like it had crossover appeal (pop records,) but once again..our girl was being slept on.

After a five year hiatus, Jazmine came back to the music scene READY!!! Reality Show is an album that is impeccable and has messages that today’s music is missing. Masterpiece (Mona Lisa) is an anthem that showcases a woman’s beauty..no matter how small or big you are…& with the song centered self esteem issues (Mascara,) Reality Show gives us a glimpse of Jazmine’s life of the spotlight. Let It Burn is the highlight of this album, sampling the Babyface produced  “Ready or Not” by After 7.

Let’s just hope she never takes a long break like that ever again.

I would love to live in a world where Jazmine gets her flowers because this woman is the best to happen to the genre of R&B! Period. Jazmine gets so many comparisons to Adele, & I am fed up! Jazmine Sullivan is in a lane of her own, & will always be. Pay homage to the QUEEN!