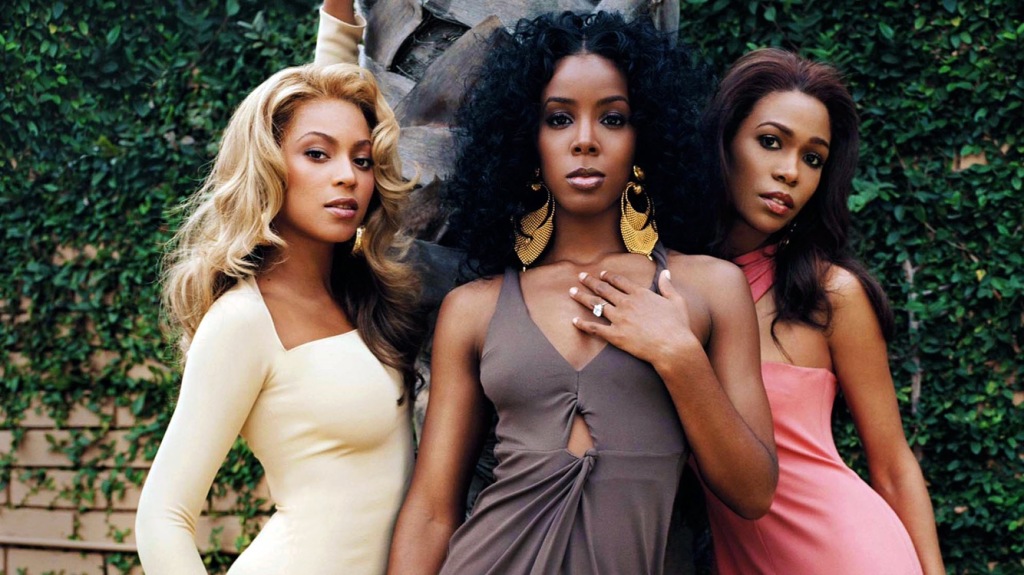 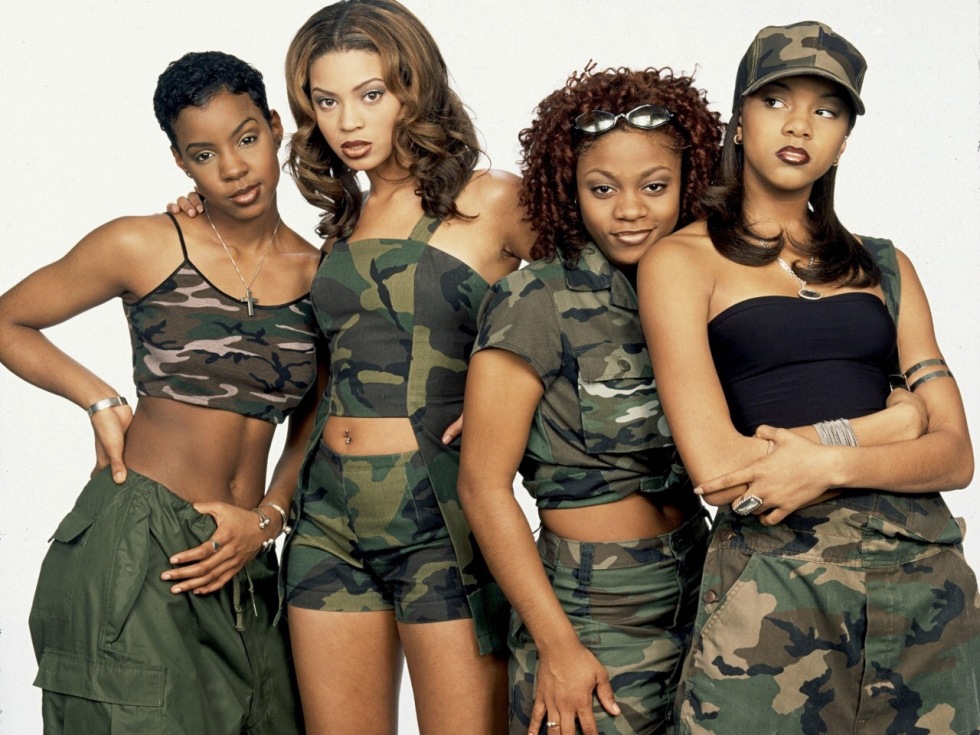 Destiny’s Child is easily one of the best selling girl groups of all time. The most known line up is Beyoncé Knowles, Kelly Rowland & Michelle Williams, but Beyoncé & Kelly formed the group with childhood friends LaTavia Roberson & LeToya Luckett. Destiny’s Child celebrates their 20th year of being music veterans, so why not give them the flowers they deserve? 👀

Their debut album isn’t as memorable as their next three albums, but their breakout single No, No, No & the album cuts Second Nature & Bridges are the most important songs in their catalog in my opinion. 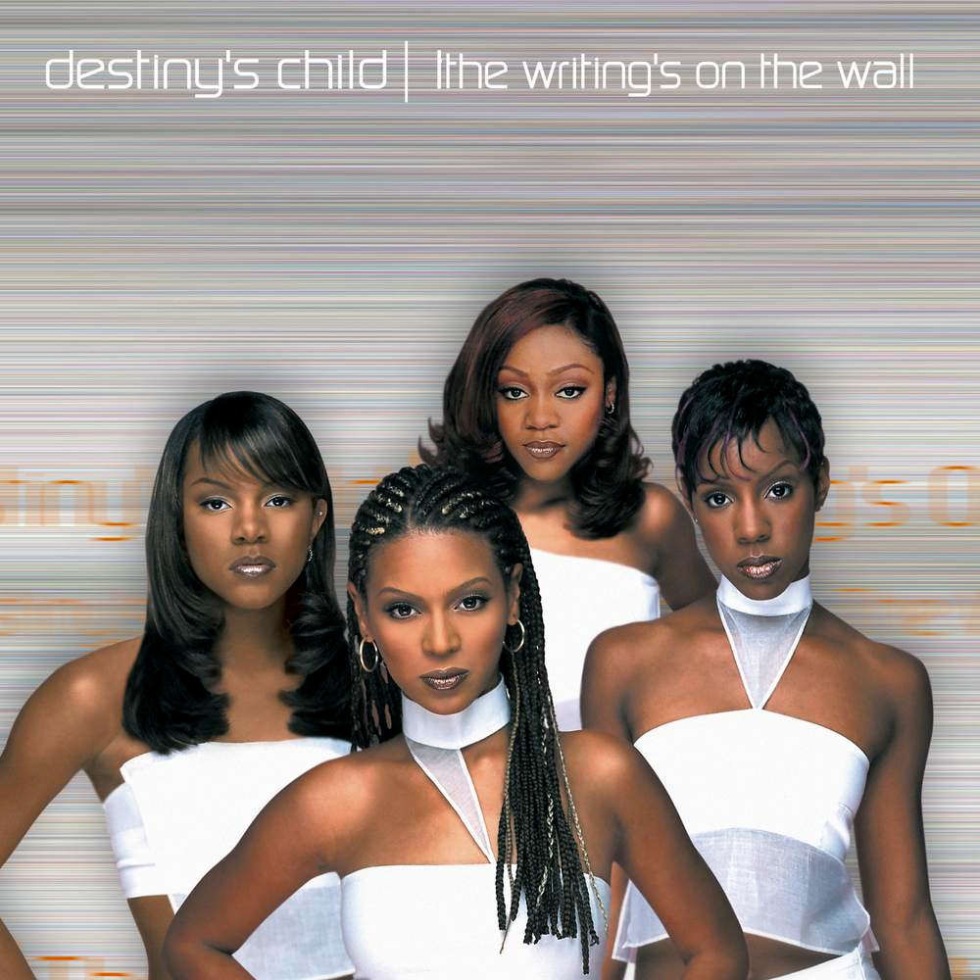 The last album with LeToya & LaTavia is everything! 😩👏🏾 with songwriting/production from Xscape member Kandi Burruss, Missy Elliott, Rodney Jerkins, Daryl Simmons & many more..Destiny’s Child became a household name because of the hit singles on this album. The album cuts are my favorites: If You Leave, Confessions & Temptation. 🔥🔥🔥

After the scandal that was the exit of LeToya, LaTavia & the short lived new member Farrah Franklin, Destiny’s Child remained a trio with the amazing gospel singer Michelle Williams. This lineup is extraordinary, because their harmonies are just amazing. For example, their cover of Emotion: BEAUTIFUL!

Another moment of them sounding great together? This moment right here 👇🏾

Kelly was sounding like a doggone choir! YESSSS ma’am!

The album title and title track was perfect for the group at the time because..survivors always survive being graceful, humble & BOOTYLICIOUS! 😂😂😂 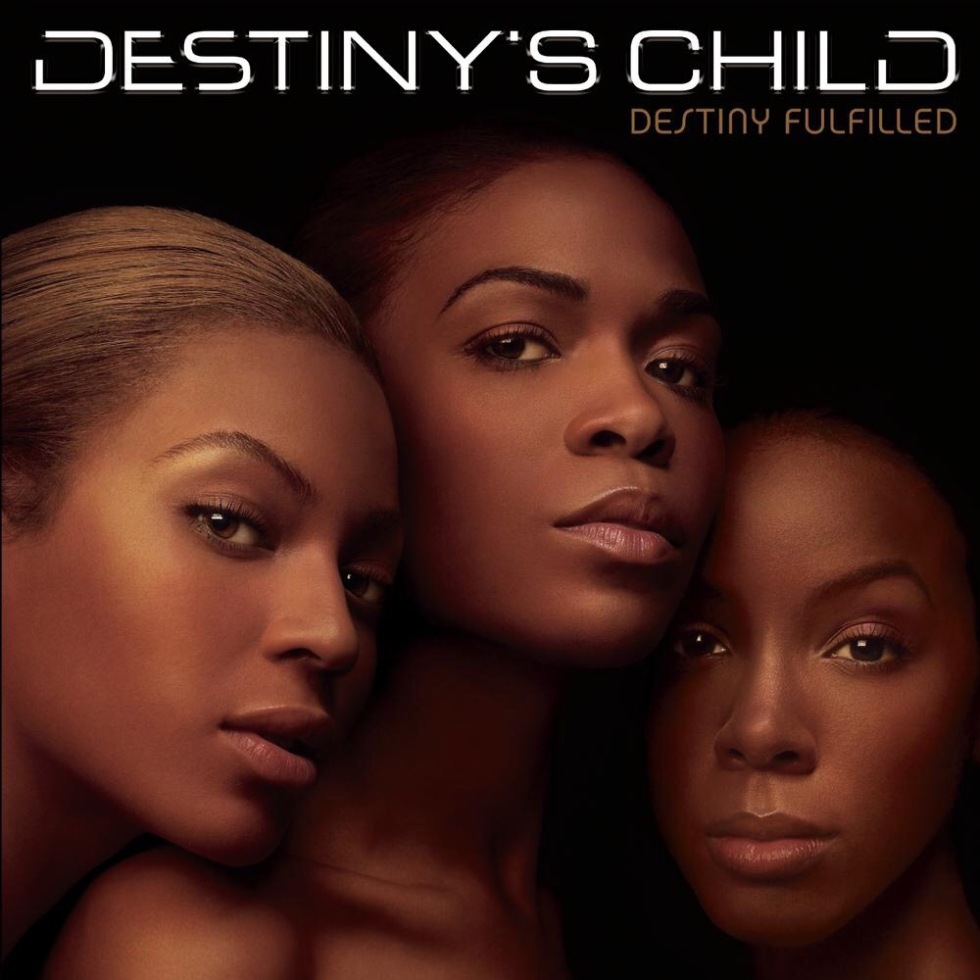 Favorites: If, Free, Girl, Solider, Lose My Breath, Through With Love, Cater 2 U, T-Shirt, Is She The Reason.

Their final album together, Destiny Fulfilled is one of my favorites because you know I’m always here for a R&B album! the Natalie Cole’s Inseparable   sampled If is my favorite DC3 song. Every song on this album is a gem..& if we never get another album from the trio, this one can hold me forever.

Michelle, Beyoncé, LeToya, LaTavia & Kelly deserve all of their flowers for being apart of Destiny’s Child because in my opinion..they all brought something to the group: flavor, sex appeal, terrific harmonies, etc. Destiny’s Child is easily one of the best girl groups of all time, so put some respect on their names! 🤗 Look out for an appreciation post for Beyoncé’s solo career next! ❤️