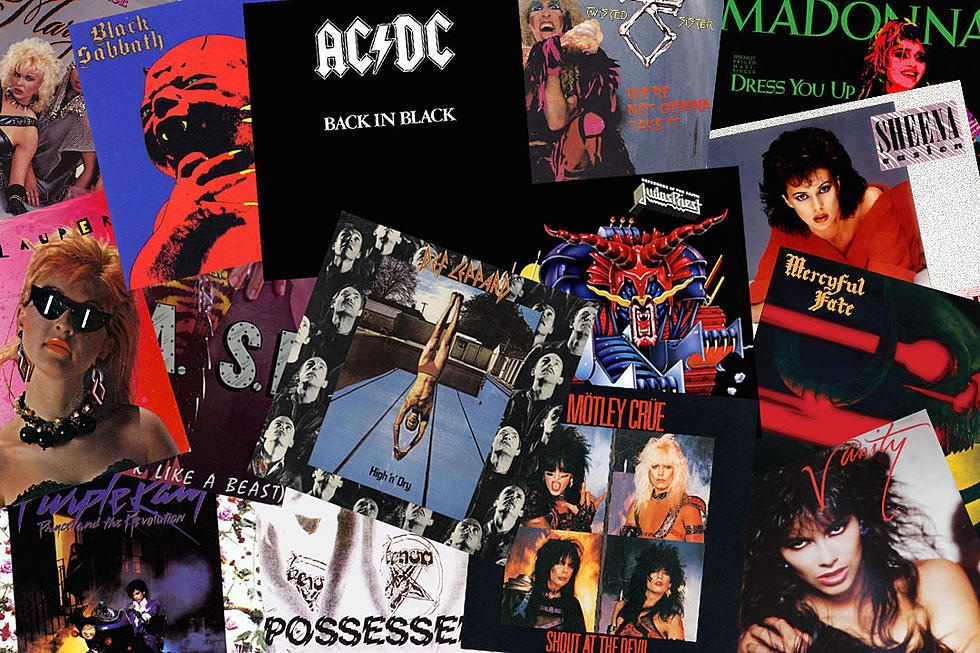 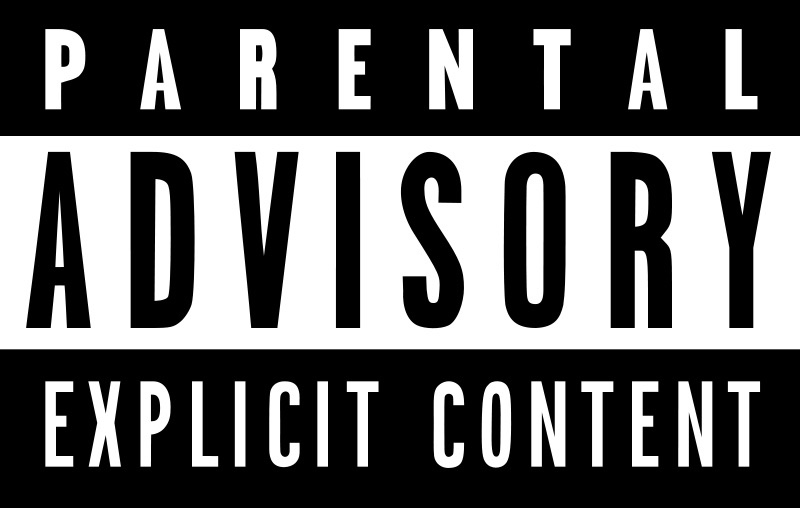 The 80s is easily one of my favorite decades of music. Although I did not exist during this decade (lol,) it was the decade where my parents blossomed from children to young adults. So many iconic things happened during the 80s. Michael. Prince. Madonna. Whitney. Flawless gems were created and timeless memories will always remain. Another thing that occurred during the 80s was parental advisory stickers to be listed on albums that contain explicit content.

The PMRC (Parent Music Resource Center) was a committee formed in 1985 to increase parental control over what children are consuming on studio albums released to the general public. Founded by Tipper Gore, Susan Baker, Pam Howar and Sally Nevius, the ladies suggested the RIAA & music industry to develop a rating system that is similar to the film rating system that the MPAA has in place. 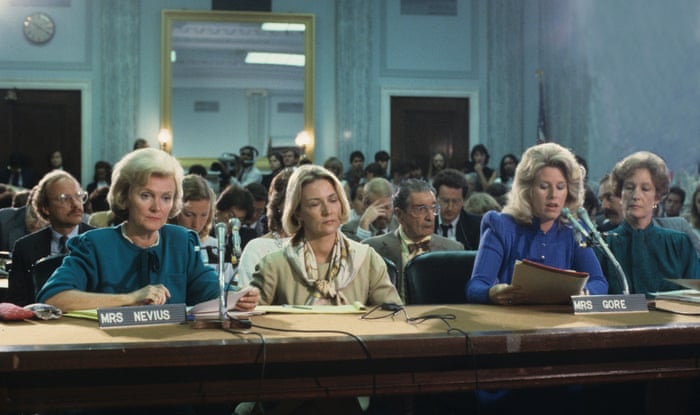 The whole ordeal was controversial due to the fact that it shifted the whole dynamic of music at that point. The sticker was applied to albums released post 1985, and when you think about it..it gave consumers a more “forbidden fruit” feeling. While certain retailers banned the sales of albums with the sticker applied, it made consumers want the albums even more..essentially generating more sales for the artists. If you ask me, it is a win/win. 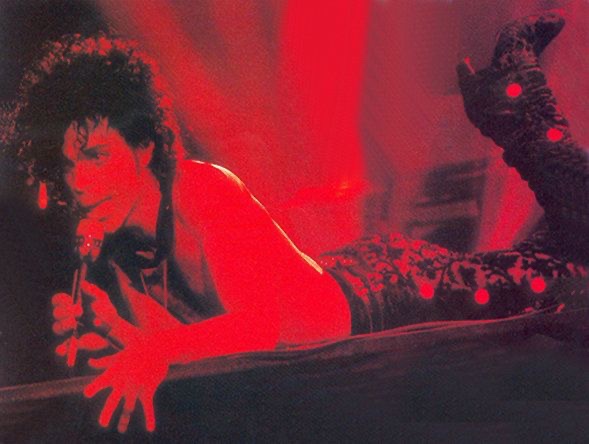 Darling Nikki is one of my favorite songs from the Purple Rain album. Telling the story of a “sex fiend” named Nikki who seduces the singer. If you love the film, The Kid directs the song towards Apollonia for working with his rival Morris Day.

This song alone is responsible for the parental advisory sticker due to Tipper Gore witnessing her daughter Karenna listening to Darling Nikki at the age of 11. 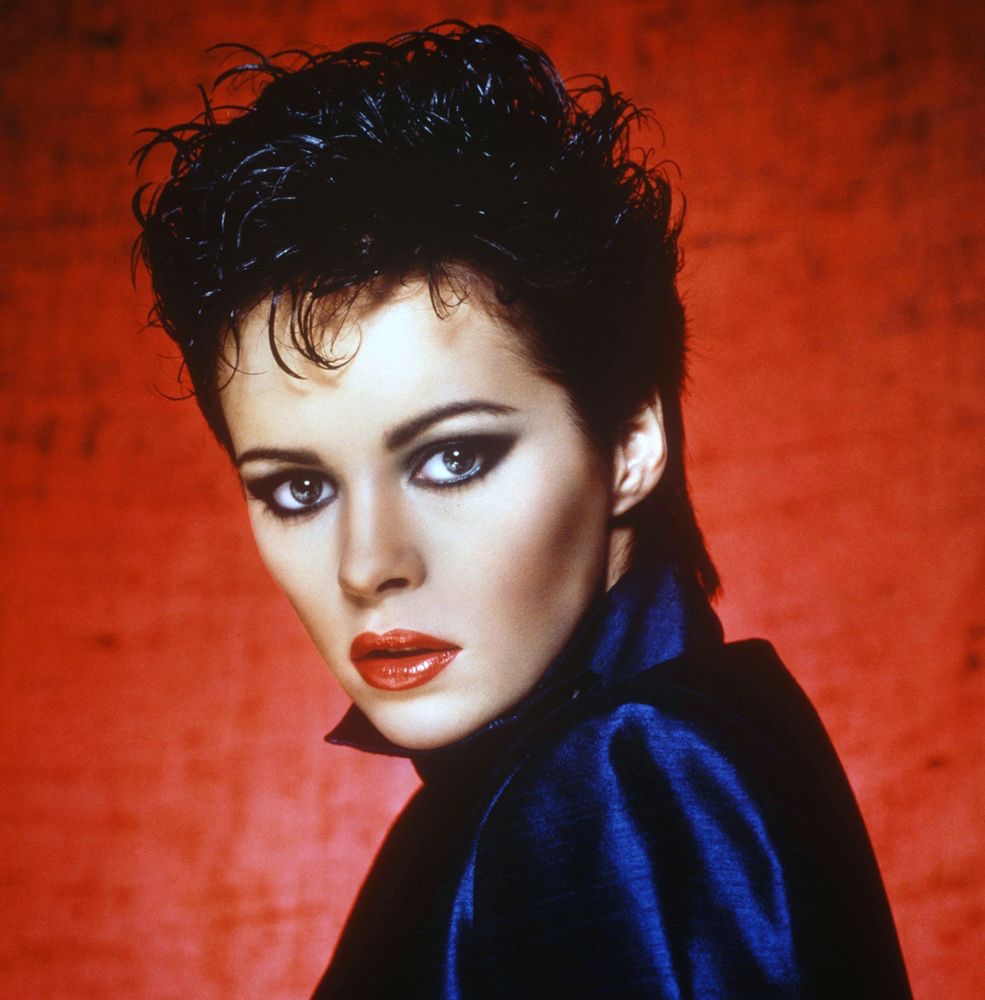 Written by Alexander Nevermind (a pseudonym used by Prince).

The power of Prince! The Scottish singer Sheena scored a hit with the sultry record “Sugar Walls.” The title alone is assumed to be an euphemism for the lining of a vagina. I mean, it is not that subtle, but Tipper Gore wasn’t having it chile!

While the music video did not contain controversial imagery, the people had it banned due to visual imagery. Make it make sense. Nevertheless, the song peaked in the top ten on the pop and R&B charts and number one on the dance charts. 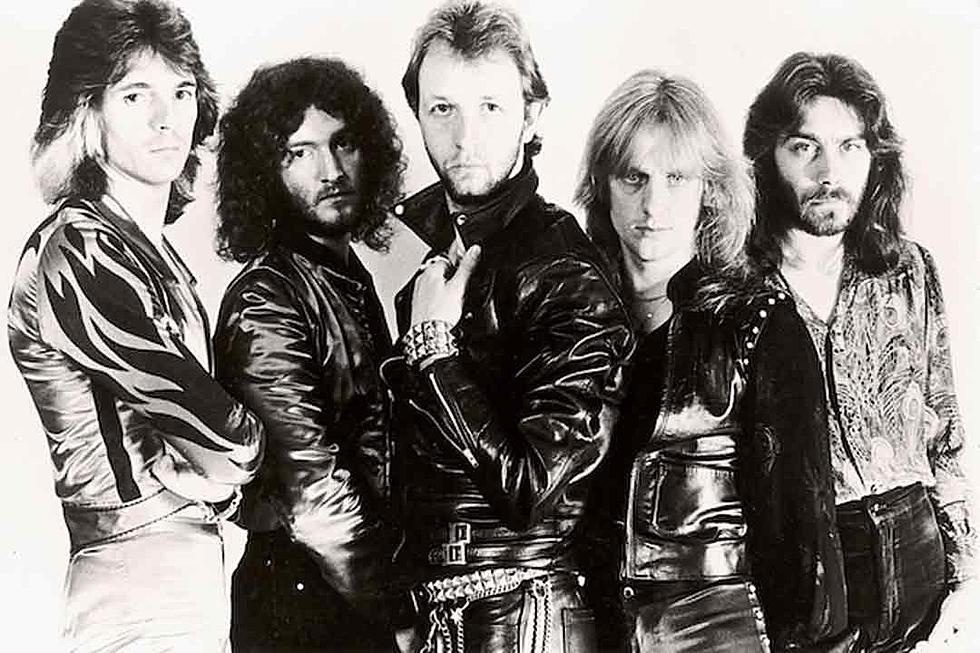 “Groan in the pleasure zone/Gasping from the heat … /I’m gonna force you at gunpoint/To eat me alive … /Squealing in passion as the rod steel injects.”

Gore considered the album cut from Judas Priest to be at the top of the list due to the lyrics being about oral sex at gunpoint. The group stated that the song wasn’t meant to be taken so literal, however went into writing the song knowing that the song would catch some type of attention. The song wasn’t released as a single. 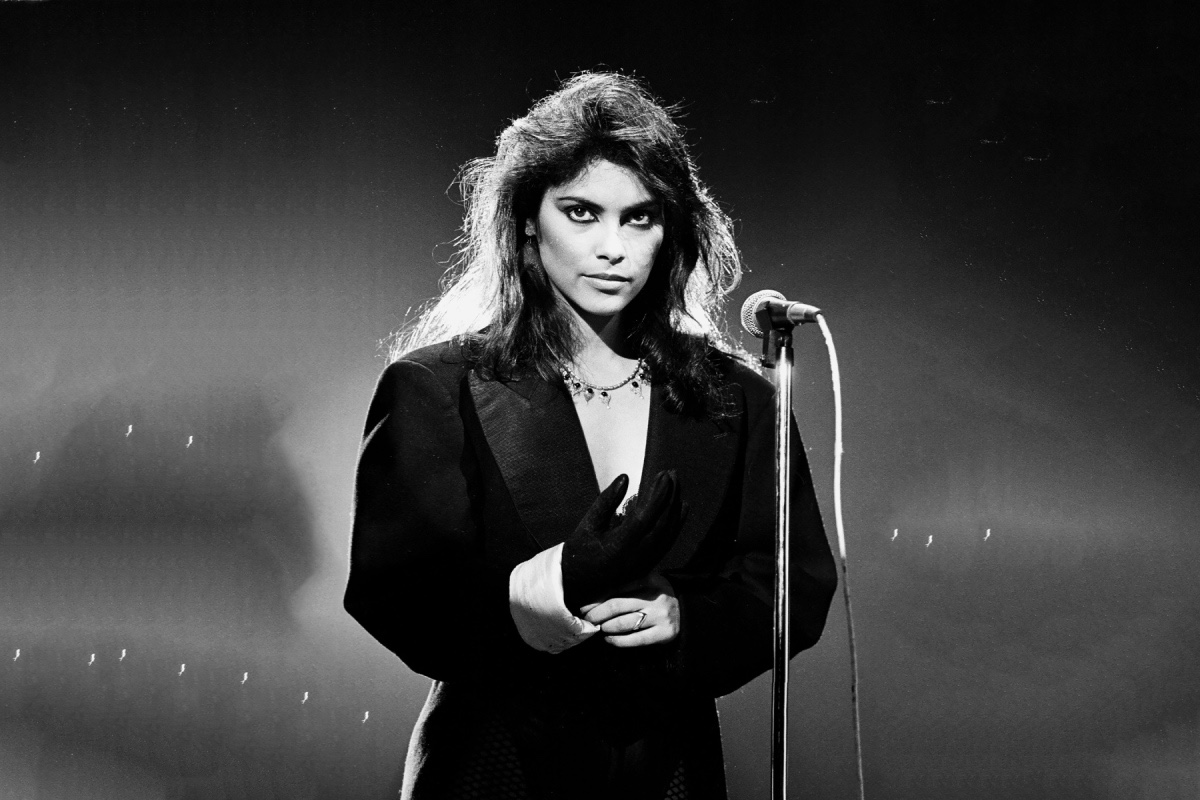 Come on and stroke me/Strap this thing on tight/If you want to glide down my hallway, it’s open/Strap yourself in and ride.

Vanity (of Vanity 6 fame) went solo and signed to Motown around the mid 80s, and released two solo albums with Motown. Her solo debut album “Wild Animal” contained the album cut “Strap On Robbie Baby.” It was never released as a single, but was notorious for its lyrical content. 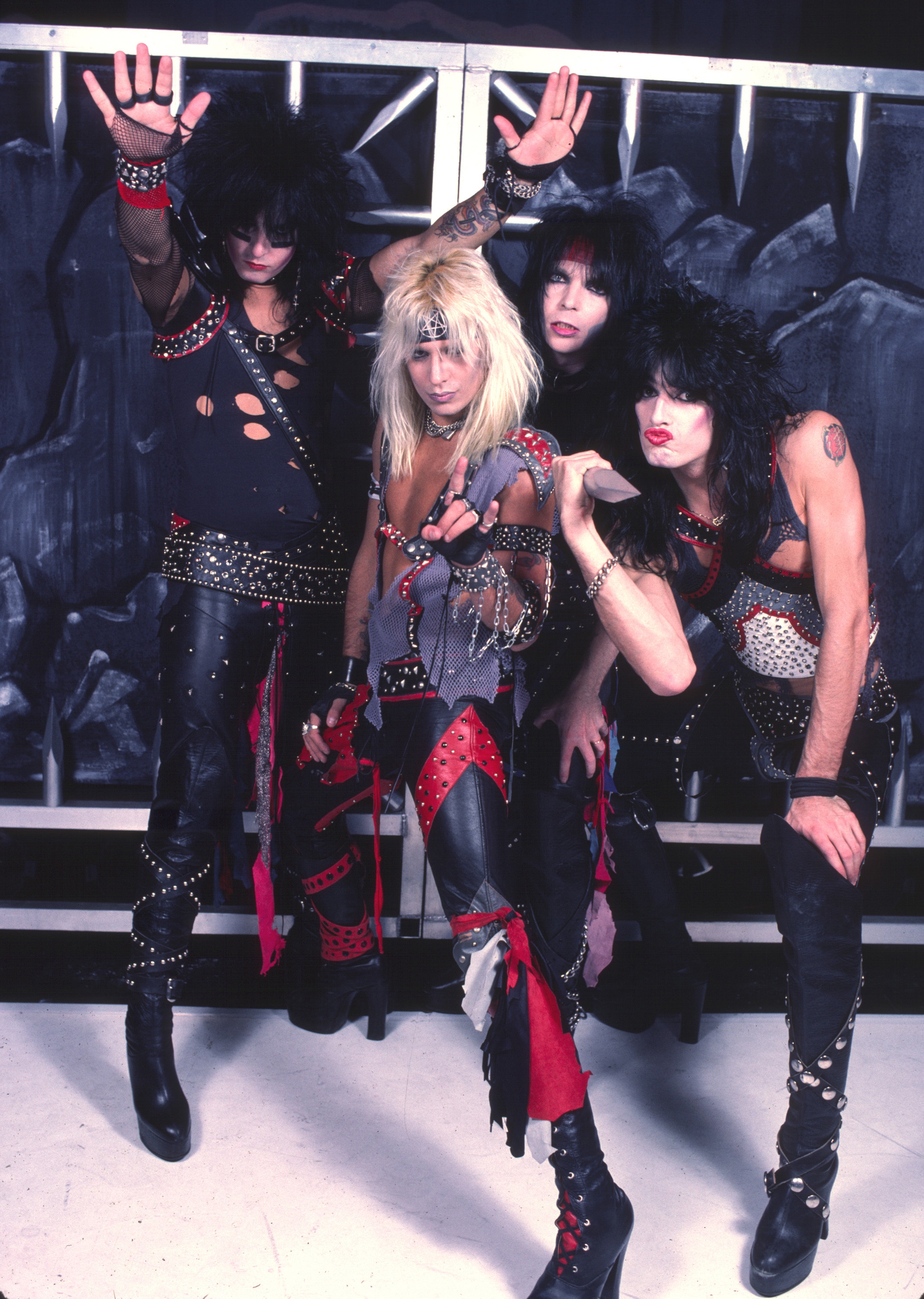 Out go the lights, in goes my knife/Pull out his life, consider that bastard dead

Motley Crue’s breakthrough album “Shout at the Devil” contained the album cut “Bastard,” which Gore found to be offensive due to the lyrics listed above. 😭 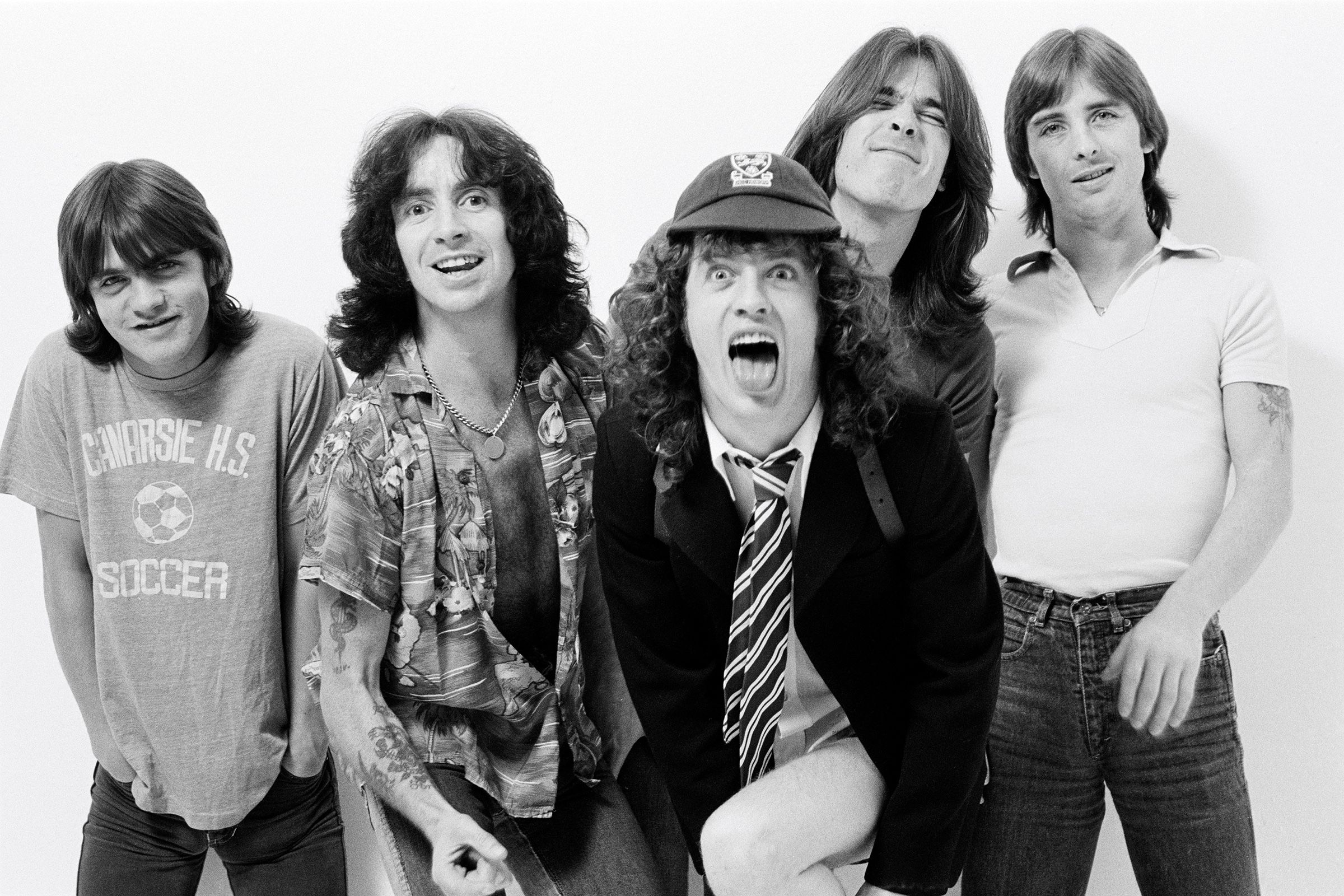 AC/DC discussed how the attack on Rock & Roll disrupts the whole meaning of freedom of speech. 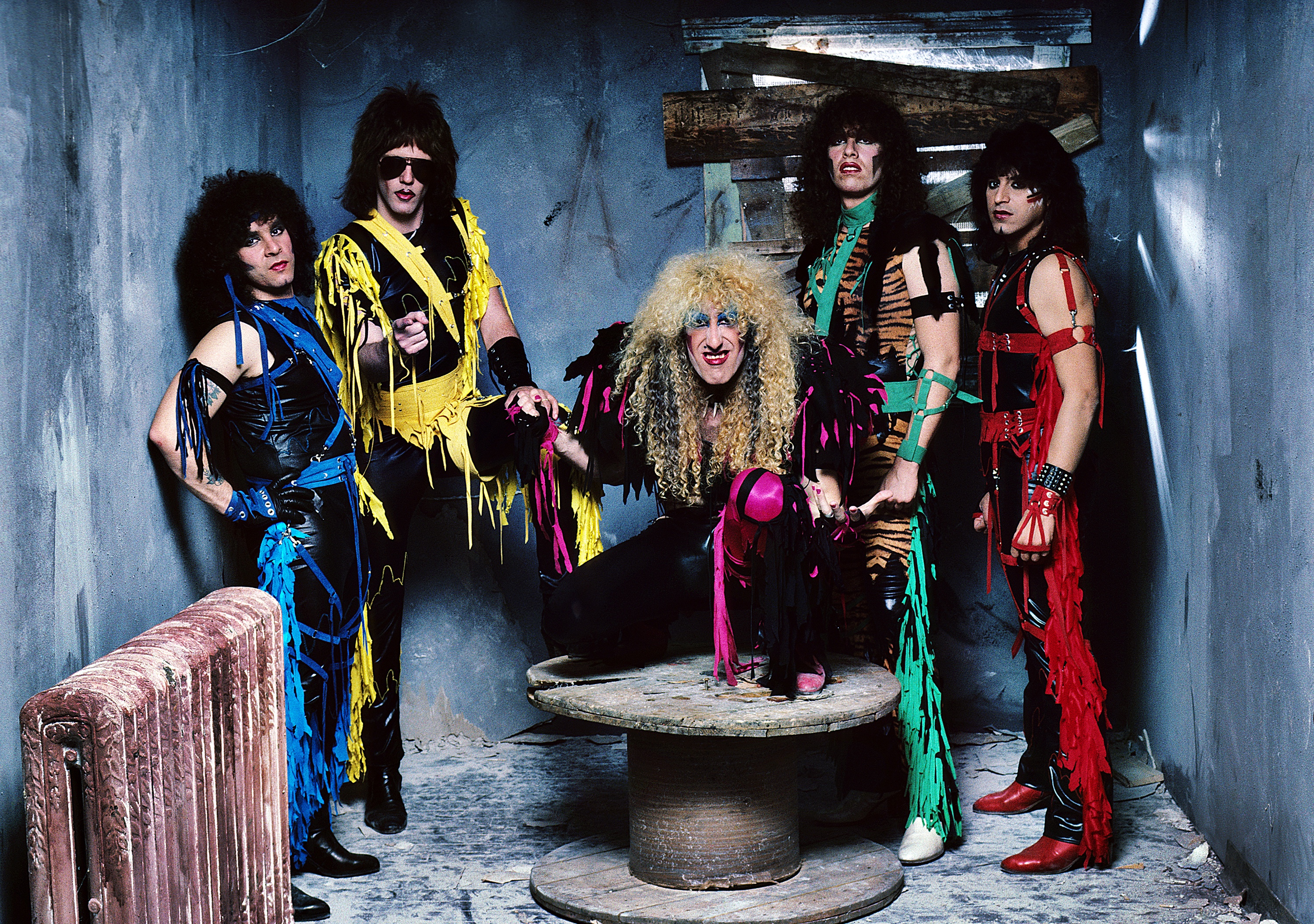 Written by vocalist Dee Snider, the top 40 hit was truly a song of teen rebellion and sports anthem! 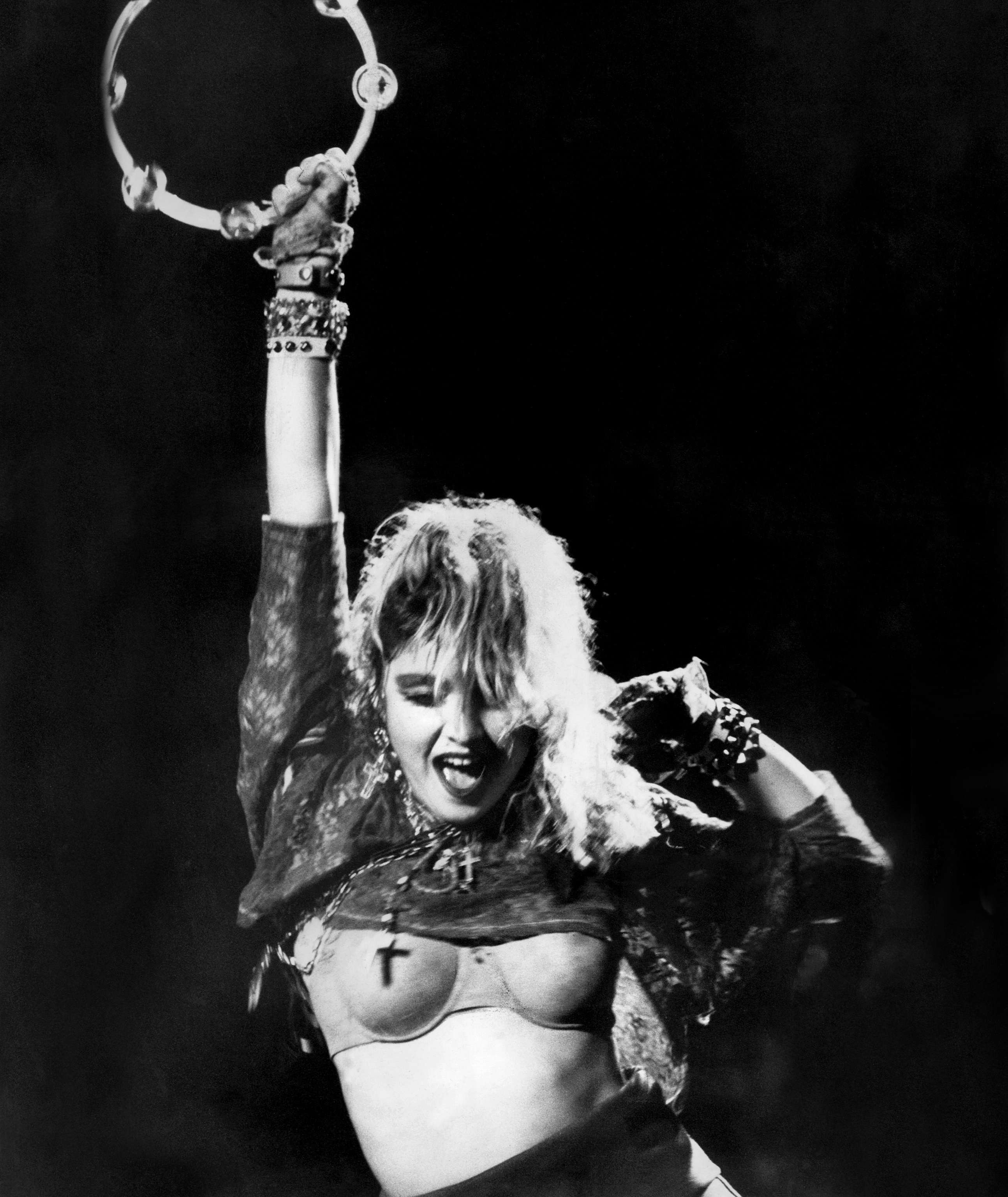 Gonna dress you up in my love/All over your body

Madonna’s reign began in the early 80s. Her breakthrough album “Like a Virgin” contained the Nile Rodgers produced “Dress You Up.” Deemed too sexual for the PMRC. It’s like it was subtle, but not that subtle I guess lol. 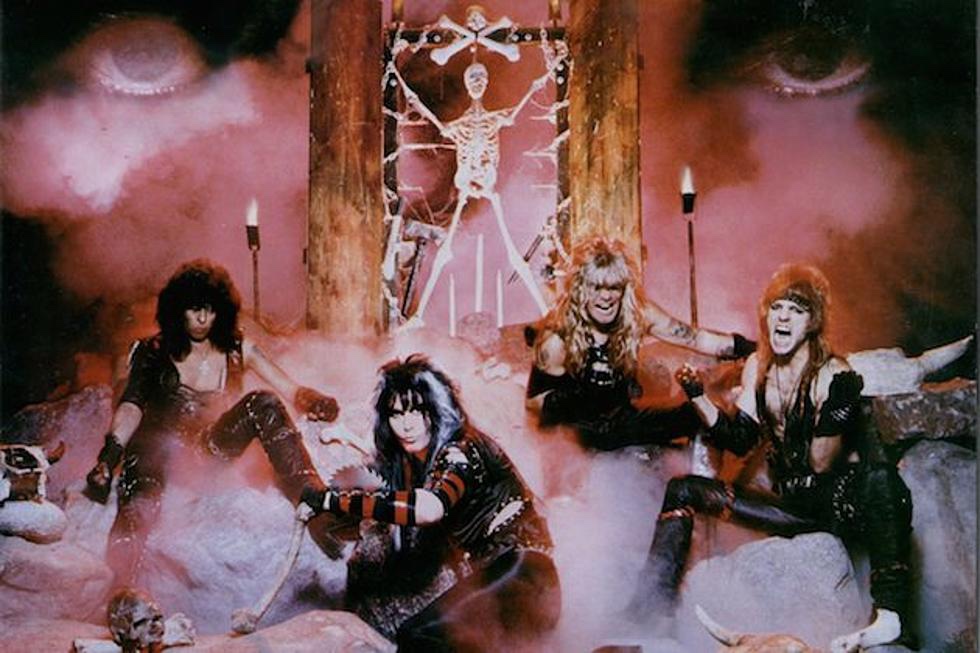 This song definitely was not that subtle, but either way it made the list. 🤣 Released as the group’s debut single, it was supposed to be the album opener on their self-titled debut album…but Capitol Records didn’t want major retial outlets to ban the record. 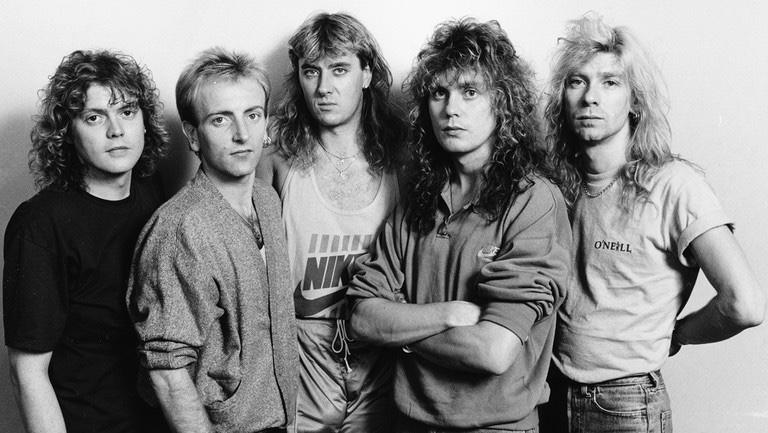 Saturday, I feel right/I’ve been drinking all day … /I got my whiskey/I got my wine/I got my woman/And this time, the lights are going out

The title track to the group’s multi-platinum album, the song was criticized for its lyrics that describe alcohol use and intoxication. 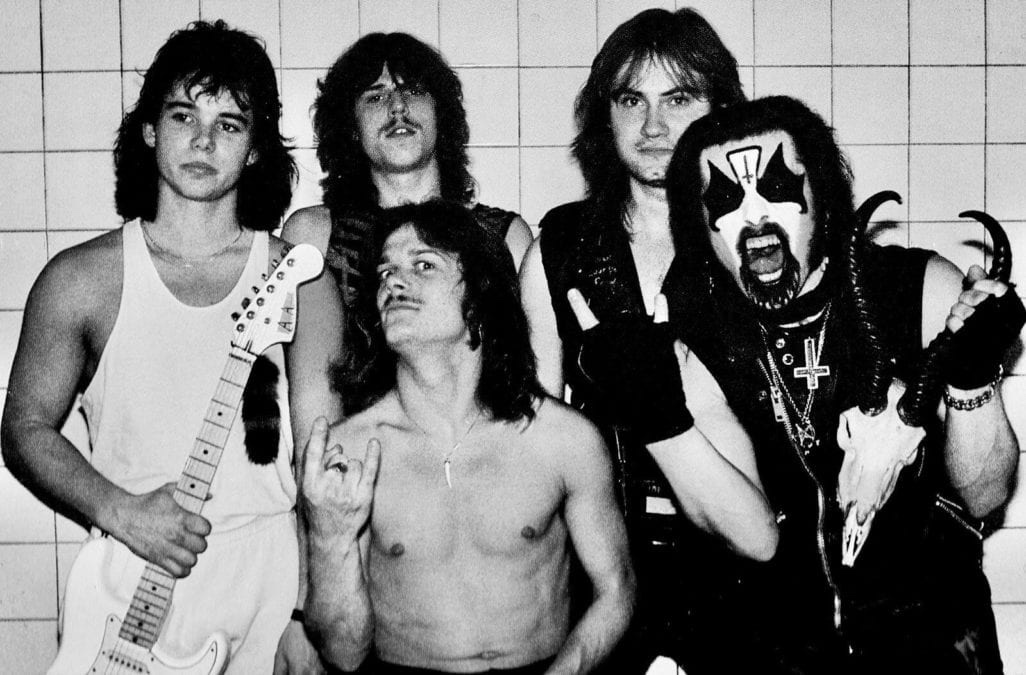 This song falls at number 11, and do not understand why it was even included on the list, but if anything..it gave the group more promotion. 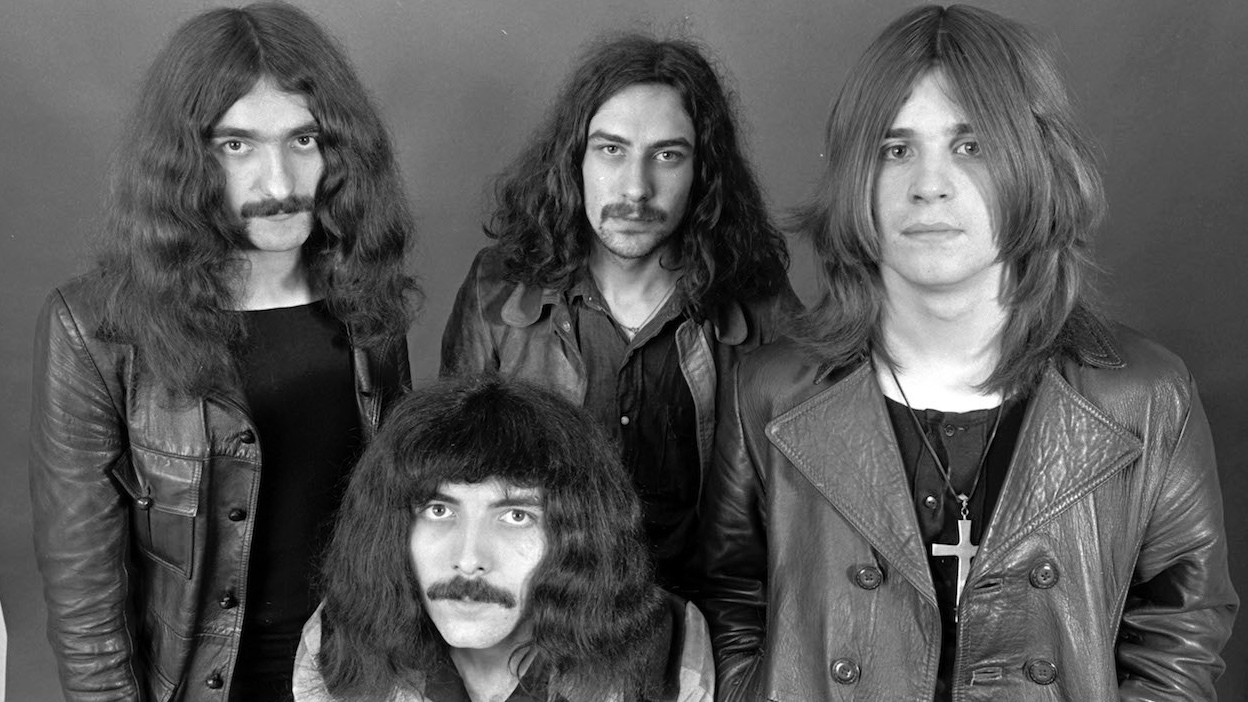 Trashed made the list for the content of drugs and alcohol. Not sure why, but it is there. 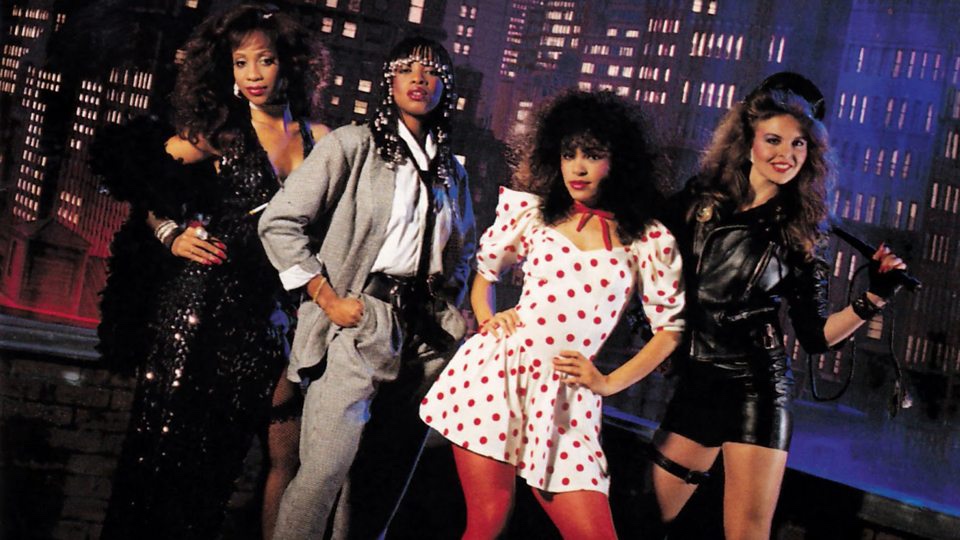 This song was chosen on the list for its alleged sexual innuendo. In My House is not that subtle, but it is a bop! I mean what do you expect from a song composed by the King of Sex, RICK JAMES?! Nevertheless, the song became a number one hit and is one of the Mary Jane Girls’ most timeless hits. 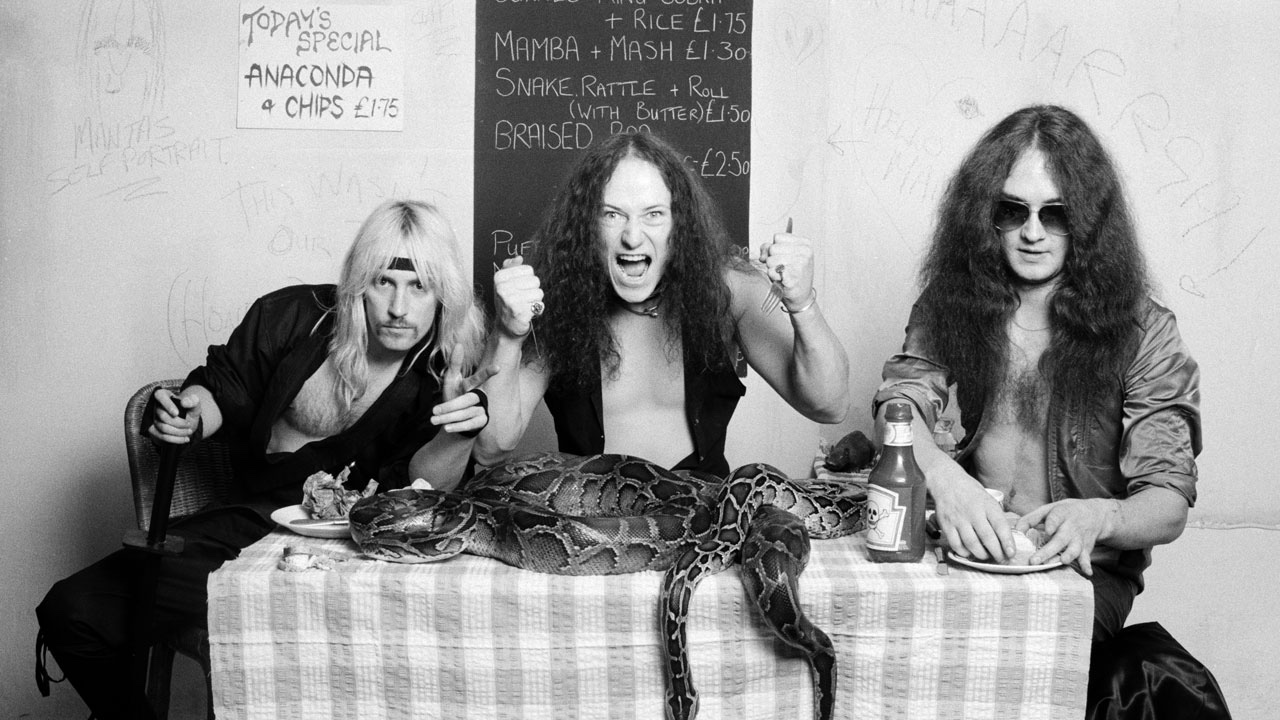 I drink the vomit of the priests/Make love with the dying whore/Satan, as my master incarnate/Hell, praise to the unholy host

Making the list for the occult lyrics, Possessed is a thrash metal song which that group stated that it is just a rock n’ roll song that shouldn’t have been taken so literal. 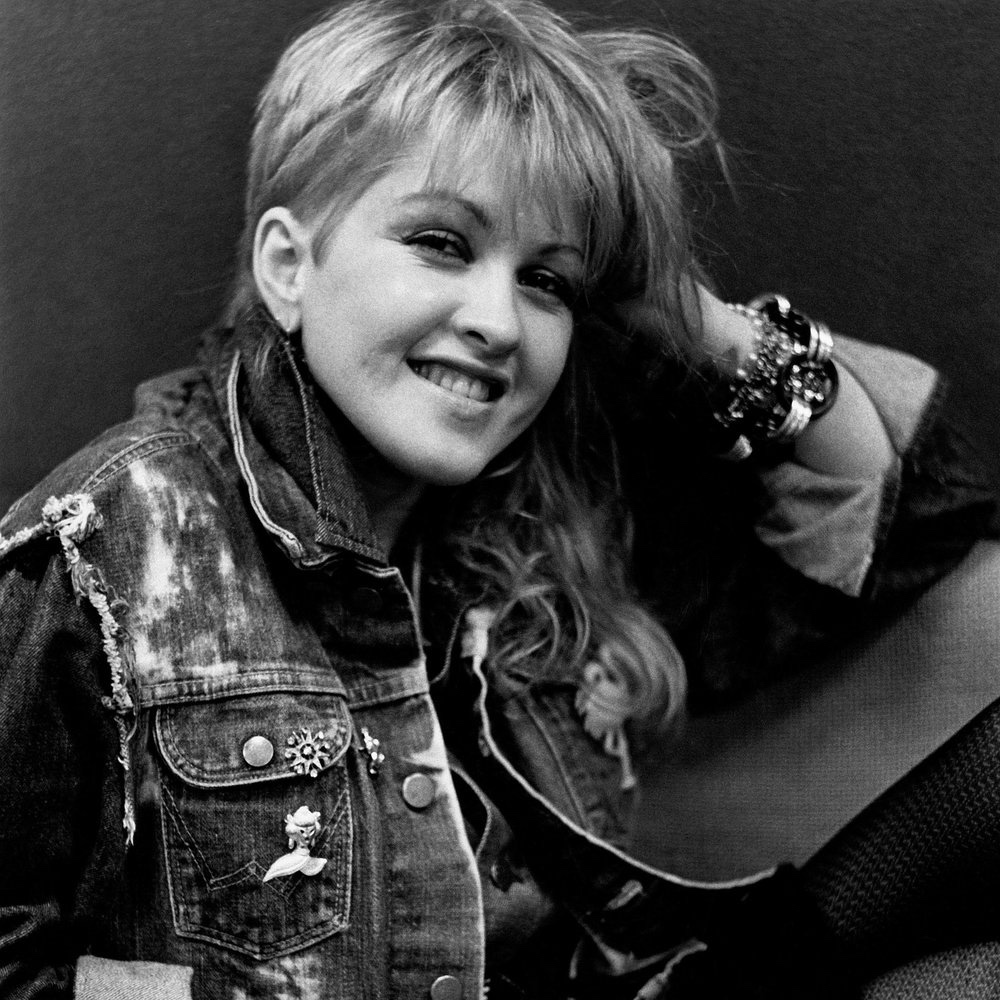 I guess the moral of the story is that umm…..IT WAS NEVER THAT SERIOUS. However, the controversy that stemmed from the filthy fifteen and the parental advisory sticker..is that it may have helped boost sales for albums to this day. -MJ