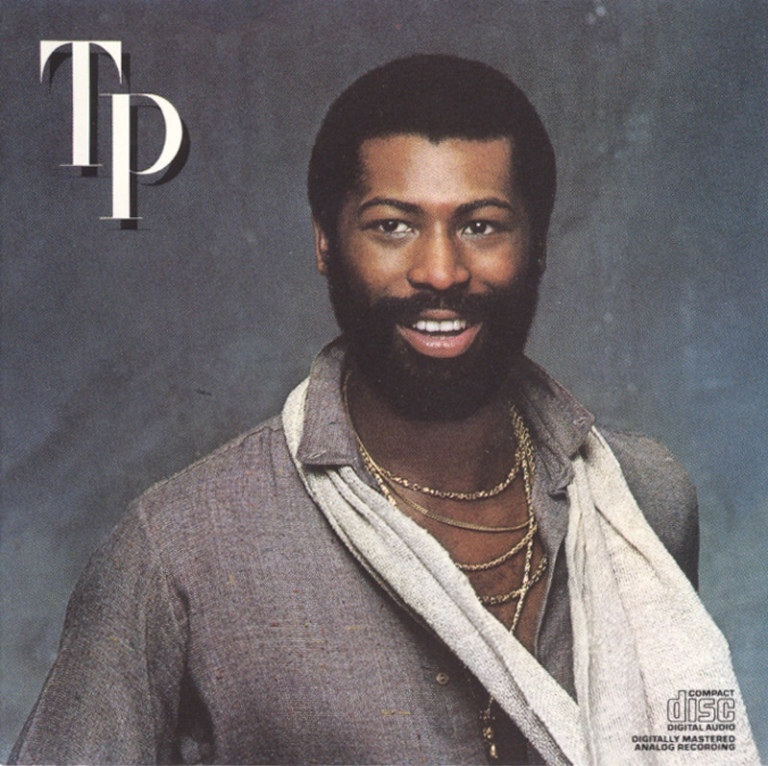 By 1980. Teddy Pendergrass was one of R&B’s leading male vocalists. Starting his career as lead singer of the 70s R&B group Harold Melvin & the Blue Notes.

Teddy’s “TP” album was released 40 years ago on July 25th, 1980 on Philadelphia International Records. Peaking at the top 3 on the R&B charts, TP spawned two hits with “Can’t We Try” & his signature ballad “Love T.K.O.”

TP is an elegant love affair with Teddy’s gospel like baritone vocals sounding like smooth water on warm and soothing melodies. While it is not Teddy’s best, it is one of the best, aging like fine wine as it gets older.

Ladies & Gentlemen, I present to you: Teddy Pendergrass’ “TP.”

The album opens with a cover of Ashford & Simpson’s sensual 1978 version. Teddy’s rendition keeps the sensual momentum, but takes it to another level with his flawless vocals.

2. Take Me In Your Arms Tonight (duet with Stephanie Mills)

Teddy & soul legend Stephanie Mills has some of the most amazing duets ever! Take Me In Your Arms Tonight is one of my favorites to be honest!

Another uptempo number on the album has Teddy telling his lover that he still loves her, and he didn’t want her to leave the world without knowing! 🗣🗣🗣

Can’t We Try is a BALLAD for your ass! 🗣🗣🗣 Teddy was fighting for his love for real! The song was sampled on Ghostface Killah’s “Camay.” 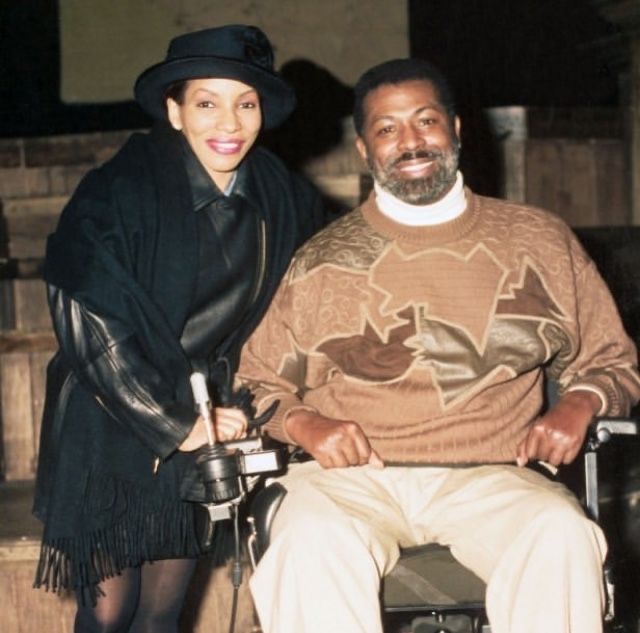 If you’re going to talk about duets, Stephanie & Teddy’s rendition of “Feel The Fire” better be at the TOP OF THE LIST. This quiet storm gem is one of the highlights of this album, and with great reasoning.

The chemistry between the two was undeniable, and effortless. The kids ain’t making music no more! Nevertheless, this is a cover of Peabo Bryson’s penned rendition. Wheewww

Another record written by songwriting duo Ashford & Simpson, Teddy is reminding the lady she used to be.

Teddy’s signature song is something timeless! Penned by Cecil Womack and Eddie Nobel, the song was originally sung by the late David Oliver..even though his version is not well known. It was a top two record on the charts for our favorite singer.

It was a top two hit and is one of his most well known songs. It has been sampled by acts like Xscape, Kenny Lattimore, Total, Ahmad, & covered by Womack & Womack.

The mesmerizing psychedelic soulful record is so beautiful. It closes out the album as it should..being the timeless song that it is.

Teddy’s “TP” is an album that will stand the test of time, and has gems that generations should get to know and love. Period! -MJ