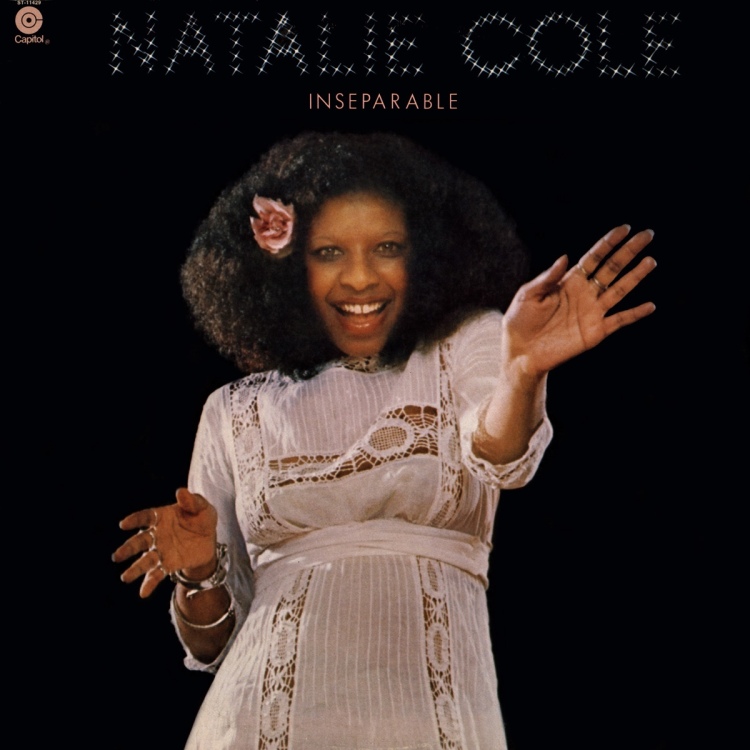 Natalie Cole was the ONE. The daughter of legendary crooner & jazz pianist Nat King Cole & jazz singer Maria Ellington Cole, Natalie was destined for greatness in the world of music. Selling over 30 million records worldwide, Natalie Cole is one of the most successful musicians of all time. For more information on Natalie’s subsequent work, check out my appreciation post on her ( Natalie Cole: Give Our Legends Their Flowers)

Here’s the run down of Natalie’s career leading up to her debut album: after graduating from college, she began singing at clubs with her band “Black Magic,” however people would not be pleased with Natalie and the band because they wanted covers of her father’s music..& at the time she would not do her father’s music at all. She feared that she would be accused of riding off of her father’s legacy and wanted to forge her own path.

Natalie was eventually introduced to Chuck Jackson (brother of civil rights leader Jesse Jackson) and Marvin Yancy (who would later marry Natalie) who were shopping the songs they wrote that were turned down for Aretha Franklin during her “You” studio album sessions (I’ll explain more when I get to Natalie’s version of “You.” Natalie recorded some songs in Curtis Mayfield’s “Curtom Studios” in Chicago.

Released May 11th 1975, Inseparable was number of the Top R&B album charts due to the success of the first single “This Will Be.” Inseparable went gold selling over a million copies, & won Natalie two Grammys for Best New Artist and Best Female R&B vocal performance (which broke Aretha’s 8 year streak of winning the award). Here’s the appreciation post for the amazing “Inseparable” by Natalie Maria Cole.

The album opens with the funky psychedelic soul influenced Needing You! Natalie sings about her lover being gone will have her lost.

Joey..Joey…Joey! Natalie was pleading for Joey to stay chileeee! 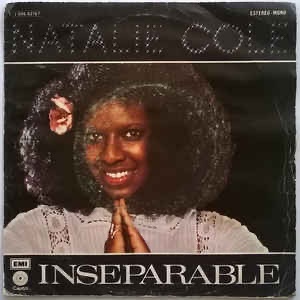 Inseparable is a beautiful love song! I definitely want to get married and walk down the aisle to this song. It was her second number one single from the album and has been sampled by Destiny’s Child & Lloyd Banks!

I Can’t Say No

If I had a dime..it’s yours, as well as mine. I’ll keep the penny, you know I would, & gladly give you the nine!

The Aretha vibes on this record is just CRAZY! One of the best Natalie ballads, “I Can’t Say No” is SOOOO underrated man.

This Will Be (An Everlasting Love)

Natalie’s breakthrough single is one of the most important songs of the 70s. One of her signature songs, “This Will Be” reigns supreme okay?!

Another uptempo number, Something For Nothing is one of my favorites from this record.

I Love Him So Much

“I Love Him So Much” showcases Natalie speaking very highly of the man she loves and the world may not see him the way I do..but I’m by his side.

How Come You Won’t Stay Here

The funk influenced number is a whole bop!

Your Face Stays in My Mind

I remember the day I first saw you. You drove me out of my mind. You knew I just couldn’t ignore you..you were so sweet and so kind.

One of my favorite love songs rests here! 🙌🏾🙌🏾

& here is the battle of “You.” So “You” was written by Chuck & Marvin with Aretha in mind. However, Natalie recorded the song first. Aretha turned down most of the songs Chuck and Marvin offered but kept You and named the last album she collaborated with Jerry Wexler on the same year in 1975.

I ADORE Natalie & Aretha so much so I won’t choose which version is the best. Let’s just say that both of these R&B queens did what they had to DO on this record! 🗣😭🙌🏾

Natalie Cole went on to have a successful career as a singer-songwriter and an actress..but when she finally decided to touch her father’s music..that’s where she saw her greatest achievements and accolades in music. We miss you Natalie. ❤️ 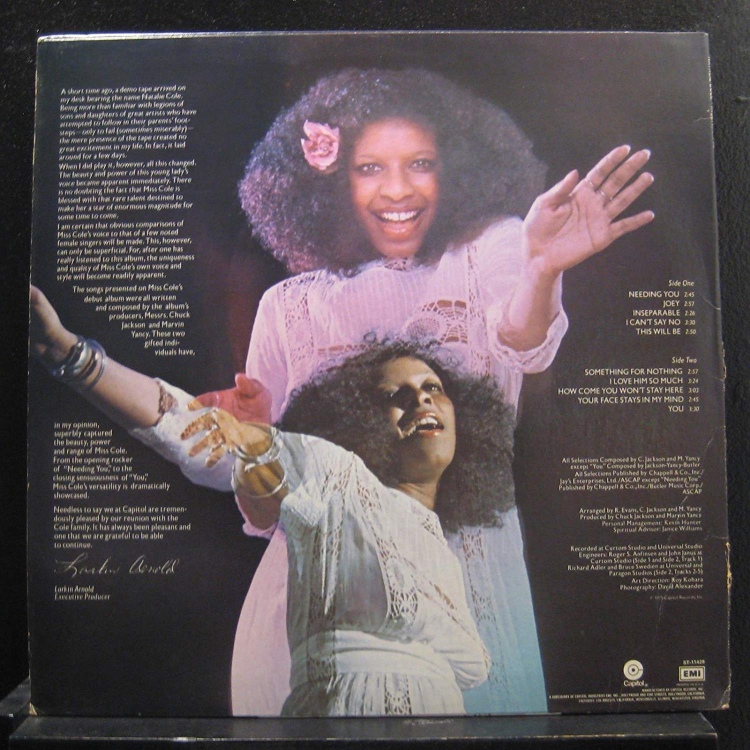