Smokey Robinson is Black History. Born and raised in Detroit, Smokey is known for being a member of Motown’s first act that was signed to the label (The Miracles), & scored some memorable hits as a member of the group and as a songwriter for Motown’s biggest acts (see Smokey Robinson: Give Our Legends Their Flowers for more info).

Smokey left the group & music altogether to focus on his role as the Vice President of Motown in 1972, but returned the following year as a solo artist. His first two solo albums “Smokey” & “Pure Smokey” had moderate success on the charts due to the popular singles “Baby Come Close,” “Sweet Harmony,” “I Am I Am” & “Virgin Man”.

However it was “A Quiet Storm” that made Smokey’s solo career a huge success. Released March 26, 1975, “A Quiet Storm” came at a time when Motown had relocated from Detroit to Los Angeles, & was still riding high from the success of acts like Diana Ross, The Jackson 5 & Marvin Gaye.

It was also the era of lead singers from the iconic Motown groups were going solo. Diana left “The Supremes” and career skyrocketed to success. David Ruffin & Eddie Kendricks ventured off from The Temptations to careers that should’ve been destined for greatness. The multitalented Smokey was also destined for this same greatness, and it paid off with “A Quiet Storm.”

In 1975, music was making a large transition to a special type of jazz that was smooth as a baby’s bottom. In fact the album began a new format of music taken from the title of it! Radio legend Cathy Hughes was the general manager of Howard University’s radio station WHUR when the format “The Quiet Storm” was formed. To this day, it is a staple in contemporary R&B music over the past 4 decades. 🙌🏾 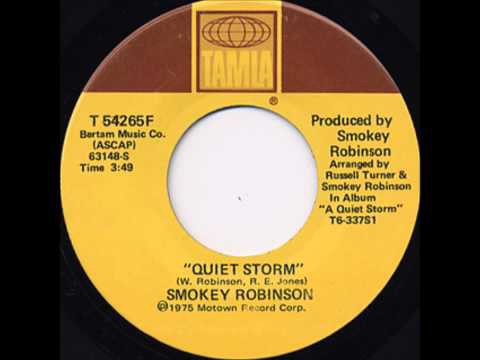 The album begins with the whistling wind that becomes frequent throughout the album. Smokey says the idea of this lyrical concept was something he wanted to achieve after hearing Marvin’s “What’s Going On” record:

“I saw seven songs carried on the back of a breeze, blowing through the record from start to finish.”

In the song, Smokey is saying to his special someone that they’re like a Quiet Storm, breezing through their life so calmly and smoothly. It’s the perfect love song.

The song has been sampled by Craig G & Positively Black!

The Agony and the Ecstasy

The Agony and the Ecstasy was the second single from the album, & a top ten R&B hit. The song explains a love affair where they know it’s wrong, but that’s the price of wanting this to still go on.

The first single from the album, it peaked at number one on the R&B charts..the first one Smokey received from leaving The Miracles. It’s the closest song on the album that we will get from a “Let’s Get It On.”

Wedding Song was composed for the wedding of Jermaine Jackson & Hazel Gordy. It is the most beautiful song you’ll ever hear and it want played at my wedding. 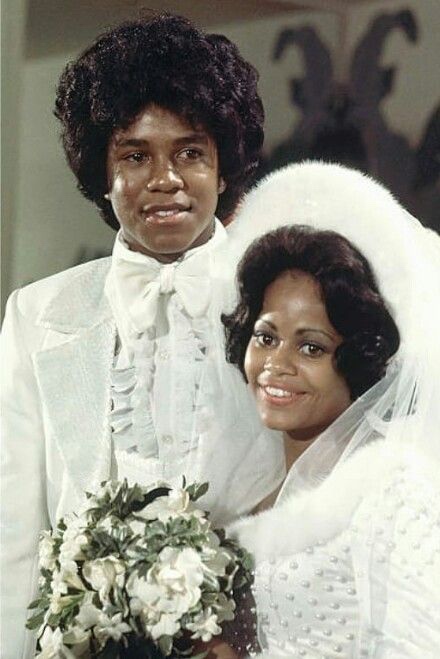 Smokey’s rendition of the theme song from Lady Sings the Blues is a beautiful tune. Just make sure you don’t cry! 🗣

Love Letters is one of my favorite songs from the album, but a song that is the epitome of something so painful. In a way it introduces you to the industrial funk sound we got throughout the 80’s.

The closer to the album, Coincidentally is funky, but a pretty mellow affair!

Smokey will go on to have a successful solo career, but “A Quiet Storm will always be the beginning of a beautiful affair between Smokey and his remarkable legacy. 🙌🏾