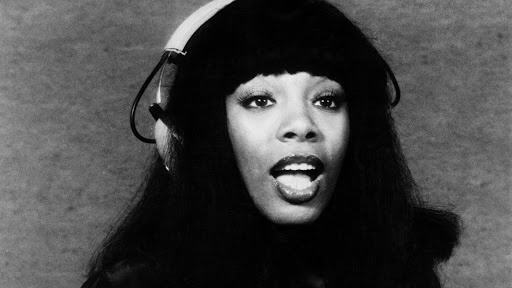 The 70s was a wonderful decade for music. So many black acts were flourishing in the world of soulful music and dabbling in sub genres like Psychedelic Soul & Disco. The title of “The Queen of Disco” belongs to LaDonna Adrian Gaines Sudano, who is known by her stage name: Donna Summer.

THE Donna Summer owned the world in the mid 70s to early 80s with her sultry breakthrough single “Love To Love You Baby,” “I Feel Love,” “Last Dance,” “She Works Hard For The Money,” “MacArthur Park” & many more classics.

Although “Love To Love You Baby” is Donna’s breakthrough album in the states, it is technically Donna’s second album. Her debut album “Lady of the Night” was released only in the Netherlands in 1974, with the popular single “The Hostage.”

.this album review will examine the greatness of the title track and it’s significance on music during the disco era! The album was released August 27th, 1975. It has been certified platinum by the RIAA, & reached top 20 on the Billboard charts!

Love To Love You Baby

Originally titled “Love to Love You,” the title track was Donna’s breakthrough hit single and introduced her to the American market after living overseas for years. Written by Donna, Giorgio Moroder & Pete Bellotte, the song is one of the 500 Songs That Shaped Rock and Roll.

When the song was sent to the president of Casablanca Records (Neil Bogart,) he played it over and over at a party at his home and suggested that they make the song longer. Donna rejected the idea at first, because of reservations about lyrics, but the final recording lasted 16 minutes, & had a record of 23 orgasms.

The song became an international disco hit, & was Donna’s first hit in the United States..charting at number 2 on the pop charts and number 3 on the R&B charts. It was also a number one dance single, which made Donna a household name & dubbed “The First Lady of Love.”

“Love to Love You Baby” gained controversy as being too graphic and was even banned by some radio stations. However, it went gold and sold 500,000 copies. Iconic.

“Love to Love You Baby” became one of her signature records, & has been sampled by generations after her. We love the musical taste by these artists!

Full of Emptiness was originally released on her debut album “Lady of the Night,” but was added to this album! It’s a ballad that showcases Donna’s sultry vocals even more.

Donna needed a MAN child! 🤣😩 Need-a-Man blues is a disco record with up-tempo vibes that fits the persona of disco perfectly. Donna speaks on her desire to have a man, & she wants him now!

Whispering Waves was yet another ballad that speaks of a love that’s gone away, while Donna reminisces of the love they once had.

Pandora’s Box is a mid-tempo record that has Donna looking at a romance gone awry as a lesson learned.

The reprise sends us back to the greatness that is Full Of Emptiness. I miss records where they had an ending interlude to a record. That’s what made this album so amazing!

Donna’s legacy was cemented for sure starting with this album and title track. It will forever remain one of her best albums, & will be treasured and appreciated by generations to come. Rest peacefully legend! 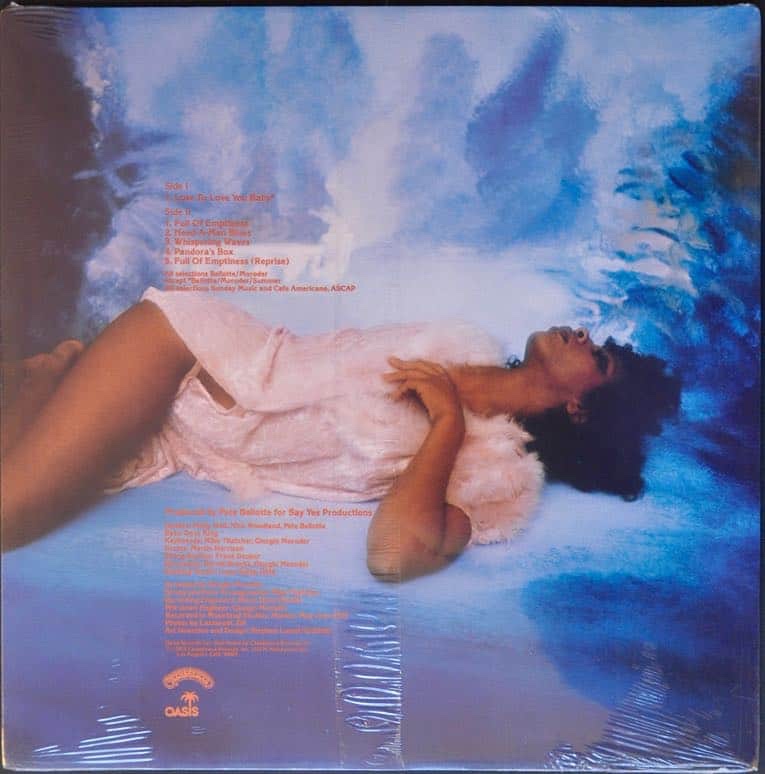