British Soul is good for the soul. Loose Ends’ discography is even better for the soul. During their tenure as a group, Carl Macintosh, Jane Eugene & Steve Nichol were been dropping some of the best R&B records of the 80s!

Their music has been sampled and appreciated by some of our faves! 🙌🏾

Favorites: Emergency (Dial 999,) A Little Spice, Music Takes Me Higher, Choose Me (Rescue Me,) So Much, Let’s Rock.

There are two versions of this group’s debut album (U.S. version was released a year later & has Hangin’ on a String,) however this solid record made them rising stars of British Soul..& soulful music overall. 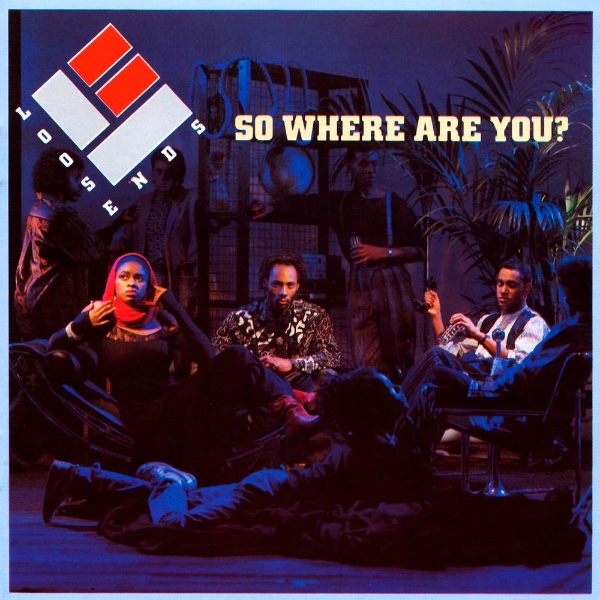 Favorites: Golden Years, Hangin’ on a String (Contemplating,) You Can Stop The Rain, Magic Touch, A New Horizon, The Sweetest Pain, Silent Talking, So Where Are You?

Their second studio album is flawless! It had hits for days, & is one for the books!

Favorites: Slow Down, Stay a Little While, Child, Ooh You Make Me Feel, Nights Of Pleasure, Gonna Make You Mine, Be Thankful (Mama’s Song,) Who Are You?

Zagora has bops for DAYS! It’s one of those albums where you can’t skip & just vibe to. 😩🙌🏾 Slow Down is one of the highlights! Just good ol jams.

The last album to feature the three original members wasn’t as memorable as their previous records that made them successful, but showcases the group’s craft. It’s so undeniable at this point! 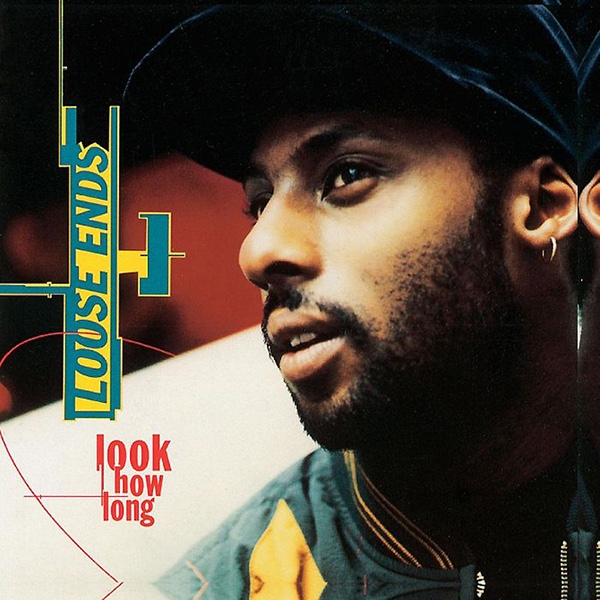 The final album under the Loose Ends moniker, Jane & Steve left the group after differences about the group’s sound. Carl kept it going with fronting the band and having a bop with “Don’t Be a Fool!”

Loose Ends was purely ahead of their time! The group made bops and bops for your ass! 🗣 British Soul is good for the soul..& Loose Ends too! -MJ

3 thoughts on “Loose Ends: Give Our Legends Their Flowers.”