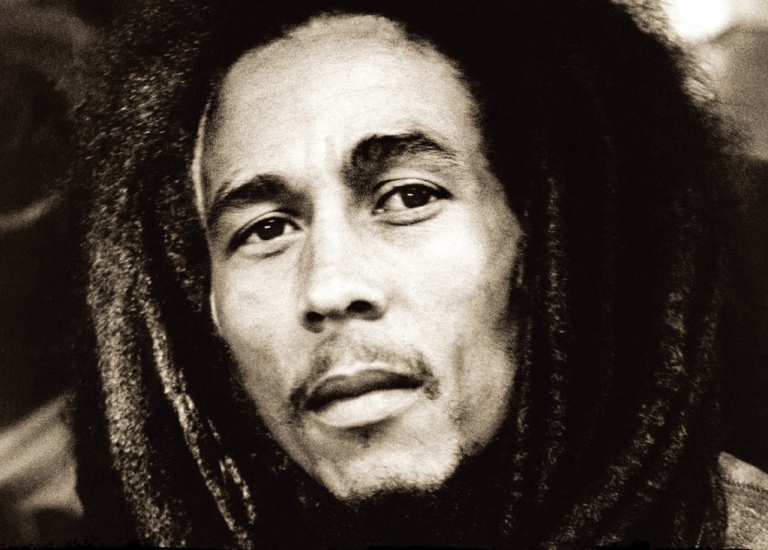 Bob Marley is one of the most important cultural icons to ever grace the planet. He’s credited for the popularization of Reggae music worldwide, & is the symbol of Jamaican culture!

There’s a lot of people who symbolize Bob Marley with the marijuana movement, but his music means SO much more. Remember Bob for the music, not because he was an enthusiast for weed.

Bob’s music has been appreciated by so many of our faves, that they have sampled his work!

Remember the Bob Marley tribute at the Grammys? Me too girl!

Bob recorded 4 songs early in his career..ska at its finest!

The Wailers signed to Island Records in the 70s, getting the recognition they honestly deserved!

The Wailers eventually disbanded, & Bob went solo..using the moniker “Bob Marley & The Wailers for the remainder of his career. His first solo album (Natty Dread) was described as a “spiritually charged political and social statement.” 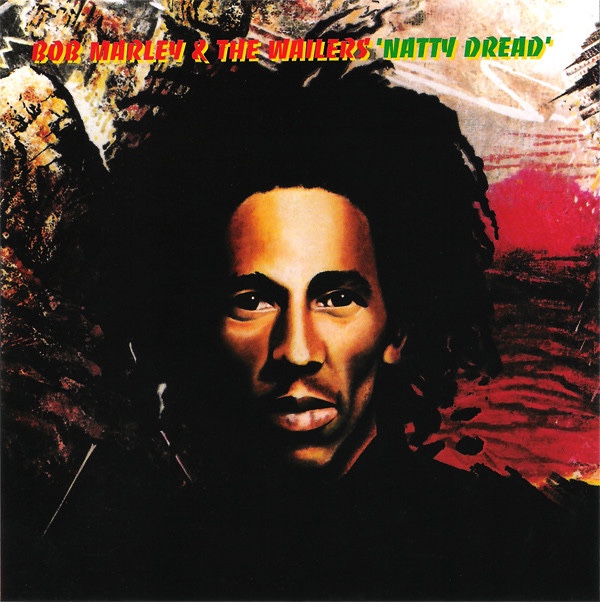 After his breakthrough album in the US was released (Rastaman Vibration,) Bob continued dropping quality tunes! Like one of his well known songs One Love/People Get Ready..which is a rendition of People Get Ready (written by Curtis Mayfield).

uprising (the last album released during Bob’s lifetime,) was one of his most religious records..stating his Rastafarian beliefs.

Bob Marley unfortunately passed away in May 1981, at the young age of 36.

Marley will forever be remembered for his political beliefs and the feel good music he left behind. Rest in power, King. 🙏🏾