LL Cool J is one of the best rappers ever. Having a career spanning 33 years, LL has blessed hip hop heads with quality bops & tunes. After the release of his debut album, he became an overnight superstar & one of the most successful hip-hop stars. He’s beyond deserving of all of his flowers. 🙌🏾

LL’s features are ALL bops! He’s worked with everyone from Craig Mack to Jennifer Lopez. Can’t deny the talent!

LL’s music has been sampled by some of the best! 🙌🏾 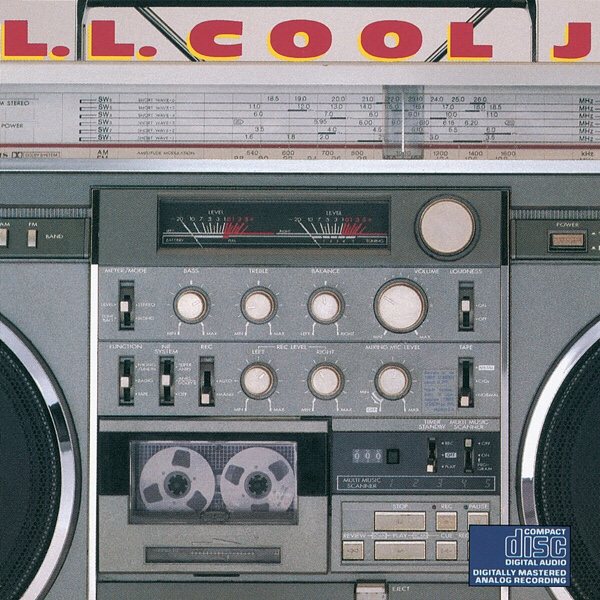 Favorites: Rock The Bells, You’ll Rock, Dear Yvette, Dangerous, I Want You, Thats a Lie, I Can Give You More, You Can’t Dance, I Need A Beat (Remix).

At the tender age of 17, LL recorded his debut album with production from Def Jam co-founder Rick Rubin that was sleek & hardcore beats! It was artistic expression at its finest and set the foundation for a career of longevity for LL. 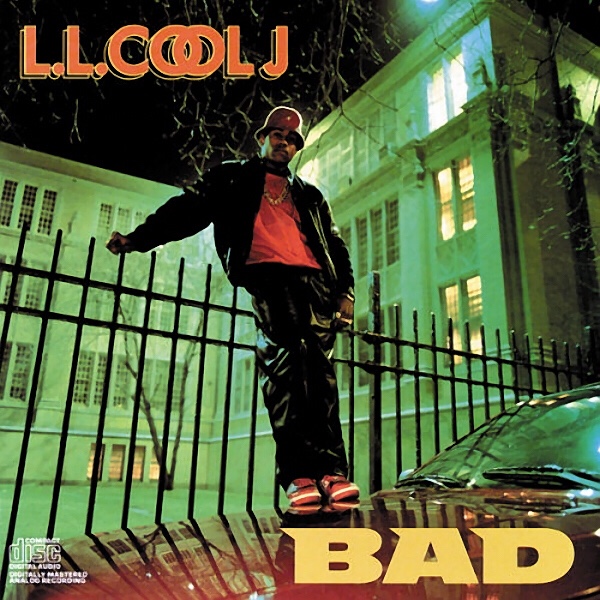 Favorites: I Need Love, I’m Bad, Kanday, Get Down, The Breakthrough, The Do Wop, Go Cut Creator Go, The Bristol Hotel, .357- Break It On Down, My Rhyme Ain’t Done.

BAD (Bigger And Deffer) is remembered for the first commercially successful rap ballad “I Need Love.” I need Love is easily one of my favorite songs from LL.

The elements of R&B and his vulnerability on the record for love makes it TIMELESS! Overall, the album is one of his best easily. I mean it’s the album that gave him the commercial breakthrough he deserved! 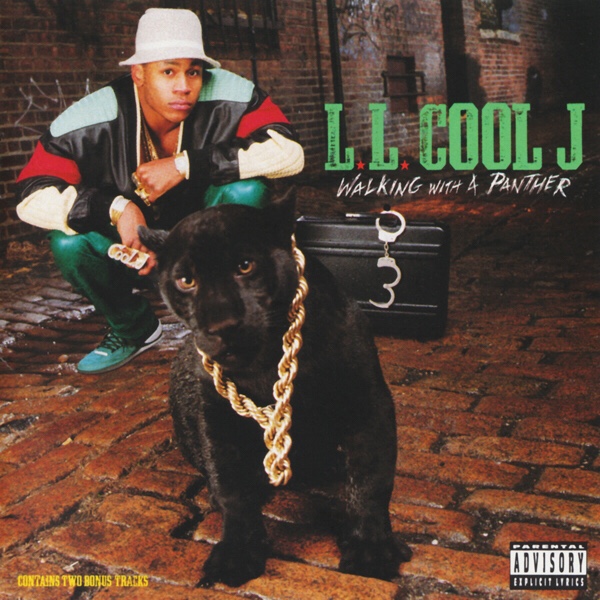 One of LL’s strongest records, “Walking With a Panther” has the BOPS!

Favorites: Around the Way Girl, 6 Minutes of Pleasure, The Power Of God, Mama Said Knock You Out, Cheesy Rat Blues, To da Break of Dawn, The Boomin’ System.

“Mama” is ONE OF MY FAVORITE LL ALBUMS! Around The Way Girl is a bop & one of the best gems to come out of the 90s. The Mary Jane Girls sample. Everything about this album is amazing.

With production from Marley Marl (known for his work with Roxanne Shanté,) he reclaimed the hardcore aggression from his debut album after “being called a sellout for more pop oriented tunes.” The title track is as hardcore as it was going to get!

Favorites: Back Seat (Of my Jeep,) Diggy Down, Stand By Your Man, Straight From Queens, Soul Survivor, How I’m Comin’, All We Got Left Is The Beat, Crossroads.

This album has some of LL’s best work if you’re into hardcore rap! 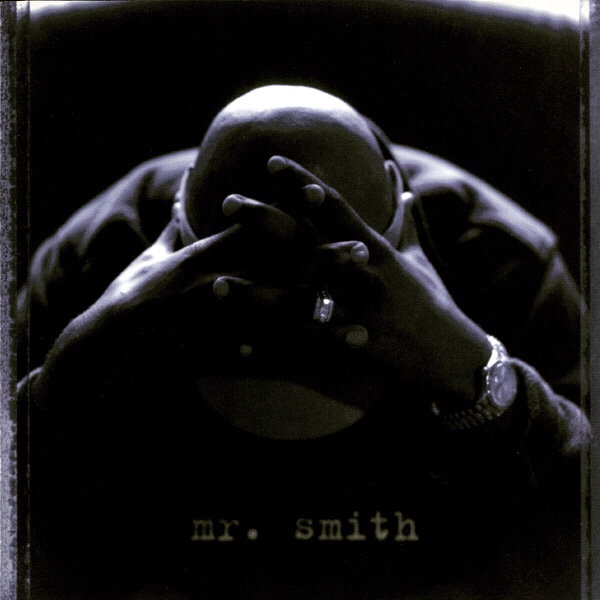 Favorites: Doin’ It, Hey Lover, I Shot Ya, Hollis To Hollywood, Loungin, Make It Hot, Hip Hop, No AirPlay, God Bless, Get da Drop on ‘Em.

This album showcases the romantic side of LL, although we’ve seen elements of it in the past. From Doin It to Hey Lover, we love the R&B influenced bops!

Another solid album from LL! 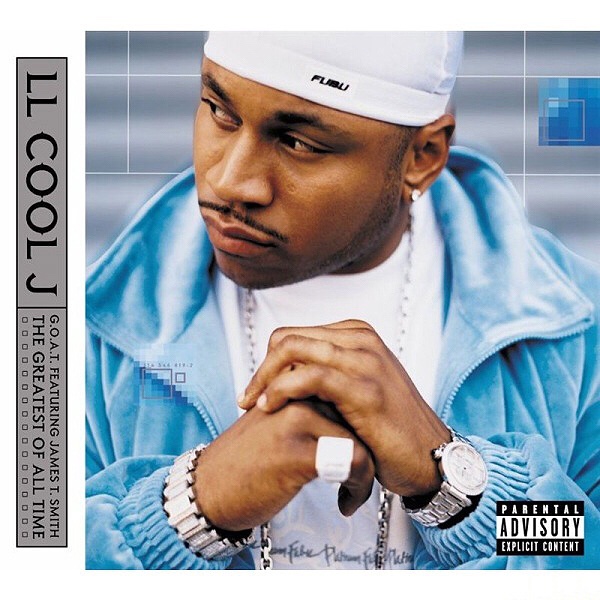 Favorites: This Is Us, You & Me, Imagine That, Back Where I Belong, Hello, Queens Is, Shut Em Down, The G.O.A.T., Homicide.

Another album from the King that has some good tunes!

10 is an ALBUM! Ironically I was 10 when this album dropped, & I just remember when my mom would blast this album for Luv U Better & Paradise. Those are some bops for your ass okay! We really see why the ladies love this man.

Favorites: Hush, Headsprung, 1 in the Morning, Shake It Baby. Move Somethin’, Rub My Back, Feel The Beat, Every Sip.

This record from LL is everything! Working with some of the best producers ever like Teddy Riley & Timbaland, LL’s sound on this record is great and showcases the growth!

LL continues the momentum from the last album on this record with radio friendly tunes!

Favorites: Cry, Baby, Mr. President, Come and Party with Me, We Rollin’, Feel My Heart Beat, You Better Watch Me.

LL’s last record with the label he helped become the success story it is today (Def Jam,) he shows the general public that he’s with the times. 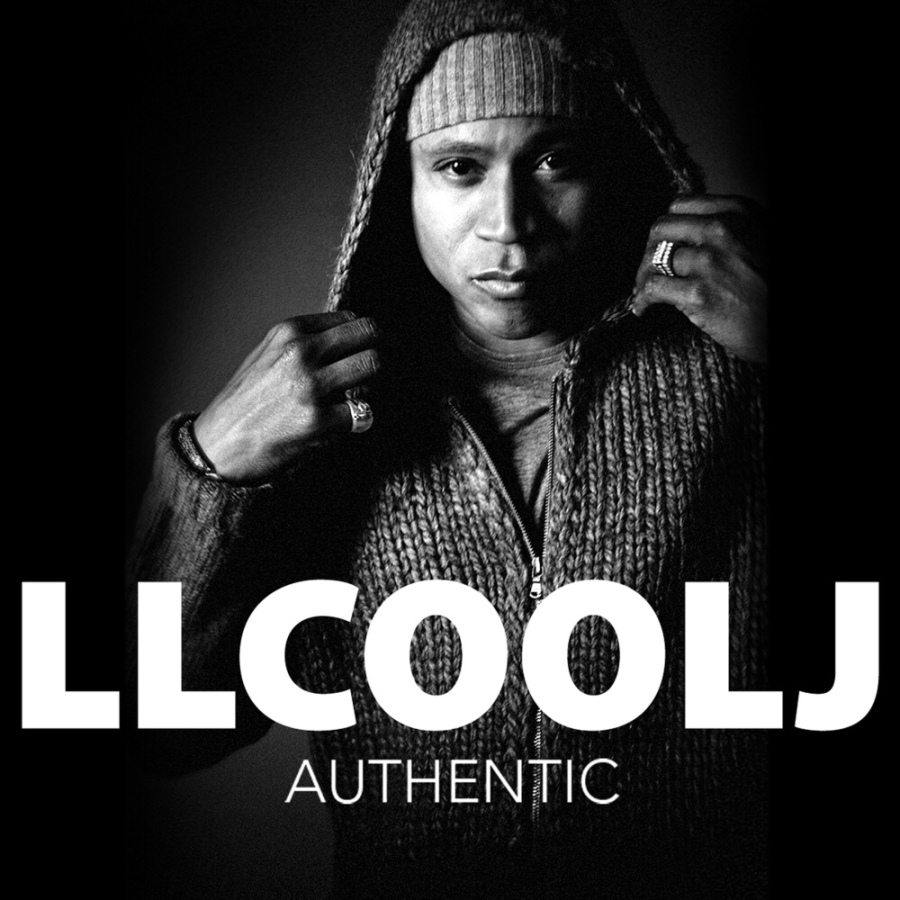 Favorites: Live For You, We’re the Greatest, Give Me Love, New Love, Whaddup, Bath Salt, Not Leaving You, We Came To Party, Bartender Please, Closer, Take It.

LL’s most recent album isn’t strong like his previous albums, but proves that legends don’t die.

LL Cool J is one of the most successful rappers to come out of the 80s. With Run D.M.C., LL our Def Jam on the map to be one of the most important labels for black artists..hip hop artists in particular. If that isn’t legendary, I don’t know what is. -MJ