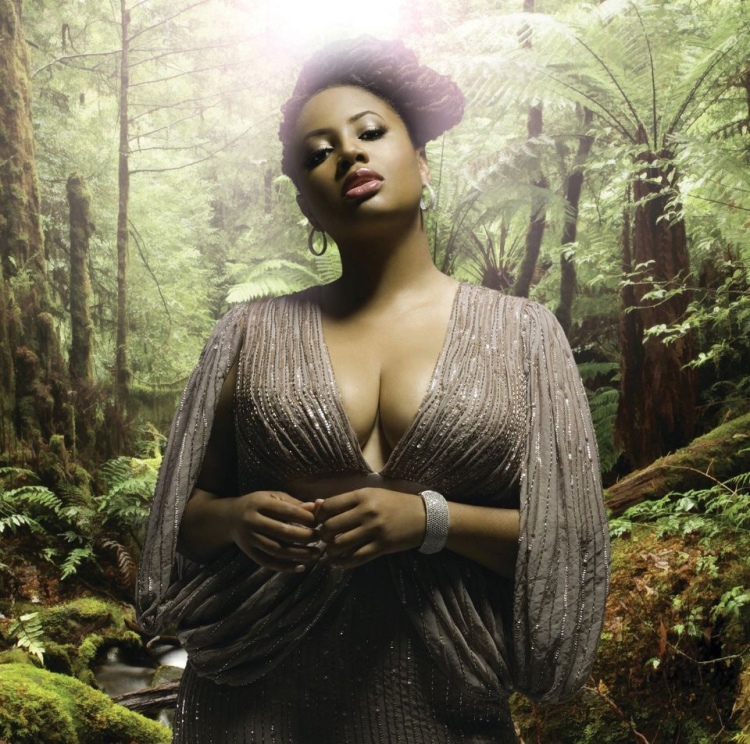 Music artists who have legendary musicians parents usually have a hard time separating themselves from their parent(s) & getting people to enjoy the music. Lalah Hathaway is cut from a different cloth though. Her daddy was the late & great Donny Hathaway, but Lalah is worthy of being more than just that.

Lalah is getting her flowers because her voice is one of a kind. Her discography is often overlooked, but she will get her appreciation today! 🤗

When Lalah collaborated with Snoop on a remix to “Ghetto Boy.” 🙌🏾🙌🏾🙌🏾🔥

Lalah’s debut album is an overlooked record from the early 90s. Sis had producers like Angela Winbush, Andre Fischer & Chuckii Booker to give her RECORDS! Lalah’s voice sounds lovely on every song, & made a name for herself with bops like Baby Don’t Cry & Heaven Knows.

Favorites: Let Me Love You, Family Affair, Rose, Lean On Me, A Moment, Do You Suppose, So They Say, Separate Ways, I’m Not Over You, Better As A Memory, These Are The Things (You Do To Me).

Lalah’s second album has that essential 90s sound that we know & love! 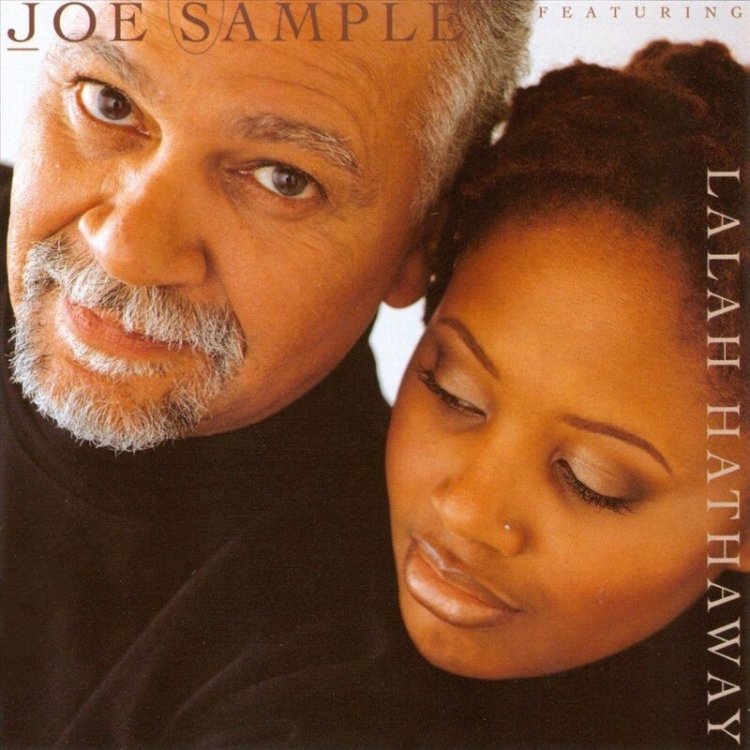 Favorites: Bitter Sweet, The Song Lives On, Living In Blue, One Day I’ll Fly Away, Fever, Come Along With Me, When Your Life Wad Low, When The World Turns Blue, Street Life.

This collaboration album is EVERYTHING! With Lalah’s husky vocals..she makes working with Joe Sample a walk in the park with these immaculate jazz numbers.

Favorites: Boston, Forever, For Always, For Love, Better and Better, Outrun The Sky, If U Ever, Stronger, In The End, Admit It, We Were 2, More, Your Favorite Song.

Lalah’s first solo album in ten years, Outrun the Sky is LIT! She proves that you can be consistent and keep a loyal fan base!

Her cover of Luther Vandross “Forever, For Always, For Love is a wonderful tribute to our favorite R&B crooner. This album is just everything you can imagine from the Queen.

Favorites: That Was Then, Let Go, UDO, 1 Mile, Learning To Swim, For Always, Breathe, On Your Own, Little Girl, What Goes Around, Tragic Inevitability.

Self Portrait is one of my favorite albums from Lalah. She reunited with producer Rex Rideout, & countless others to release a quality record. That Was Then is a favorite! The album is an ultimate gem. 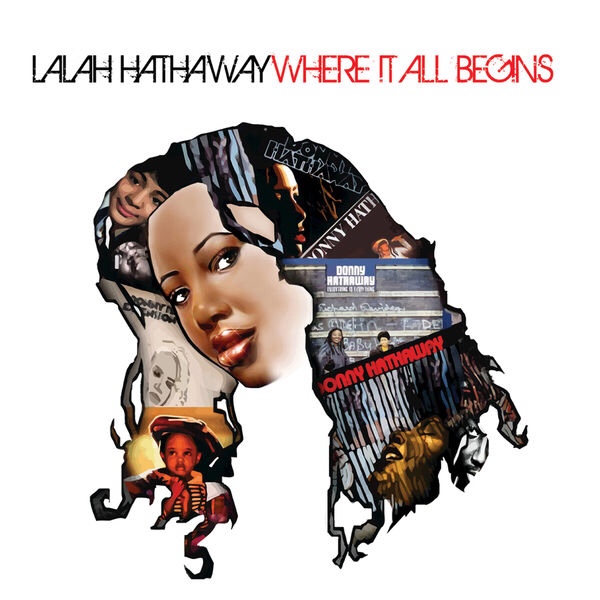 Favorites: I’m Coming Back, You Were Meant For Me, Lie To Me, My Everything, If You Want To, This Could Be Love, Strong Woman, Where It All Begins, If You Want To.

Where It All Begins is one of Lalah’s best albums. Where do I begin? From the album cover with collages of her father’s albums and photos of her..to the MUSIC! This album is a tribute to 70s soul with a hint of Jazz.

Her cover of Donny’s “You Were Meant For Me” is amazing. Her remake of I’m Coming Back with Rachelle Ferrell is simply phenomenal. Tens across the board.

Favorites: Little Ghetto Boy, Angel, Little Girl/Breathe, Lean on Me, Mirror, Brand New, Whatever, This Is Your Life, You Were Meant For Me.

The Queen finally got the recognition she deserves with her Live album! Her cover of Anita Baker’s “Angel” was everywhere, her cover of Little Ghetto Boy was life..this album just made the WORLD realize that Lalah is the TRUTH.

Lalah’s most recent album shows you that R&B is NOT dead. From the inspirational “don’t give up” to the incredible “change ya life,” homegirl showed up & showed OUT.

Lalah will always be known as Donny’s daughter, but her discography is good enough for her to get her flowers and dues. Lalah Hathaway is a national treasure, & should be treated as such. -MJ.