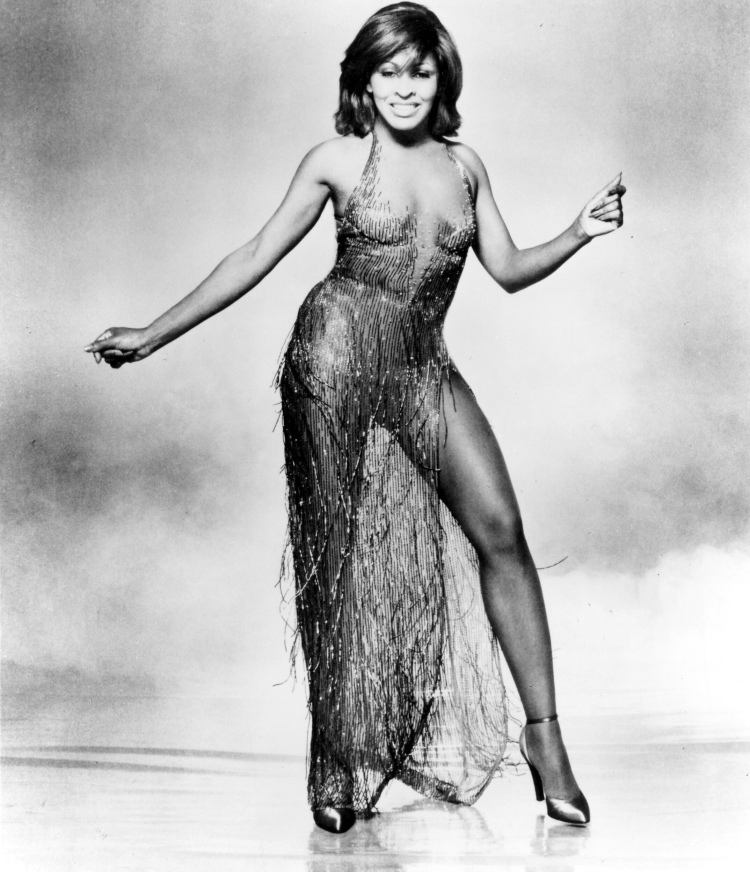 Tina Turner is the QUEEN of Rock ‘n’ Roll! Having a career than spans over 5 decades, Tina has showed the girls how to be an ENTERTAINER! From her remarkable stage presence, powerhouse vocals, & infamous legs, Tina will forever be IT. 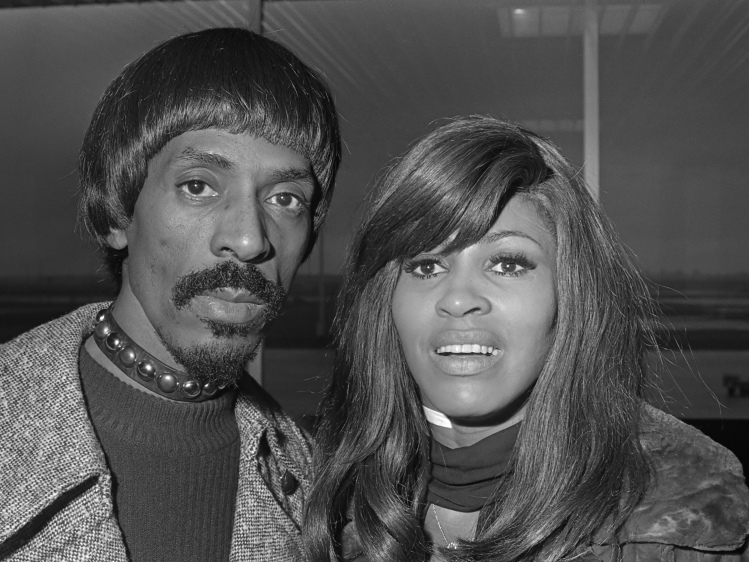 We know the history of their relationship/marriage, but you can’t deny that their chemistry on that stage was good! I won’t get into any of their story. It’s all about the music. Check out Tina’s memoir “I, Tina,” & the infamous biopic “What’s Love Got To Do With It.”

Moving on..before going into each decade Tina has done music, let’s look at which songs of Tina’s were sampled and important moments!

Who can ever forget the iconic performance of Proud Mary from Tina & Beyoncé! They did all of that!

The biopic based on Tina’s life with Ike was hard to watch, but LEGENDARY ACTRESS ANGELA BASSETT PLAYED TINA SO WELL, you’d thought it was her! Her performance of Shake A Tailfeather is one of my favorites. They did that!

Albums Released: The Soul Of Ike & Turner, Dance With Ike & Turner’s Kings Of Rhythm, Don’t Play Me Cheap, Dynamite!, It’s Gonna Work Out Fine, River Deep-Mountain High, Ike & Tina Turner & the Raelettes, Outta Season, So Fine, In Person, Fantastic, Get It Together, Her Man, His Woman, The Hunter.

The 60s introduced the world to the greatness that was Tina! Her debut single with Ike was the timeless “A Fool In Love.” Sis cane through with those VOCALS okay!?

Hits for the group were here and there for the duo. It’s Gonna Work Out Fine is known for being their first Grammy nominated hit, & selling a million copies. 🙌🏾https://youtu.be/Rj9Um8T88KM

Tina’s cover of Etta James’ “All I Could Do Is Cry,” is LIFE.

record producer Phil Spector sought out to work with Tina & the result of that is the amazing River Deep-Mountain High. Spector considered that record to be his best work. I mean, this is the Queen right?! 🙌🏾🙌🏾

With the success of the record, Ike & Tina became an opening act for The Rolling Stones UK tour, & US tour later in the late 60s/early 70s. The Otis Redding cover “I’ve Been Loving You Too Long” is IT!

The 70s was a turning point in the careers for Ike, Tina & the revue as a whole. Their R&B sound incorporated more of a rock sound in their music now, which is why Tina is called the Queen of Rock ‘n’ Roll. Their cover of the Beatles’ Come Together is one of my favorites. The sound effects and Tina’s vocals makes it a wonderful affair.

Their cover of Proud Mary is their signature song, & deserves to be. It’s funky. It’s soulful. Powerful. & EVERYTHING.

The self penned hit Nutbush City Limits is still a whole bop!

Tina eventually started recording solo albums and starred in 1975’s Rock Musical Tommy. Being The Acid Queen, she came through with a performance!

Eventually Tina left Ike & went solo, but it was a hard rough patch to get back to where she was! The Bitch Is Back from her “Rough” album is LIT!

Her cover of Disco Inferno? Flames!

The 80s belonged to Tina! Her album Private Dancer brought her back to mainstream success once again! Songs like Let’s Stay Together, Private Dancer & What’s Love Got To Do With It showed the world you can’t count out a REAL legend.

Tina’s performance in Mad Max Beyond Thunderdome is memorable! ❤️

The 90s was the last decade that Tina has recorded new music, but that didn’t mean she did not go out with a bang! For the soundtrack to her biopic, she re-recorded her hits during her time with Ike, & recorded new ones. I Don’t Wanna Fight is one of them!

The theme song to the James Bond movie GoldenEye was sung by our legend! 🙌🏾

Tina’s final studio album Twenty Four Seven announced her retirement from recording, & is an ode to a wonderful career!

Tina is living her best life with her second husband Erwin Bach…& is working on a second memoir that’s scheduled to be released later this year! There’s also a musical dedicated to Tina & her career!

"All I wanted was my name…I screamed for that name… I almost died for it.."
An exclusive look at the brand new trailer for #TINATheMusical in the West End. https://t.co/i1UepyhhX5 pic.twitter.com/wor5xCIVOn

Tina will always be a performer that knew how to demand stage presence and did so with every being in her body. She’s been through hell and always come out on top. That’s the definition of a survivor. She finally is getting her flowers after paying her dues for over half a century. Enjoy this legend. ALWAYS! -MJ.