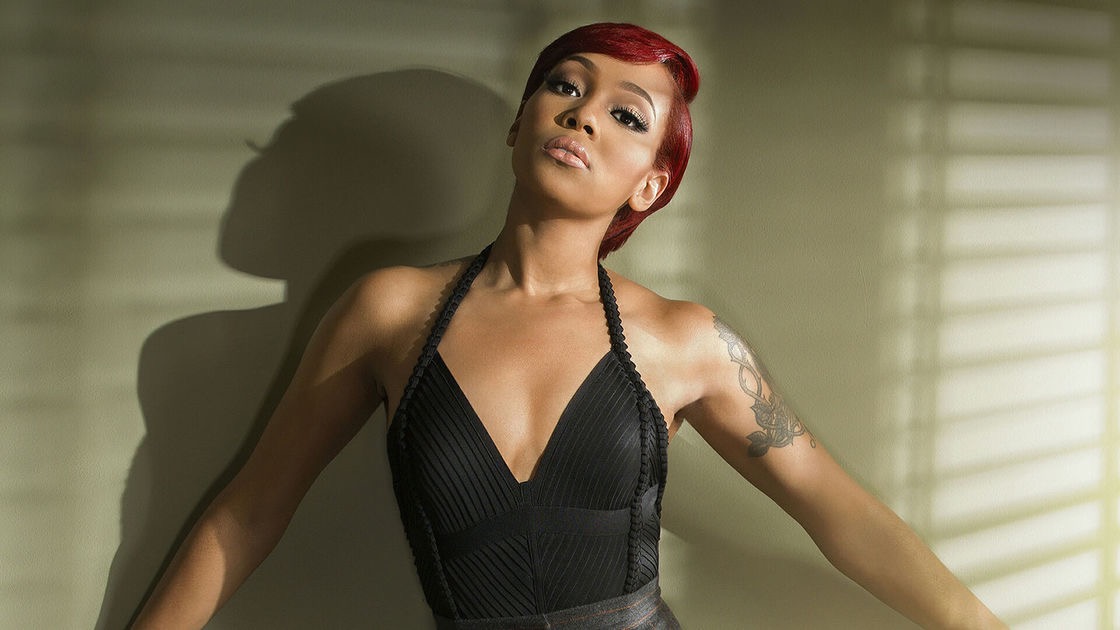 Miss. THANG! Monica has a career that spans 22 years, & has been overdue for her flowers.

People try to ACT like Monica hasn’t been giving us bops! Like…girl. Monica was a teenager holding down the fort in the 90s with Brandy, Aaliyah, Toni, Faith, etc. Monica has been worthy of legendary status. Let’s take a trip down memory lane to remind you why Monica is a legend.

FIRST of all, she’s the first artist to top the Billboard Hot R&B/Hip Hop Songs Charts for THREE decades (90s, 00s, 10s)..has incredible songs to her resume like her signature song So Gone, Angel Of Mine, The Boy Is Mine, Everything To Me..etc.

Remember the song from the Big Momma’s House soundtrack I’ve Got To Have It w/ Nas & Jermaine Dupri? Mo’s verse is 🔥

Her debut single is a timeless bop! We all have those days where we want to be left alone. I know i do! 🔥

Remember All Eyez On Me? Whew. I LOVE A HIT! & when it samples a legendary timeless song of Michael Jackson’s? Lord. Rodney Jerkins & Mo had TIME!

Her cover of Tell Me If You Still Care? Great. NESS. She was 14 singing this timeless R&B classic like a GROWN woman. 😩🔥🔥🔥🔥

& how can we forget about the time Mo collaborated with Keyshia Cole for Trust?! One of the best songs to be released in the late 2000s! Mo sounded fed up when she answered the phone though. 💀😂

Favorites: Miss Thang, Angel, Skate, Don’t Take It Personal (Just One of Dem Days,) Like This & Like That, With You, Let’s Straighten It Out, Tell Me If You Still Care, Why I Love You So Much, Before You Walk Out Of My Life.

Recording her debut album between 1993 & 1995 after being signed to Dallas Austin’s Rowdy Records, Monica showed the big girls she can hang with them too! She had CONSECUTIVE number one hits on the R&B charts.

The album cuts are where we see Monica shine. Her cover of the S.O.S. Band’s Tell Me If You Still Care is amazing, but Let’s Straighten It Out w/ Usher? MY GOODNESS. There’s no way a teenager could’ve gotten down on that song like they did. With Miss Thang, Monica wanted to make sure the album was HERS and that she stood out from the others.

This album is what makes her a legendary R&B artist, if you ask me. If you have a solid debut album, everything that follows will be the same.

Favorites: For You I Will, The First Night, The Boy Is Mine, Street Symphony, Misty Blue, Inside, Angel Of Mine, Ring Da Bell, Gone Be Fine, Take Him Back, Cross The Room, I Keep It To Myself.

Monica kept the heat coming with The Boy Is Mine.

Named after the biggest song released in 1998, it is an album that showcases Monica’s stronger vocal performances (Inside, For You I Will, Misty Blue, Angel of Mine,) & some timeless bops (The First Night, Street Symphony, The Boy Is Mine). 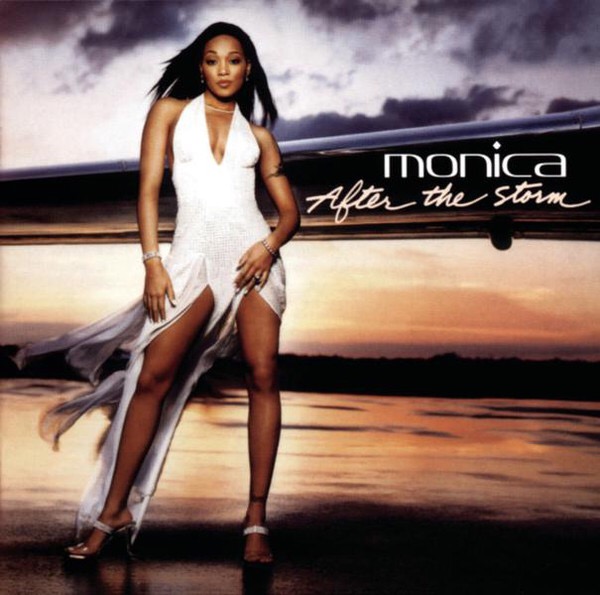 Favorites: So Gone, Knock Knock, Get It Off, U Should’ve Known Better, Don’t Gotta Go Home, Breaks My Heart, Hurts The Most, Go To Bed Mad.

After The Storm begins the working relationship between Monica and the legendary Missy Elliott, who is not only a great rapper..but a phenomenal R&B producer. Monica was influenced by the hip-hop scene so much more on this record. With songs like So Gone & Knock Knock, Monica showcased her rapping skills. A versatile artist!

After The Storm is Monica’s magnum opus, & shows you that after a rough few years..you can make it through and be stronger than ever. 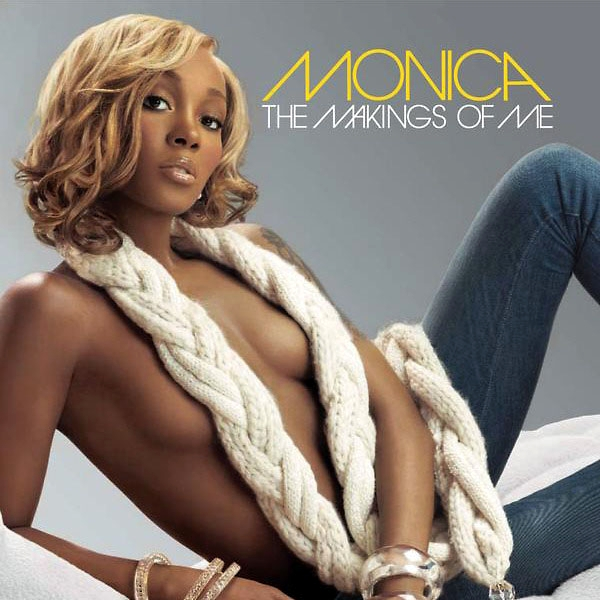 Favorites: Raw, Sideline Ho, A Dozen Roses (You Remind Me,) Everytime tha Beat Drop, Hell No (Leave Home,) Why Her, Doin’ Me Right, Gotta Move On, My Everything.

The Makings of Me continues to show the fierce Monica influenced by the greatness of hip-hop, & showcases classic Monica by adding on that R&B flava that we love from her. 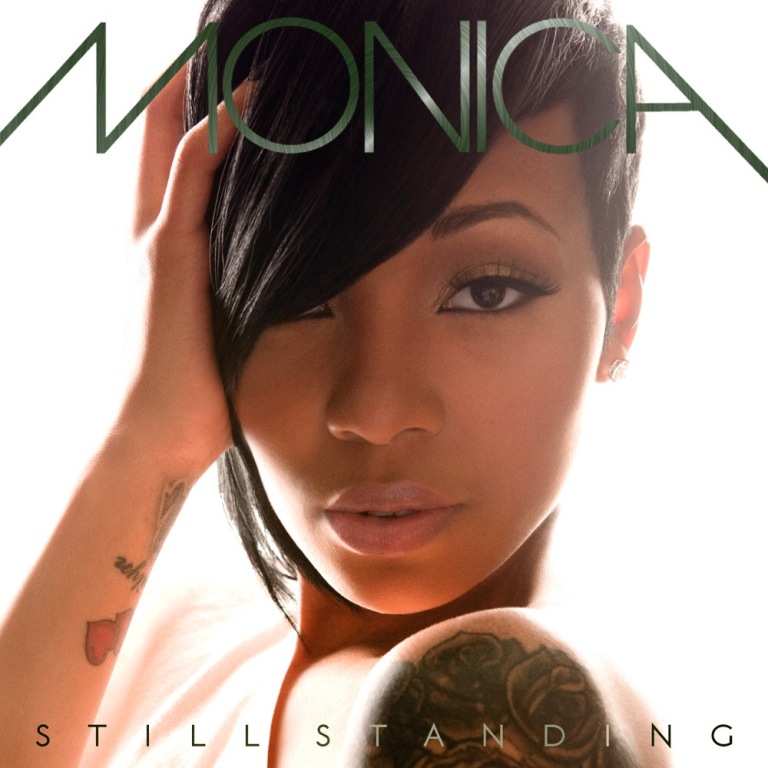 Favorites: Love All Over Me, Everything To Me, One in a Lifetime, Stay Or Go, Here I Am, Superman, Mirror.

Still Standing is an album okay! A refreshing record from our girl to assure you that she’s still here and stronger than ever! She kicked off the decade with amazing R&B hits like Love All Over Me, Everything To Me & One in a Lifetime! 🙌🏾 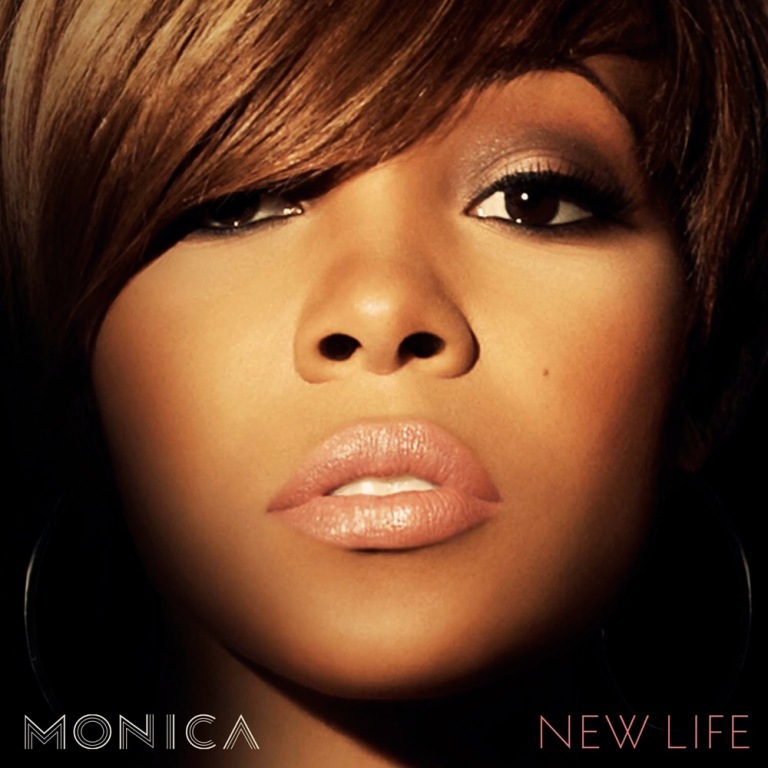 Favorites: It All Belongs To Me, Big Mistake, Without You, Until It’s Gone, Cry, Breathe, Catch Me, Anything (To Find You,) In 3D, Amazing.

New Life shows Monica in a new light. Contemporary R&B has never been greater! Reuniting w/ Brandy on It All Belongs To Me, they showed us that they can still create a quality bop!

My favorite song on this record is Until It’s Gone. Mo gave me an amazing ballad that tells you that people don’t appreciate you until you’re gone. 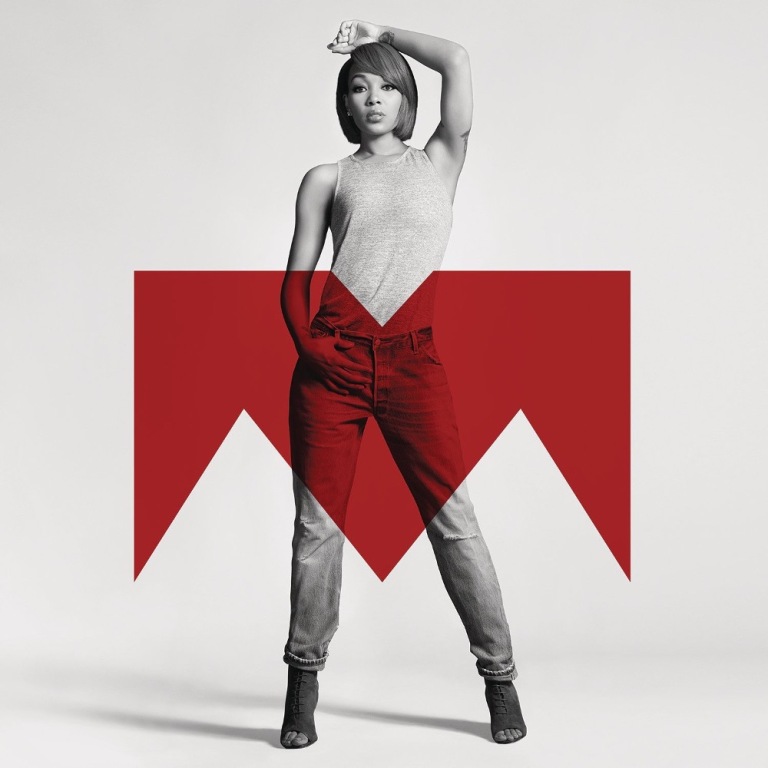 Code Red is an example of how legends can keep up w/ the times! Monica wanted to revive R&B with Code Red & SHE DID EXACTLY THAT.

Collaborations w/ Lil Wayne, Akon & her daughter Laiyah Brown makes Code Red an amazing affair..but when it’s just Monica singing her heart out, it just shows you that you can’t count out our black legends.

Alone in Your Heart is my favorite song on this album because sis snapped! She always do, but man. I love it.

Monica deserves her flowers because her incredible voice has blessed us for 22 years, & shows no signs of slowing down, being sought after by today’s hottest rappers to be on their records..so Monica is ALWAYS in demand.

Monica has been long overdue for a tribute or appreciation for being the R&B legend she is. Put some respect on her NAME! -MJ. 🌸🌼🌻🌷

One thought on “Monica: Give Our Legends Their Flowers.”