TLC remains one of the biggest girl groups of all time. We all know the story behind T-Boz, Left-Eye & Chilli’s rise to fame, their highs, their lows & everything in-between. We are still not over the tragic death of Left Eye, & the legacy she left behind.

TLC deserves their flowers because they are the blueprint! They’ve worked with the best R&B & Hip-Hop producers over the duration of their career like Dallas Austin, L.A. Reid & Babyface to make timeless records we can still listen to. They were all about & IS still about female empowerment, & they utilized their music to make that message known. We know all of those amazing songs, so let’s take a trip back down memory lane and enjoy their incredible discography! 🤗

OR the iconic Kick Your Game!

& their contributions to Black movie soundtracks? AMAZING! Get It Up for the Poetic Justice soundtrack was great and all, but This Is How It Works for the Waiting To Exhale soundtrack? LEGENDARY.

Favorites: Baby-Baby-Baby, Somethin’ You Wanna Know, Depend On Myself, Hat 2 Da Back, Ain’t 2 Proud 2 Beg, What About Your Friends.

This is how you kick off a debut album! Working with L.A. Reid, Jermaine Dupri, Babyface, Marley Marl, & their frequent producer Dallas Austin, TLC created easily one of the best albums of 1992.

The message behind the album is simple: women can be sexually liberated too. Everything about TLC was iconic at this time. The baggy clothes, condoms over their eyes. The message about practicing safe sex at the end of the album. It had to have been easy to fall in love with this group during these days! The songs are still great to listen to in today’s world, even the album cuts. TLC knows how to make music that sticks like grits for ETERNITY! It all started here.

Favorites: Creep, Kick Your Game, Diggin’ On You, Case of the Fake People, Red Light Special, Waterfalls, Let’s Do It Again, Take Our Time, Switch, If I Was Your Girlfriend, Sumthin’ Wicked This Way Comes.

CrazySexyCool is TLC’s magnum opus. Every song is 🔥🔥🔥🔥🔥🔥. Timeless hits. Perfect production. The ladies turned into grown women at the time of this release. They started to dress more sexier, the music was definitely sultry, & the album title defined who they were to a T!

Their signature song Waterfalls rests here, & man. A meaningful socially conscious song that touches on drugs, promiscuity & HIV/AIDS..& if I am not mistaken, one of the first songs that discussed the epidemic & the effect it has on society. & the video was just phenomenal! Other songs like the iconic Creep, Let’s Do It Again, Take Our Time, the Prince classic If I Was Your Girlfriend..makes this album very memorable & very important to the 90s music scene.

Don’t trust anyone who doesn’t have this album in their catalog. 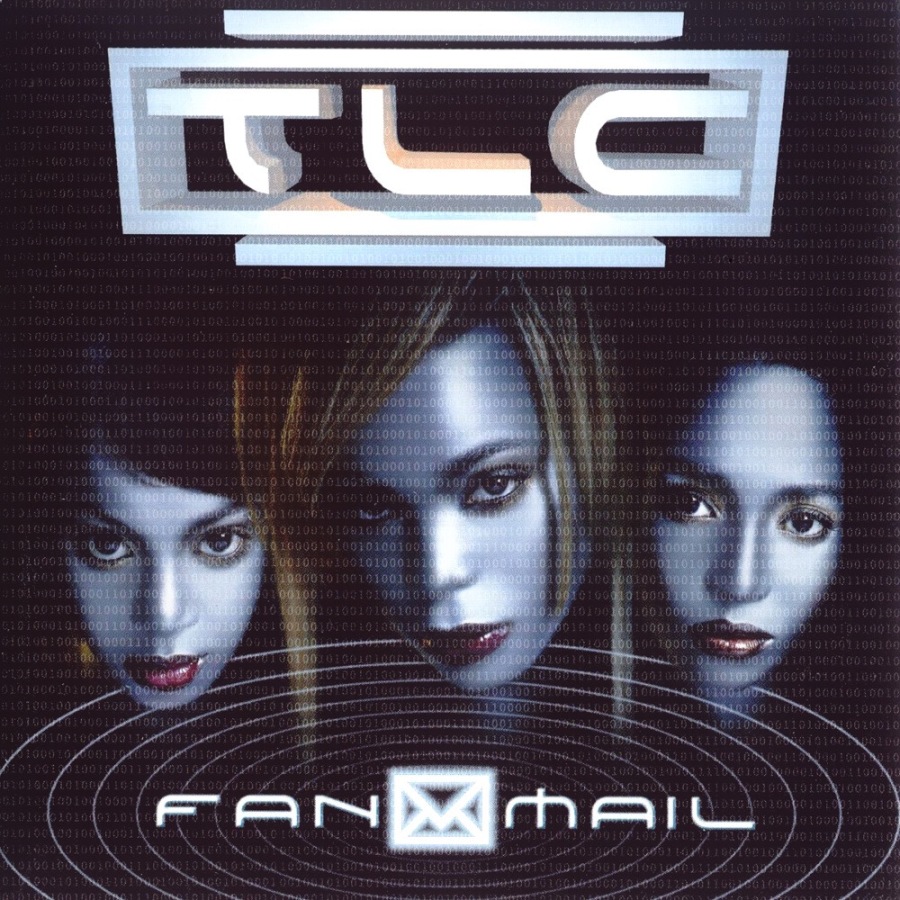 Favorites: I’m Good at Being Bad, No Scrubs, I Miss You So Much, Silly Ho, If They Knew, Unpretty, Dear Lie, Come On Down, Lovesick, Automatic.

A trailblazing album! FanMail is greatness okay? The timeless No Scrubs is on this album, along with I’m Good At Being Bad, Dear Lie, & I Miss You So Much. The title track started a futuristic sound for TLC, which would be a niche used on future albums by other artists.

I don’t think a bad song exists on this record. THEEE Production is amazing. The girls knew to bring back the greats (Dallas Austin, Babyface, etc) for an incredible affair.

3D was created during the time where Left Eye was tragically killed in a car accident. Using verses Left Eye left behind and what was recorded as a group, T-Boz & Chilli decided to release the record. It is their most underrated album if you ask me.

There are bops on here! Girl Talk? A freaking HIT! I will recite that entire song in a heartbeat. Hands up is my favorite song on 3D. Everything about Hands Up is a classic TLC record. Quickie, Good Love, In Your Arms Tonight are also classics!

I feel like this album will be appreciated years from now.

TLC..remains one of the most memorable girl groups of all time. They release their final album in June, & we can’t help but wonder what magic could’ve been created if Lisa was still here.

You cannot deny the impact this immaculate group has left on the music industry. There will never be another.