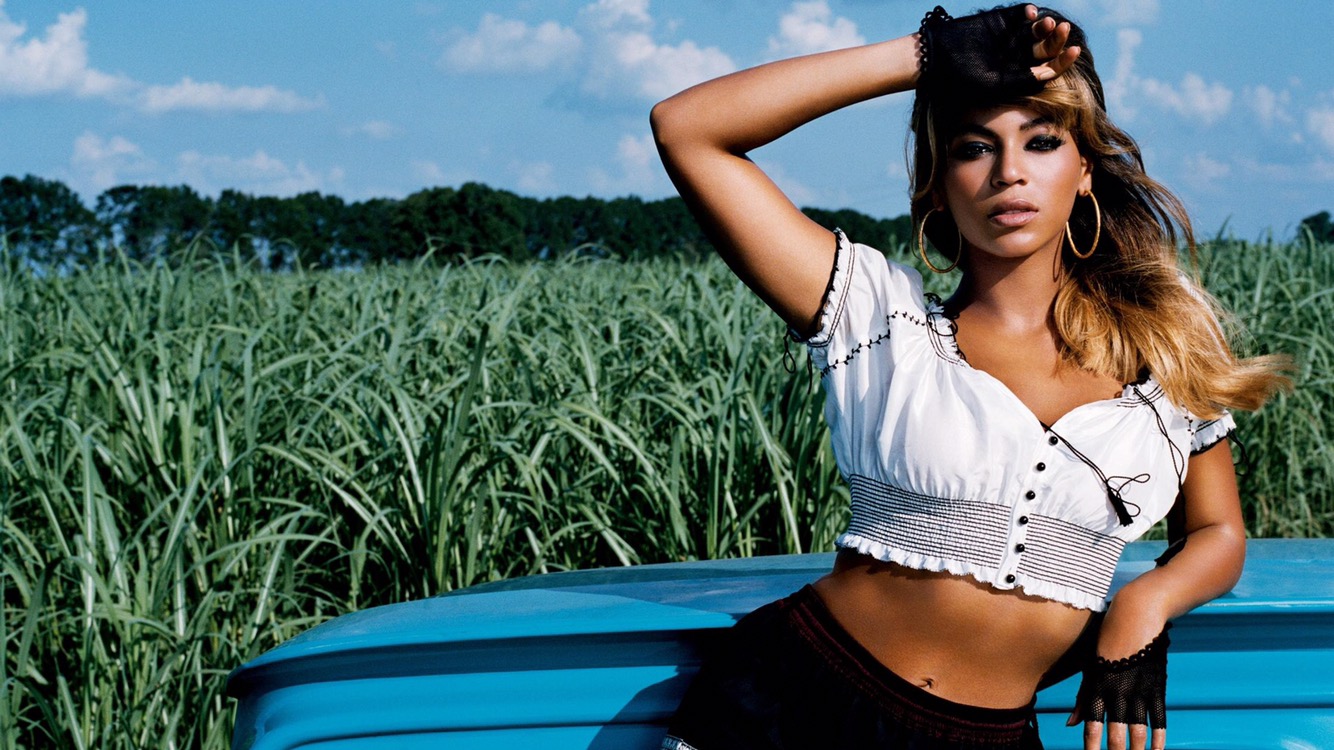 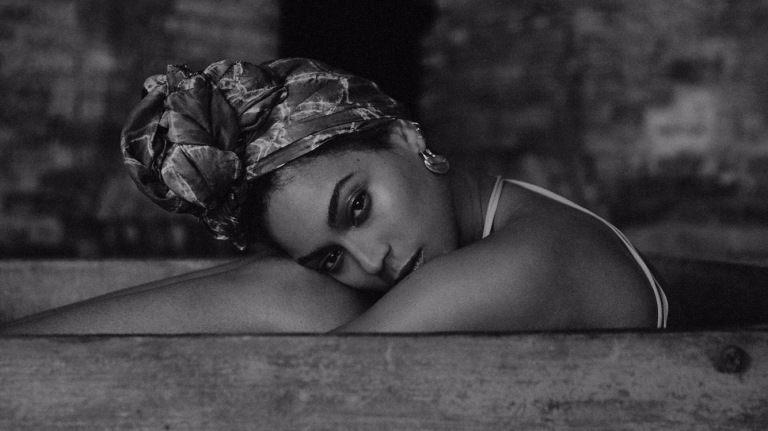 How does one describe Beyoncé? Greatness. THE standard. Beyoncé Giselle Knowles-Carter is the best entertainer of this generation. Case closed. Timeless music, perfect voice, stunning visuals to back up the music. There’s literally nothing this woman can’t do. Here’s why she deserves her flowers:

(Crazy In Love is the best single to kick off your solo career. EVERYTHING, & it’s still so timeless).

Or…that time when she announced her pregnancy during a perfect performance of love on top.  👇🏾

THISSSS iconic performance of Run the world is greatness. 👇🏾

ANDDDDD when she played Etta James & MURDERED her biggest songs for the Cadillac records movie? Here’s one of my favorites. 👇🏾

How can anyone ever forget the legendary Super Bowl Halftime show performance?

& when she got America in formation with a black panther themed super bowl performance last year? Y’all. It was at that very moment..when I knew sis was powerful.

Ok, I can go on & on..because Beyoncé has too many great live performances and everything! Let’s get into her discography.

Favorites: Crazy In Love, Speechless, The Closer I Get To You, Baby Boy, Naughty Girl, Daddy, Yes, Dangerously In Love 2, Be With You.

There really hasn’t been a debut album that is still as fresh and perfect as Dangerously In Love. I can listen to DIL, & get my entire existence. The vocal perfection that is Speechless, & Me, Myself & I…is just greatness! The immaculate Luther Vandross & Bey’s duet of The Closer I Get To You will forever be flames. 🔥🔥🔥🔥🔥 Overall, just 10s across the board.

B’Day is the album that made me fall in love with Bey. Every single song is a bop! Literally every song from beginning to end. from the Girls Can’t Do What The Guys Do sampled Upgrade U to the punk rock influenced Ring The Alarm, B’Day is one of Bey’s best masterpieces. Debate with ya mama. 🤷🏾‍♂️

Favorites: If I Were A Boy, Halo, Disappear, Ave Maria, Broken-Hearted Girl, Smash Into You, Single Ladies, Radio, Video Phone, Sweet Dreams, Ego, Hello, Scared Of Lonely, Why Don’t You Love Me.

IASF is my favorite era from Beyoncé for many reasons: it was the first album I’ve ever bought with my own money, I loved every single song & the live performances of the songs are ICONIC y’all! IASF is compelling, & adventurous. Once again, debate with ya mama. 🤗
4 (2011):

Favorites: Dance With You, Party, Best Thing I Never Had, Love On Top, Countdown, End Of Time, Start Over, I Miss You, Schoolin’ Life, Rather Die Young, I Care. 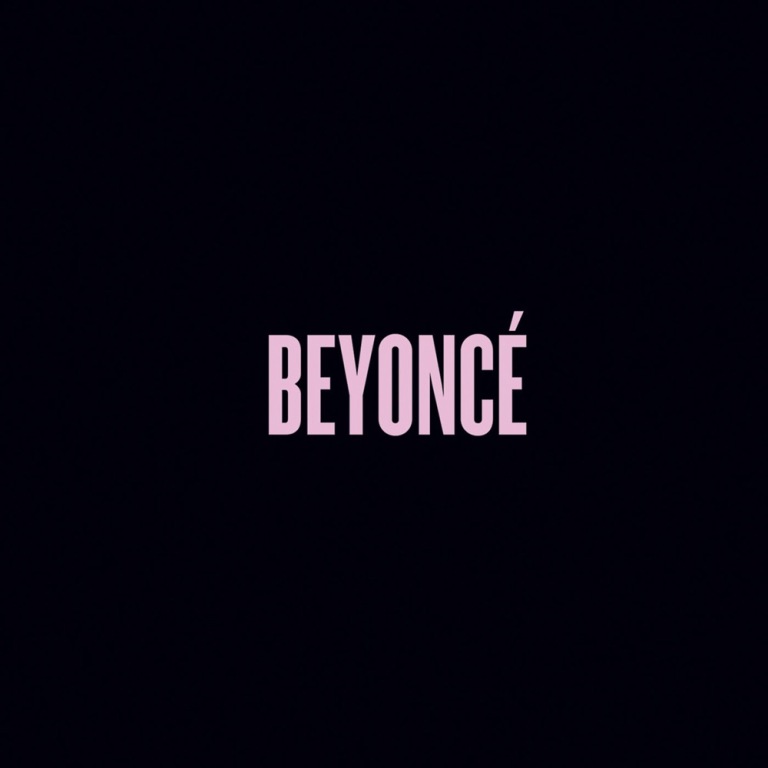 “Changed the game with that digital drop,” LITERALLY. Self-titled shook the world & changed how albums are released because Bey dropped it out of nowhere, & changed how we should perceive her music. She dropped a music video to accompany each song, & it showed the world how Bey’s work ethic is untouchable. I love how each song is relatable, & perfect.

I won’t say much about Lemonade, because the review for the album that I wrote last year, says it all ( Lemonade Review)..BUT I will say that Lemonade is an album that is so important, culturally significant & perfect..that it has to be added to the library of congress one day. The emotions and experiences Black women go through stands out on this record..& it always deserves to be heard.

This is only the beginning. Beyoncé is only getting started! She keeps me and the entire world on the edge of our seats because we never know what’s coming next. After the birth of her twins, she’s going to come so much harder & I am here for everything. Give Bey her flowers because she’s the hardest working woman in the entertainment industry. Period.