Whitney Elizabeth Houston was an incredible entertainer. From her anointed vocals to her striking resemblance to her famous family, Whitney is easily one of the most celebrated musicians EVER.

Coming from the Drinkard dynasty (Cissy Houston, Dionne Warwick, etc)..Whitney was destined to be in the spotlight, & to this day..she holds the title of being the greatest of all time. Here’s why Whitney was called the Voice, & why she deserves every single flower.

(My favorite Whitney performance is her rendition of I Am Changing. Mama had TIME!) 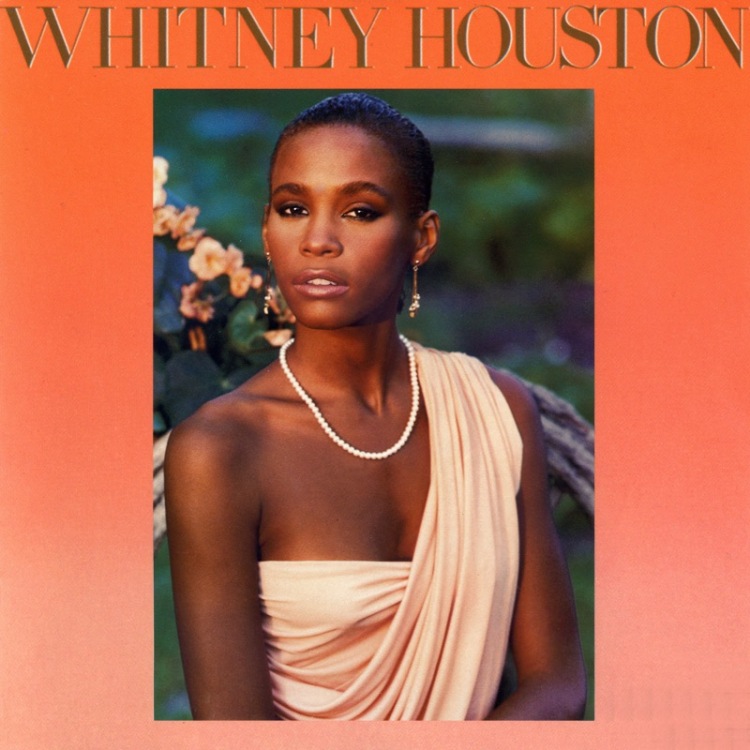 Favorites:  You Give Good Love, Someone For Me, Saving My Love For You, All At Once, Greatest Love of All, Hold Me.

Whitney’s debut album was IT! She taught the girls how to come into the game, & take EVERY. SINGLE. PRISONER. 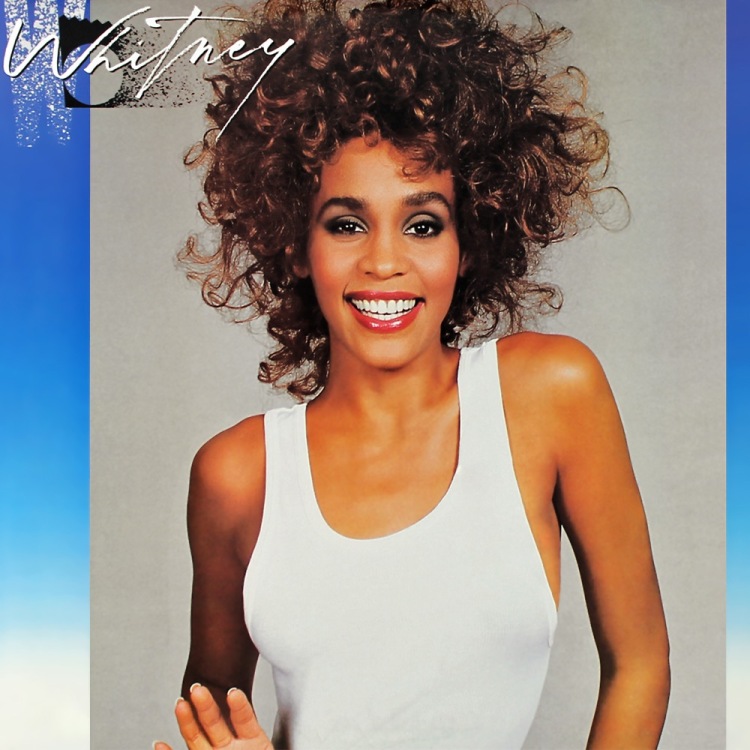 Favorites: Just The Lonely Talking Again,  Love Will Save The Day, So Emotion, Love Is A Contact Sport, You’re Still My Man, Didn’t We Almost Have It All, Where Do Broken Hearts Go.

Whitney’s second album is often known for having the hit song “I Wanna Dance With Somebody (Who Loves Me,)” but every song on this album is almost close to perfection. The cover of The Manhattans’ Just The Lonely Talking Again is my favorite song like..ever. Nippy took the song on HOME & kept it away from those Manhattans. 😂

Whitney wears her heart on her sleeve on songs such as Didn’t We Almost Have It All, Where Do Broken Hearts Go and So Emotional..and gives you a birds in the trees..”the world is alright” cover of The Isley Brothers “For the Love of You. The duet with the immaculate Cissy Houston is just everything. Have you ever heard a mother/daughter duet sound so flawless? You haven’t.

Side note: why did Whitney sing the hell out of the Star Spangled Banner? JESUS. CHRIST.

Favorites: I’m Your Baby Tonight, All The Man I Need, Miracle, We Didn’t Know, Who Do You Love, After We Make Love, I’m Knockin’

It wasn’t any BS with Whitney’s third album!!! With production from L.A. Reid, Babyface, Luther Vandross and others, I’m Your Baby Tonight is a R&B lover’s perfect dream album.

I couldn’t ever do an appreciation post for Whitney if we didn’t discuss the greatness of her contributions to the greatest soundtracks of the 90s:

The Bodyguard: Her debut feature film had a soundtrack that remains one of the best selling albums of all time…thanks to HER. Her signature song I Will Always Love You, the amazing Jesus Loves Me & I Have Nothing are still great masterpieces.

Whitney loved the lord, & loved singing for him too! She was a soloist at a church in her hometown of Newark at a young age. Her mother is a gospel singer who was in gospel groups with her sisters. So the preacher’s wife is an ode to that gospel background she has! 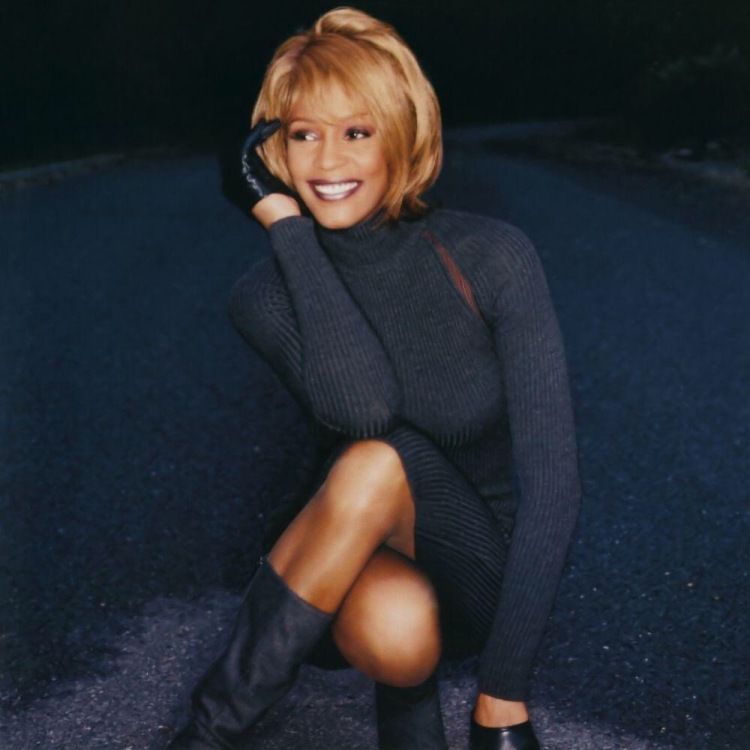 Favorites: My Love Is Your Love, It’s Not Right, But It’s Okay, Heartbreak Hotel, When You Believe, I Learned From The Best

Her first studio album in 8 years, My Love Is Your Love is the most perfect album. Working with Babyface, Missy Elliott, Rodney Jerkins, David Foster & Lauryn Hill, this album is an album you just cannot skip. Every song stands out..from the incredible duet with Mariah Carey “When You Believe,” to the masterpiece Heartbreak Hotel with Faith Evans & Kelly Price..to the Stevie Wonder cover I was Made To Love Him..My Love Is Your Love deserves to be appreciated!

Favorites: One of Those Days, Try It On My Own, My Love, You Light Up My Life, Whatchulookinat

An underrated album! Whitney’s ear for music remains great in this gem.

One Wish: The Holiday Album: 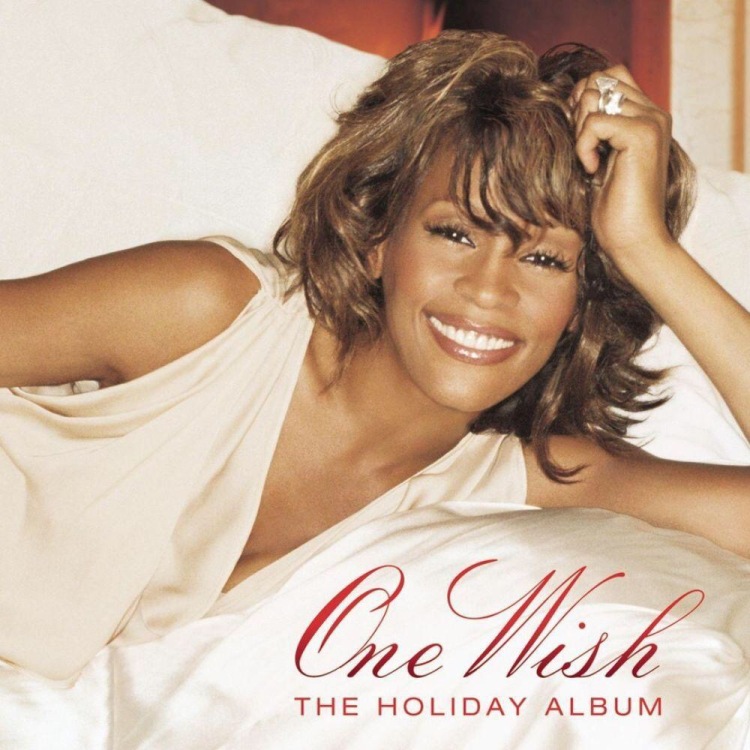 You HAVE to have Whitney’s holiday album playing in heavy rotation around the most wonderful time of the year. Beautiful renditions of timeless songs, & you even get a feature from her daughter Bobbi Kristina (Rest in peace!)

Favorites: Million Dollar Bill, Nothin’ But Love, I Look To You, A Song For You, I Got You, Salute.

Whitney’s final studio album was awesome & at that time it was great to see her back in the spotlight. There are tons of jams on this record including the co-penned I Got You, Nothin’ But Love, & the R. Kelly penned title track. Million Dollar Bill showed othe world she still has it! Her voice was not like it was in the old days, but it is still strong & an important instrument. Don’t sleep on this great album.
ALSO! Before I end this appreciation post, can we appreciate unreleased songs/B-sides? 😩🙌🏾

Whitney’s life was tragically cut short on February 11, 2012..but her legacy will live on through the music she left behind. The day she passed away will forever be known as the day the music stopped. Whitney deserves her flowers because her voice was an instrument. The timeless music she left us with..will be celebrated and enjoyed for generations to come.