In the second edition of a “celebrity” being an idiot for the BS they say, Boosie has made it to that list. Here’s the interview as to why I feel he’s an idiot. If you haven’t seen it: watch it and come back. 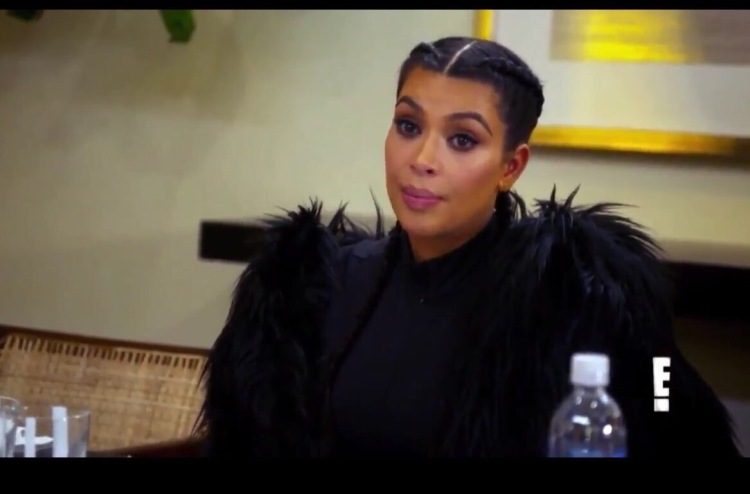 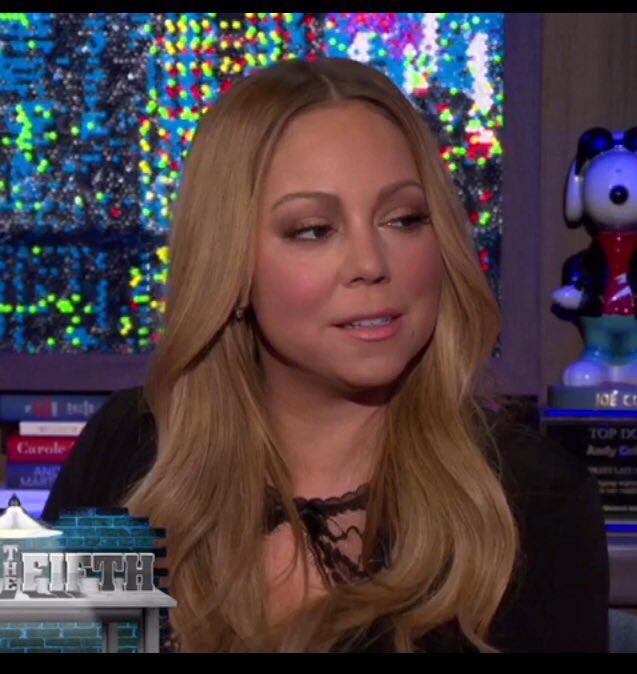 Ok. Now that you’ve watched it, let me give you a little background story before the reading begins. Last fall, Boosie felt some type of way about a “gay agenda” being forced down society’s throats, & that ever since he got out of jail, all he see is “gay shit” on shows like Empire, LHHHollywood & even kids shows. I was always an old fan of his music when I was younger..since it’s like crucial to be a fan of Boosie in MKE.

BOOSIE, sir. SHUT THE HELL UP. You’re the exact reason why people can’t take rappers seriously. You rap about drugs, murder, degrading women, and lord knows what else, & you’re concerned about a “gay agenda?” STOP. The same could be said about the lifestyle you rap about in YOUR music.

“Two red bones kissing in the backseat.” “Let me put a X pill in your bootyhole.” “Let me nut all over you, like a true soldier do..& let my niggas watch like a real ho a do.”

I don’t sit well with your “agenda” of degrading women. How about that? lol. So I’m trying to understand this “agenda” you speak of. If you’re going to bring up an agenda, discuss the “straight agenda?” 🤔

people love to discuss homosexuality like they live in our shoes. I’m sorry Boosie, but you CANNOT choose to be gay..beloved. It’s not like a light switch. WYD?! Who chooses to live a life where you will never be accepted for loving who you love?

Like you little turd. If you have to say “you don’t hate gay people,” but proceed to say some bullshit anyways, 10/10 you’re not accepting of gay people. No way around it. That’s like a racist white person saying they have black friends. Fuck off. If you didn’t “hate” gay people, why are you so obsessed over seeing gay shit. IGNORE IT? You have the option to entertain what you..entertain. So if it doesn’t phase you or affect your coins..shut the hell up.

& another thing. For YOU to say, you’ll “slap your son until he goes back straight” if he came out to you is the reason why suicide rates are high for LGBTQ youth, you prick.

I understand what he mean about children being exposed to a LOT at a young age…BUT speak on oversexulization as a whole, not just them seeing “gay shit.” Kids shouldn’t be seeing ANYTHING at a young age until they’re able to understand..& when they are able to, trust me. They will be. KIDS are not stupid.

& if they feel as if they’re gay, try to be more understanding instead of “praying the gay away or sending them to conversion Christians camps or whatever the fuck. Yeah, I don’t think anyone would want to explain sexuality to a child so young, but they can’t escape REALITY. Just Teach your child to respect everyone regardless of their sexual orientation, race, etc.

This man has the nerve to say he’s raising straight men. Who’s to say you are? You aren’t under any obligation to determine a child’s sexuality. Yeah, you have control over what they have access to, but their mind and what they’re attracted to? Noope.

What if you are raising a child who’s Queer? & if they’re being taught that being gay or being “trapped in the wrong body” is unnatural & they will go to hell? This leads to men/ women growing up hating themselves for feeling shitty and awful about their true feelings towards sexuality or gender..That’s how I felt growing up. I had to pretend to myself to be straight.

The black community as a whole needs to be more open about the discussion of homosexuality. Like at the end of the day, NO one is pushing an agenda down your throats. Gay people exist just like you do. & their stories/experiences should be told just like everyone else’s. – MJ.