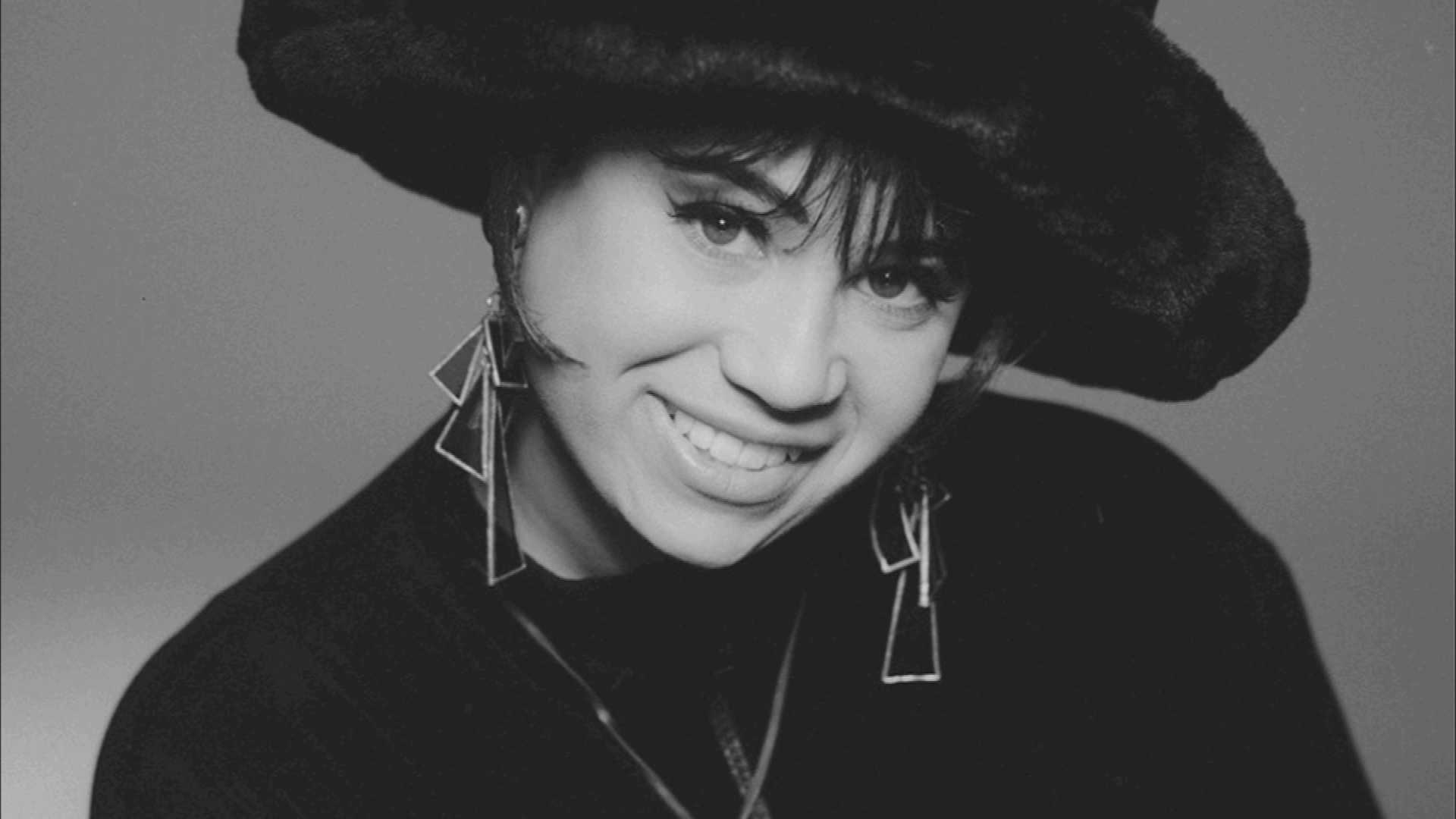 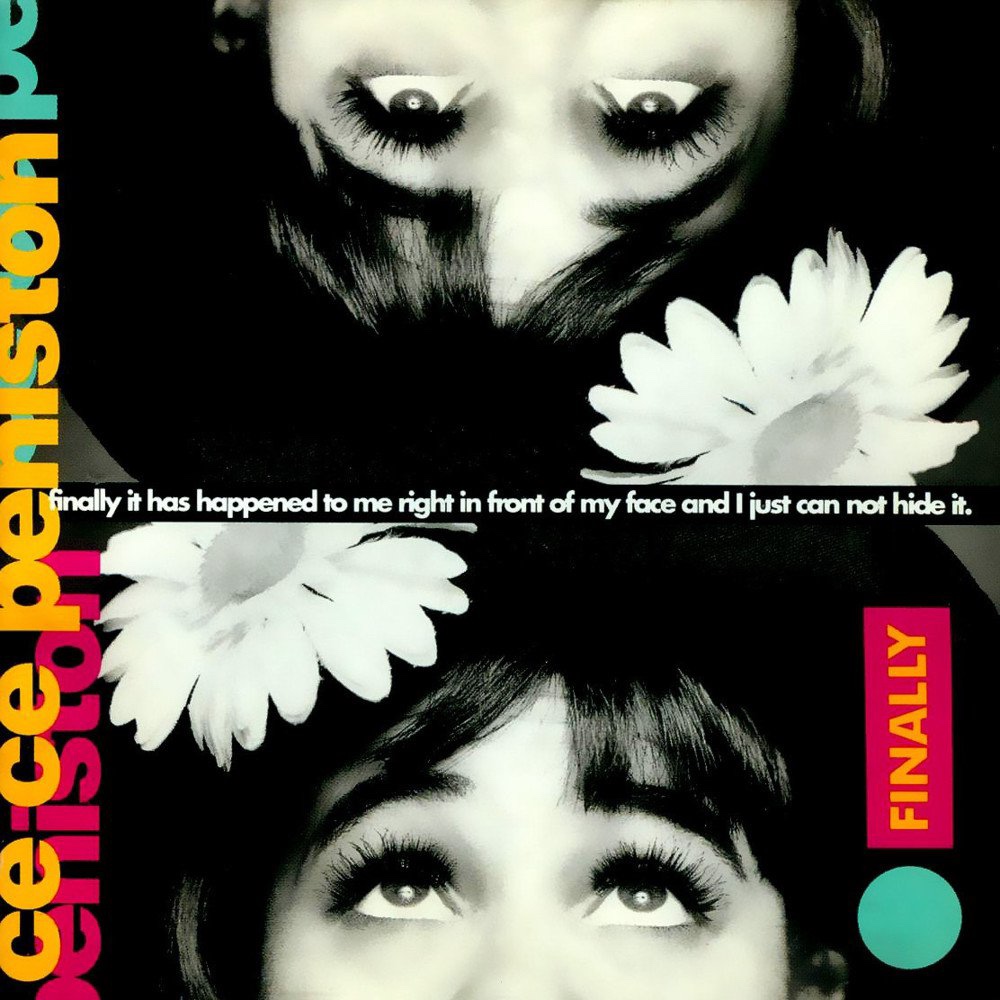 Cecilia Veronica Peniston is a legend in my eyes. Being one of the most successful dance music artists of all time, she’s had success in the music industry by venturing with new jack swing, house, R&B/soul, pop & dance music.

The former beauty queen is known for her 1992 hit “Finally,” which is the same title as her debut album. The song is her first & biggest song to date, peaking at the top 5 on the pop charts and gave her her first number one hit. The album had more hits with the singles “Keep On Walkin’,” “We Got A Love Thang,” and “Inside That I Cried.” The album is also a top 20 album.

Ladies & gentlemen, I present to you: CeCe Peniston’s “Finally.”

We Got a Love Thang This is how you start off an album! Written by Eric Miller, Jeremiah McAllister & Chantay Savage, this uptempo number is truly flawless. It was her second number one hit! It samples Michael Jackson’s “Rock With You.” 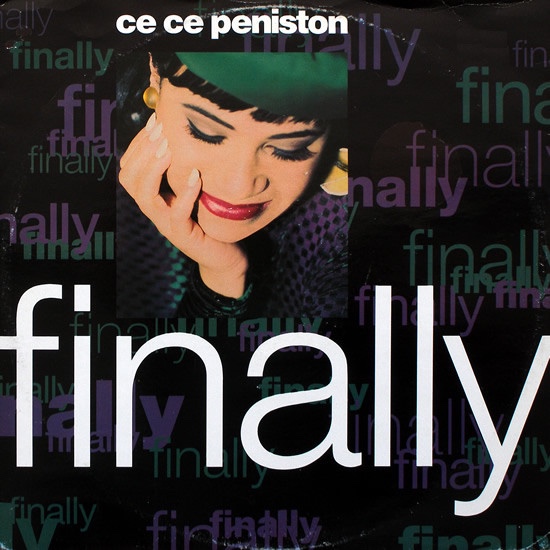 How iconic that your debut single is your signature song? It started out as words CeCe wrote in school, speaking that she has wrote pop songs during that time period. It paved the way for CeCe to have a successful music career..

It samples Move Your Body by Marshall Jefferson, & is interpolated by DJ Mustard & Travis Scott, B. Slade, Lizzo & Joyner Lucas.

Inside That I Cried 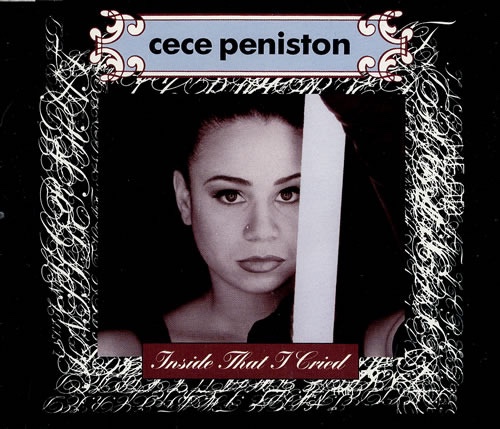 Our favorite dance diva showed us she can give us a good R&B ballad! If you know me, you know how much of a sucker I am for ballads, and CeCe’s “Inside That I Cried” is in my top 5 ballads of all time. Written by CeCe’s husband at the time Malik Byrd, Rodney Jackson & Otto D’Agnolo, the song was the fourth single released from the album, and showcased her versatility as an artist.

The song started as a poem her then husband wrote, and he was also her love interest in the video. It’s just one of those ballads you play when you are sad about a love that’s gone awry. It peaked in the top ten on the charts, and rightfully so!

Produced by David Morales, Lifeline is a dance number that has CeCe sending out a SOS to the man that has her heart. It is one of my favorite songs from the era of the 90s.

It Should Have Been You

A cover of legendary dance musician Gwen Guthrie’s 1982 version, CeCe gives the song her own twist, and is a great tribute to the late artist. 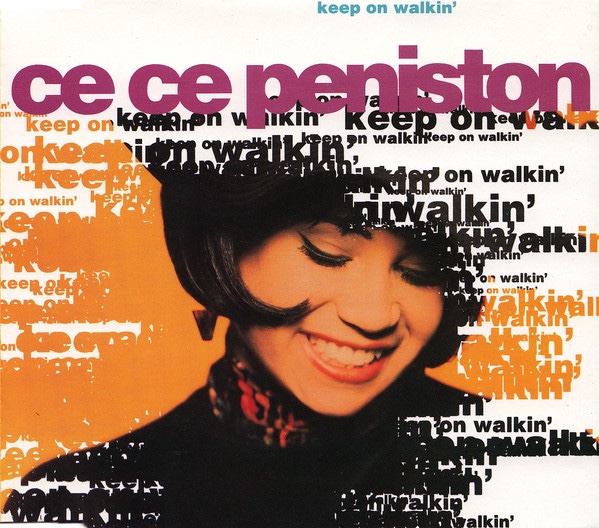 We love a BOP! The third single from the album, “Keep On Walkin'” was a top 20 hit, and has CeCe telling her soon to be ex that things are over, she’s fed up with his mess..and that he can keep it moving. This is my favorite song from CeCe, because everything about it is flawless.

The new jack swing influences, the video which had rap legends Monie Love and Big Daddy Kane featured in it, impeccable dance moves and looks from CeCe, the sickening beat, brass sounds and everything.

The last single released from the album, Crazy Love is a mid tempo pop song with elements of R&B. It is a top 40 hit! I am sure it was a quiet storm favorite back in the day! 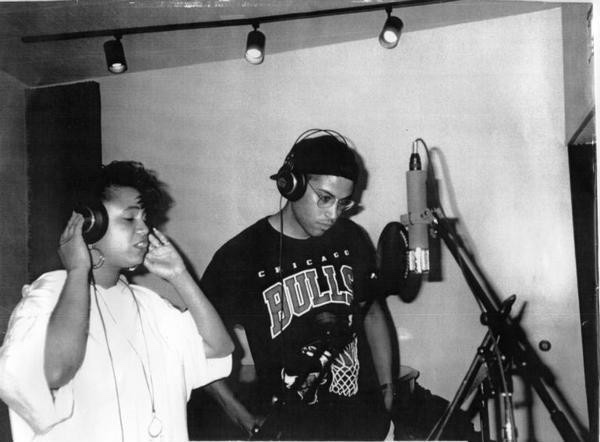 One of my highlights from the album, “I See Love” is a R&B record showcasing how powerful CeCe’s vocals are. Produced by THE DeVante Swing of Jodeci, you get that feel that they would slide so perfectly on this beat. The production is SICKENING, but CeCe shines even more. One of the best ballads from the 90s.

I need a love to meet me half the way. The kind of love that will always stay together, forever with you.

It is insane how CeCe sounds on this song. It’s angelic at this point. You Win, I Win, We Lose is another favorite of mine because…ballads are flawless.

The album closes with this uptempo number “Virtue.” Virtue is basically telling the man if your want to be with me, please respect my standards. The girls need to understand this!

The song contains interpolates “I Get Lifted” by KC and the Sunshine Band.

Finally it has happened to me! right in front of my face, And I just cannot hide it.

CeCe was the perfect arranger for the marriage of dance/house music & R&B. Following her debut, she released two more studio albums and continues to amaze artists over the world.

Her formula in a way brought house-dance music to the mainstream world, and her album is partially to thank for that. From the immaculate producers to the amazing talents of CeCe Peniston, “Finally” is one of the best albums in the past 30 years and stands the test of time. -MJ