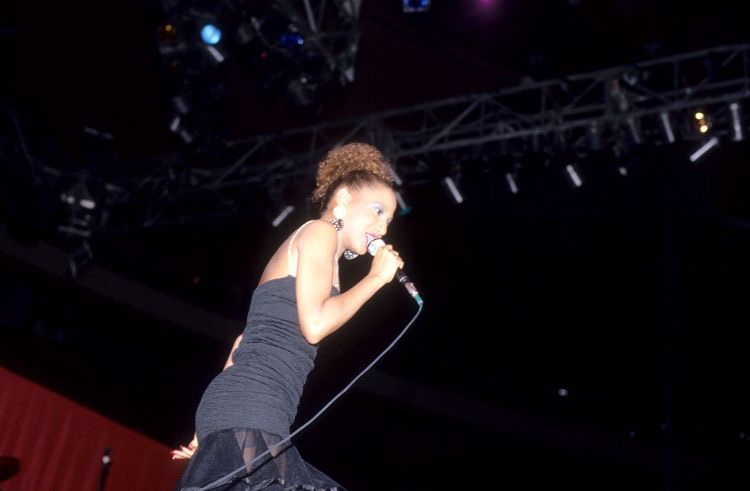 Cherrelle (Born Cheryl Anne Norton) is R&B royalty. She began her career associating with the likes of Norman Connors, Michael Henderson & Luther Vandross. However, when she caught the attention of famed producers Jimmy Jam & Terry Lewis..the rest was history.

Cherrelle rose to fame with her hits “I Didn’t Mean To Turn You On,” “You Look Good to Me” & duets with frequent collaborator Alexander O’Neal “Saturday Love” & “Never Knew Love Like This.”

Jimmy Jam & Terry began working with Janet Jackson on her “Control” album that was released in 1986, and it was her commercial breakthrough.

The duo began to work on Cherrelle’s next album, which is the one & only Affair. Affair is noted as the last album we get the Cherrelle/Jimmy Jam & Terry Lewis collaboration, but it is a beautiful farewell.

The production on this album is truly immaculate. Jimmy Jam & Terry Lewis blended their remarkable production Cherrelle’s vocals beautifully over the years..but on Affair..LISTEN!!!!! Purely flawless.

P.S: one thing I did NOT know before doing this album review is that my sis Lisa Keith was singing background vocals on this record! If you know me, my fave Lisa Keith record is Herb Alpert’s “Making Love In The Rain, which features Janet Jackson on the BG vocals & production from Jimmy & Terry.

In case you needed a reminder as to how SERIOUS it is to know who Lisa Keith is: 👇🏾

Affair is a concept album. Following Alexander O’Neal’s “Hearsay” album (& the concept Janet will follow for Rhythm Nation 1814,) Affair tells the story of the complexities of a relationship. The soured relationship goes through the ups and downs with each and every song tying into each other in some way.

Affair was released in the fall of 88, falling in the top 20 on the R&B albums charts. Without further ado, Cherrelle’s “Affair.”

Pick Me Up is a BOP!! It tells a story of how a man has to make the first move to make her feel like he’s worthy of being loved by her.

Discreet is basically about keeping your affair out of the streets and between the lovers. 🙌🏾

Happy That You’re Happy With Me

One of my favorite songs on the album is Happy That You’re Happy With Me. It’s just one of those feel good records that you just vibe to when you want to express how content you are with your man.

The title track is a WHOLE vibe. It’s self explanatory, but this is the woman is taking control!

I don’t need commitment! I don’t need a man to tell me how to feel. Affair, I don’t want a promise, all I really need is to be close to you.

What More Can I Do For You 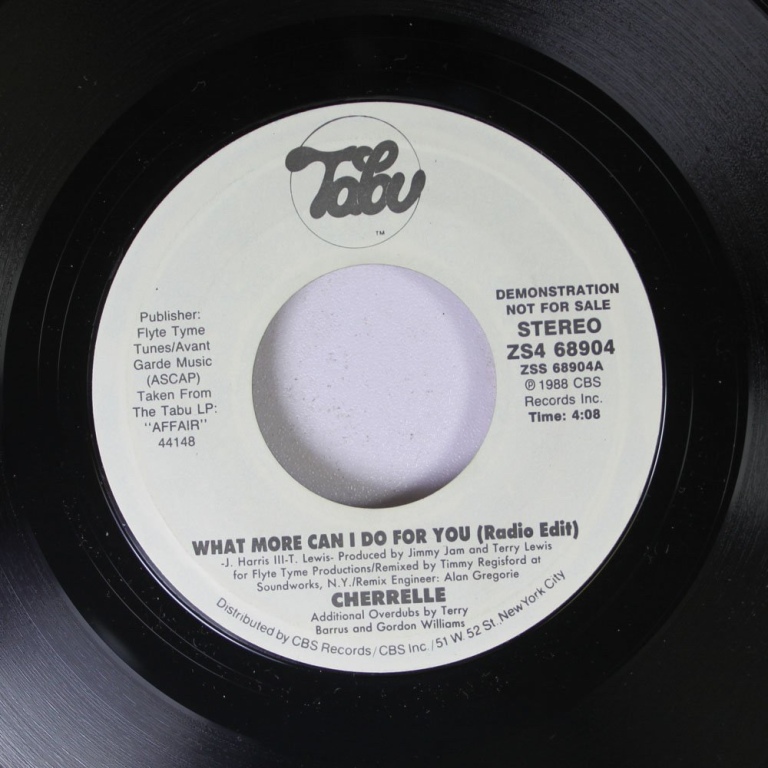 What More Can I Do For You was the third and final single from the album. It sounds like something Janet would’ve made! It’s definitely one of the songs from the Minneapolis Sound era.

Following the theme of infidelity, Foolin’ Around is the definition of that “what are we” talk!

Everything I Miss at Home

Cherrelle’s only #1 hit is everything! Featuring Alexander O’Neal, Everything I Miss At Home tells a tale of two lovers getting love elsewhere instead of getting it at home. It was covered by Will Downing.

Another duet from Cherrelle & Alex, it’s a tale of lovers who feel their romance is coming to an end, & they don’t want it to end.

This is one of my favorite cuts from the album. Written by Cherrelle & the love of her life Randy Ran of Rick, Ran & Dan, Cherrelle continues the theme stating that while the love is fading, they can still have a budding friendship.

Crazy (For Loving You) 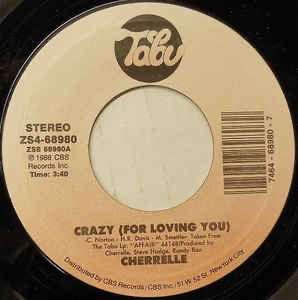 A BALLAD that is a whole MOOD. These men will have you out here looking like a FOOL! & Cherrelle was trying to put y’all on GAME.

I like to think of Lucky as an inspirational song. Basically one day, I’ll receive the love I deserve.

The album ends with a reprise of Everything I Miss At Home. Basically the outro. 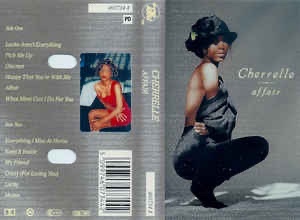 Affair showcased Cherrelle’s soprano voice in the best light, along with stellar production from our favorite production duo!! It gives a glimpse at the production we received for Rhythm Nation 1814 as well! Cherrelle is one of my favorite singers and hope she’s reminded everyday how much of a R&B legend she is. Affair is one of your best works, & will never stop being old. You’re timeless. ❤️