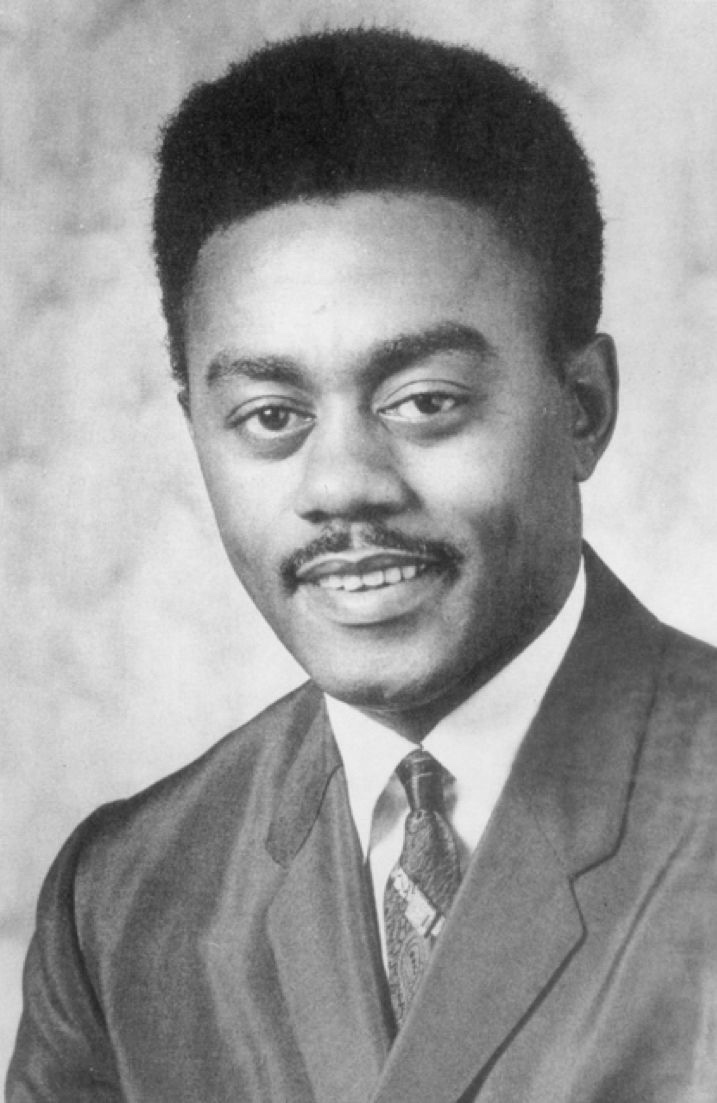 I dedicate this appreciation post to my grandmother Annie M. Johnson, who introduced me to Johnnie at a very young age. You’re the reason why my love for Blues artists runs deep. I miss you terribly! -MJ ❤️ 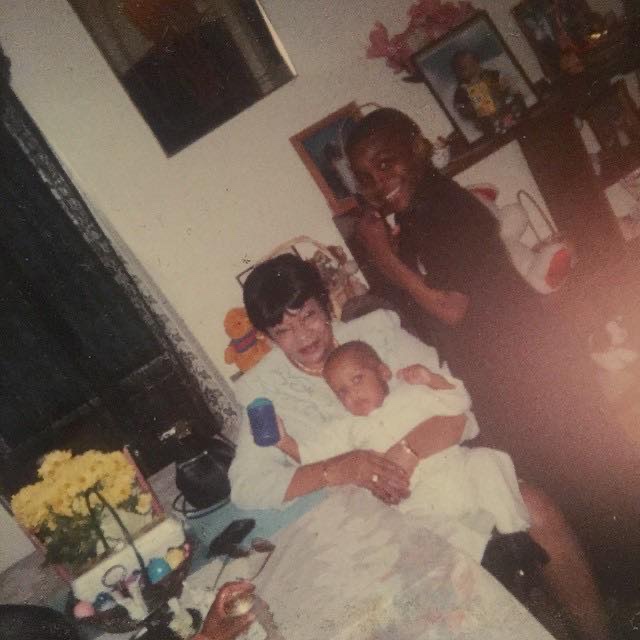 Johnnie Taylor was one of the most versatile musicians of all time. While he’s known for his blues records, he’s dabbled in disco, R&B , gospel, pop, doo-wop!

Having a career that spanned almost five decades, Johnnie has been a pioneer in Black music..which makes him worthy of his flowers.

Johnnie’s catalog has been appreciated by generations after him, & you have to applaud those artists for knowing MUSIC!

Johnnie started his career as a member of the group Highway QCs, which was founded by Sam Cooke. They had a single “Somewhere to Lay My Head.”

Johnnie’s voice was so similar to Sam Cooke’s at the time that he took his place in the Soul Stirrers in the late 50s when Cooke went solo.

When Sam Cooke started his own independent label, he signed Taylor and had released his own solo record. However, the label folded after the death of Cooke. Listening to Johnnie, you can tell Cooke was his mentor. Just listen to the vocals!

Johnnie signed to the legendary Stax Records (based in Memphis, Tennessee,) & became one of the label’s R&B superstars! He was named “The Philosopher of Soul” by Stax, and he lived up to the title with hits like “Take Care of your Homework,” & the hit single “Who’s Making Love.”

Johnnie continued to have a string of hits with Stax until the label folded in the mid 70’s. The quality is there!

Johnnie found his biggest success on a record with Columbia where he had his first number one single “Disco Lady.” It spent four weeks at number one on the pop charts, and six weeks at the top of the R&B charts! A legend.

Albums Released: A New Day, Just Ain’t Good Enough, This is Your Night, Wall to Wall, Lover Boy, In Control, Crazy ‘Bout You.

Taylor signed to Malaco Records, and stayed with the label until his death.

Albums Released: I Know It’s Wrong But I…Just Can’t Do Right, Real Love, Good Love, Taylored to Please, Gotta Get the Groove Back.

Johnnie’s work in the 90s is COLD! It’s the era I was introduced to the legend by my grandmother. Her favorite song was “Last Two Dollars.” A whole gem and a soulful classic for any blues lover. 🙌🏾

Taylor’s other records were simply impeccable 🙌🏾🙌🏾🙌🏾

Albums Released: There’s No Good in Goodbye, Live at the Summit Club, FunkSoulBrother.

Johnnie Taylor sadly passed away in 2000 from a heart attack, leaving behind his family and his incredible legacy.

Johnnie Taylor will forever be remembered as being one of the best soulful singers to have ever lived. His music brings back the memories of being around my grandmother. The king is missed terribly! -MJ