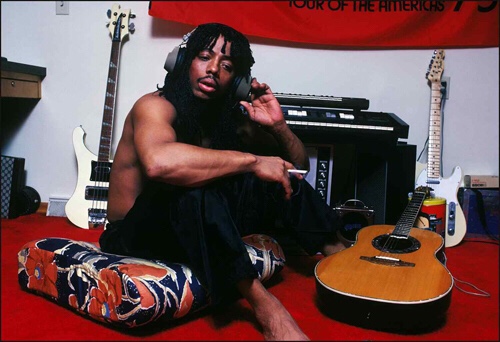 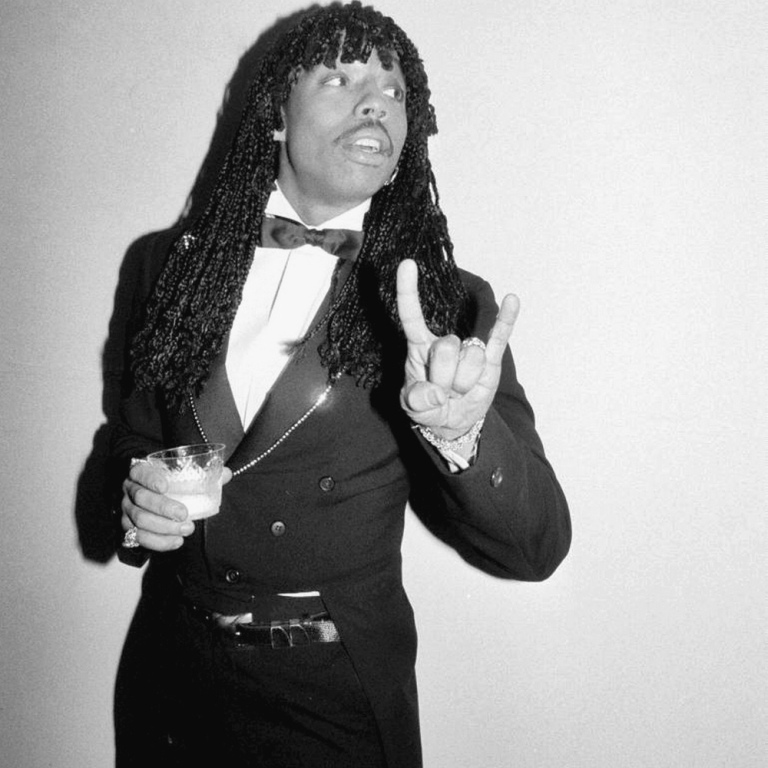 Rick James is one of the most immaculate rock stars to ever have lived. His music was literally a testament to the life he lived, which embodies what an artist SHOULD be.

During his five decade career tenture, he released some of the most quality music in music history. Whether if he was producer or releasing his own music, Rick James was & IS the King of R&B, Funk & Rock!

Rick was a phenomenal producer! Most of his amazing songs have also been sampled, and covered by the best in the game!

That time when Eddie Murphy’s crossover to the music scene was a success because of the hit “Party All The Time.” Rick wrote and produced the 1985 hit.

The Mary Jane Girls were a subgroup Rick started from his Stone City Band, & basically were his female counterparts. 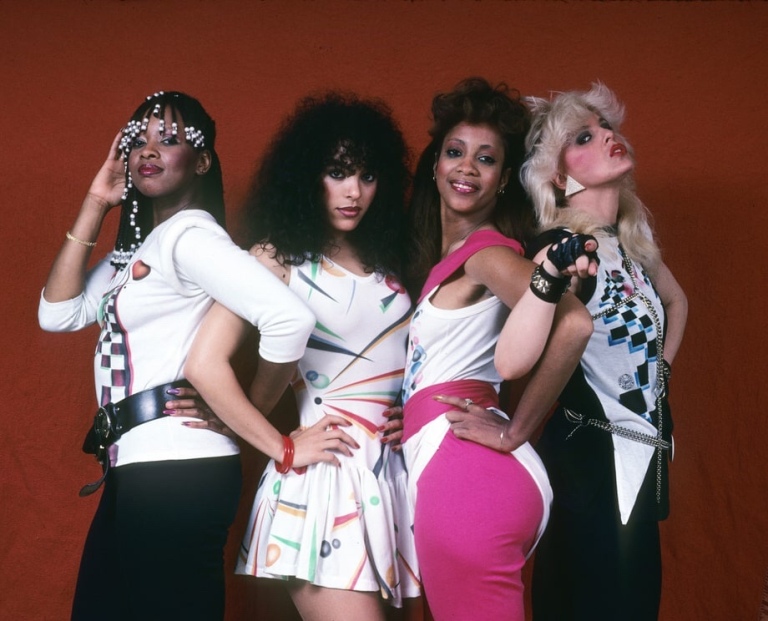 With Rick arranging, writing and producing their albums on the Motown label, it is shown as his most laid back & sexy tuneful work! With hits like “In My House,” “All Night Long,” “Candy Man”

Mary also sampled Rick’s song Moonchild from his 1985 album “Glow” for her hit single Love Is All We Need!

You can’t speak about Rick James without speaking about Teena Marie. 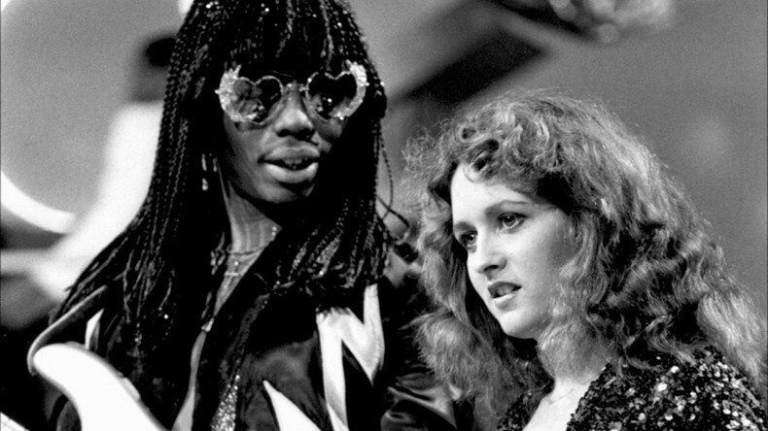 They were musical soulmates. A dream team. You knew Teena was good when he turned down the idea of working as a producer on the legendary Diana Ross album just to work with Teena. That’s how GOOD she was.

From that point forward, she was basically the woman version of Rick..she embodied everything he was as an artist. We’ll never experience something great like them ever again. We have great duets from them like Happy, The Once & Future Dream, & the classic quiet storm jam Fire & Desire!

Rick produced some of Teena’s most memorable songs as well!

Before he was our punk rock king, he had a few shots at fame writing for Motown under the name Ricky James Matthews or Ricky Matthews, & was in the band he formed called The Mynah Birds.

Albums Released: Come Get It!, Bustin’ Out Of L Seven, Fire It Up.

Being a writer for the Motown label eventually became a breakthrough for James once his debut album Come Get It! with the Stone City Band was a bomb ass album, with hits like You & I & Mary Jane. The album also turns 40 years old this year!

Rick kept the momentum going with Bustin’ Out of L Seven & Fire It Up..releasing quality R&B music that was different from what was out at the time.

The 80s were a defining moment for Rick James’ career. He dropped some of the most memorable hits for the people & produced timeless classics for his Motown label mates and many more!

With Street Songs, he talked about the life he lived. It’s rare that artists are that authentic, but authenticity was Rick’s middle name. He tackled relations between the police and the black community with Mr. Policeman, & gave us a quality bop with Give It To Me!

Rick kept the momentum going throughout the 80s with bops like Standing On The Top, Ebony Eyes, Cold Blooded, Glow & the hip hop bop Loosey’s Rap.

Rick’s legal troubles seemed to overshadow his legacy in the 90s, but between his music being sampled by artists like Mary J. Blige, MC Hammer, ODB & LL Cool J, & countless others, Rick was still IN demand.

The final album released during his lifetime showcases a more urban rap type of James, with the funky sound we know and love.

Rick’s career skyrocketed back to the top in the 2000s thanks to the skit based on him from the iconic comedy show “The Chappelle Show.”

Rick & Teena’s last duet from her La Doña album is simply magical. I’m not crying..you are. RIP to them both!

Rick will always be the best to ever do it, & he will never be replaced.

There’s no musician out there like him..like at ALL. & if you ever needed a reminder of who he is, he’s Rick James..BITCH!