Angela Lisa Winbush is a survivor. She’s survived the struggles of being a talented black woman in a male dominated industry, & even stage 3 Ovarian Cancer. She’s so under appreciated, that it makes no sense.

Angela deserves so much more credit for writing, producing and arranging all of her albums for the most part..even during her time in René & Angela, having to share credit with her former music partner and he was seen as the big creative.

It should’ve been Angela cause that was how talented she is! We’re going to revisit her timeless discography and showcase why she’s one of the most amazing R&B artists of all time.

Fun fact: When Angela was in college at Howard University, she performed as a singer in a group called Hot Tea. One of the members alongside Angela was Tawatha Agee, who is known for being in the funk/soul group Mtume, & sang background on a lot of timeless R&B classics!

One of R&B’s most amazing acts were René Moore & Angela. Their personal conflicts were apart of their demise, but you can’t deny the fact that they were dynamic together! One of their hits “I’ll Be Good” is a bop to this day! It was sampled by Foxy Brown & Jay Z!

Outside of their group, René & Angela became a great songwriting and producing duo. They’ve written and produced songs for Janet Jackson on her debut album and Stephanie Mills on her self titled album.

After René & Angela split, she was still producing and writing for acts like Sheena Easton, her friend Stephanie Mills, & Lalah Hathaway.

Angela is most known for her work with The Isley Brothers..Ronald Isley to be specific. They were married back in the day, so it’s pretty safe to say most of the songs they wrote were love letters to each other.

From the late 80s to the early 2000s, Angela wrote and produced most of The Isley Brothers amazing hits from the new era of music. 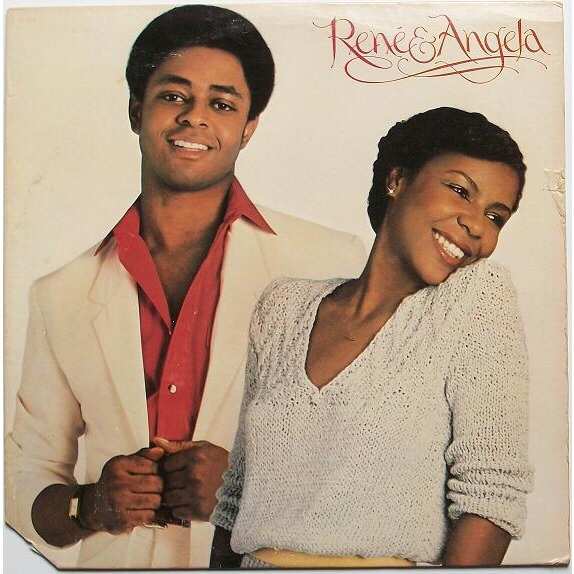 René Moore & Angela formed a group after meeting in LA while Angela was in Stevie Wonder’s backing vocal group Wonderlove. Their debut album is full of funky bops that compliments Angela’s voice!

On their second LP, the duo played it safe with having Angela’s gospel influenced vocals singing lead and soaring high! It was a glimpse of what was to come from René & Angela, but still so great.

I Love You More was sampled for The Notorious B.I.G.’s song I Love The Dough, which features Angela!

Favorites: My First Love, Rise, Bangin’ The Boogie, Wait Until Tonight, Take Me to the Limit, When It Comes To Love, Keep Runnin’.

Rise was the duo’s last album for Capitol Records, & a very good one. Filled with mostly uptempo bops, the ballad “My First Love” was their most successful hit thus far! The song was later covered by R&B newcomers Avant & KeKe Wyatt..which took the song to new heights and made it a successful hit for René & Angela as songwriters! 🙌🏾

Favorites: You Don’t Have To Cry, I’ll Be Good, Drive My Love, No How – No Way, Save Your Love (For #1,) Your Smile, Street Called Desire, Who’s Foolin’ Who.

The duo’s final studio album was their biggest success, but like I always say: go out with a bang. Due to conflicts with each other (René’s violent behavior,) the group split up…but gave us a QUALITY album. Every song on this LP is a hit.

The ballads “Your Smile” & “You Don’t Have To Cry” showcases how superior Angela’s voice is. She’s a powerhouse and always shines through every song.

This album’s first single “Save Your Love (For #1,) was not only a number 1 hit for them, but one of the first songs to feature a R&B artist with a hip-hop rapper..blending two genres to create timeless bops. 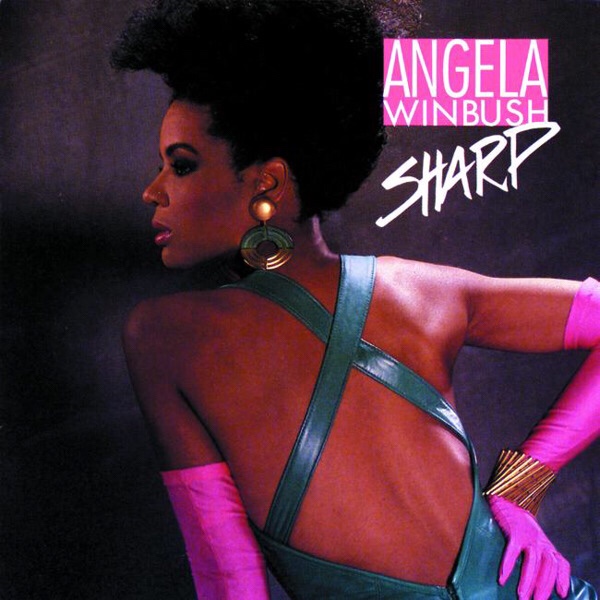 Favorites: You Had A Good Girl, Angel, Hello Beloved, Run To Me, C’est Toi (It’s You,) Sharp, Sensual Lover, Imagination of the Heart, No One Has Ever Cared (Like You).

Sharp was a debut ALBUM! Angela showed the kids she didn’t need René to produce, write & play almost all of the instruments! Her signature hit Angel rests on the Quiet Storm side, along with Hello Beloved. The slammin’ side had BOPS like Run To Me, the title track & sensual lover.

Overall when you have an album with a powerful voice, stellar production & a duet with Ronald Isley? It’s destined for greatness!

Favorites: It’s The Real Thing, No More Tears, Lay Your Troubles Down, Precious, I’ve Learned To Respect (The Power Of Love,) I’ll Never Be The Same, Menage À Trois, Thank You Love.

Sophomore slump where? Angela’s production is top notch on this record, & that soulful big voice that we love so much is at its best. 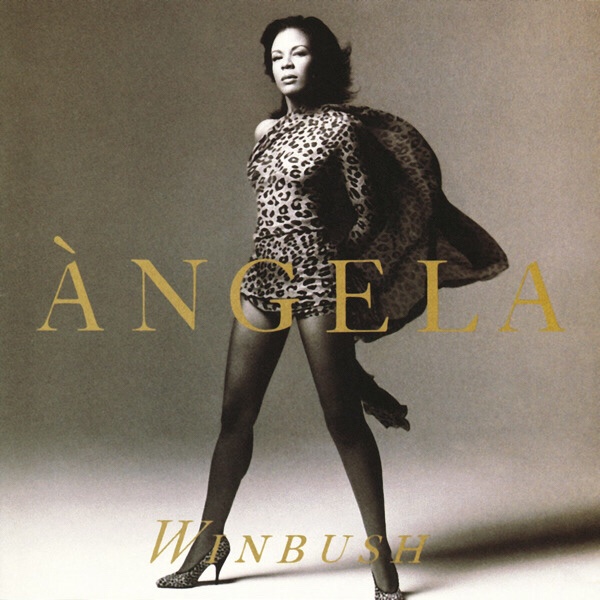 Angela’s most recent album is full of wonderful tunes, and quality filled material. Treat U Rite is a enticing bop, & lures you in to more sensual tracks from Angela like Hot Summer Love!

Her remake of Marvin Gaye’s Inner City Blues is an amazing take on it as well. 🙌🏾

Angela Winbush will always be known for her stellar voice, songwriting and production skills! There’s no one like her, so if she could start getting more appreciation for her contributions to music from the R&B masses..that would be great. 🙌🏾 -MJ.