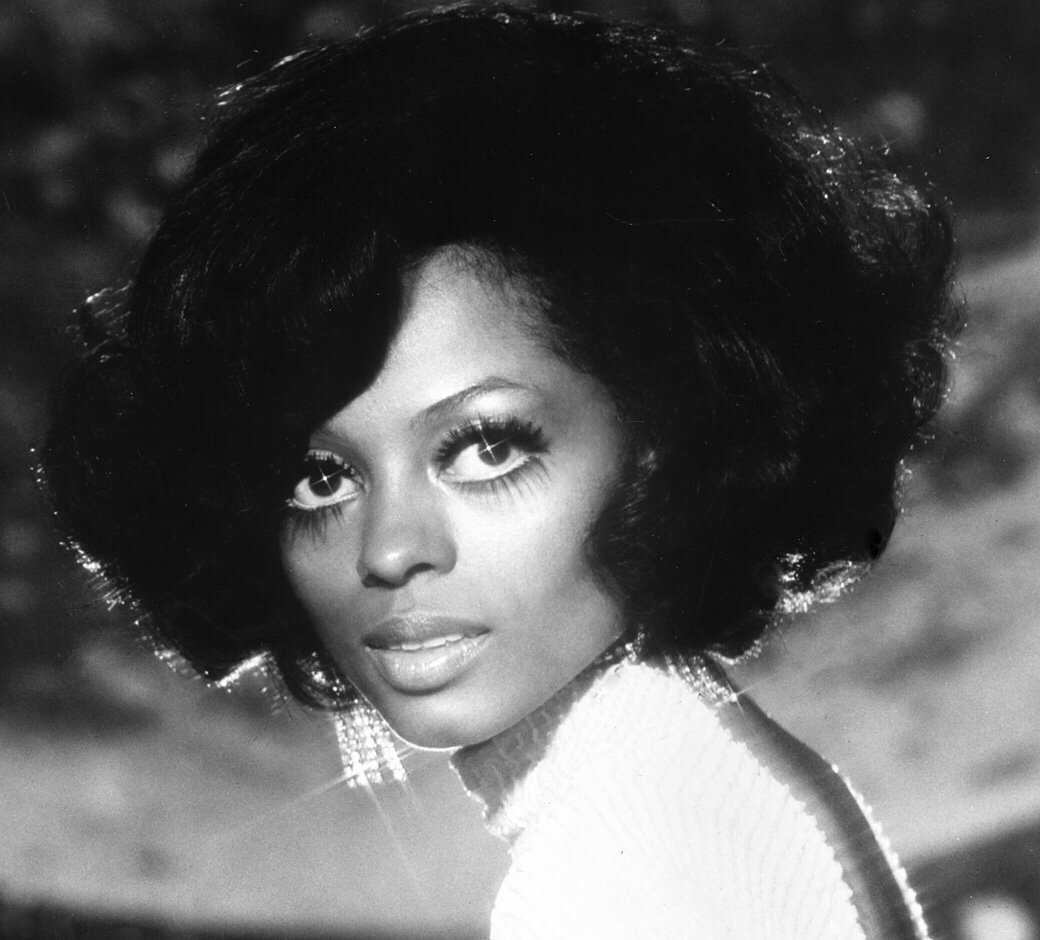 Diana Ross is one of the most legendary women on the planet. Starting her career as the lead singer of the most celebrated girl groups of all time (The Supremes,) Diana eventually went solo, and the rest is history. Diana has a discography full of timeless gems and songs that’ll last a lifetime.

An actress, singer, songwriter, mother, grandmother and record producer, Diana’s success as a lead singer of the Supremes has been credited for making it possible for soul/R&B acts to find success on the pop charts. That ALONE shows how Diana is worthy and beyond deserving of getting her flowers.

Diana is one of the most sampled and covered artists! I mean she has a catalog full of perfect songs..who wouldn’t want to introduce a new audience to greatness?

The Braxtons (Tamar, Trina & Towanda) covered Diana’s 1979 hit The Boss for their only studio album in 1996! They came through with good vocals and an interesting video to match!

Even the late great Whitney Houston covered The Boss in a tribute to Diana. Yes ma’am! 👏🏾🙌🏾

Love Hangover is one of my favorite songs by Diana! It was her fourth number one hit on the pop charts and is an essential song to listen to out of Diana’s classics.

Monica sampled Love Hangover for her 1998 number one hit “The First Night!” Produced by Jermaine Dupri, this hit is timeless! I love the sampling on this one.

Mariah’s mashup of Love Hangover/Heartbreaker is CLASSIC! Ain’t no BS.

Janet Jackson is the QUEEN of sampling Diana Ross. She sampled 1968’s Love Child with the Supremes for her 1993 song “You Want This.”

& you can’t forget about Janet’s If sampling Someday, We’ll Be Together.

MC Lyte sampled The Supremes’ “My World Is Empty Without You,” for her song Poor Georgie..along with Michael Jackson’s “I Wanna Be Where You Are,” & Toto’s “Georgy Porgy”

Lionel Richie & Diana’s Endless Love is a classic love song. It was covered by Luther Vandross & Mariah Carey in 1994! Don’t you love when legends cover legends?!

Before signing to Motown, founding members, Diana, Florence Ballad, Mary Wilson, & Betty McGlown formed the Primettes as the sister group to the Primes (Paul Williams & Eddie Kendricks who would later be in the group The Temptations). One of their earlier recordings are Pretty Baby.

They eventually signed with Motown, & well the rest is history!

During the 1960s, Diana, Mary Wilson & Florence Ballad (later Cindy Birdsong) WERE one of the biggest acts on the Motown label and the WORLD. The Supremes made the 60s so eventful with hits like Baby Love, Come See About Me, Stop! In The Name Of Love, and many more.

You can go on and debate that The Supremes were bigger than The Beatles. Having 12 number 1 singles on pop charts, The Supremes crossed over and killed things. Diana was the lead singer and they made memorable tunes.

Diana’s solo career took her to newer heights when she embarked on her solo career in 1970. Her debut album was greatness! It had amazing hits!

Diana was nominated for an academy award and golden globe award for her role as Billie Holiday in Lady Sings The Blues. This scene alone shows why she should’ve won both awards.

Diana’s albums in the 70s are greatness. Check out the album cuts! That’s where the jams are!

The 1980s were another decade that was great for Diana. Before she left the label that made her a household name, she released 1980’s “Diana.” With hits like Upside Down & Coming Out, she showed the girls how to reinvent your career every time.

Switching to RCA after 1980, she has hits on her hands like the cover of Frankie Lymon & The Teenagers’ “Why Do Fools Fall In Love,” the heartfelt “Missing You,” & Mirror Mirror.

Albums Released: The Force Behind The Power, A Very Special Season, Take Me Higher, Every Day Is A New Day.

Diana returned back to Motown in the late 80s/early 90s and showed everyone that the times have to catch up with her. Diana is one of those artists that can thrive in any genre. The new jack swing/quiet storm era of the 90s wasn’t any exception.

Albums Released: Blue, I Love You.

Diana’s shelved 1973 Jazz album Blue & the album of classic love covers “I Love You,” shows how soothing and wonderful Diana’s voice is. A Queen! A talent. 🙌🏾👏🏾

Although Diana hasn’t released any albums this decade, she is still performing and mama still has IT! She recently was awarded the Lifetime Achievement Award at the AMAs, & let’s just say that she looks wonderful..with her beautiful family!

Diana Ernestine Earle Ross is a LEGEND who is worthy of all of her flowers. She is the most immaculate entertainer to have walked the earth. During her 58 year career, she has made it possible for people (BLACK people,) to be successful and make every dream they have possible to come true.

Her children (Tracee, Evan, & Rhonda,) are awesome entertainers in their own right..& they carry on the Ross name with grace and elegance..just like their mother.