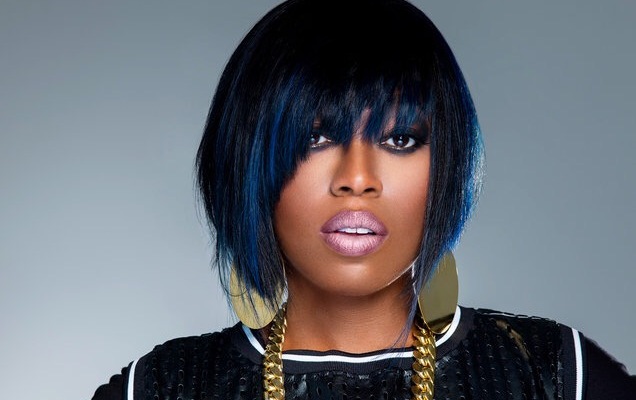 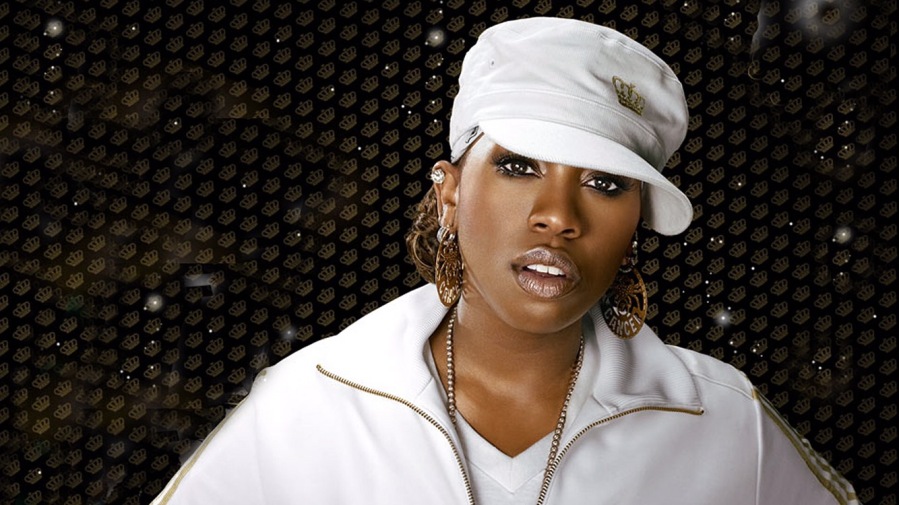 Innovative. Remarkable. Sensational. Those are just a few words to describe the legendary Missy Elliott, & her mark on the music industry. One of the best female rappers of all time, Missy reinvented what it meant to be a rapper & used her platform to uplift and unite female rappers/singers.

Having Missy featured on your songs are a guaranteed bop! For example, when she teamed up with longtime friend Faith Evans and her artist Sharaya J to come up with 2014’s “I Deserve It.”

& let’s take a trip down memory lane when Missy was on the Remix to Faith’s Burnin’ Up? FLAMES!

The Not Tonight Remix is PERFECTION Y’ALL! Missy came through at the end of the song with the hooks to match!

Up Jumps The Boogie is a BOP! Missy’s verse is cold as hell.

Ciara’s debut album is greatness, & one of the hit singles had Missy on it. A guaranteed hit!

Missy’s first shot at fame was being in the short lived female group “Sista,” which was a group discovered by Jodeci member DeVante Swing. Being apart of the “Swing Mob,” Sista was featured on Jodeci’s Diary of a Mad Band album, & the soundtrack of Dangerous Minds..but their album was shelved due to their single not having much success on the charts.

Not long after the Swing Mob dissolved, & Sista going down with it, Missy didn’t get her huge break until she was featured on a Bad Boy remix of Gina Thompson’s hot single The Things That You Do.

& as they say: the rest is history.

Missy’s debut album is one of my favorite rap albums. Nothing but bops!

Missy brought nothing but the heat with her sophomore album. 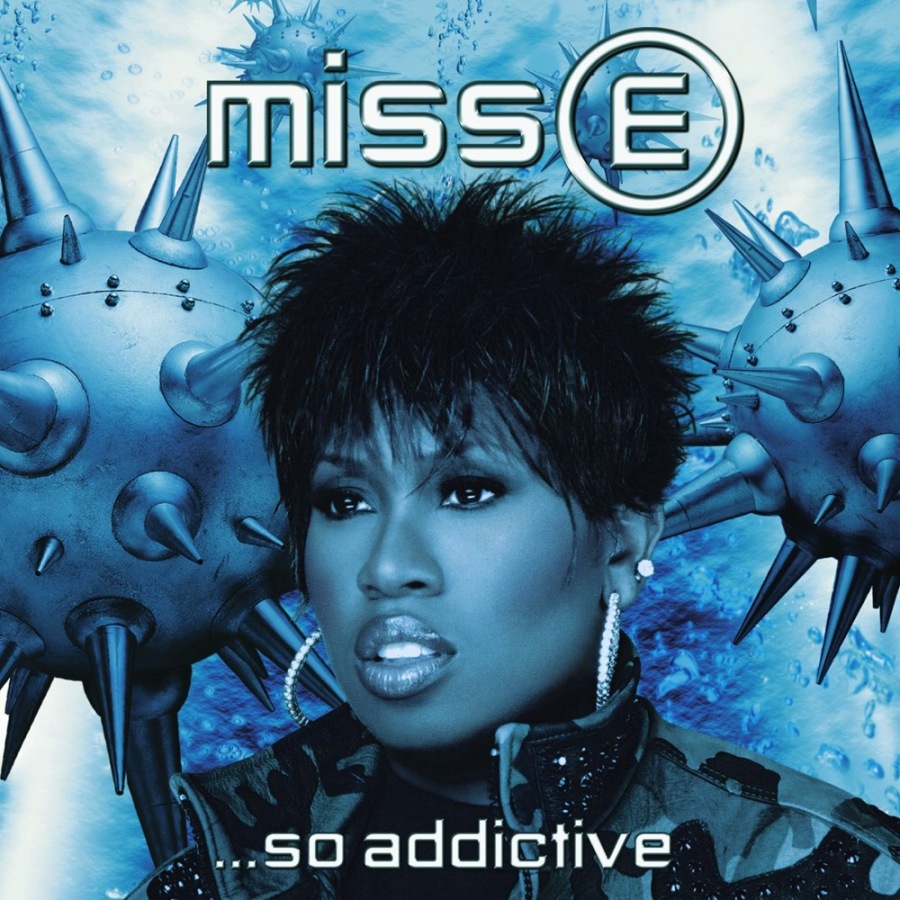 Favorites: Take Away, Get Ur Freak On, One Minute Man, Old School Joint

I like to think of this album as Missy’s magnum opus, because every song is just incredible!

Favorites: Work It, Gossip Folks, Nothing Out There For Me, Can You Hear Me

Work It? Enough said! Under Construction is the type of record we expect from Missy: Amazing beats, & lyrical flow on FLEEK.

I feel like This is not a Test is underrated compared to her previous work, but do not sleep on it! 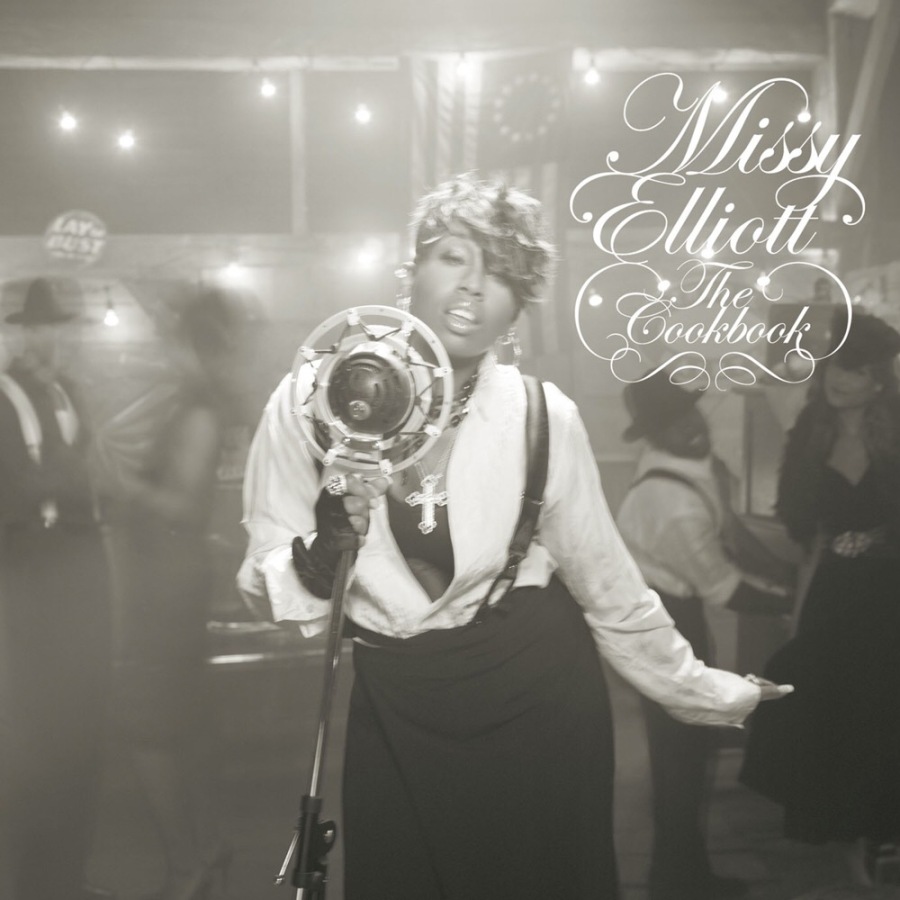 Favorites: Lose Control, My Struggles, We Run This, 4 My Man, On & On.

This is our most recent Missy album to date, & it is honestly like she wrote the Cookbook to how you make a RAP ALBUM. Missy is just everything when it comes to her music.

I can’t forget Missy the songwriter & producer! Listen. If you thought Missy was talented as a rapper, her producing is just out of this world! Missy has produced & written some of the best songs for Aaliyah, Monica, Fantasia, 702, Whitney Houston, Tamia, Destiny’s Child & many others.

Some of the iconic songs she has written &/or produced:

For more than two decades, Missy has shown us how a female rapper should shake up the industry. The fact that she is producing and dropping singles today proves that she is a veteran that deserves her flowers!

Missy brings remarkable visuals to light to go along with the timeless music she creates. Appreciate this legend everyone. – MJ. ❤️