Uptown Records was a major record label in the late 80s/Early 90s. With acts like Al B. Sure!, Heavy D, Guy, Christopher Williams & Mary J. Blige, Andre Harrell had a solid roster under his belt.

However, Uptown struck GOLD when a certain group from North Carolina was signed to their label. With 20 million records sold under their belts, Jodeci (DeVante Swing, Mr. Dalvin, K-Ci & Jojo) are the best selling groups of all time. The Bad Boys of R&B had women all over the world obsessing over them (especially DeVante)..and rightfully so, because their music was and still IS everything. Here’s why they deserve their flowers. 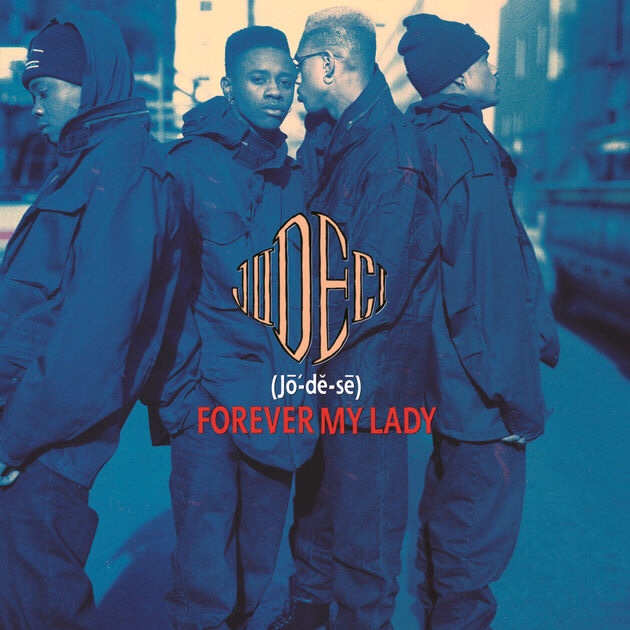 Jodeci released their debut album, with production from DeVante and Al B. Sure! (let me note that DeVante is the BEST producer from the 90s era. He’s literally up there with Babyface in my opinion..) . One thing that makes this album spectacular is how Jodeci had a hip-hop swag about them, but when they start singing, you’re like “these brothers can get DOWN!” Hip-hop beats with amazing vocals is basically what gave them the moniker of being the “Bad Boys of R&B. The beats worked so well with the themes of each song, which varied from love, sex and partying.

Their biggest hits start off the album, and to this day..it sounds so fresh, raw and authentic. Forever My Lady is timeless man! Come & Talk To Me is my highlight because of how they’re musical soulmates and mesh well together as they’re singing.

Highlights: My Heart Belongs To You, Cry For You, Feenin’, What About Us, Won’t Waste You, Success.

Diary Of A Mad Band solidified Jodeci’s stamp in the world of R&B by not falling for the sophomore slump phase. This album introduces the world to the legendary songwriters and producers Timbaland & Missy Elliott, who was in the group Sista at the time.

Cry For You is a legendary bop that can get a group of people ready to belt out some vocals! & do I have to get started on Feenin’? MAN!! You cannot tell me that this group isn’t the real DEAL!

Highlights: Freek’n You, Get On Up, Love U 4 Life, Pump It Back, Good Luv

The Show, The After Party, The Hotel is Jodeci’s last album released in the 90s..and my personal favorite. Why? Because of the immaculate production of course! I am a huge fan of urban contemporary music, and the elements of that specific genre rest here. Critics then felt this album lacked maturity and was all about sex..well duh. The core of Jodeci’s fan base are women, so sensual moments with the ladies are all over this album (the interludes are downright nasty. pretty sure someone was getting some lovin’ in the studio).

Their best vocal songs rest here (Get On Up, Love U 4 Life,) and their most sensual songs as well..Freek’n You in particular. Get On Up is my personal favorite and the first Jodeci song to pop in my head because of how much of a feel good record it is. Sometimes you want to have a song to listen to that makes your troubles go away? That’s how I feel about Get On Up.

After this album Jodeci took a break, and pursued other endeavors (K-Ci and Jojo has success as a duo, DeVante’s production discography expanded, etc). It would be another 20 years before we would be blessed with another album from the guys.

Our favorite group brought back the nostalgic feelings of the 90s with their most recent studio effort. Every Moment is my favorite song on The Past, The Present, & The Future because it is a classic Jodeci song and is so damn good. Production from Timbaland & DeVante showcases the growth and maturity in the four members lyrically, vocally and physically.

Although blessing us with their signature sensual songs on hip-hop beats, they showed us a different light by touching on the topic of domestic violence. Nobody Wins discussed that domestic violence does happen in relationships, and no one should go through such experiences. If anything, this album showed the world that Jodeci is still standing, & they can still make good records together.

Jodeci deserves their flowers because they are responsible for giving us essential urban contemporary music during the glory days of the 90s. I believe they are legendary because their memorable songs are still cherished to this day, and they make music that is basically good for the soul. Cherish our amazing brothers.

Also, a biopic on their lives as a group is coming very soon! Look out for that. – MJ. 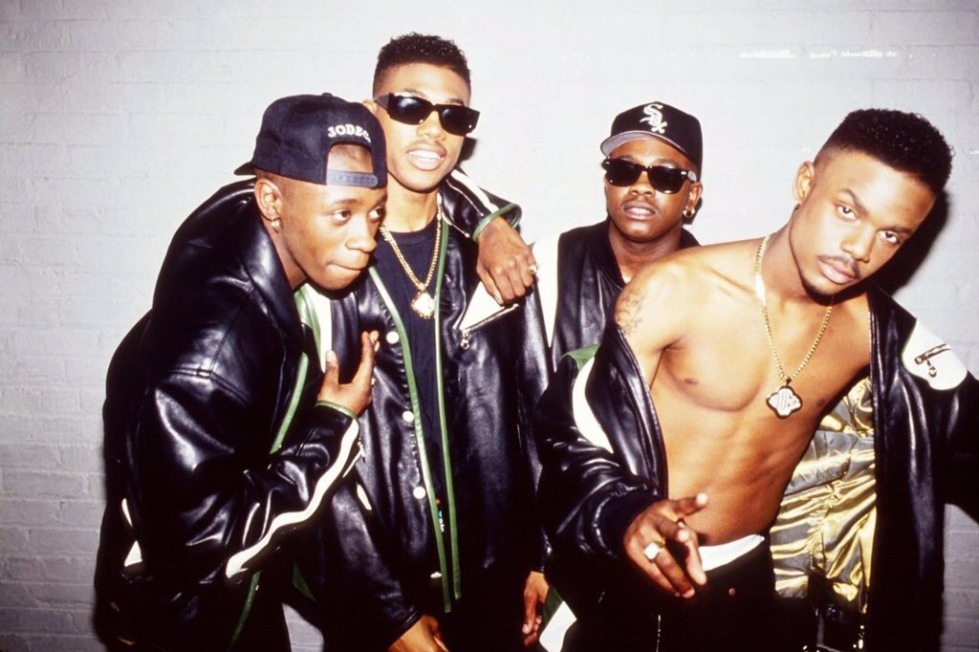