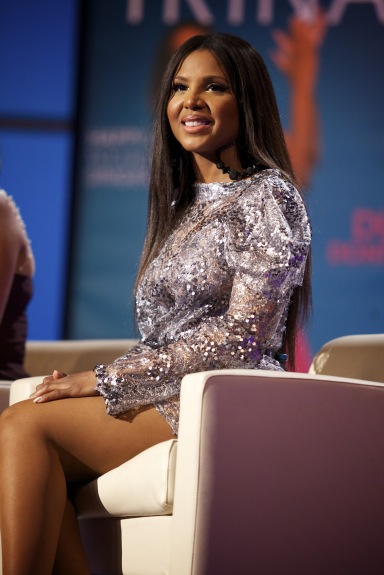 Toni Michele Braxton has made a name for herself by having one of the most incredible voices of her generation. She was from a era where we had Whitney, Mariah, Anita, Monica and Faith soared the charts with their godly vocals, and somehow all prospered in their own right. Toni was not excluded from the girls! Toni released two albums in the 90s that were 8x platinum..and had her best hits. One of those hits, unbreak my heart is still her biggest hit to date.

We were formally introduced to Toni on the soundtrack to the 1992 film Boomerang, starring Eddie Murphy. Give U My Heart, a duet with her musicial husband Babyface, starts off the album and is a memorable track showing affection between two people who want to be together.

She is also heard on the Reversal of the Dog song with everyone on the LaFace Roster at the time (Damian Dame, TLC and the Highland Place Mobsters. Her first solo single (Love shoulda brought You Home) is also featured on this soundtrack..and with that, came one of the greatest voices from the 90s decade.

Here’s my best attempt of explaining the greatness that is Toni Braxton’s discography!

Toni’s self-titled debut album will forever be timeless, with songs you’ll want to hear over and over again. This album is a true love affair, displaying the highs and lows of love. Toni’s husky vocals are showcased through this immaculate affair, and amazing  production from her musical soulmate Babyface.

Highlights: Talking in His Sleep, Come on over Here, In the Late of Night, I don’t Want To, Why Should I Care.

Toni’s second studio album is just as immaculate as her debut. Released 20 years ago, Toni avoided the sophomore slump by having hit singles like Unbreak My Heart, Let it Flow and You’re Making Me High. Even the album cuts are everything! The sultry confessions of Talking in his Sleep, the heartbreaking In the Late of Night, and the jazzy “How could an Angel Break my Heart, are winners. I Don’t want To sounds like the sister to Michael Jackson’s You are not Alone…speaking that both songs were written by R&B legend R. Kelly. Secrets will have you wanting Toni to confess more of her secrets more often.

Highlights: Spanish Guitar, He Wasn’t Man Enough, Just Be A Man About It, Gimme Some, I’m Still Breathing, Never Just for a Ring


The Heat was Toni’s third effort at an album after finding love in Mint Condition’s Keri Lewis, and dealing with a lawsuit with LaFace. Her hit single He Wasn’t Man Enough is still refreshing to hear 16 years later.

Toni brings the heat literally with the latin inspired Spanish Guitar,  and THE ANTHEM of dealing with a confused man, Just Be A Man About It. Even the grown and sexy instrumental The Art of Love is a masterpiece. Is there anything Toni CANNOT do?

Toni’s Christmas album is pretty marvelous in its own right. With original songs and Christmas classics, Toni excels at getting you in the mood for the most wonderful time of the year.

More than a Woman is Toni’s most overlooked body of work. (She even tweeted me once and called it her “flop” album!) 😧😨 and I blame Arista for everything that went wrong. My anthem A Better Man, the gritty rock soul Lies, Lies, Lies, Do You Remember When, the Babyface penned And I Love You..& my grown and sexy favorite Tell me deserved so much more. 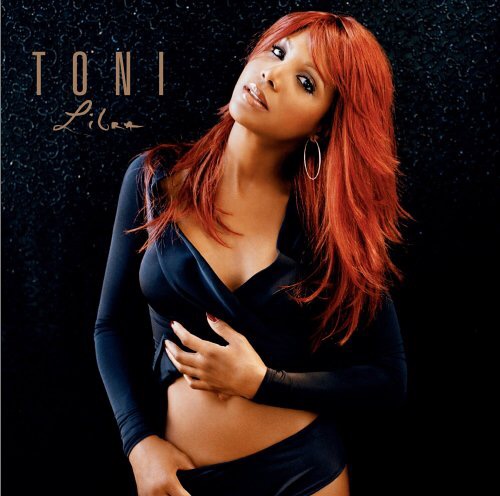 Highlights: Please, What’s Good, Take This Ring, I Wanna Be Your Baby, Finally

Toni’s Libra album is one of my favorite TB albums mainly because of the production. Her only record with Blackground records, it sounds like ear candy hearing Toni’s voice over poppin beats.

Unfortunately like her previous album, the lack of promotion made this one a hit or miss with true fans. However,  I believe it is her best work since the Heat.

The beautiful ballad I wanna be your baby reunited Toni with her musical husband Babyface. Take a listen! You won’t be disappointed. 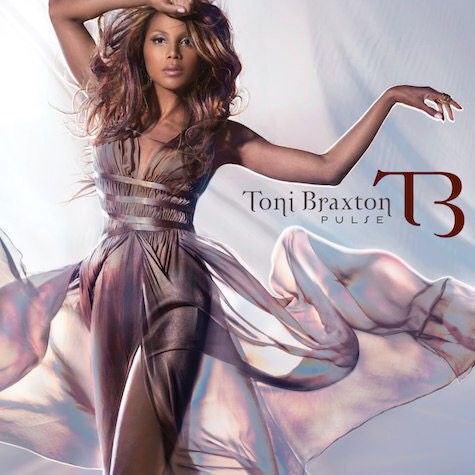 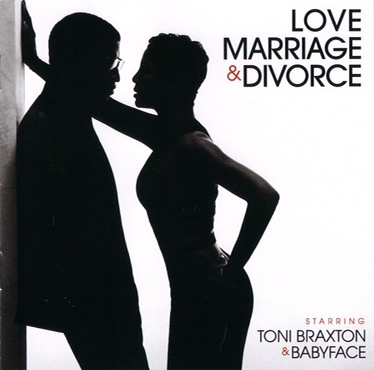 Highlights: Roller Coaster, Hurt You, Heart Attack, I’d Rather Be Broke, I Wish.

If you watched Braxton Family Values, Toni discussed how she wanted to retire from music. It was heartbreaking to hear/see because she has an amazing gift. Her musical soulmate Babyface was a driving force in helping Toni realize that she shouldn’t retire, & thank god she didn’t.

This album showcases why she shouldn’t give up because it’s mind blowing how incredible these two work so well together, & create timeless music. Although songs like Roller Coaster, Where Did We Go Wrong, the hit single Hurt You & Heart Attack are great duets, Toni’s solo songs on this album are pure magic. I’d Rather Be Broke & I Wish alone will hold us until Toni’s next solo effort.

Highlights: This Christmas, Mary Did You Know

The first Braxton album with the entire Braxton family (including brother Michael Jr,) it will bring you into the holiday spirit by hearing classics and original songs.

Toni holds it down on this Christmas & has everyone shook!

Toni will forever be remembered for her sultry voice, & her timeless records that can still come on & get everyone ready to belt out so many ballads and dance records.

The Maryland native is an American treasure that we all should cherish while she is still with us.

BTW, Toni has a new album coming out very soon (Sex & Cigarettes,) and the lead single Deadwood is AMAZING! Please check it out because Toni looks stunning and those vocals are still on POINT. 👌🏾